Her new album Radical Romantics, released in March by the band Fever Ray, will be Karin Dreijer’s return to the music scene.

Fever Ray has announced a 2023 tour. It is Karin Dreijer’s first performance since 2018, and the tour is titled There’s No Place I’d Rather Be Tour. Following the announcement of Fever Ray’s forthcoming album, Radical Romantics, on March 10, Mute will be releasing the album.

We have so far heard two tracks from the album, “What They Call Us” and “Carbon Dioxide,” but there are still more to come. Below you will find a list of the dates that will be taking place in Europe and North America.

The There Is No Place I’d Rather Be Tour will begin in Europe in early spring, with shows scheduled in Oslo, Copenhagen, Amsterdam, and Brussels. As part of Dreijer’s extensive tour, he will perform at the World Wide Warsaw Festival and the Rewire Festival.

This festival takes place in The Hague, The Netherlands, as well as other festivals across the globe. This month, Fever Ray will wrap up his European tour. In May, he will perform several shows in the United States, including performances in New York, Chicago, Boston, and Oakland.

This tour coincides with the release of Radical Romantics, the band’s upcoming album that will be available on Mute Records on March 10. 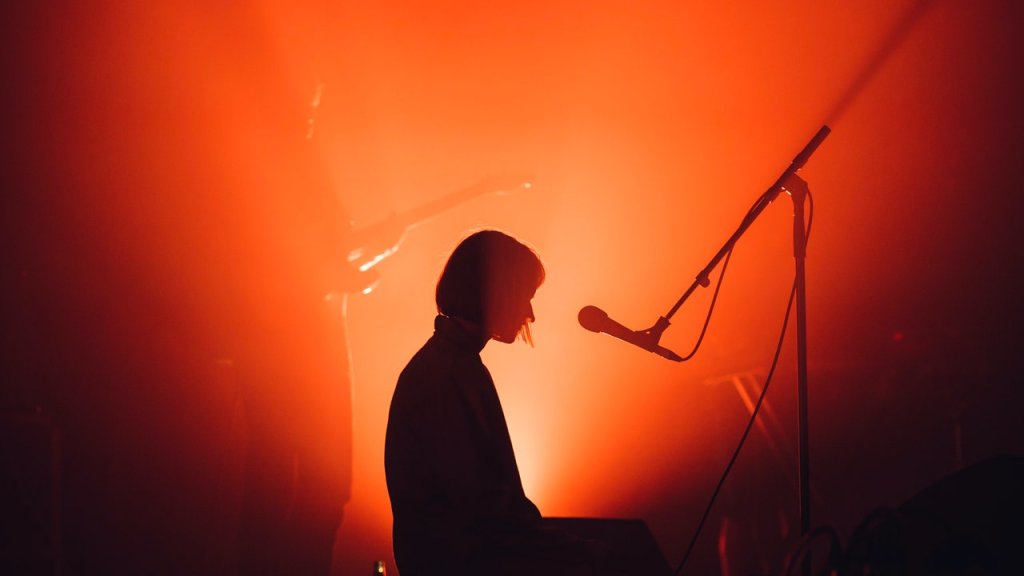 ‘Radical Romantics’ Is The New Album From Fever Ray

‘Radical Romantics,’ the band’s upcoming album, will be released on March 10, 2023, as announced by Karin Dreijer. Dreijer has been working on the 10-tracker since 2019, three years after releasing 2017’s ‘Plunge.’

The Vessel is the producer behind Carbon Dioxide’s lead single, an upbeat electro-pop tune. “Carbon Dioxide” is a compound whose bond with oxygen represents the essential compassion required for life on earth.” Vessel said. 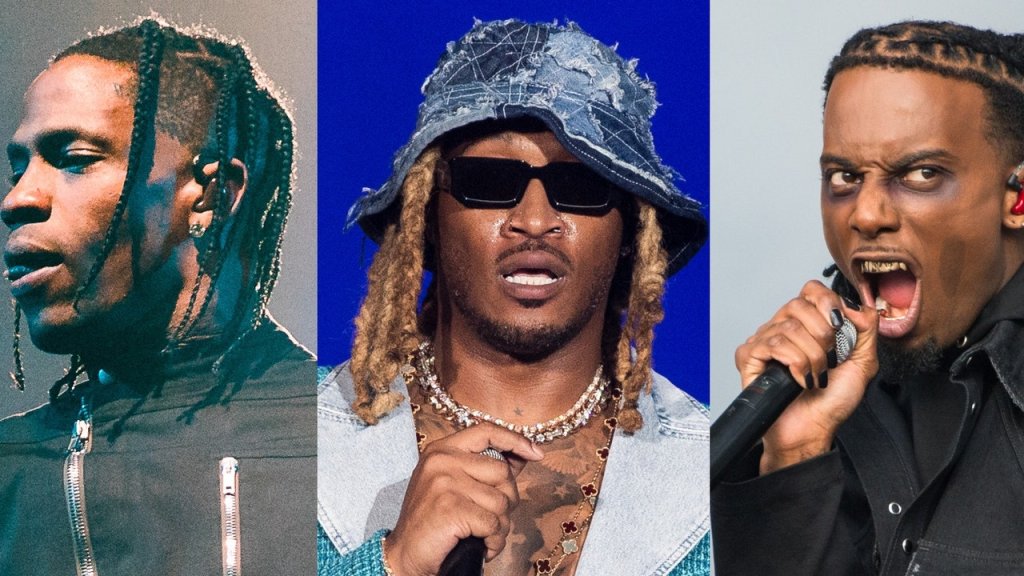 Dreijer and his brother Olof Dreijer formed the electronic music duo The Knife. ‘What They Call Us’ – the album opener released last month – was written and produced by Olof. In addition, Karin and Olof have written and produced three songs on ‘Radical Romantics’ for the first time in eight years.

Dreijer is also included on the album by Portuguese DJ and producer Nídia, Trent Reznor, and Atticus Ross of Nine Inch Nails. Dreijer’s new album, ‘Radical Romantics,’ follows 2009’s ‘Plunge’ and their self-titled debut album Fever Ray.’ Eight years ago, the Knife played their last ever show at Iceland Airwaves in Reykjavik in October 2014 while touring their final album, ‘Shaking The Habitual.’

Who Is Fever Ray?

In addition to being a singer-songwriter, Karin Elisabeth Dreijer is also a record producer. With his brother Olof Dreijer, Dreijer formed the electronic music duo the Knife. Fever Ray was Dreijer’s debut solo album, released in January 2009. Known as Plunge, the album was released under the same alias in October 2017. 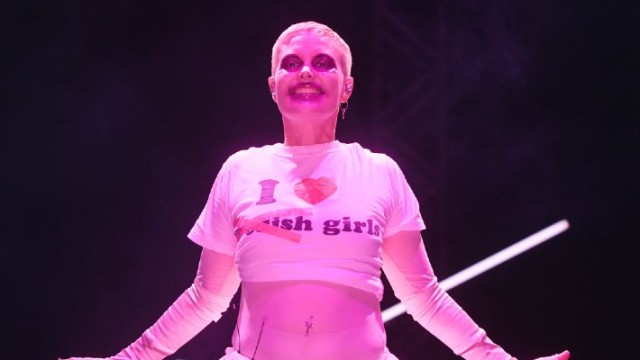 Known for both shrill and deep tones, Dreijer’s vocals are multitracked, with different pitch-shifting techniques applied on each track, creating a mysterious and intricate effect. In addition, the performers often perform behind a gauze screen throughout photo shoots, videos, and live performances, using masks, face paint, intricate costumes, and other theatrical elements.

On Friday, November 18, tickets for the “There’s No Place I’d Rather Be Tour” will go on sale at 10:00 a.m. local time through the Ticketmaster website. What are your personal opinions on the upcoming tour? Are you looking forward to it? We would like to hear your thoughts. Please share them with us.