Edie McClurg’s family alleges that she has been the victim of abuse by a man claiming to be her long-time friend but who is not.

There is an allegation that the conservator for the 77-year-old actress, best known for playing the lead in “Ferris Bueller’s Day Off”, has filed a protective order against the man, alleging that he has been able to “finagle” his way into her life by appealing to her. 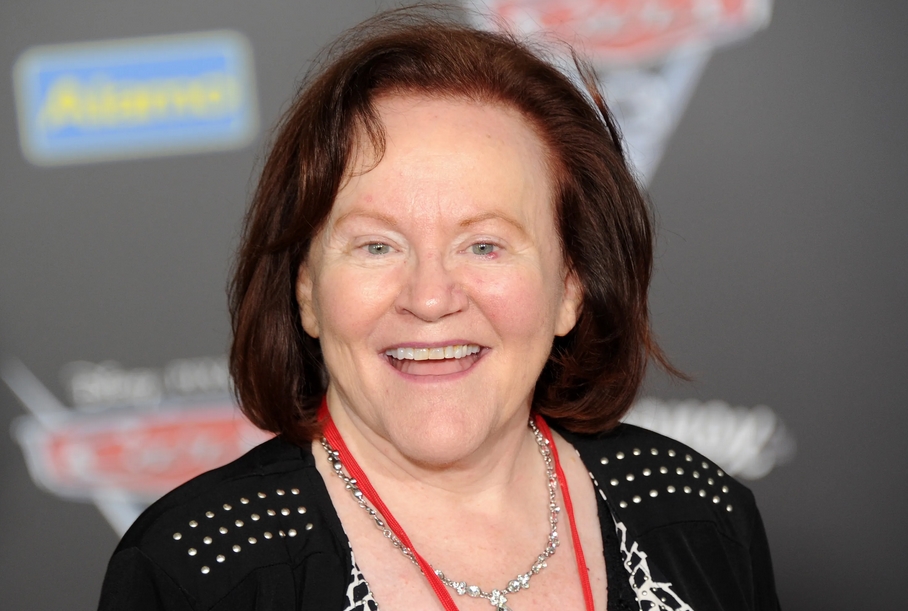 There has been some talk about the family of US actress Edie McClurg claiming that she has been the victim of elder abuse.

An attorney for the family of Ferris Bueller’s Day Off star, who lives in Los Angeles and suffers from dementia, has submitted a complaint alleging that she has been abused for years by a man who claims to be her “long-time” friend, who reportedly wanted to take her out of California to marry her.

It was revealed that the alleged abuser, who had been living at the 76-year-old’s LA home since 2017, was named in the court documents as Michael L. Ramos.

Despite McClurg’s dementia diagnosis, Ramos is unemployed, does not pay rent or any other expenses, and has managed to “finagle” his way into her life, attempting to move McClurg out of California to marry her even though she has dementia.

Ramos is also allegedly accused in the documents of “sexually assaulting” McClurg’s current caregiver, with a police report filed with the Los Angeles Police Department regarding the alleged assault. 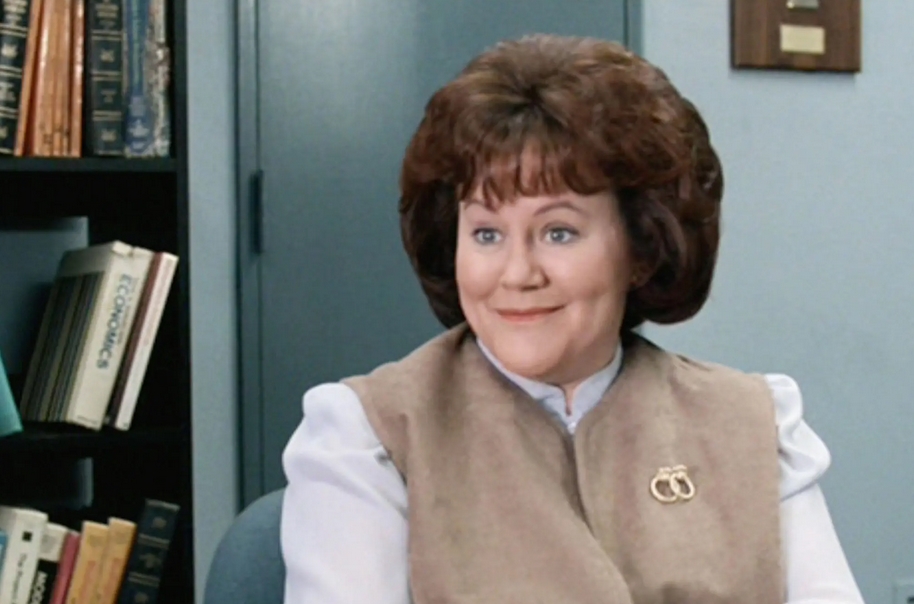 A caregiver reported to the court that she was “worried” that Ramos had assaulted the Conservatee or was in the process of assaulting her and that she may not even realize what was happening. Ramos and McClurg “do not have a romantic relationship,” raising new concerns about whether Ramos may have been abusing the actress sexually, a matter that the caretaker is concerned about.

There are reports that Ramos’ lawyer is now asking for an order to remove him from the legal arrangement after the conservatorship was put in place in 2019 and has been in place since then. The family of McClurg allegedly went to court in 2019 to request the legal arrangement because they claimed McClurg had been living with a male companion who had verbally abused her and tried to influence how her estate was handled by making sure she signed documents. 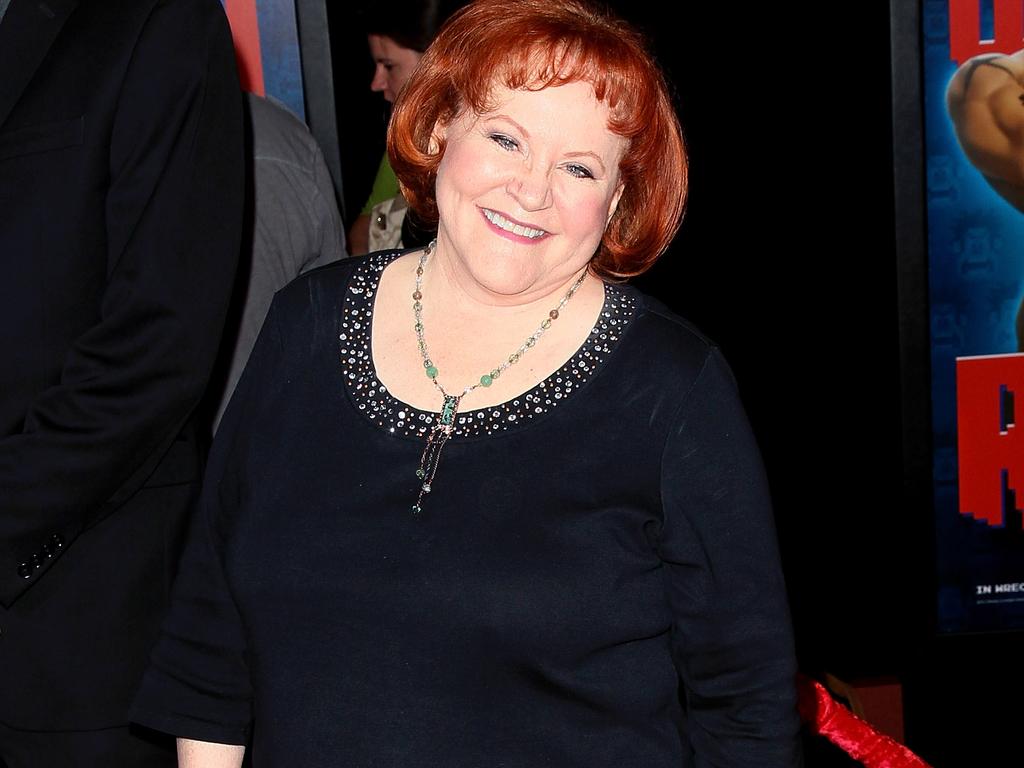 McClurg was diagnosed with a progressive, irreversible neurodegenerative disorder in a report from the Post in a neuropsychological evaluation performed in 2019. In the report, McClurg’s actions were outlined. The report also noted prior instances in which she was allegedly exploited, including by a married contractor who worked on her home and then allegedly “proceeded to live” in her house and claimed to be her boyfriend.

The actress’s family is very worried about the actress’s health. Let’s see how this matter develops in the coming weeks. We will let you know as soon as there are any updates. Please stay tuned with us for more updates.