It’s true that fans of psychological horror films are a breed apart. We love our villains, and we love them so much that we can’t help but get sucked into their stories. 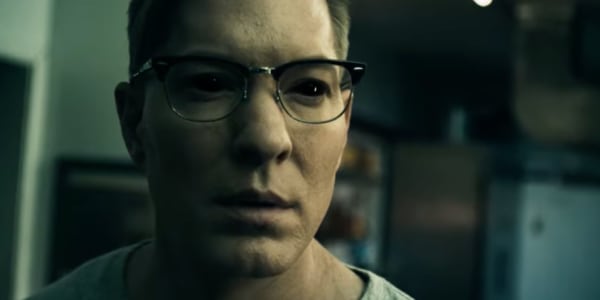 Whether it’s the revenge-seeking mother who wants to kill her children for the crime of having been born or the serial killer who can’t quite let go of his victim despite being dead, these villains are always fascinating.

They’re so deep down in your psyche that you don’t even know how you feel about them until they make you feel it—and then you can’t get away from it.

psychological horror films present the idea of being trapped in a terrifying situation, and they want to be able to avoid it at all costs. The feeling of identifying with the characters in these films trying their best to escape the situation. These are the small details that fuel the love for the genre.

Speaking of thrilling horrors with a hinge of psychology, Deon Taylor’s highly anticipated psychological horror “FEAR” is gearing up for a big theatre release. We have a solid trailer for you to brace yourselves for the big reveal. Check out this article to know everything.

If you want to get scared, check out the upcoming film Fear. The trailer for the movie really shows what happens when you give in to your fears and let them take over you. It’s even further proof that horror’s moment in Hollywood has never been stronger.

The film follows a group of friends who have a much-needed weekend getaway at a remote and historic hotel. They have a terrifying night of fun &amp; games at first, but it takes a sudden and disturbing turn as each guest is taken through their worst fears.

In the trailer, we see the group discussing a number of things, including their greatest fears. You can give it any name or discard the whole conversation but the scary things find those friends in their darkest moments as they all fight their ways to avoid or survive the biggest nightmares of their lives. 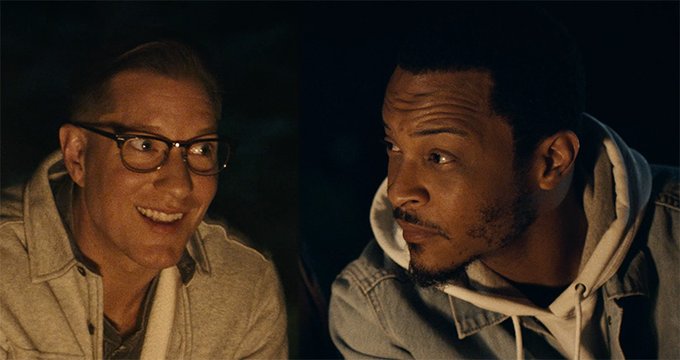 While the plot of the film makes it a hard one to gulp but the visualization in the trailer makes it even more intriguing to pass it without blinking. Fear is different from other horror films in that the shape it takes is very unexpected.

It takes place during a global pandemic when nine people show up at a cabin that’s been around for 100 years. They work together to make things better and prepare a script enticing enough to curl your toes in fear. 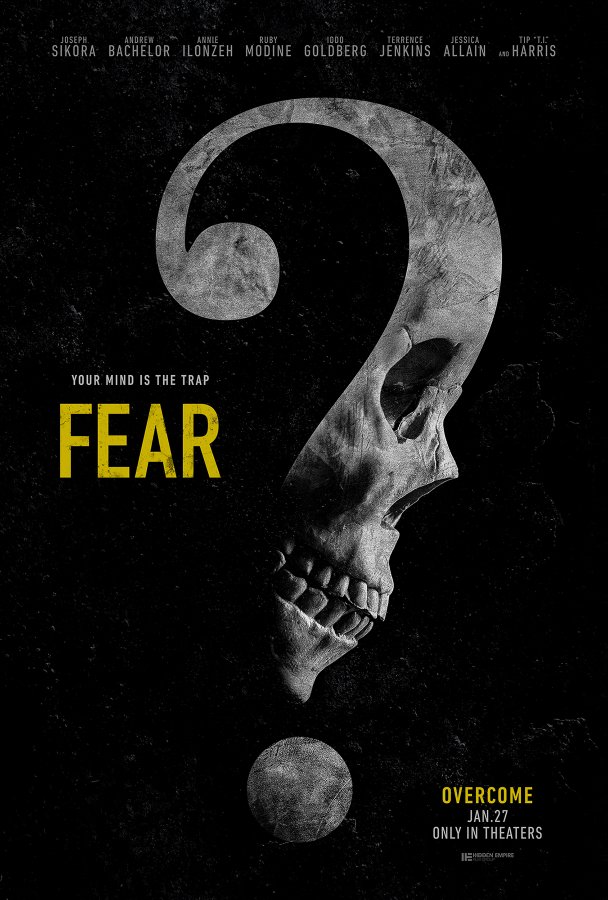 The horror thriller is all set to make you lose your mind and unlock a greater fear as the film is slated for a theatrical release on January 27th, 2023. The film will have a selective release in theatres. 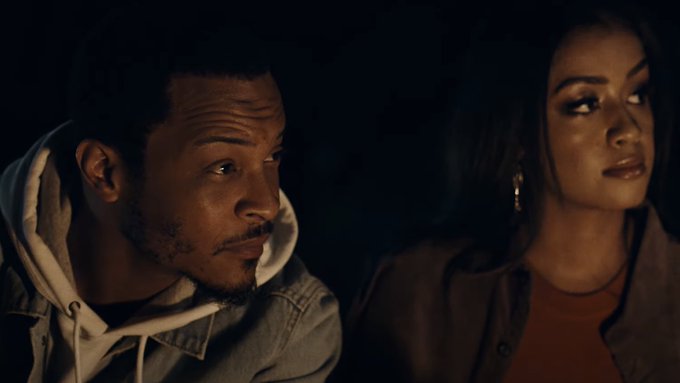