Do you like watching people fall in love? Do you think it would be fun to watch a couple get married and have children? Well, you’re in luck! There are tons of reality dating shows that will keep you entertained for hours on end. 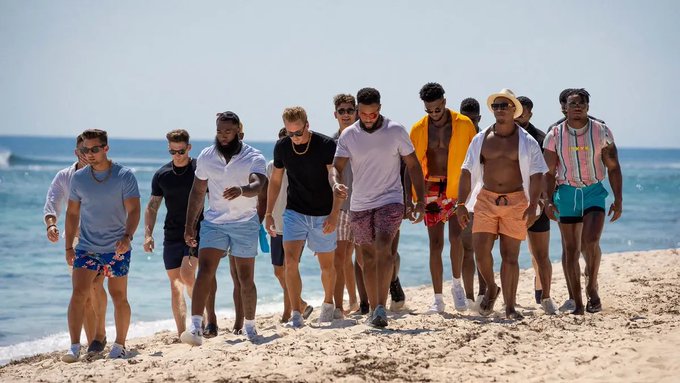 There has been a tremendous rise in the number of reality dating shows that rule every TV channel nowadays.

Why? Because they’re fun, they’re silly, and they’re a little bit of both. They are also a great way to get an inside look at what it’s like to date in real life. You can’t go wrong with reality dating shows. There’s so much drama and excitement that comes with them. Plus, they are just plain fun to watch!

One of the fan favourite shows is HBO Max’s FBoy Island. The show has been serving the audience with a refreshing perspective on dating life encapsulating the tone of modern life dating and relationships. 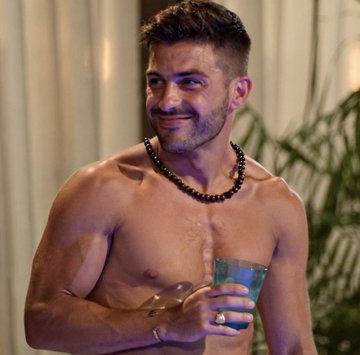 There have been several moments from the show that Fboy Island really summed up why it’s so good.

The show released its second season in July this year and as the year is saying its goodbye to us, fans have been speculating about the upcoming season. Here is everything you need to know about FBoy Island season 3. 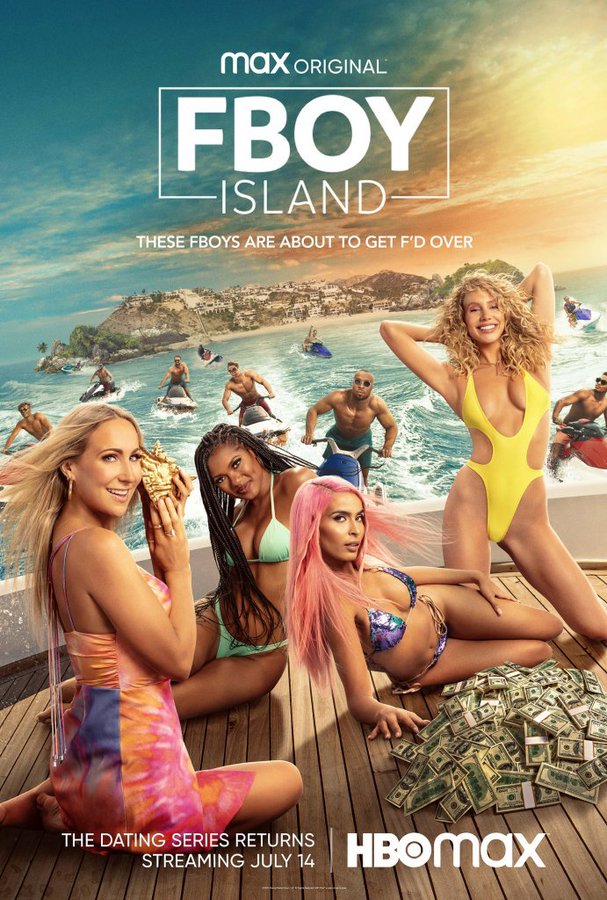 They try to identify if the contestants are just looking for a good time or if they can be trusted as genuinely nice guys. 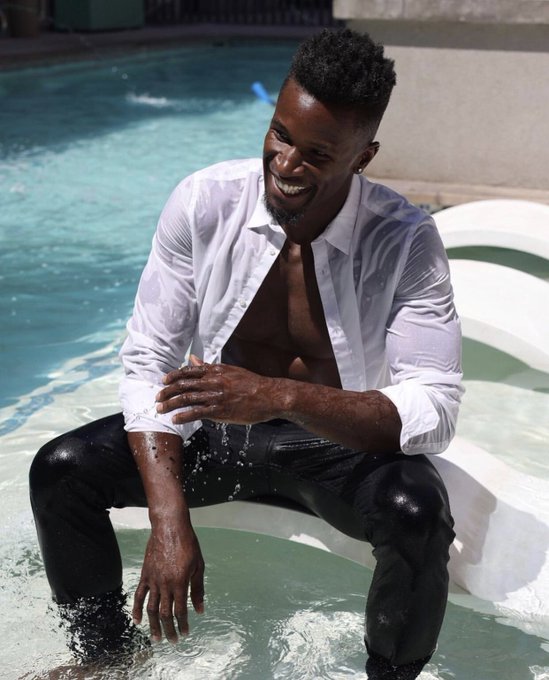 As shocking as it may seem to some of you but it was pretty much out there. Much credit goes to HBO Max’s programming is in limbo following the closure of the Warner Bros. Discovery merger in April.

A huge part of this deal goes to Discovery’s decision to launch a slate of new and enhanced line of unscripted shows that has been gaining them a lot of profits at all levels. Recent Warner Bros. series have caused redundancies which are not a good match to the CEO’s cost-cutting strategy 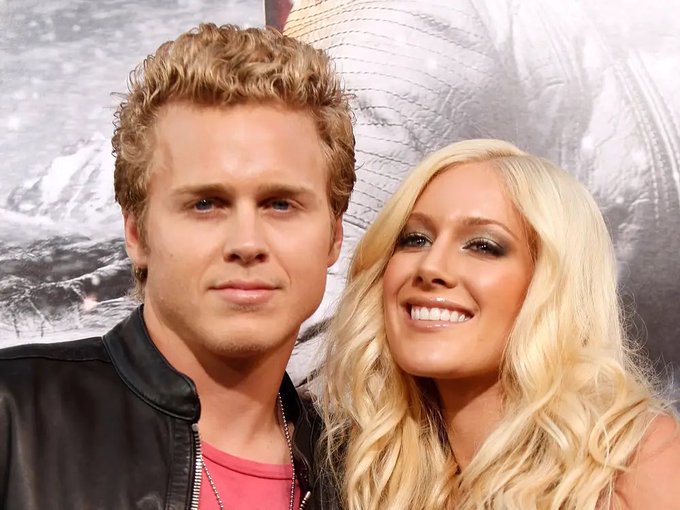 In July, a WBD insider told Variety about turmoil affecting Discovery’s unscripted division stating that there have been several layoffs and a huge emphasis on working staff dwelling on two-person jobs. The statement also included a tiff towards Warner Bros for shaking up things.

For those who are not familiar with the show, FBoy Island is simply one of the refreshing takes on the modern dating reality series that does feature a lot of hot romance, love and bonding but also is an avid spokesperson for awareness and distinguishing cringe dating representation on TV.

There are definitely plenty of fights, shouting matches, and outdated gender roles on Fboy Island. It’s a primetime sensation with this kind of drama.