Fate: The Winx Saga Cancelled on Netflix After Two Seasons

Fate: The Winx Saga fairies arrived on Netflix last year, and their magical world made our days better. The Netflix series debuted a year ago—and it still grips us with an aura we’ve never seen before. 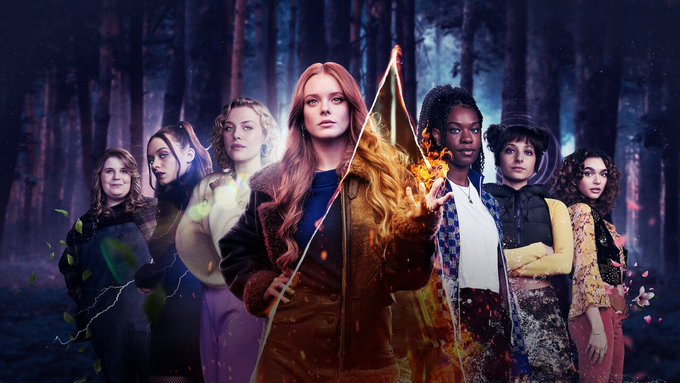 Netflix debuted Winx Club, the adapted series based on a group of fairies called the “Winx”, in January 2021. The show took viewers into a magical world that was unlike anything they had ever seen before.

The Winx Club fairies were given a magic world to live in, but unlike us, they can use their special powers and fly wherever they want. 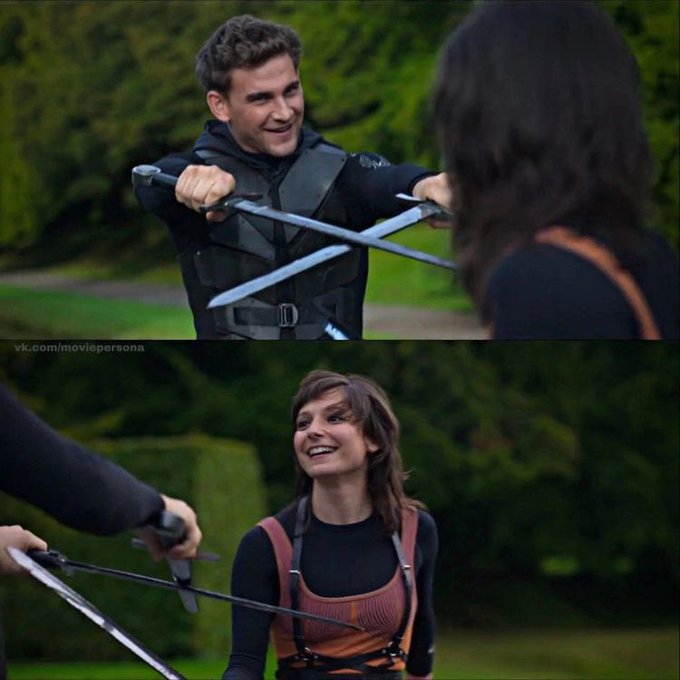 This has made them more interesting than most cartoon characters from the 2000s—they still have an appeal today!

The highly anticipated series delivered its season 2 in September this year which thrived on the expectations of the audiences.

But there is some fishy news coming through the makers that you should know before waiting for another season. check out this article to know everything.

Fate: The Winx Saga Cancelled on Netflix After Two Seasons

Yes, if you thought that this news was about to fuel your excitement about the upcoming seasons of the much loved fairies drama series.

Unfortunately, this is a sad one as it has been confirmed by showrunner Brian Young who posted this sad update on his social media that clearly stated that the series has ended its course for now.

Today, Netflix has officially cancelled Fate: The Winx Saga as its showrunner announced, bringing the series to an end after only two seasons.

This live-action adaptation of the popular animated series made plenty of headlines when it first premiered but failed to be renewed for a third season.

There Won’t Be Another Season Confirms Showrunner

Showrunner Young took to his social media to update the fans about the sad news confirming that Netflix won’t be venturing into the fairy stories on the platform in near future. 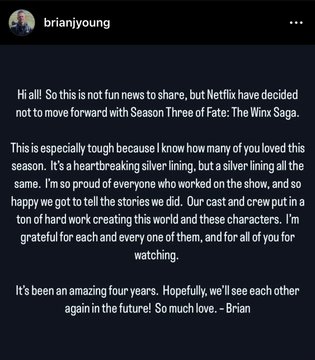 His message to the fans seems sad enough to go over and give a crying shoulder.

Young shared that the tough decision of cancelling the show has taken a toll on the whole cast and crew of the show who have put in their hard work and efforts for four years.

He ended his statement by saying that it has been four amazing years and he hopes to see the show live and running soon.

Indicating that there is somehow, a little hope for our fairy world to rebirth again and spread magic in our lives.

What was the show about?

The show revolves around Bloom, a fairy with fire powers, who enrolled at Alfea, the boarding school for magical beings.

There she met other fairies who help her learn to use her skills – one is all about fire, and one helps water behave like a liquid and go where we want it. Together they’re able to explore a mysterious energy called life that is hidden.

Fate: The Winx Saga is currently streaming on Netflix.