We got a first look at the third installment of Fantastic Beasts ahead of the official trailer release on Monday, December 13th. The teaser brought us back to cherish the memories of the wizarding world and gave us a short glimpse of the upcoming threequel. 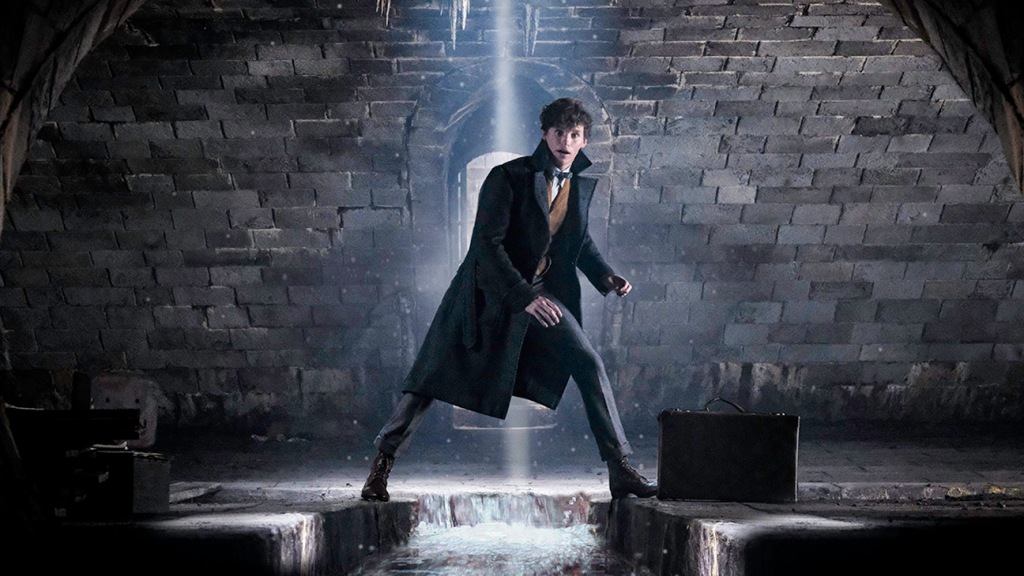 Throwback to the Harry Potter Franchise

The teaser starts with the narrator saying:” Whether it’s on a page, a stage, or on a screen, it’s all part of one Wizarding World.” This was also the caption from the official Twitter post by the official page of Fantastic Beasts.

Whether it’s on a page, a stage, or on a screen, it’s all part of one Wizarding World. Continue the adventure with the new trailer for Fantastic Beasts: The Secrets of Dumbledore Monday. #SecretsOfDumbledore pic.twitter.com/6LJDLbk9gy

The major part of the teaser is dedicated to reminding the watchers about the reason why they fell in love with the Harry Potter and the Wizarding movies in the first place.

The fans were already excited about the 20th Anniversary reissue of The Philosopher’s Stone and also the up-and-coming Return to Hogwarts reunion. And this teaser trailer was a cherry on top! 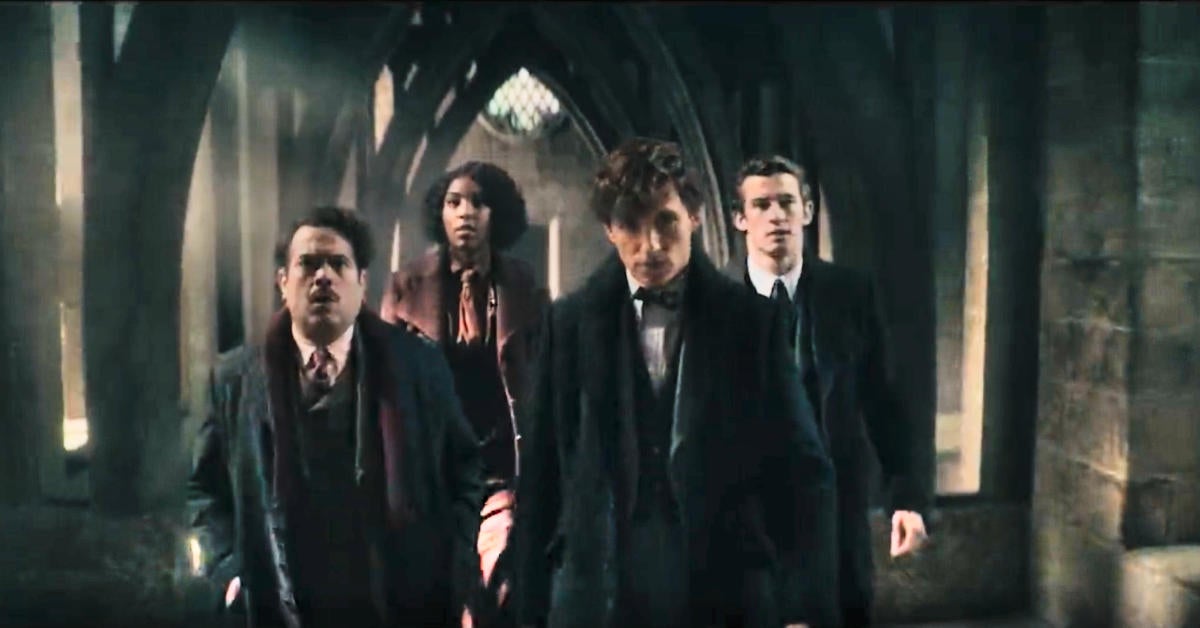 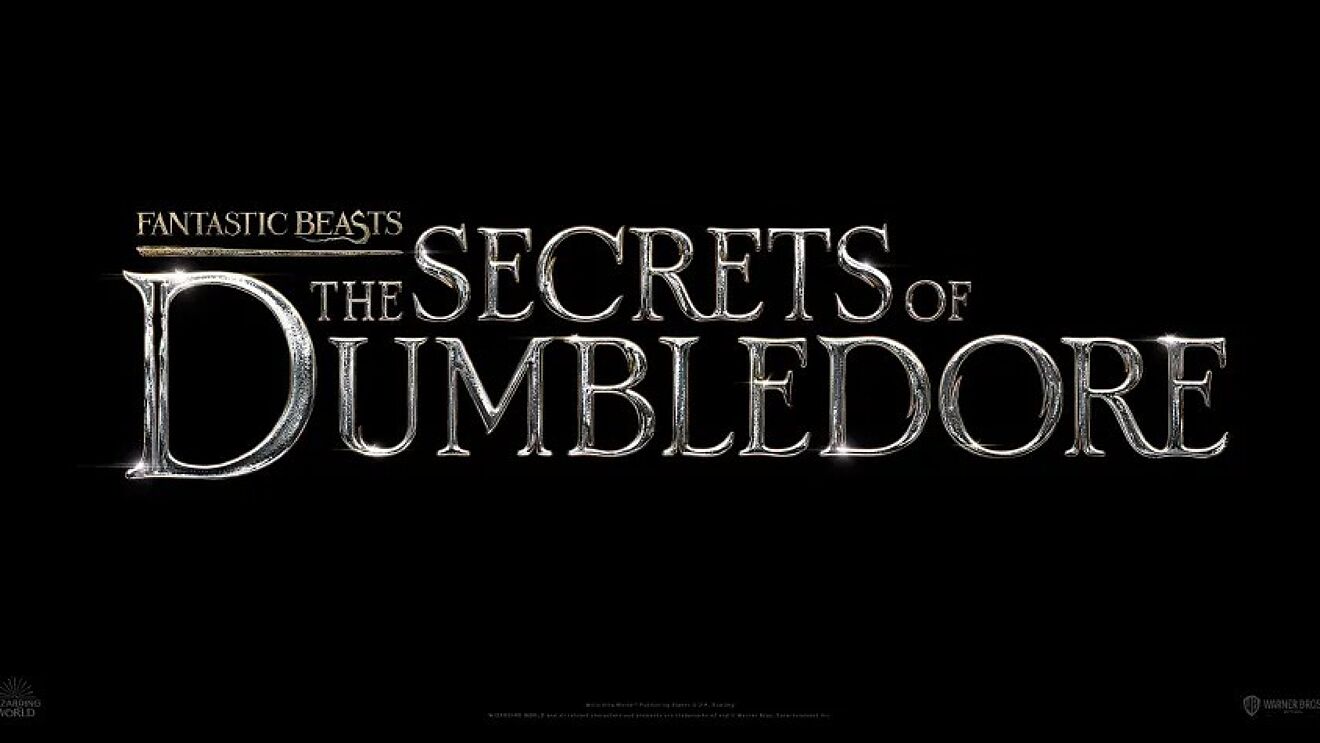 The movie is supposed to cover the chapters about Dumbledore and Grindelwald’s life where the dark wizard gained his notoriety. Fantastic Beasts is a prequel series that is set before the adventures of Harry Potter and co. The series feature Newt Scamander a magizoologist who is entrusted by Dumbledore to lead a team of wizards, witches, and muggles on a dangerous mission against Grindelwald. 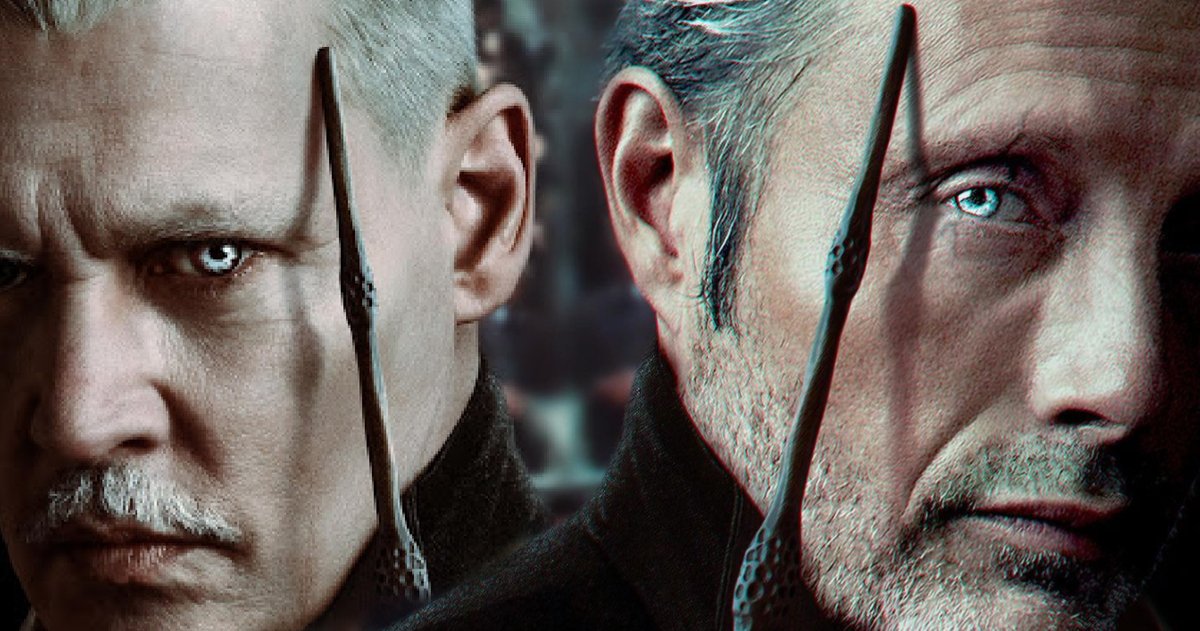 We also get our first look at Mads Mikkelsen as Grindelwald who is now replacing Johnny Depp for his role. Johnny Depp exited the series and left his role after Warner Bros. asked him to resign.

The teaser was already exciting and fans can’t wait for the treat they will be getting next week! The movie faced some unexpected delays but it is set to hit the theatres in April 2022 instead of July.