Creeps, are you ready?

The Fangoria Chainsaw Awards 2022 was out on Shudder on May 15th. The prerecorded event with a wide stretched audience featured faces from everywhere.

From the recording, it was evident that the filming that the show was pretty much pieced together. Later on, it was all edited to confide as an event. The Fangoria event honors the special horror movies from last year. 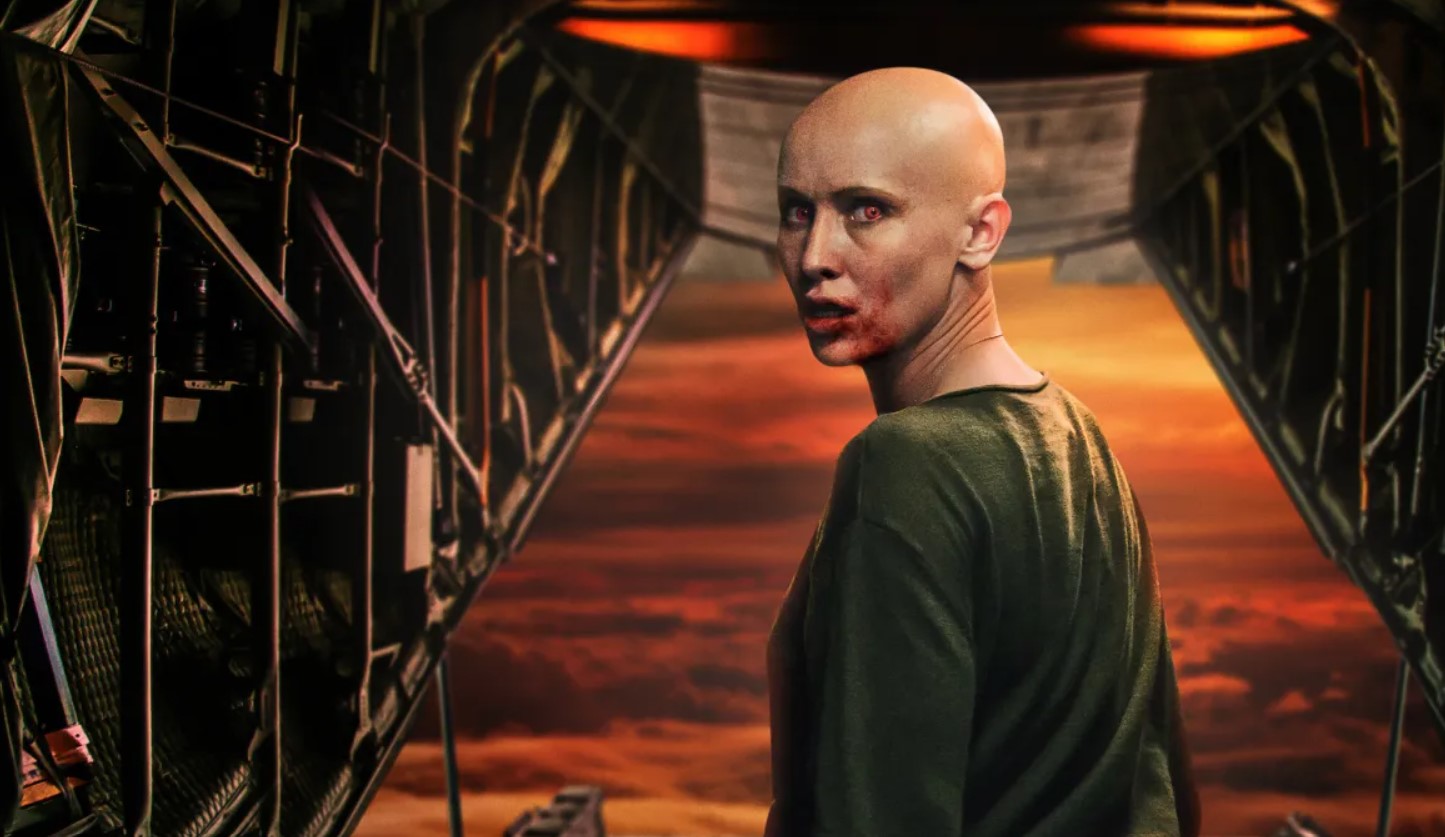 As curious as you are to find out the list of winners, we can’t wait to share them too. Roll the dice, and know the Fangoria Chainsaw Awards 2022 winners.

The award night was a simple straightforward affair.  Here is the full list of award winners for 2022.

To present the first award, we could see Harry Manfredi, the popular composer.

Jim Cummings, the actor-director took the responsibility to give this award. 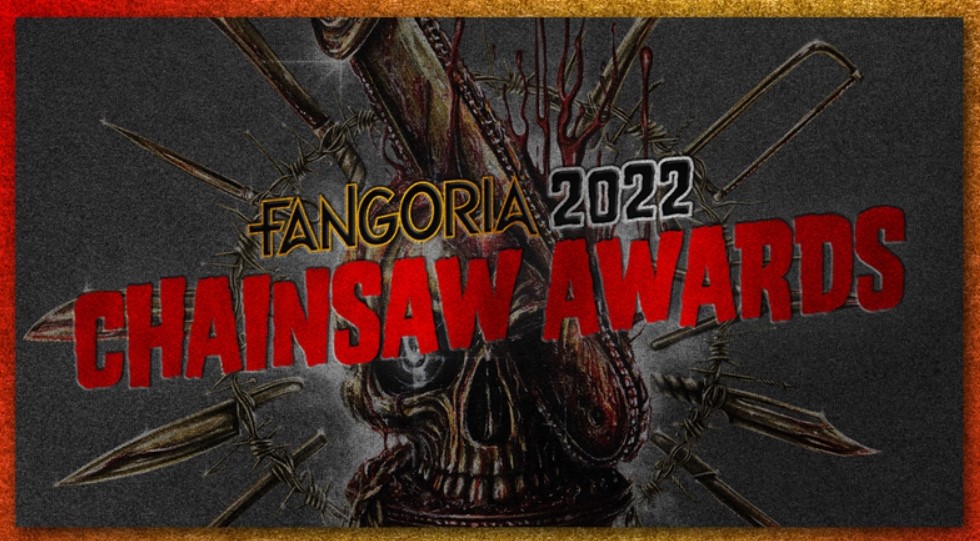 To present the awards, Dr. Rebekah McKendry was on the stage.

Bryan Fuller and Tananarive Due gave this award. 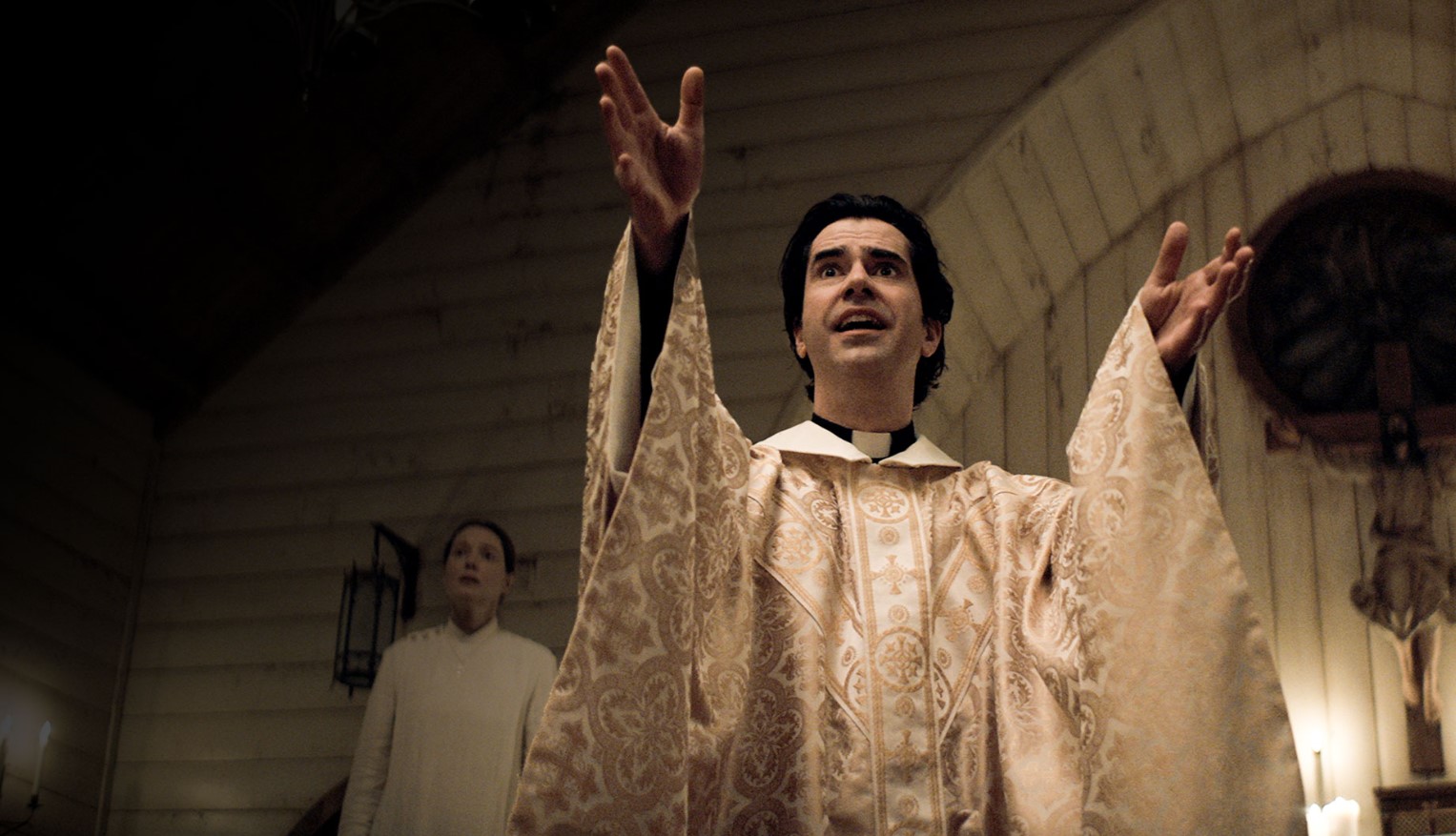 Joe Dante and Dee Wallace came together to present: 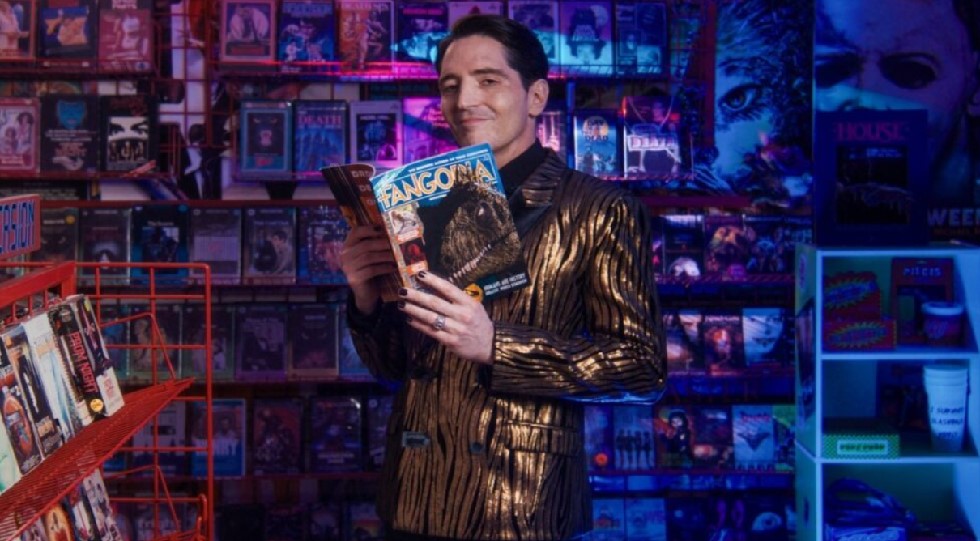 The award night was quite a show. The night was hosted on the Shudder website.

If you have already watched the show, tell us how did that make you feel.