Falling For Christmas Release Date, Trailer and Cast is Here

Christmas has come early with Lohan.

Christmas is approaching, which implies it’s time for an amazing Christmas rom-com movie. Finally, Netflix is already planning releases for the audience.

‘Falling for Christmas,’ a romantic comedy Christmas movie, is Lohan’s first major production involvement in over a decade, after a series of career missteps while recovering from addiction and legal concerns.

In the days leading up to Christmas, a newly engaged, pampered hotel heiress endures from total amnesia after a skiing accident and reveals herself in the care of a blue-collar lodge owner and his precocious daughter. We now have an official release date as well as a trailer. 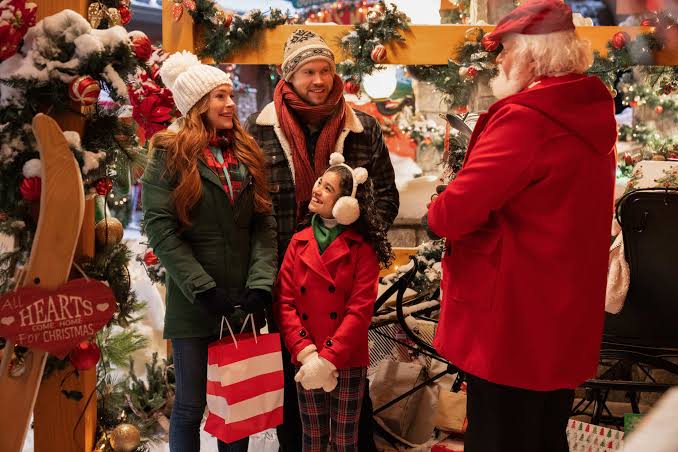 This holiday season, fall for the unexpected. Let’s get right into the release date. The movie is scheduled to be released exclusively on Netflix on November 10, 2022.

Lindsay Lohan remarked a little about Falling for Christmas, “I feel like what we don’t have enough of right now is romantic comedies. And that’s exactly what it is: It’s a really fun, uplifting romantic comedy. And it’s actually really funny.

When I read the script and when we started to film it, I didn’t realize how physically funny we were going to be. There’s a lot of physical comedy in it, which I really liked doing—it’s one of my favorite things to do, which I haven’t got to in a while.”

Lohan also talked about being a fan of the holidays. “I put them on. I love to cook, especially during the holidays when I’m with family, so I always have them on, or Mariah Carey [music] playing. It gets you in the mood and it reminds you of family, happiness, and good times.” 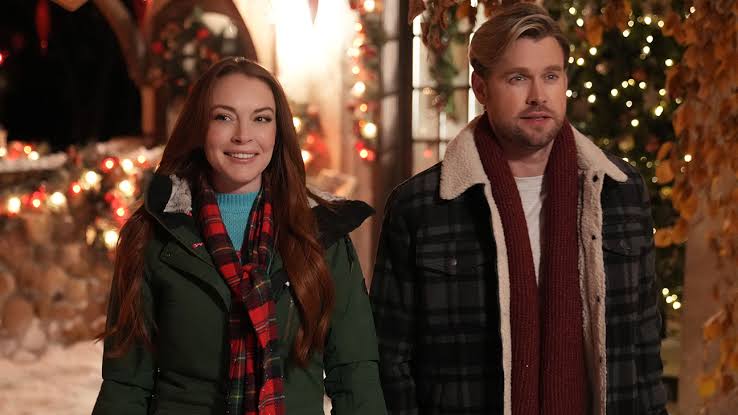 She also said, “It’s hard because I want to do the right thing. This first movie was perfect for me because I really want to do something happy and fun and family-oriented. I like doing that. I miss seeing romantic comedies, and less of the horror [genre]. I want to keep it happy.”

Lindsay has returned to the screen in a new trailer. Lohan says in the trailer, “Happy Holidays everyone. Christmas has come early this year, and I come bearing gifts. Please enjoy the trailer for my new movie, Falling for Christmas. Coming to Netflix this November.”

“When people look at me, all they see is the spoiled daughter of the hotel magnate,” we see Lindsay in her amazing room. She wishes for people to remember her for more than just her surname. We see Lohan fall off while skiing in the middle of a proposal.

In the clip, Lohan makes her own bed, which is hilarious because she doesn’t know how. “Sometimes you can’t rush things.” Check out the official trailer below:

Here are the members that are all set to make their appearance in this new Christmas movie.

Michael Damian said, “It’s a comedy, a lot of really funny moments. We’re excited to be working with [Lindsay], she’s an incredible talent […] Netflix approached us, I think we kind of became the go-to Christmas team [… they] said ‘we’ve got a project that we’re excited about, that Lindsay was attached to star in it and [asked] ‘would you guys be interested in making it?’ and we were like, ‘yes, we would be thrilled to make it!’, and it sort of evolved that way.” 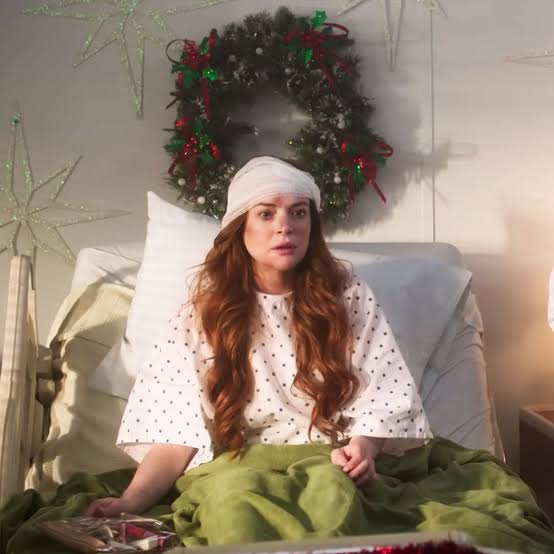 What are your thoughts on this new movie? Are you also already falling for Christmas? You are welcome to drop your opinions in the comment section below.