Taylor Swift has been busy re-recording her songs to have ownership of them over her songs. She will then be able to benefit from them and use them as she pleases. Currently, Big Machine owns all of her music. There was a lot of controversy regarding the ownership with Taylor openly criticizing Scooter Braun (Justin Bieber’s manager), Kanye West, and even Justin Bieber for backing up Braun, who owns the rights to Swift’s songs. Although they defended themselves, Taylor Swift decided to rerecord all her songs so that she could own them. 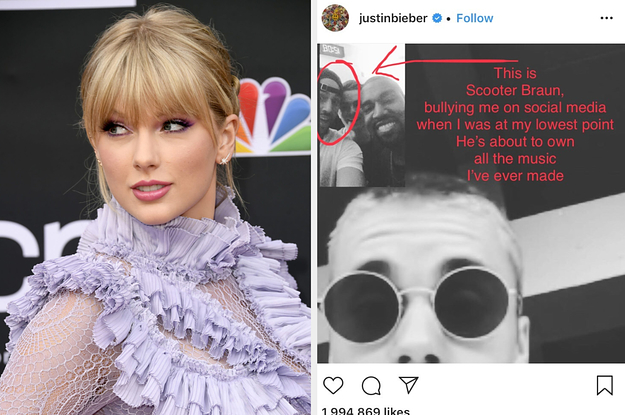 This turned heads as the song was said to be about her relationship with Jake Gyllenhaal. Let us take a closer look at their relationship.

Interestingly, the couple was first spotted together on the sets of SNL in 2010. Sources said that the two of them came together and also hung around. Although, they were careful not to be seen too close with each other. The source also added that “It was hard to tell if they were together, but everyone was shocked that she brought him.”

Although that was possibly their first public outing together, it was not the first time they hung out. The duo was apparently set up by Gwyneth Paltrow at a dinner party. She even explained it and said in an interview “I’ve just known Jake for a long time and he’s a great guy. And Chris [Martin] has a friendship with Taylor.” Apparently, the relationship flourished quickly and Gyllenhaal even took Swift to meet his sister Maggie Gyllenhaal’s place for Thanksgiving. A source close with the couple revealed that both Swift and Gyllenhaal loved each other’s families.

The couple could not make it work and broke up in 2011. Gyllenhaal’s representative said that the actor broke up with Swift due to the limelight.

The Song And The Scarf

Taylor Swift has written her fair share of breakup songs and there was one about Gyllenhaal too. Although she never really disclosed which song was about which ex-boyfriend, the fans could tell. They believed that All Too Well was about Gyllenhaal.

In the song, she also talked about the infamous scarf and sang “Left my scarf there at your sister’s house / And you’ve still got it in your drawer even now”. That is not all, she even added, “Now you mail back my things and I walk home alone, But you keep my old scarf from that very first week / ‘Cause it reminds you of innocence and it smells like me.”

Fans believed that she was referring to a scarf she wore while being with Gyllenhaal. The California native was seen wearing Swift’s scarf multiple times, which made fans wonder if there were any feelings still. 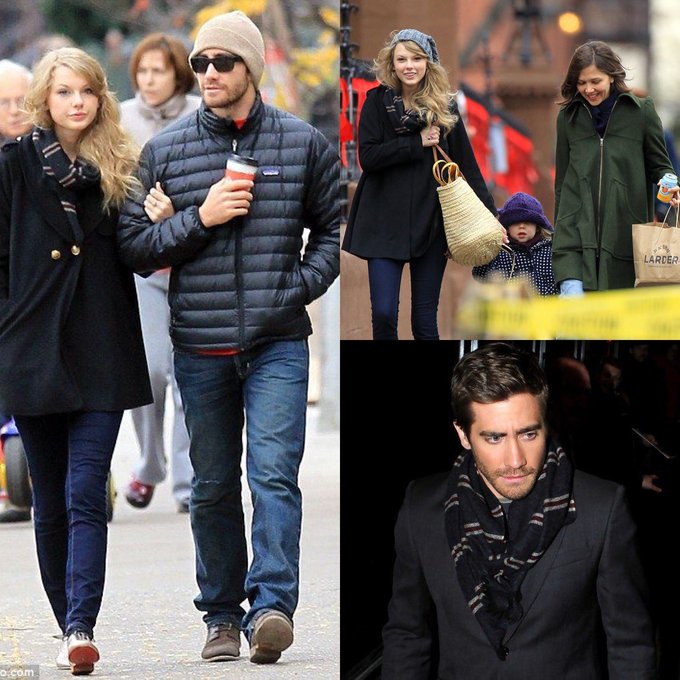 As her sister was also referred to in the song, she was also questioned about the scarf. In one interview, she said “I never understood why everybody asked me about this scarf. I am in the dark about the scarf. It’s totally possible, I don’t know.”

Although Taylor Swift is believed to be happily engaged to Joe Alwyn, it is nice to reminisce on one’s past experiences.