That, we definitely didn’t saw coming but the climax of Godzilla Singular Point couldn’t be any more thrilling than what we saw. Anticipation and Speculations are in place to find out whether there will be a Season 2.

There are a lot of questions that are currently left unanswered, therefore, let’s face them all, one at a time.

Be patient and keep reading. 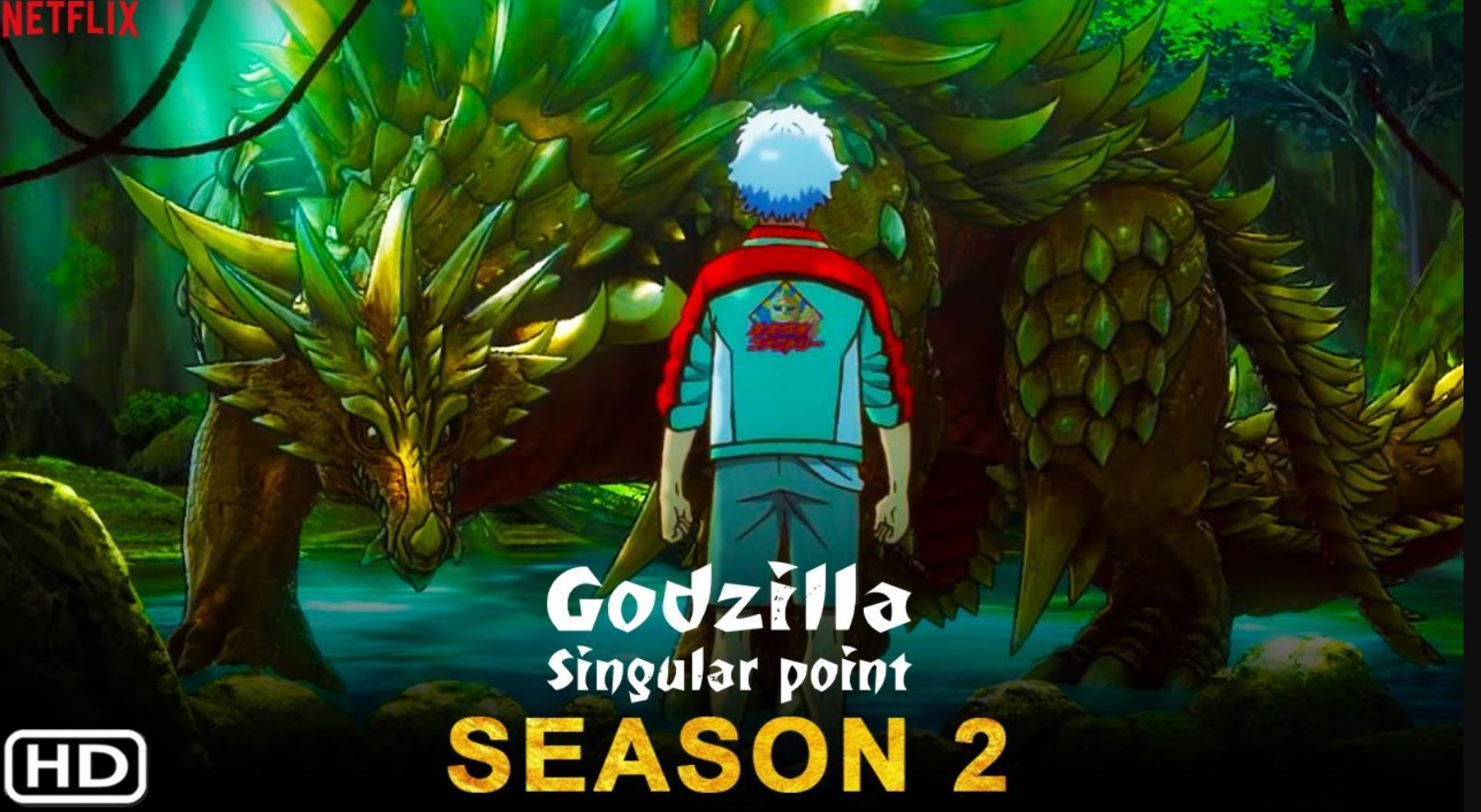 Bones and Orange, the production team behind GZP have made it a spectacular release for the audience to grab their seat and expect more.

The series takes place in the year 2030. Yun Arikawa, a young engineer who works in the Otaki factory. To investigate further on some odd noises, he leaves off to a remote, deserted, and abandoned house. This is where he hears a mysterious song in a language, not quite known to him.

On the contrary, Mei Kamino, who is a star learner of imaginary creatures, also a science major, visits the lab to look deep into a special signal.

The signal is similar to the mysterious song that Yun’s ears received.

Yun and Mei soon discover the reason that could be behind these strange strong. Meanwhile, Kaiju begins to overshadow all over the world.

Ever since the telecast of the first season, fans can’t wait to receive a second. What’s in store? Will there be a second season? Let’s find out

The first season left the audience on a high note, especially when by the monster’s arrival. Netflix is emerging and expanding itself to the international markets.

Its circulation to offer International content has been vivid and the audience is expecting more. This also includes anime series, a wide variety of them.

The series was telecasted with 13 episodes. 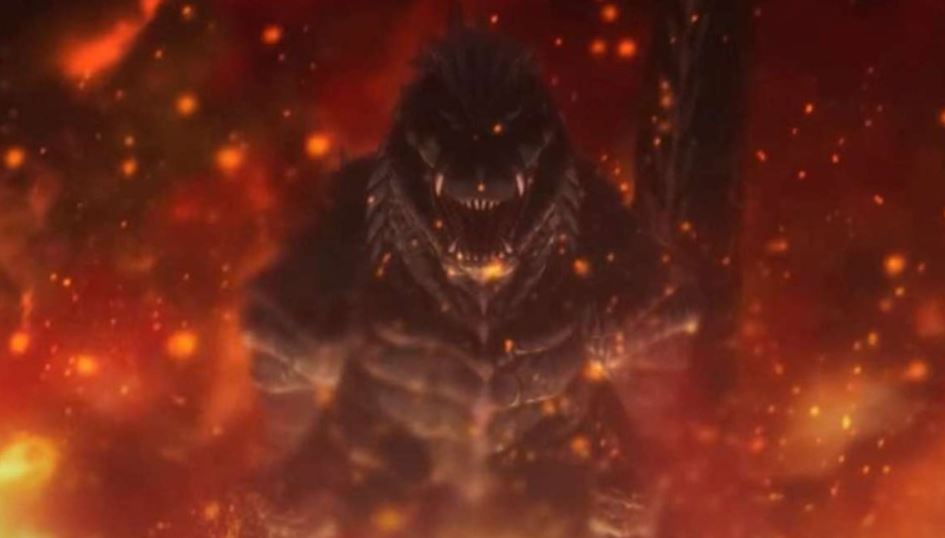 Netflix is yet to make an announcement for a second season. It’s quite early anyway since it just made its debut in the U.S and the American audience is still intercepting GSP for good!

Netflix is right now waiting for feedback and to see how the show performs before it hits off a decision that is surely definite.

However, judging by the looks of it, and don’t be too overwhelmed when I say this, there is a major possibility of a second season.

If there is a renewal order in place soon, expecting the second season in 2022 or 2023 would be its potential release. Well, for now, we can just wait to see how Godzilla Singular Point Season 1 performs.

The show is now available to stream on Netflix.

The 13 episodes might blow your mind leaving you to crave for more. We say, watch it at your own risk.

The Season 1 finale was grande and the audience is expecting no less if there is a season coming up.

Fans have some ideas cooking about Season 2 and everything that one could expect. The first seasons not only stopped the catastrophe but also the Godzilla.

If you took notice of the post-credits, it was clear how everything is not quite as simple as you would expect. The Shiva Consortium is constructing Mechagodzilla and the scientist behind it, Michiyuki Ashihara is still breathing. 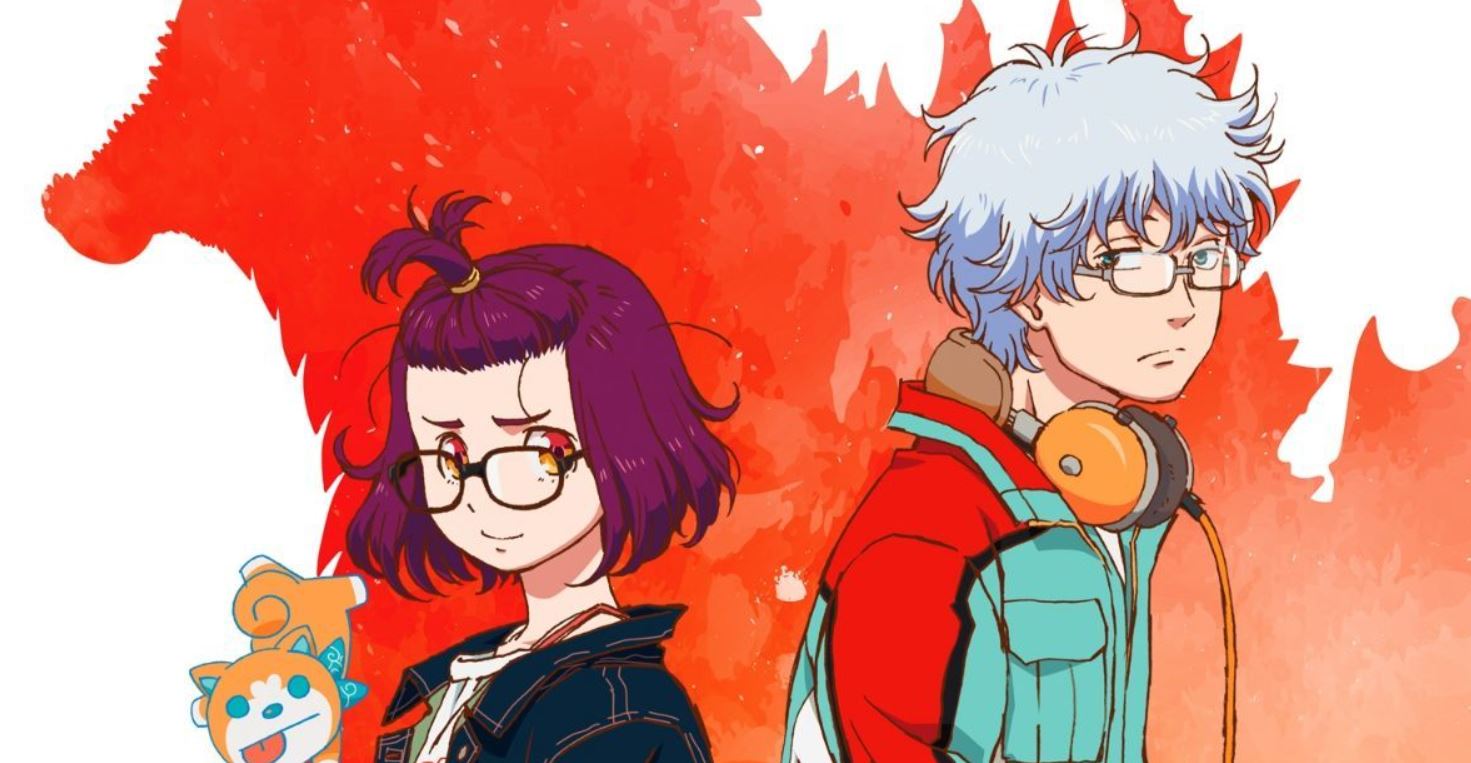 We can expect to learn more about Shiva’s history in the upcoming season. Mechagodzilla could be building an army of its own and could be a weapon to harness Singular Point.

Also, Ashihara’s secret of longevity could be an expected revelation of the upcoming season. Yun and Mei might collaborate to find out everything about Ashihara.

Well, with even the slightest luck, Godzilla Singular Point is set to return for a Season 2 to answer all these questions. Moreover, to deliver an epic monster battle.