Everything We Know About Zombies 4

Following the incredible experience of watching Zombies 3, audiences are already anticipating the next installment. If you’ve watched it you’re probably wondering if it’s the end of the franchise. And deep down, we don’t want it to conclude.

The third movie follows Zed as he prepares for an athletic scholarship and Addison as she gets ready for Seabrook’s first international cheer-off. Then, all of a sudden, extraterrestrial beings arrive in Seabrook, causing more than friendly rivalry. Was this Addison and Zed’s final journey? 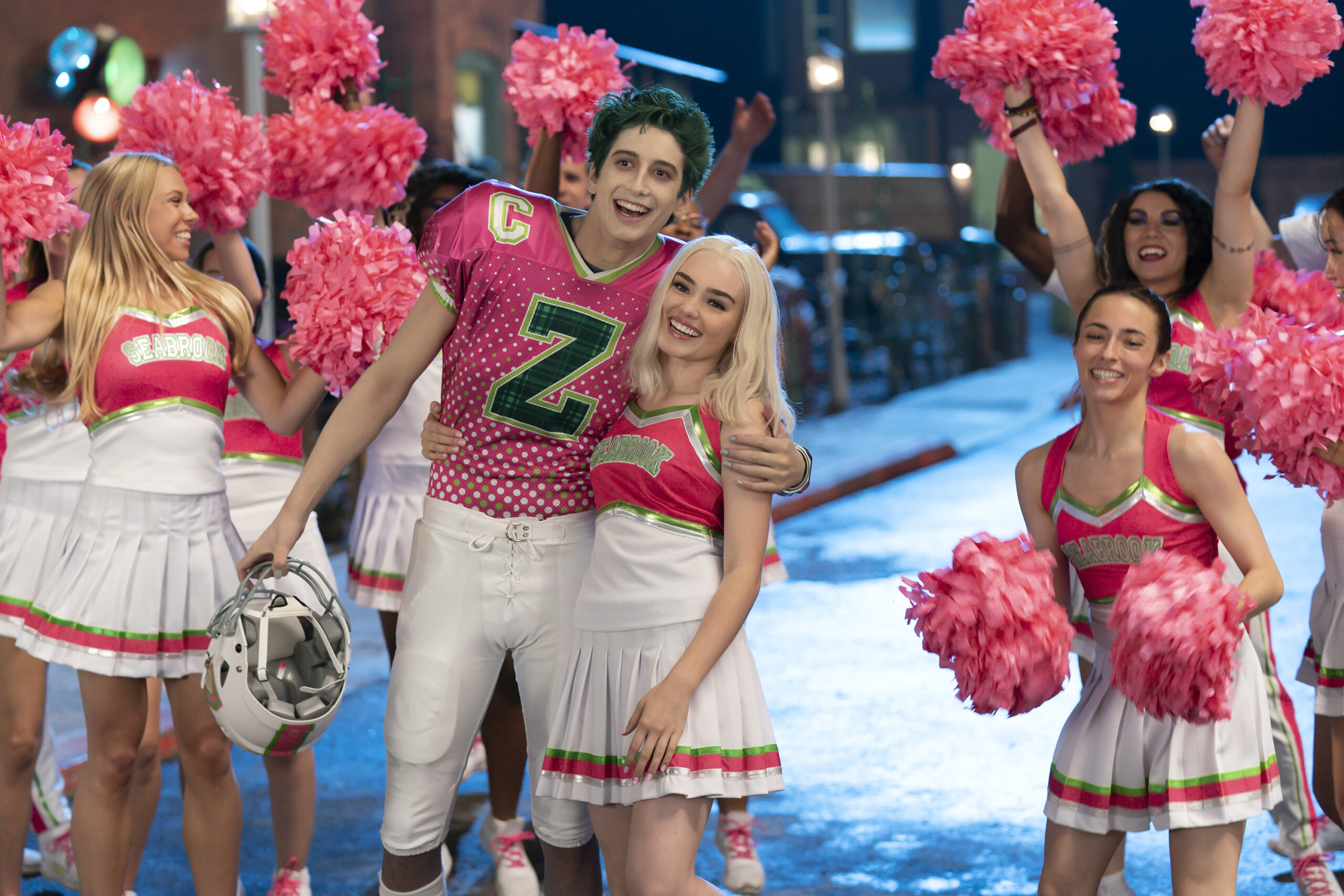 We’re not likely to see the fourth installment in the Zombies franchise. Lauren Kisilevsky, vice president, of Original Movies, Disney Branded Television, stated when the third movie was announced for March 2021, “We wanted to raise the stakes in this third and final installment.” 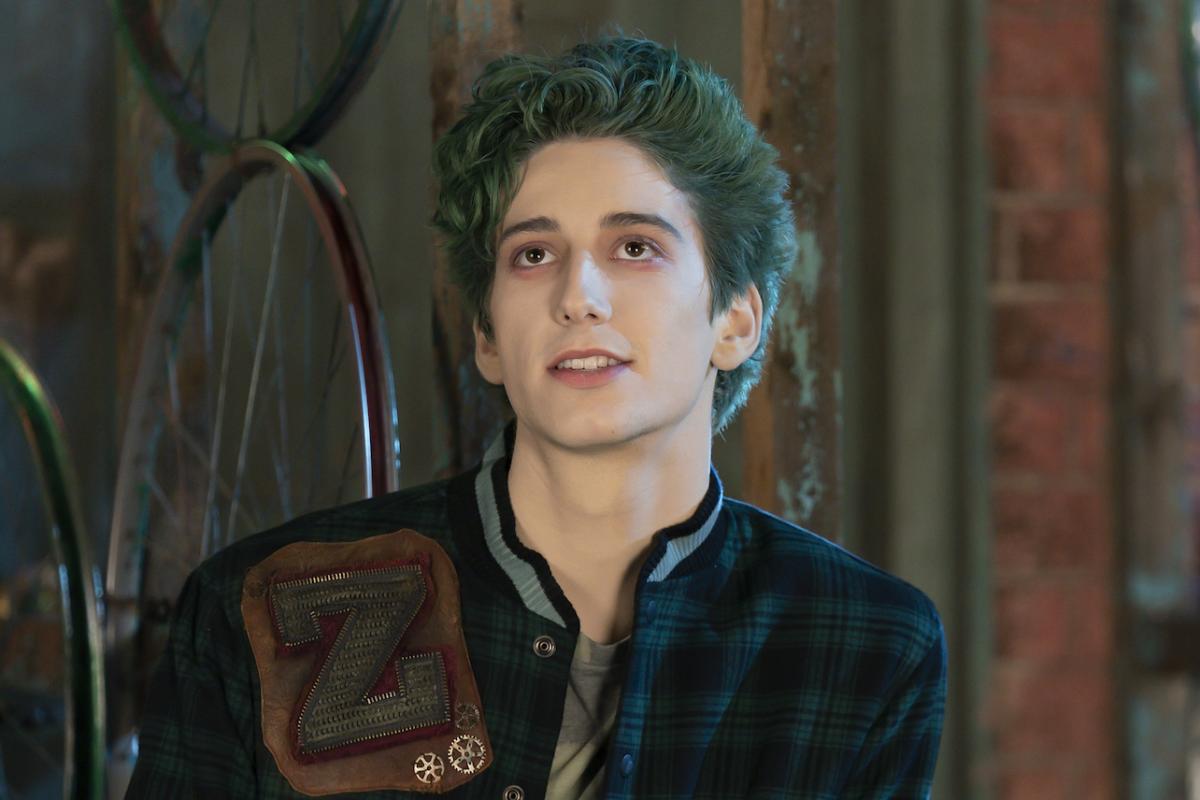 The Expansion Of Zombies Franchise

Even if we don’t get another installment, the Zombies franchise has expanded. Disney recently confirmed an upcoming animated show based on Zombies: The Re-Animated Series.

The tweet reads, “JUST ANNOUNCED: “ZOMBIES: The Re-Animated Series” is in production! The animated series is based off of the #DisneyZOMBIES movies and invites viewers into the daily lives of Zed, Addison, Eliza, Willa, and the entire Seabrook crew. More to come! #AnnecyFestival”

JUST ANNOUNCED: "ZOMBIES: The Re-Animated Series" is in production! The animated series is based off of the #DisneyZOMBIES movies and invites viewers into the daily lives of Zed, Addison, Eliza, Willa and the entire Seabrook crew. More to come! #AnnecyFestival pic.twitter.com/dHXAyrUsZw

For the upcoming series, “Get ready for more musical fun and new friends as Seabrook becomes the #1 destination for all kinds of mythical monsters looking for a fresh start. And this means some pretty wild adventures – from the cafeteria to the football field – because sometimes the scariest thing you have to face in high school.”

What Do Spectators Think Of The Zombies Franchise?

The movies received positive reviews from critics, with many praising the ensemble cast. According to spectators, the movies in the franchise are absolutely incredible. It will make you laugh while also making you shed tears.

Everyone was entertained by the filmography, musical numbers, and special effects, which were all up to the Disney benchmark. However, according to sources as mentioned before it received mostly positive reviews upon release, with admiration for some of its music and criticism for its cliched plot and handling of some socio-cultural issues.

But the movie franchise is astounding in many contexts. Some onlookers say it’s first and foremost a good laugh for the entire family. This movie would appeal to children, teenagers, adults, and even seniors. 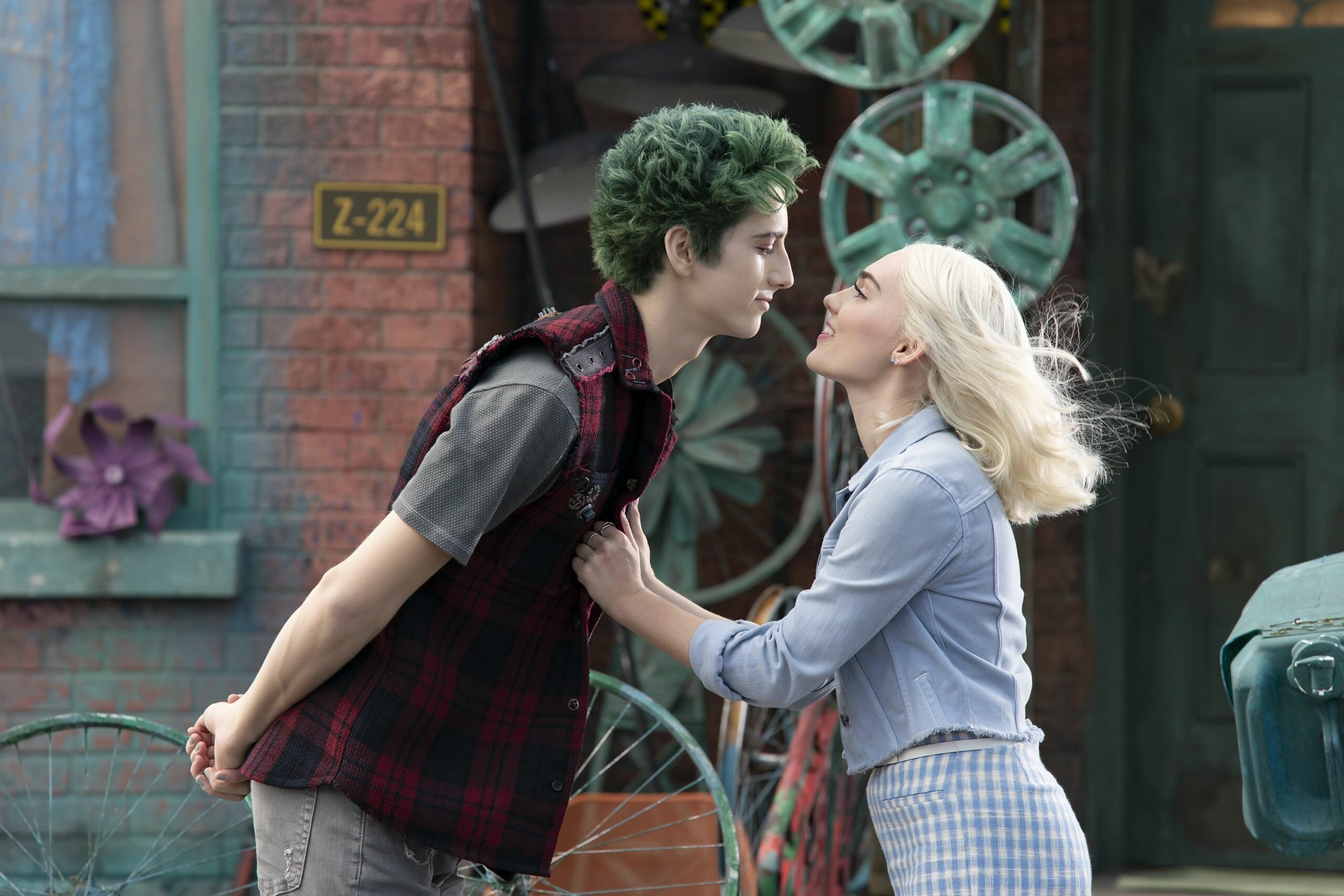 This movie is both hilarious and inspirational. It’s a perfect example of who you should be and how you should treat others. There are tons of great reviews.

But it’s probably coming to a close now. What are your thoughts on the statement made about the franchise’s conclusion? And would you like another installment? You are welcome to leave your opinions in the comments section below.