Everything We Know About The Crown Season 5

The Crown is one of the best shows in history. The drama series is based on show runner Peter Morgan’s award-winning play “The Audience.” From the 1940s to the present, the reign of Queen Elizabeth II is chronicled. The series commences with a glimpse at the queen’s early reign, when she seized the throne at the age of 25 following the death of her father, King George VI. Personal intrigues, loves, and political rivalries emerge as the centuries pass, revealing occurrences that formed the latter half of the twentieth century.

The show premiered on Netflix on November 4, 2016 and is currently available. It has a total of four seasons, with seasons five and six on the way. As previously said, it is an award-winning show that has won numerous awards. And there’s a good news for fans of the show — Season 5 isn’t the final season; there will be a sixth. 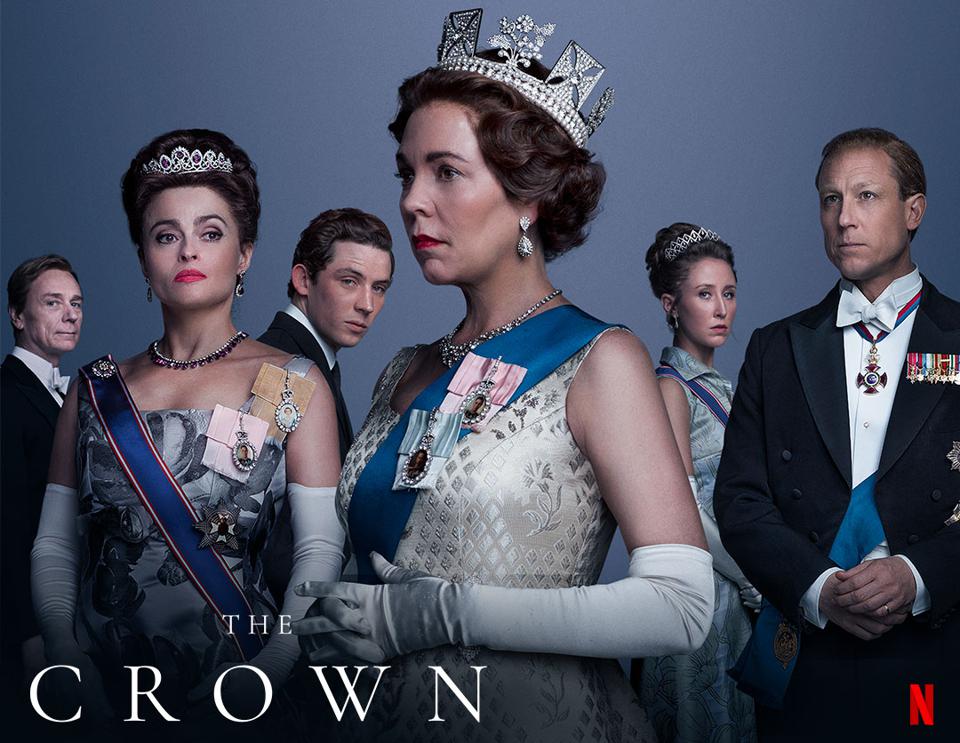 Netflix has yet to confirm a release date for Crown Season 5, but production was set to begin in July. The legendary royal family will be played by a fresh set of actors this season. As far as we know, all four seasons of The Crown were released in November or December, occupied about seven months, and required at least eight months of post-production. So, based on our best prediction, The Crown Season 5 will most likely premiere in November 2022. And it’s sad that viewers will have to wait a long time. But it’s definitely going to be worth it. Also, unlike other show’s filming for Season 5 was set to begin in June 2021 and was going last for the entire year. The production schedule was postponed owing to a routine shooting interruption, not because of the pandemic. 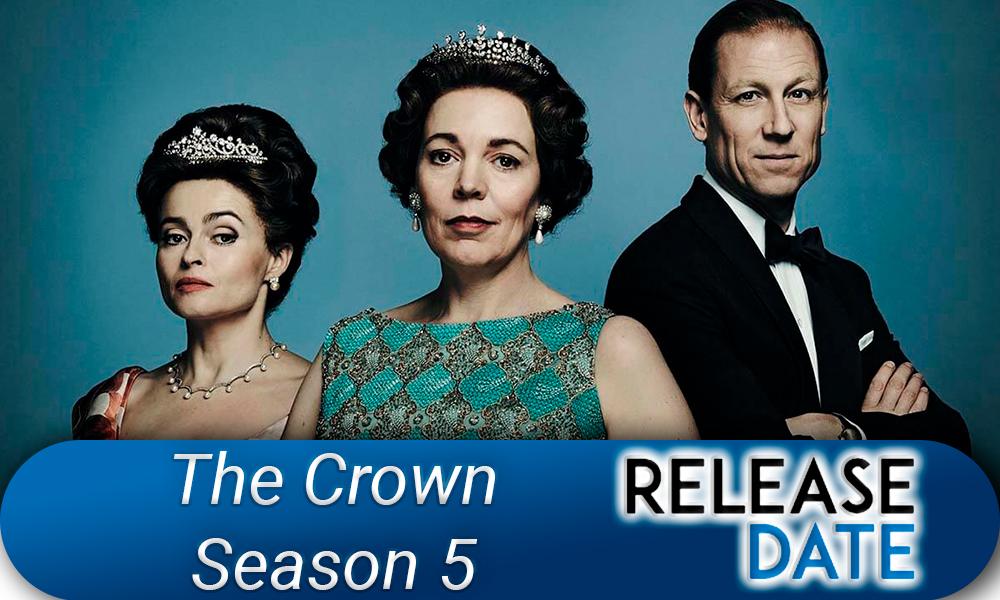 The upcoming Royals for Season 5 cast update is already out, and it was officially released by the “The Crown” team and Netflix through social media’s.

Netflix has revealed that Imelda Staunton will portray her role as Queen Elizabeth II in the upcoming season. Olivia Colman’s final season on The Crown was Season 4. Morgan made the announcement in a statement, “I’m absolutely thrilled to confirm Imelda Staunton as Her Majesty the Queen for the fifth and final season, taking The Crown into the 21st century.” Adding, “Imelda is an astonishing talent and will be a fantastic successor to Claire Foy and Olivia Colman.”

News: Imelda Staunton (!) will play Queen Elizabeth II (!!) in the fifth and final season of The Crown (!!!) pic.twitter.com/WFD8x6vMMU

The Crown’s John Major will be played by Johnny Lee Miller. From 1990 to 1997, when Princess Diana died, Major was Prime Minister of the United Kingdom and head of the Conservative Party.

Elizabeth Debicki, an Australian actress, will take up the role of Princess Diana from Emma Corrin. She will be playing the role for 5th & 6th Season both.

Lesley Manville will reprise her role as Princess Margaret in the show’s final two seasons, according to Netflix. Working with Imelda will be a “complete joy,” she stated in a statement announcing her casting.

Tobias Menzies, who portrayed the late Prince Phillip, Duke of Edinburgh in the first four seasons, will be replaced by Jonathan Pryce. For the remaining two seasons of The Crown, he will portray the character.

Season 5 of The Crown will most likely be set in the 1990s and will begin up where season 4 ended off. That’s, with Charles and Diana’s marriage on the brink.

The couple divorced in 1992, which Queen Elizabeth II has dubbed the “annus horribilis” (horrible year). The fatal 1997 vehicle accident could be a major plot point in The Crown, since we’ll get to see how the Royal Family reacted from the inside. In terms of politics and world affairs, John Major succeeded Margaret Thatcher as Prime Minister. In the forthcoming season, there will be a lot to see. 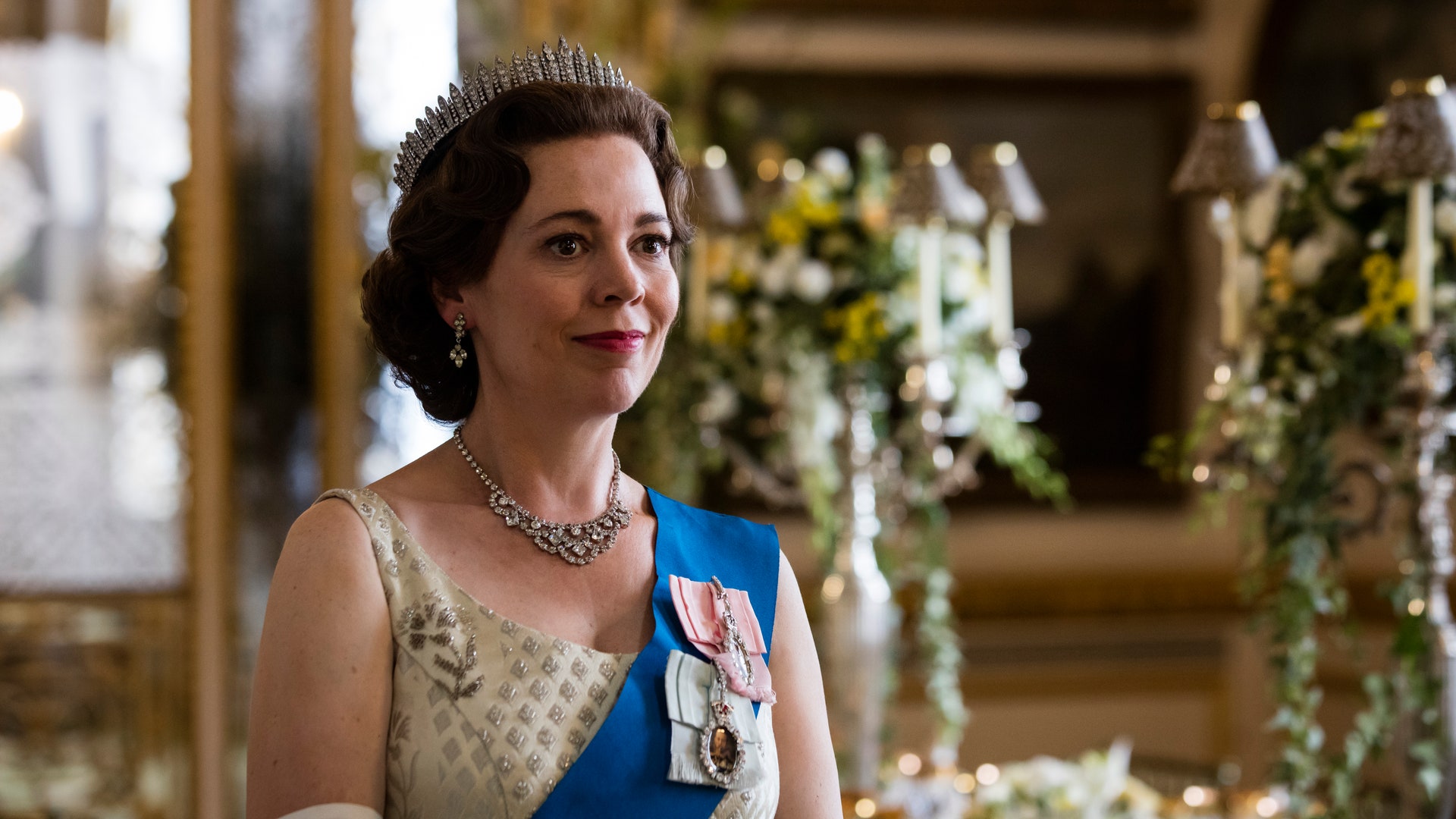