Everything We Know About The Bear Season 2

The Bear has captured the attention of many spectators after its first season, and it is now time to discuss the second. The first season of The Bear was released on June 23, 2022.

After a heartwrenching death in his family, a youthful chef from the haute cuisine world returns to Chicago to operate his family sandwich shop.

Carmy must manage the soul-crushing complexities of small business ownership, his powerful and disobedient kitchen staff, and his strained familial relationships, all while dealing with the aftermath of his brother’s suicide. 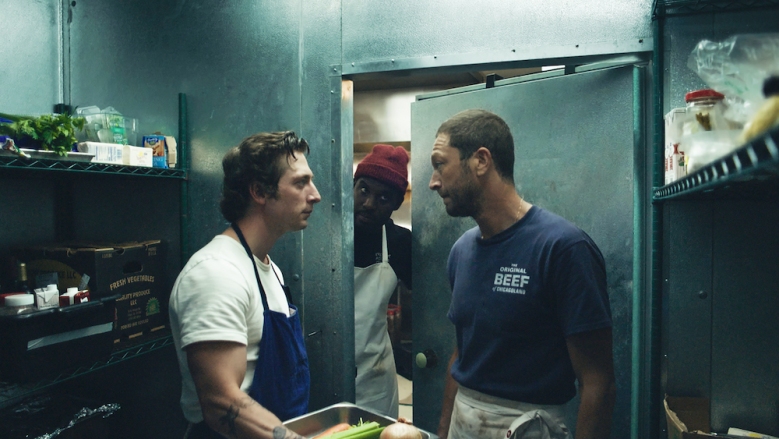 Carry teamed up with a rough-around-the-edges kitchen staff that eventually uncovers itself as his new family as he battles to reshape both the shop and himself. The character development in this show is excellent.

It entices you with genuine, memorable characters and simply buckles you. And that’s quite a premise. We don’t always get to see something like this. Let’s talk about a potential second season. 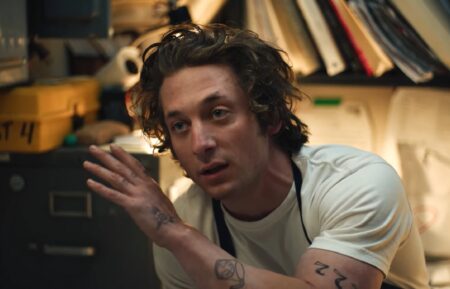 This TV show was just released, and everyone is already wondering if there will be another season. At the moment, neither the creators nor the streaming platform has announced a second season.

And it’s understandable given how long it takes to renew new shows for another season after they premiere. Just to analyze the viewership and audience response. Surprisingly, despite the fact that it is a new series, some audiences are enjoying it while others are not so sure. 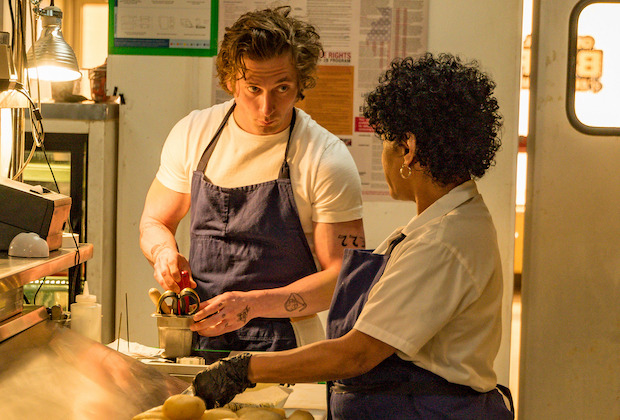 However, it has received mixed reviews. To prepare for the show, Jeremy Allen White went to cooking school for two weeks and worked in the kitchens of several restaurants, including the Michelin-starred Pasjoli.

To sum up, the renewal is dependent on audience response, and it is still too early to know plenty about the performance.

What Do Spectators Of ‘The Bear’ Think?

The show has received positive feedback from spectators all over the world. However, the show kept everyone’s attention from beginning to end and could be watched in a single sitting. It’s interesting to see what it takes to make a business successful.

According to spectators, this show immediately captures your attention and provides a realistic look at what it’s like to work in a fast-paced kitchen. This show succeeds on so many thresholds. 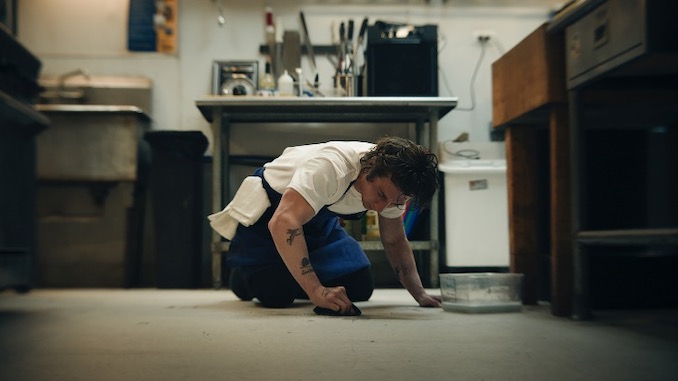 Every edge of conversation carries emotion and power. Everyone is pleased with Jeremy’s performance in the show. Characters with depth who, hopefully, will be developed further in future seasons. If there are any. We’re keeping our fingers crossed.

Viewers Are Demanding For The Second Season Of ‘The Bear’

So, the audience took to social media to demand another season. Let’s look at a few of them.

just finished ep 8 of the bear. christopher storer is a beautiful story teller. i def shed tears. idk if there's a plan for season 2 but there absolutely should be another season

We all need it, right?

I need season 2 of the bear right now

Another most praised thing is authenticity.

@FXNetworks @hulu @Disney #TheBearFX The Bear is a hit as far as I'm concerned. I'm in the industry and your show is authentic, and touched me as a restaurant professional of multiple Michelin starred restaurants over the past 2 decades. Definitely looking forward to a season 2.

If there is another season, we could have it by 2023. What are your thoughts on the show? You’re welcome to share your opinions in the comment section below.

And don’t forget to let us know if you want another season too. Well, we will keep you posted on future developments.