Everything We Know About Cruel Summer Season 2

If you’ve been waiting to know about Cruel Summer Season 2 fortunately we have a lot to talk about. Cruel Summer is an anthology series of thriller dramas.

The first season follows two teenage girls in the 1990s and the consequences on everyone’s lives when one vanishes and the other appears to take her place. It appears that another season of thrills and cruelty is on the way. 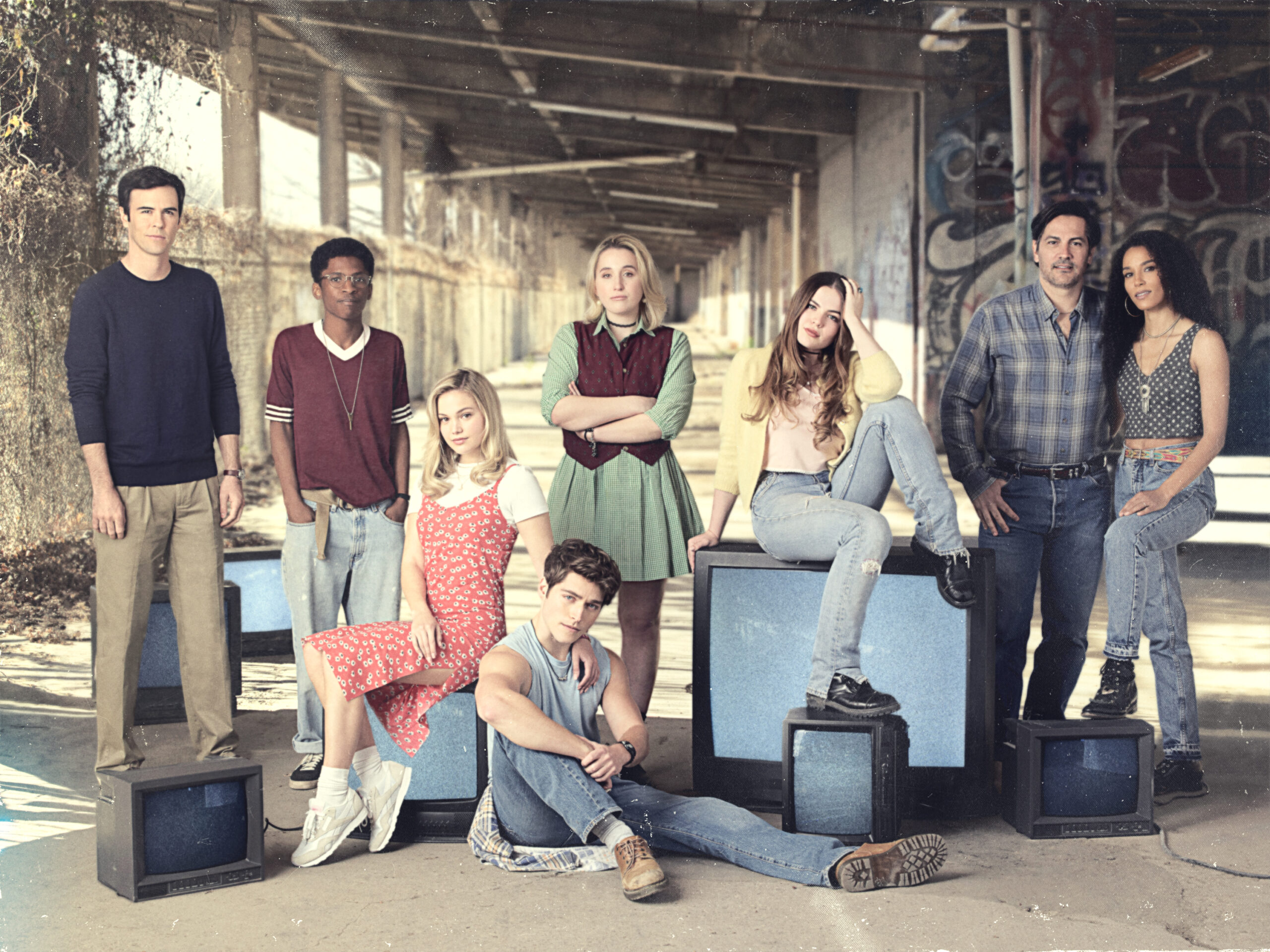 Because people are looking for more information and have a range of concerns, here’s everything we know about it. The plot, as well as the characters, will change.

The show was renewed for a second season in June 2021. Some secrets are too important to keep hidden, but some do eventually surface. The show is the most-watched on Freeform. In a statement to an outlet, Freeform President Tara Duncan said it was an “easy decision.”

Duncan told an outlet, “I think what has really resonated with audiences is that there’s a very clear, strong mystery, but a mystery that’s told from the point of view of two characters that people can really relate to.

That central conceit of ‘is the grass always greener on the other side?’ and that perspective of ‘who do you believe Jeanette or Kate?’ and that the story should shift depending on whose shoes you stand in, I just think is one that is really relatable for this audience.

The idea of an unraveling mystery that’s told week over week is one that the audience has obviously responded to.” 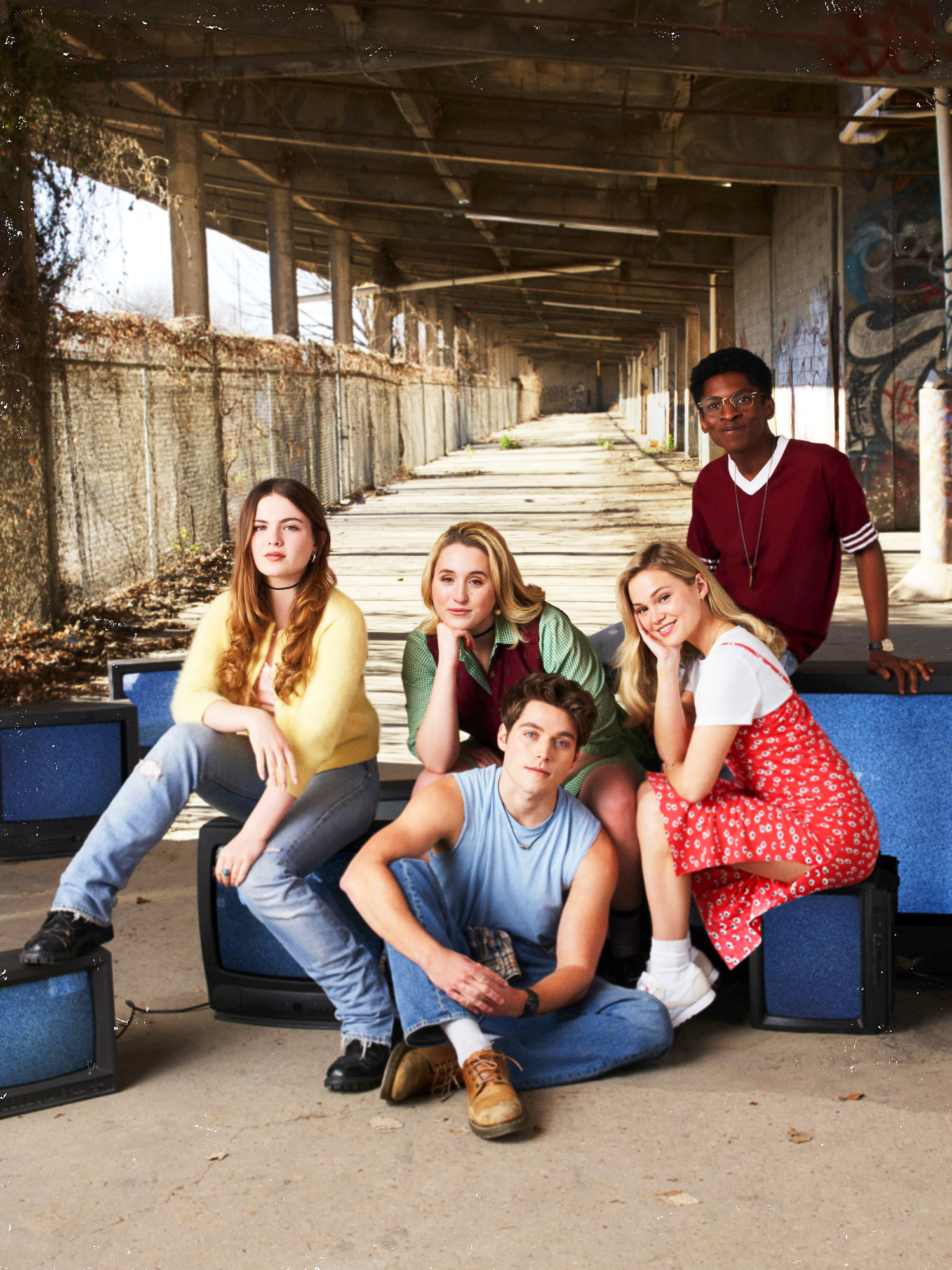 Along with that spectators should know that the show is expected to release in 2022 itself. Executive Producers Jessica Biel and Michelle Purple of Iron Ocean Productions stated something about the renewal.

“We are so proud of this show and the incredible cast and crew who brought so much hard work and grit to every single scene. This wouldn’t have been possible without them and our mastermind showrunner, Tia Napolitano.”

Adding, “To be picked up for a second season is a dream and we have so many ideas for where we can take this next. We are excited to get to work with our brilliant team of creatives on this project in addition to our partners at Freeform and eOne, including Jackie Sacerio who brought the project to us.

To the audiences who have been tuning into this show week in and week out, thank you. This is all for you!” 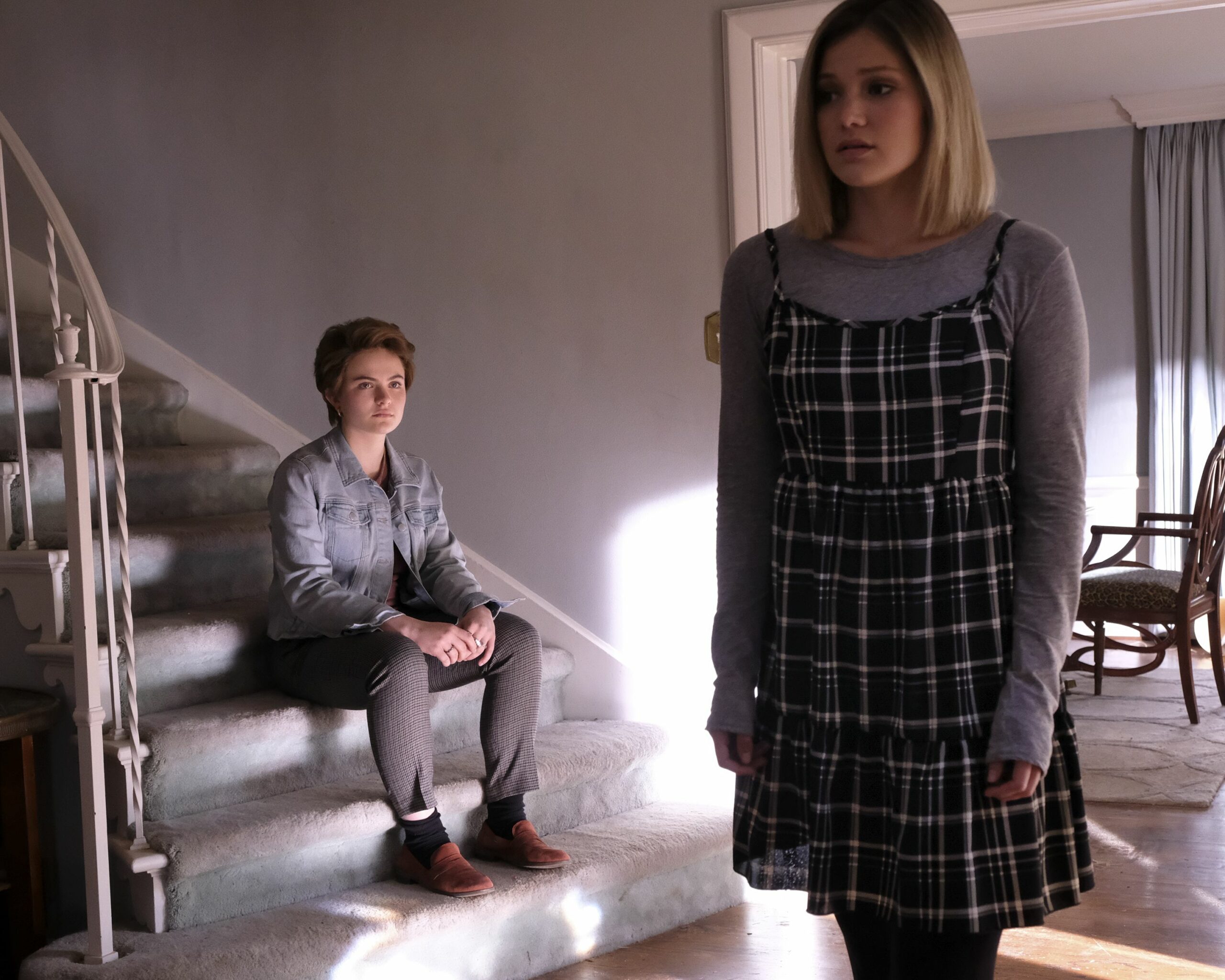 A representative stated, “After getting season 2 of Cruel Summer up and running, Tia Napolitano has stepped back from the show, and as such, will no longer be serving as showrunner. Tia has been instrumental in the success of the show and will remain an executive producer.” 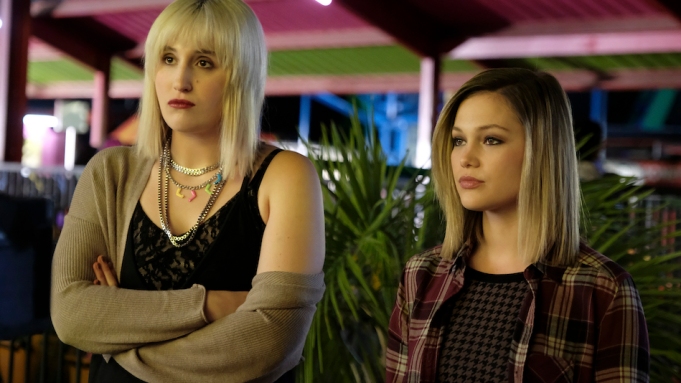 We mentioned that we will have a new set of members. But you definitely wanted to know who was coming, so here they are.

Oh, you might’ve thought about this throughout the whole information. Obviously, the upcoming season has a premise. And it’s not something we predicted, but rather what the network revealed.

The next chapter follows the ups and downs of an intense teenage friendship.

“Set in an idyllic waterfront town in the Pacific Northwest, the next chapter of ‘Cruel Summer’ follows the rise and fall of an intense teenage friendship.”

Surprisingly, the new season will feature a love triangle, which you can’t wait to see.

“Approaching the story from three different timelines surrounding Y2K, the season twists and turns as it tracks the early friendship between Megan, Isabella, and Megan’s best friend Luke, the love triangle that blossomed, and the mystery that would impact all of their lives going forward.” 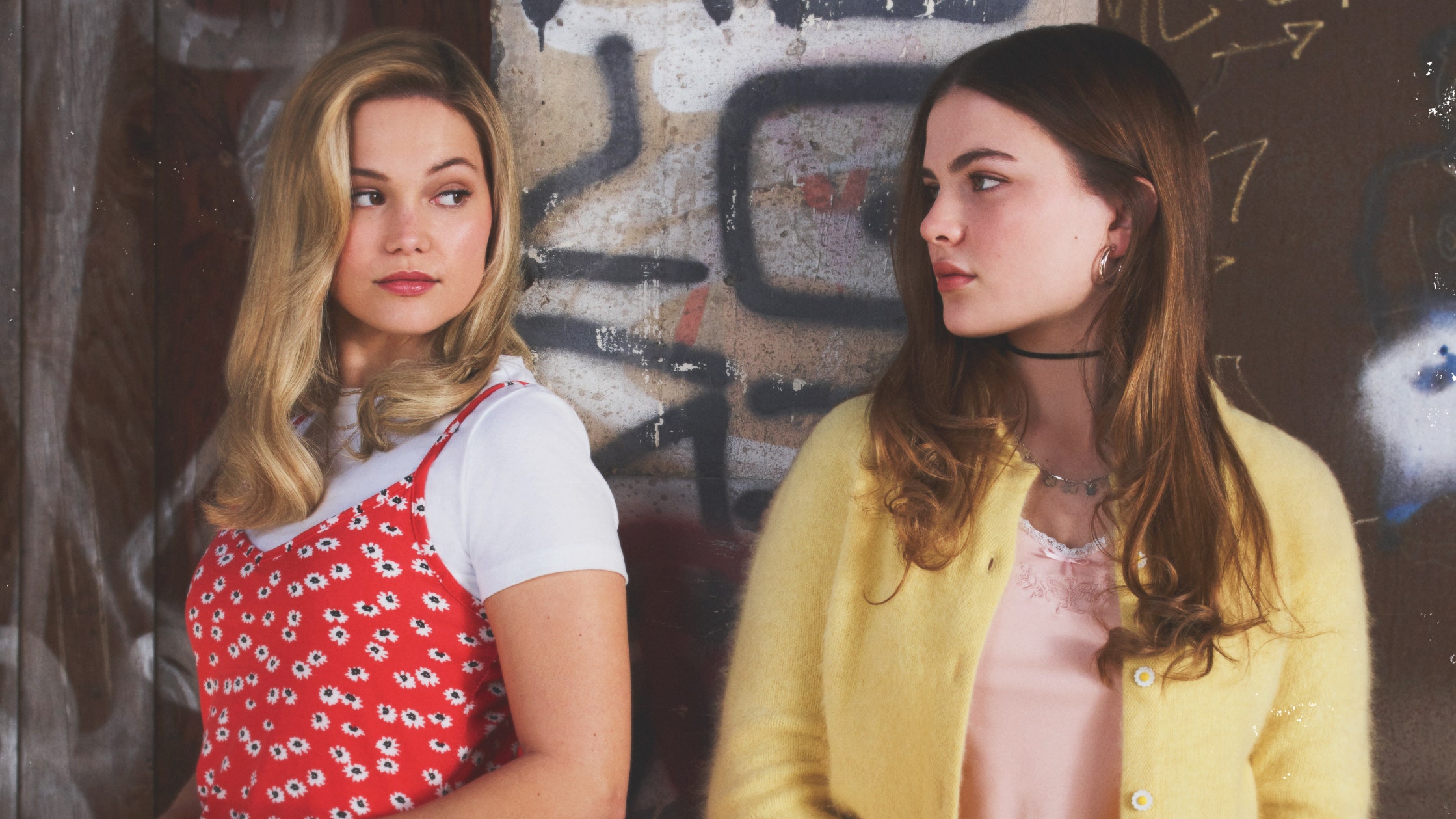 With that, we will keep you informed on the upcoming season’s developments. In the meantime, feel free to share your thoughts on the premise and other information.