Everything We Know About ‘Chicken Run 2’

For a long time, fans have been waiting for the sequel to the animated comedy film Chicken Run from the year 2000.

Netflix has taken it up for a sequel two decades later. Ginger, who is overjoyed to dwell in a human-free paradise just with chickens present, will be the subject of Chicken Run 2.

To go forward with the sequel, Netflix has teamed up with the production firm Aardman Animations.

This comedy-adventure film will be directed by Sam Fell.

Chicken Run 2 still hasn’t been given a release date. However, according to sources, the film was set to begin shooting in 2021.

‘Chicken Run 2’ is expected to be released in 2023. However, this is simply hearsay at this point, and nothing has been formally verified. 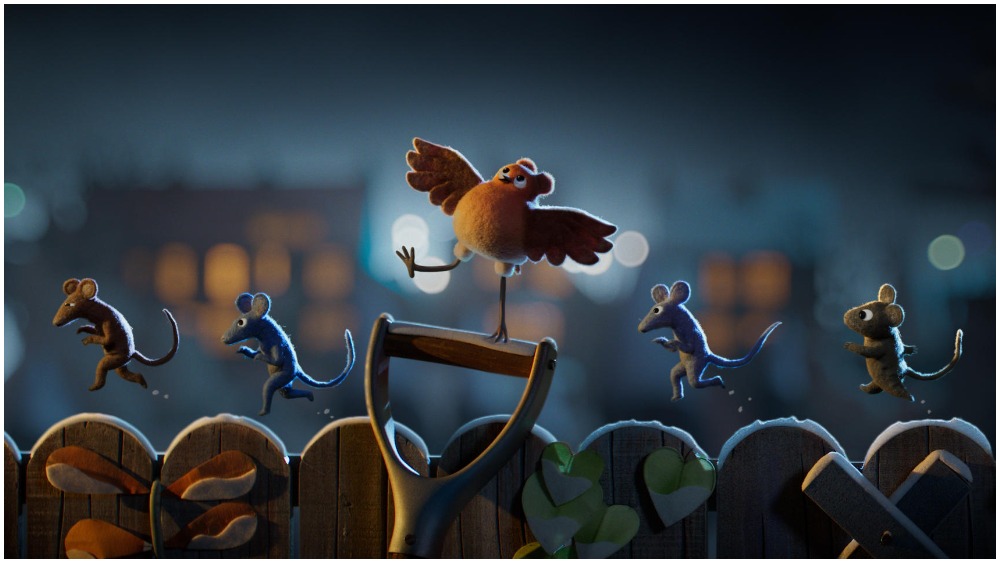 The huge ‘poultry news’ concerning the sequel was unveiled by Netflix precisely 20 years since the first film was released.

In addition to Netflix, the stakeholders want to offer it a limited theatrical distribution. Consequently, you may be able to see it in theaters as well.

The cast for the next sequel has not yet been formally announced. The official summary, on the other hand, indicates that Rocky and Ginger will return.

Mel Gibson and Julia Sawalha provided the voices for these characters in the original movie. However, it is yet to be verified.

Because the synopsis also mentions the returning of the “whole flock,” most of the figures may be expected to return.

In the previous film, the crafty rats were played by Timothy Spall and Phil Daniels.

These were the main protagonists in the first film; however, it is unknown who will reappear in the sequel.

The sequel’s storyline description provides a concise overview of what to anticipate. After escaping from Tweedy’s farm, Ginger realizes her ambition.

With her escape, she fights death and lives in a paradise on an island with the rest of the flock. Molly, Rocky and Ginger’s baby child, is born. 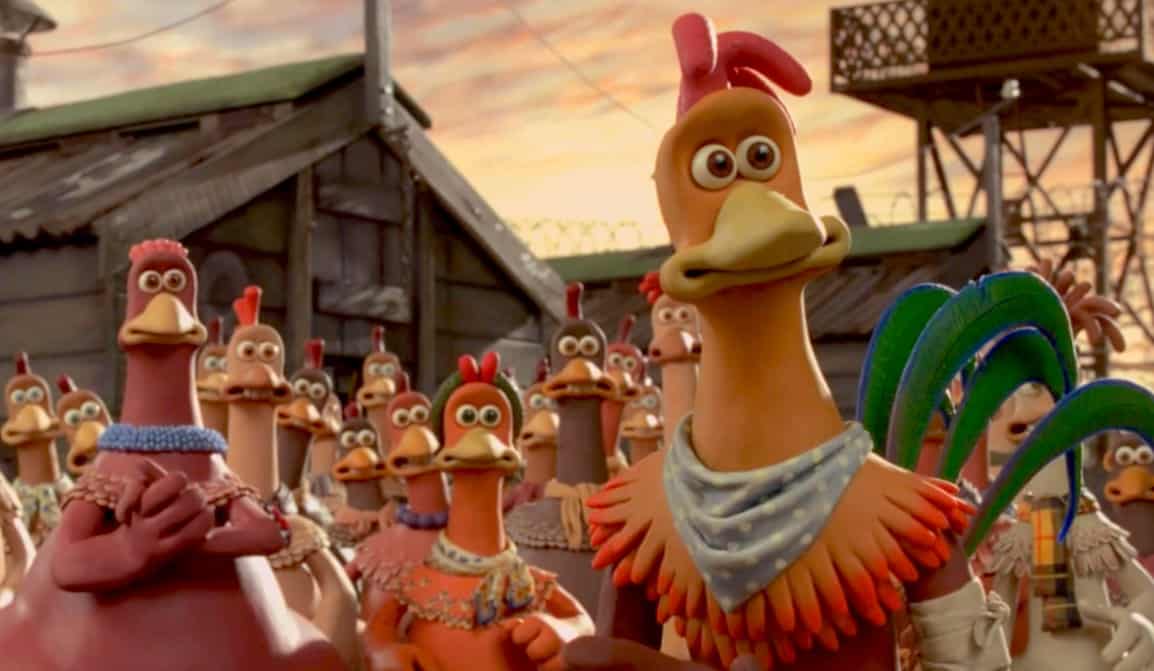 Ginger’s life seems to have gone full circle, and she appears to have found the ideal finale.

However, on the mainland, where they originate, a new enveloping menace threatens the life of chickens.

To break-in, Ginger as well as the flock would be sacrificing their hard-won freedom.

How excited are you about the upcoming movie? Let us know in the comments section below!