Everything We Know About Abbott Elementary Season 2

Abbott Elementary will sail off for Season 2!

Do you know the best part about comedy series? They definitely come back.

ABC’s Abbott Elementary, the hit comedy series has given us hopes for its future. Abbott Elementary Season 2 is happening and we are here to discuss everything we so far know about its return.

2021 was indeed an awful year, overall but during the end of the fiscal year, we had our hands-on Abbott Elementary. The show, in a short span of time, bagged huge ratings and with 13 episodes, left the viewers quite unsettled. 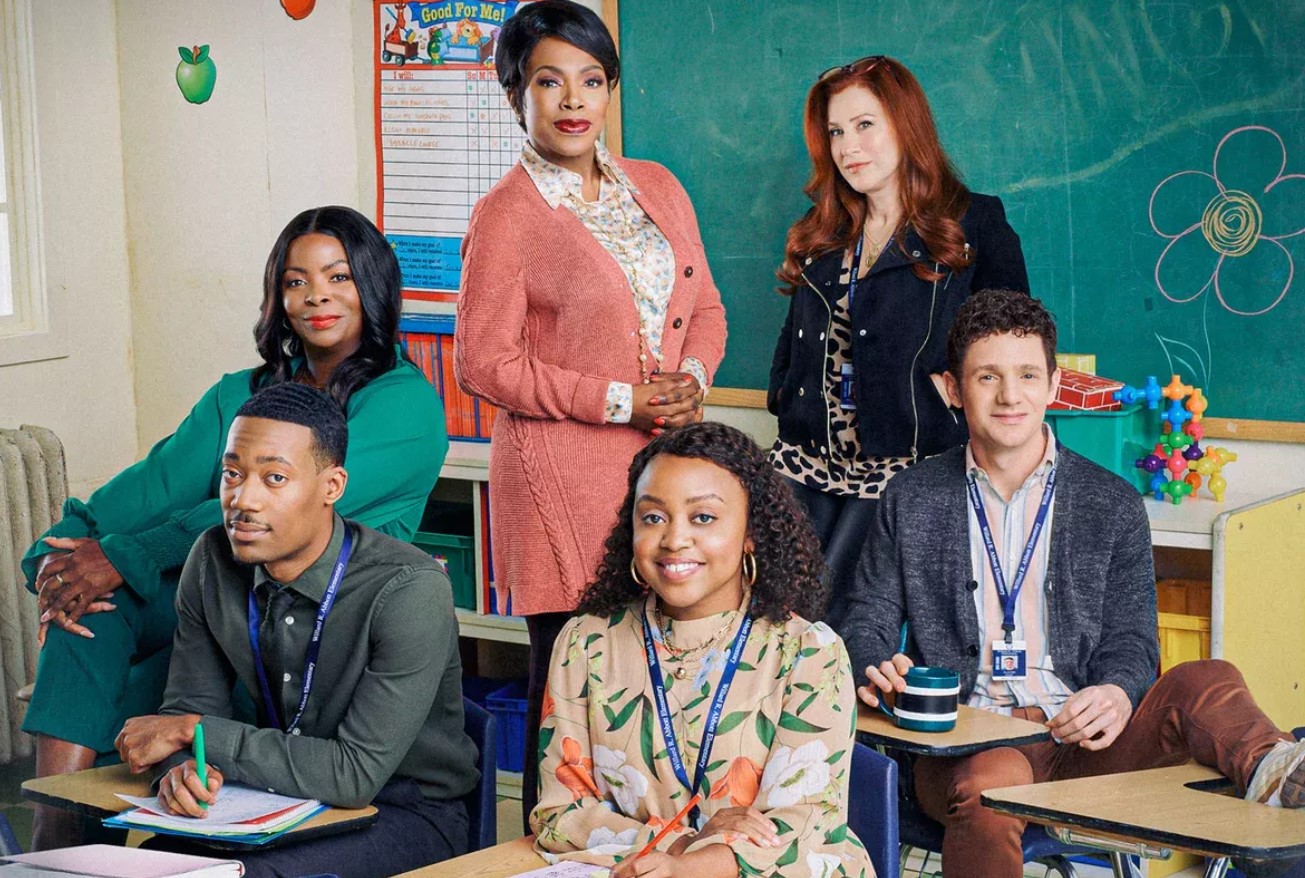 Now that the word about Season 2 is out, we can’t wait to know everything we possibly can about the show. So, let’s get right at it.

Can we expect Abbott Elementary Season 2?

Abbott Elementary was renewed in March. Therefore, the show is confirmed for another season.

Ava Coleman, through her letter, confirmed,
“The camera crew I hired to showcase all that I’ve made happen at our beautiful school thinks I’m a star,” the letter begins. “With that said, it is with great pleasure that I share they’ll be returning for the 20220-2023 school year! That’s right—Abbott Elementary Season Two is coming to a screen near you.”

Quinta Brunson is the creator of the show. Thus, fans can finally rejoice now that they are heading back to school for another year with Principal Ava Coleman.

Quinta took to Twitter and expressed her gratitude to fans for loving the show.

Thank you all for watching our show. I’m filled with gratitude. I know our cast, crew, writers and production team are as well. We can’t thank you enough. See you next season. #AbbottElementary

Among adults, the show quickly slid to become the top-rated comedy and is currently on Spot 1.

The release date of Abbott Elementary is currently under wraps. However, the show is expected to come back by 2022-2023 September.

We will have to wait to see how that goes.

Speaking about the expectations of Season 2, Brunson said, “I feel like this is a young woman who needs to know herself before she can know anyone else, whether that be Tariq again, some random guy [or] Gregory. She has to make her own kind of self-love journey, and I think that’s what we’ll start to see with her. That doesn’t sound romantic, but it can be very romantic.”

Answering Gregory and Janine’s theory of not ending up together, he said.

“It felt like it’s too early in the series. In my head, I have an endgame for the entire show, every character. But say we wanted the room for that ”Will They/Won’t They” to mean nothing maybe or later, I wanted the room to do that. That’s why we ended it the way we did with Gregory on his own journey and Janine on her own journey.” 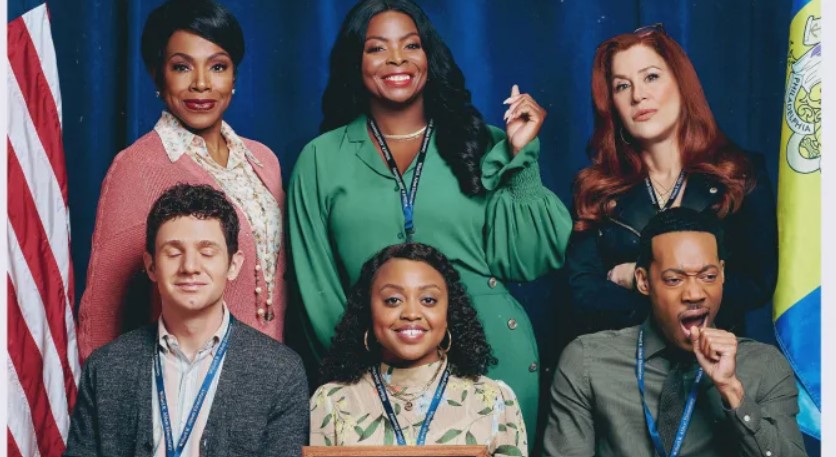 The faces in Season 2 can be expected to return as they will include the following.

Brunson also is the writer of the show. In addition to Justin Halpern, Patrick Schumacker, and Randall Einhorn, she is also the executive producer.

Currently, you can stream Abbott Elementary Season 1 on Hulu.

Fans are celebrating after they have heard the news of the show’s return for another season. Here’s how they exclaimed with joy on Twitter.

On a scale of 1 to 10, how much excited are you for another season of the mockumentary?