Everything New Landing on Disney Plus This September

Do you know what time is it? Time to refresh your taste buds because you are going to have a pretty busy September and I can say that right now.

September is just around the corner and it’s quite mandatory that we list down everything that September has in its way for Disney Plus. 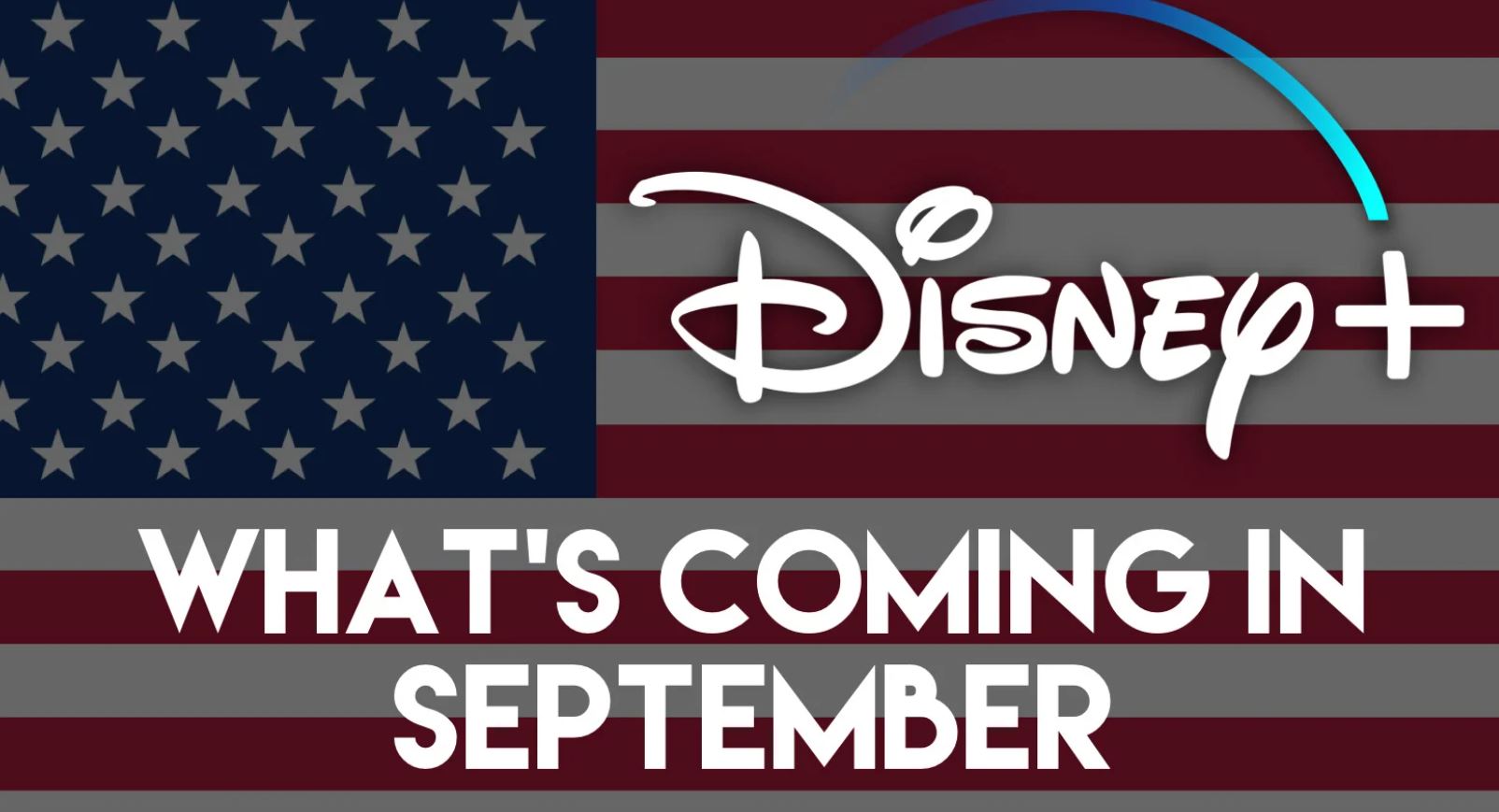 As I already said, the month is gonna be a bumper, with so many new Disney+ originals and new shows releases, let me ask you this, do you think you are ready to dive in? Because I absolutely am and can’t wait to walk you through all that we are gonna witness on Disney+.

Disney Plus, Here It Comes! 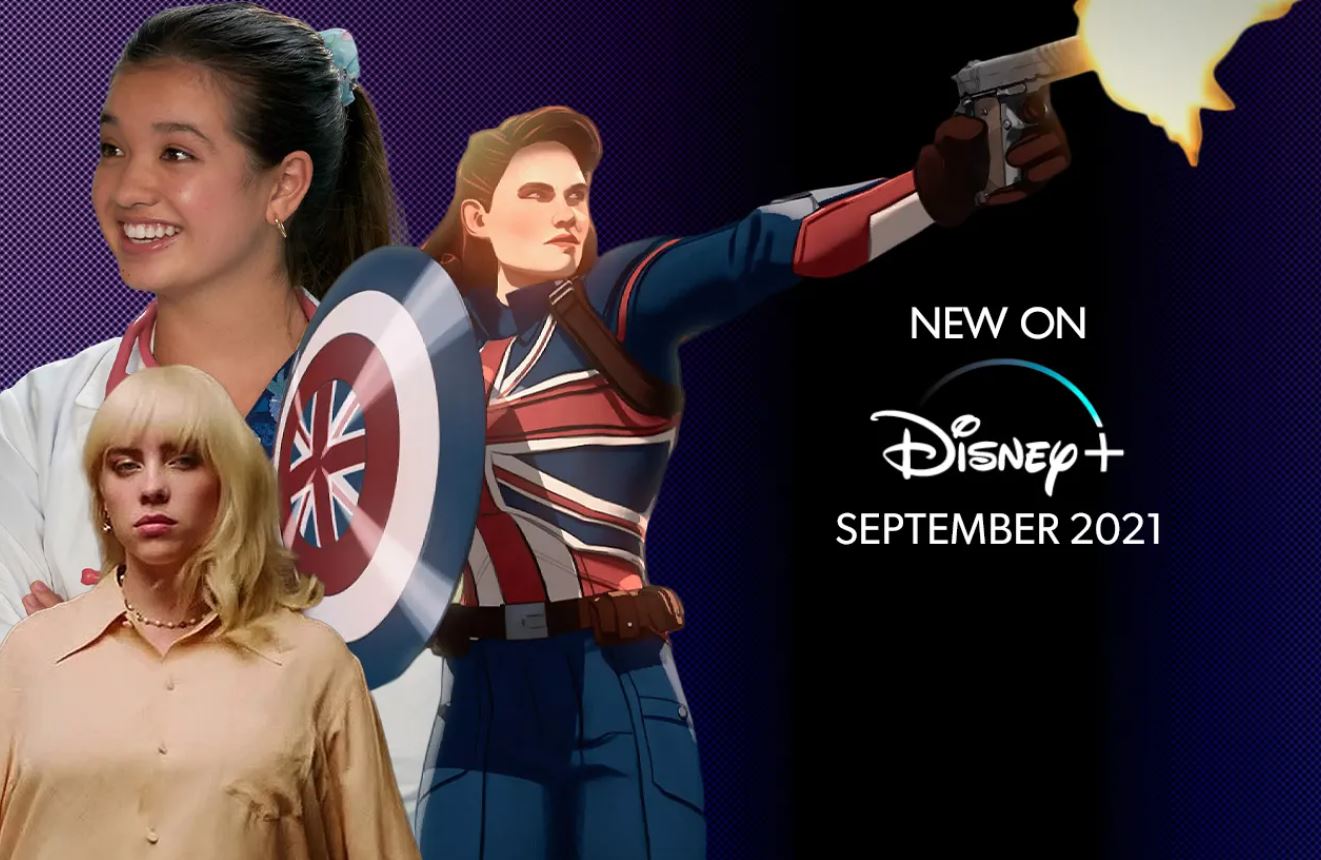 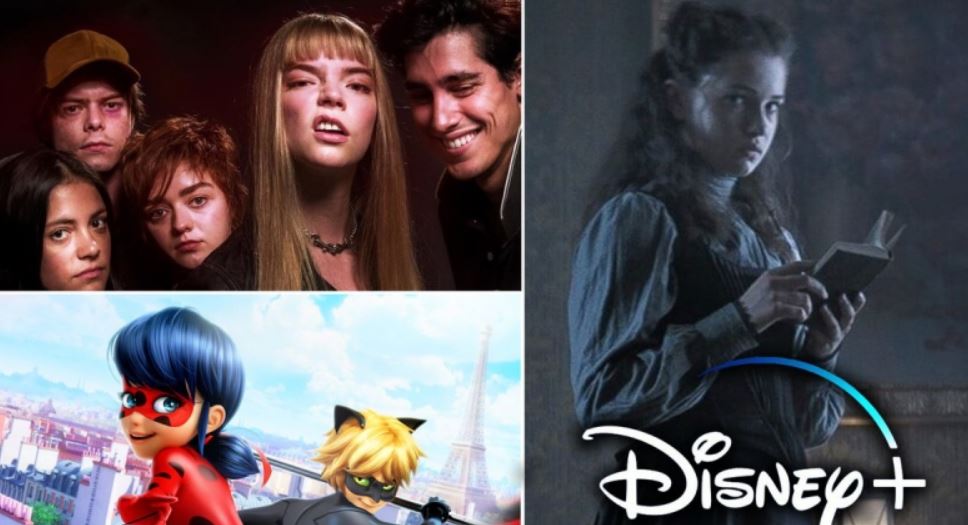 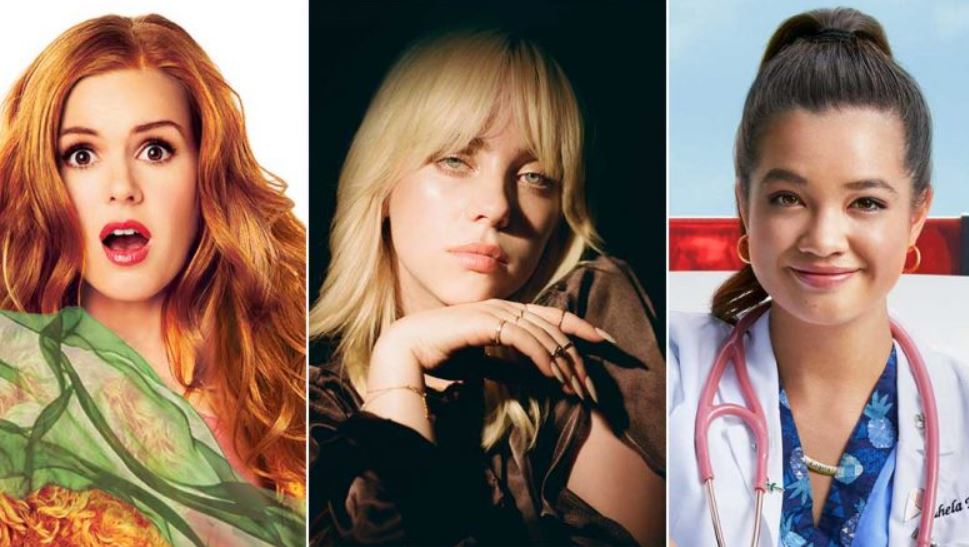 There you go, friends and family! Enjoy your time on Disney+ and get that subscription if you haven’t already.