You go to the beach and every other nerd is sitting under their umbrellas reading the same book. That sensational book was Dolly Alderton’s debut novel “Everything I Know About Love”.

Coming from a debut writer and selling record breaking copies is something very admirable at such an age. If you’re not familiar with the book’s nature, this is a book about love, but it’s not just any old love story.

This is a book about the kind of love that can change your life and make you happier than you’ve ever been before. It’s about how being loved by someone who really understands and cares for you can make everything else in your life seem worthwhile. 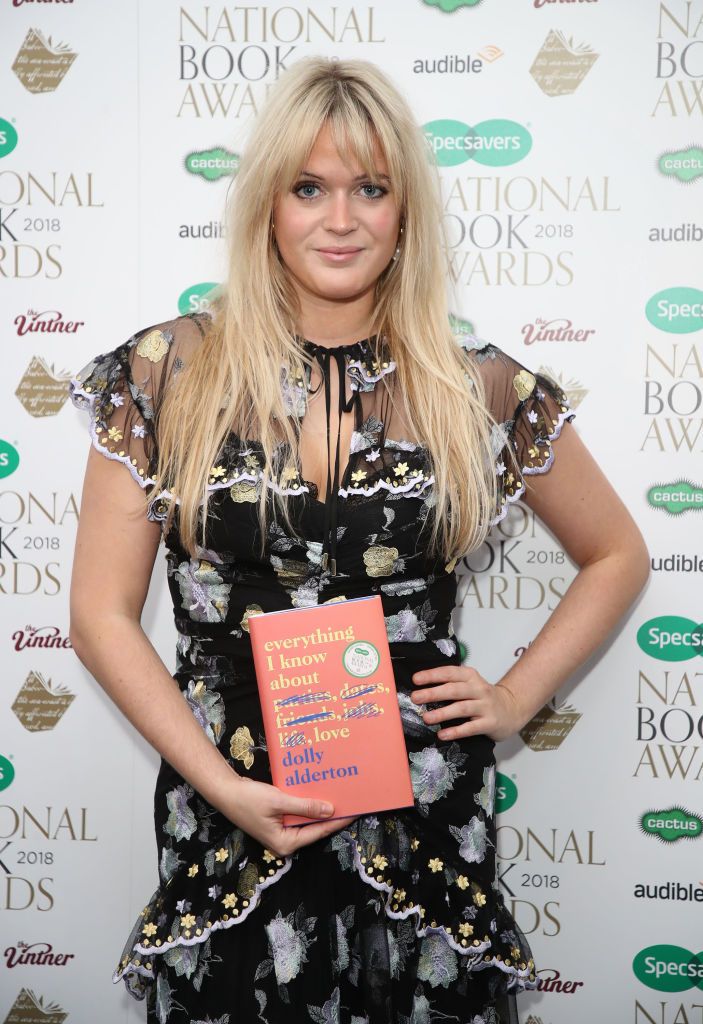 Everything I Know About Love is funny and warm-hearted and true-to-life. Dolly tells her story from her own perspective – as someone who has loved and lost, who has been hurt and healed, who has grown up and come into her own identity as an adult woman.

She also takes us back in time to show us how she got to where she is now: someone who loves deeply but also knows how to laugh at herself along the way.

The wholesome combination of real and relatable has made the globally loved book into a series adaptation. A semi-fictionalised version of the beloved book will be explored on the small screens. Here’s everything you need to know.

Peacock Bringing Book Adaptation “Everything I Know About Love” 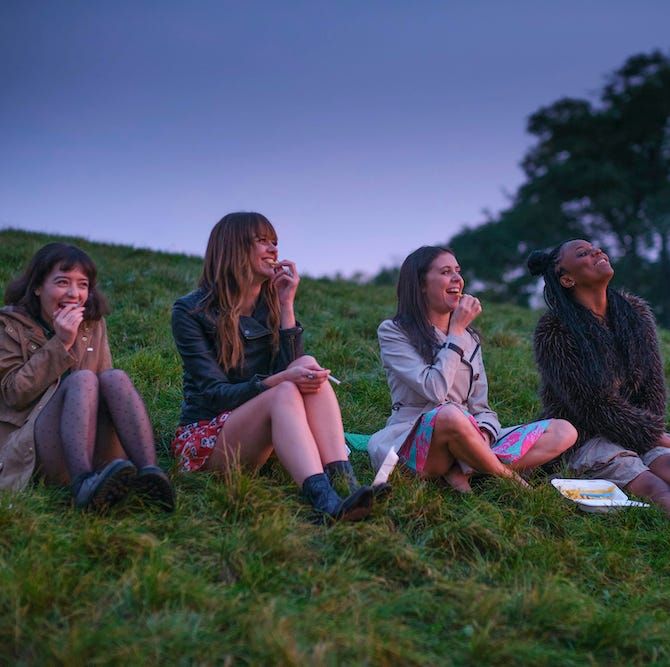 And now that there’s a TV series based on it, we probably won’t stop anytime soon. On August 1st, Peacock announced that the series going to hit the platform bringing the British girl gang to share their dating and life updates.

The series has already been released in the UK this June and is ready to serve the rest of the world through the streaming platform which is growing with a reputation for producing teen adult content.

Those who have read the book will know this is not some usual love story brewing between two people. The central love story is between best friends from a young age.

Best friends who take up the same courses in the same city, live in the same apartment and do everything together until one of them gets into a relationship.

But will one of them getting into a relationship change everything? The trailer starts right from the building block of the story, Childhood friends Maggie, Birdy and their university mates Amara & Nell.

They all make the move to London when they graduate and go into a house-share together. They all have their share of bad dates, heartaches and humiliation as they adjust to life back in the ‘real world. 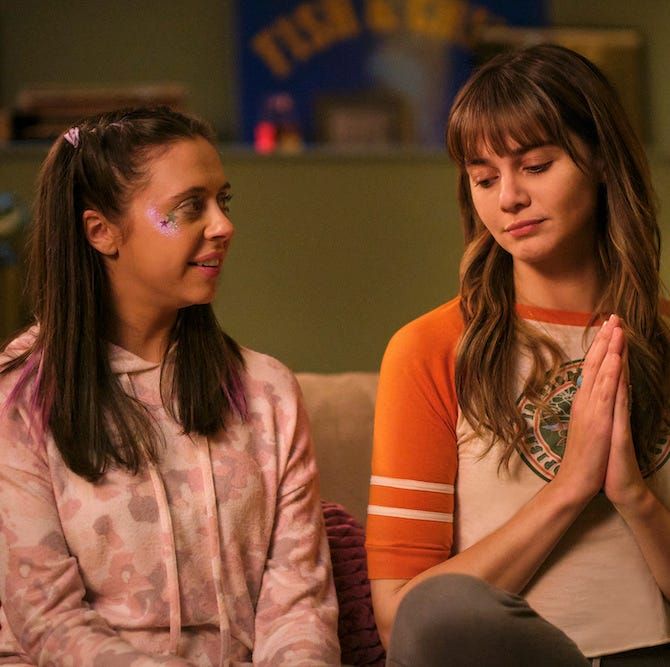 Although the trailer begins with the girls having fun for the first Friday night in their new home, the drama ensues when Birdy gets a boyfriend.

Maggie starts feeling left alone and questions the bond of their friendship “will it change forever?” to which Birdy replies “who knows that’s exactly what “people say when everything’s changing.”

Then comes the biggest question of all, how much their friendship should change as they face adulthood in their 20s. The upcoming dramedy puts you right in the place where you take yourselves into your college flashbacks where you end up in either of the situations.

Everything I Know About Love Release Date 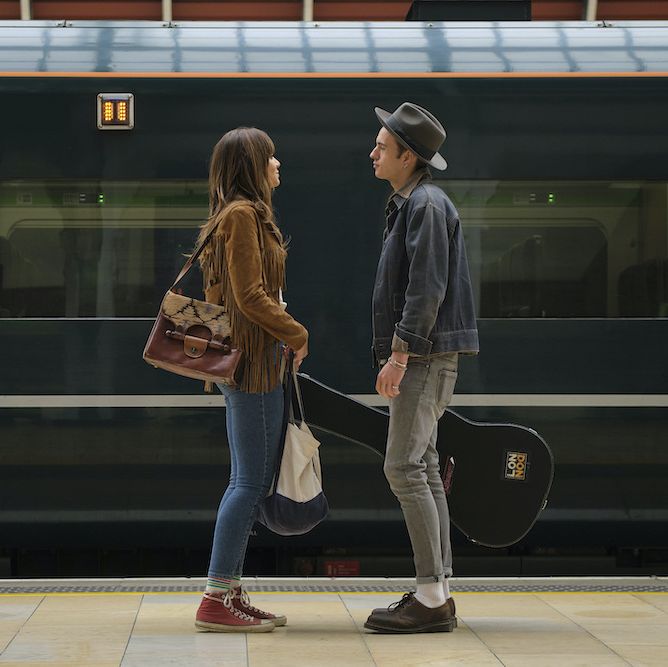 The comedy drama based on a best-selling 2018 memoir from Dolly Alderton, the show Unsplash has only just been released but is already leading discussions on female friendship.

The forthcoming TV show, which is based on Dolly Alderton’s memoir of the same name, will premiere on the streaming platform Peacock on August 25th.

What Will The Series Be About? 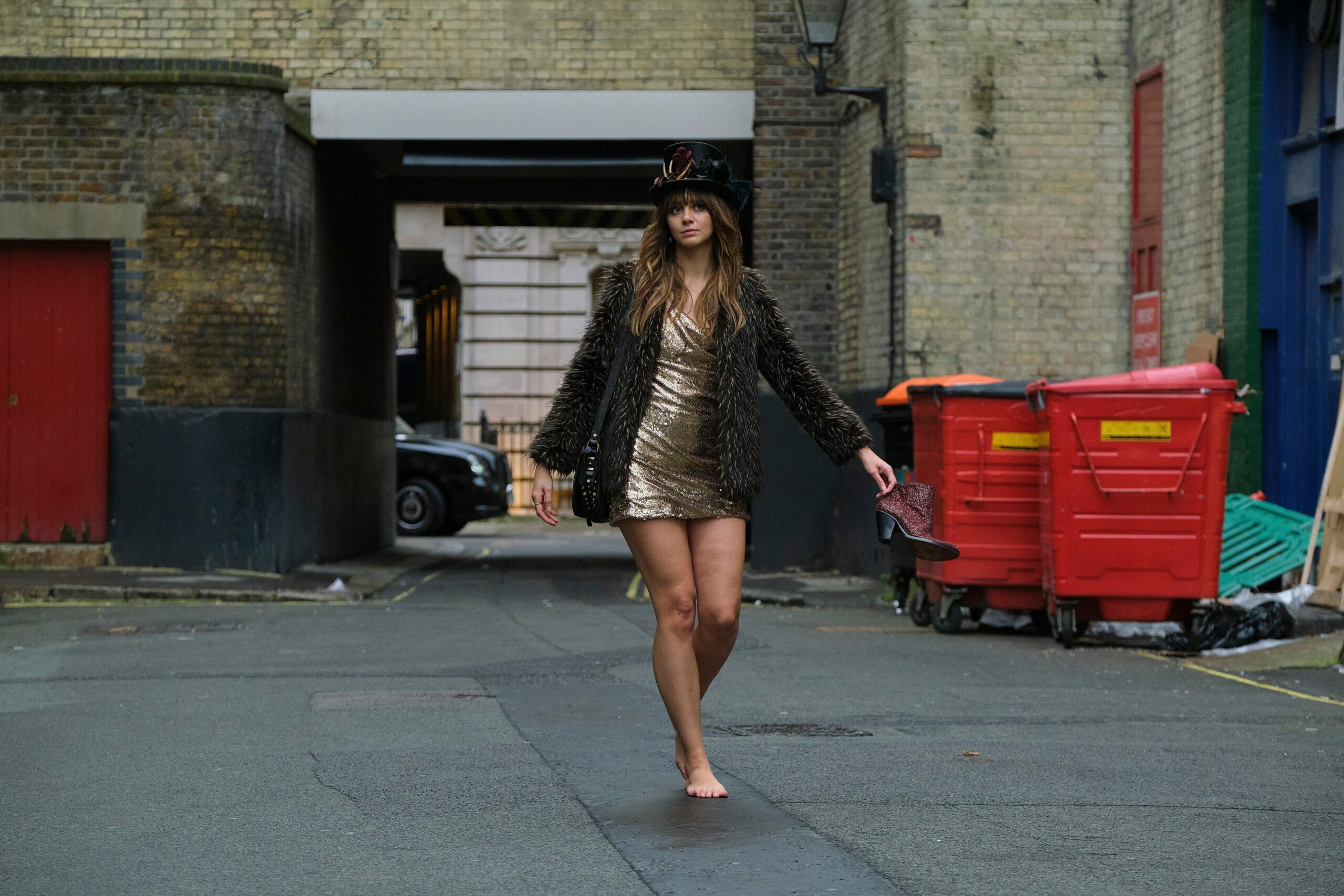 When one person falls in love, can their friendship with their best friend remain the same? Everything I Know About Love tries to answer this eternal dilemma.

The series shows what happens when a group of twentysomethings live together in London and try to keep their friendship alive.”

The series based on the best selling novel from Dolly Alderton is an honest & endearing exploration of the highs and lows of relationships as we grow up. It seeks to answer if platonic love can endure romantic love once you mature.

In a refreshing twist on the norm, the main love story is between best friends Maggie and Birdy whose relationship will also have a lot of twists and turns. 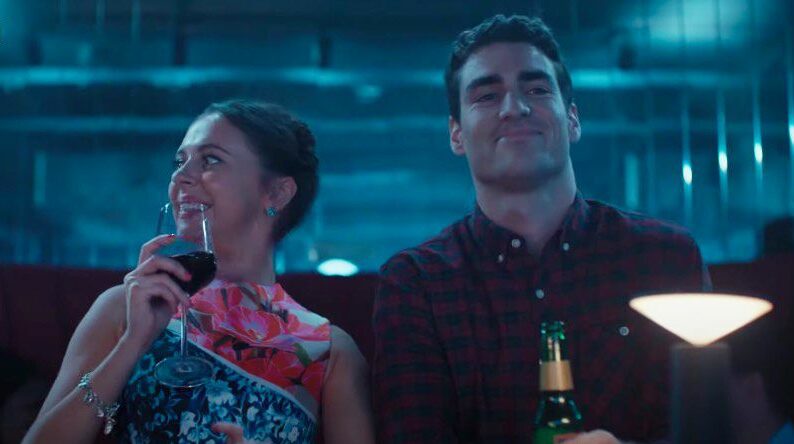 It does not matter if you have a platonic or romantic relationship, because the complexity and beauty of this are the same. We’re also going to be taken into the flashback scenes of the protagonists during their suburban childhoods.

Chatting on MSN, house parties with the intention of getting a smooch from Rod Stewart, and hitting back at unsuitable boyfriends are all reminiscent in turn.

So, from the sounds of it, all that drama will be headed to TV as well. The heart melting series will also provide a fun, action-packed experience as well as some heartfelt scenes. The protagonist faces the difficult scenario of negotiating who to be and how to cope in this fast-paced world, exacerbated by the person that knows her best being taken from her.

To top the main cast, the series will be led by Emma Appleton and Bel Powley. They will be joined by Marli Siu, Jordan Peters, Ryan Bown, Jeanie Hackman, Yolanda Grace, Shane Zaza and Aliyah Odoffin. 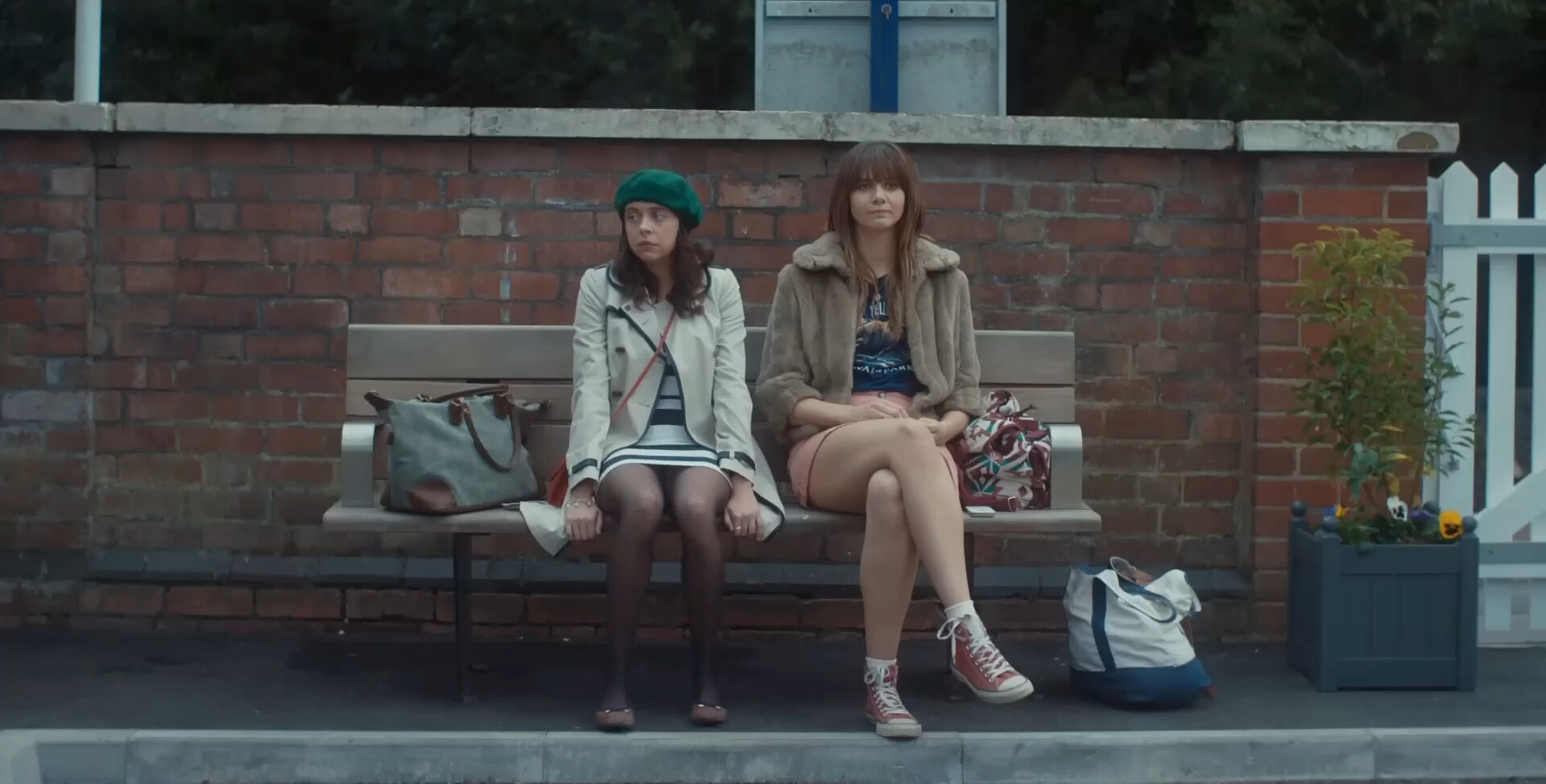 The series is written and created by Dolly Alderton and produced by Working Title Television.

What if one day you find out your friend has been hurting just as much as you were when it came to their dates and heartbreaks? Find out on August 25th on Peacock.