“Why do they bury lawyers under 20 feet of dirt? Because deep down, they’re really good people.”

And, deep down, we’d like to know more about Bob Odenkirk the individual who played Jimmy McGill.

Bob Odenkirk is primarily known for his portrayal of the unscrupulous lawyer Saul Goodman in the AMC crime drama series Breaking Bad and its spin-off Better Call Saul.

We know a lot about Saul/Jimmy Goodman/McGill, but what about Bob Odenkirk? That’s why we’re here. 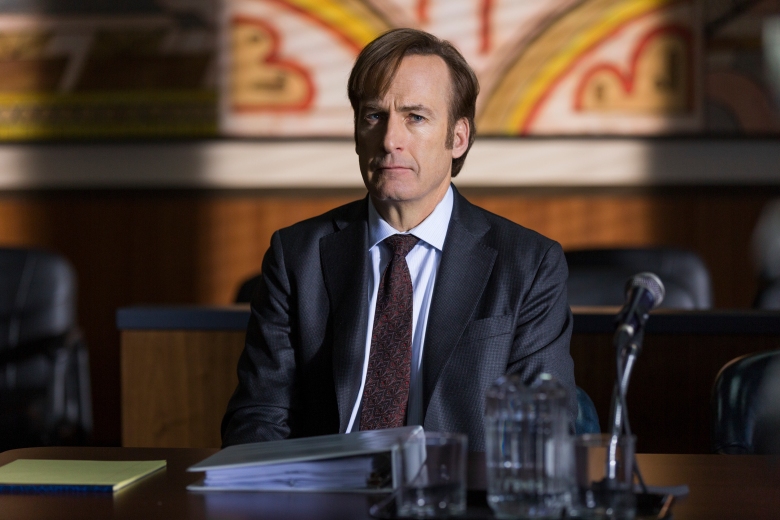 The performer has garnered four Primetime Emmy nominations for Outstanding Lead Actor in a Drama Series.

Bob is also recognized for co-creating and starring in the HBO sketch comedy series Mr. Show with Bob and David with the renowned performer and comrade David Cross.

Let us discuss Bob’s life, including his personal, career, and other details. The actor has been through a challenging path in order to achieve this success.

Bob Odenkirk’s Life As A Kid Was Challenging

Some people had quite a wonderful childhood, while others have a tough upbringing. Bob Odenkirk is the one who faced hardships as a child. Odenkirk grew up in Naperville after being born in Berwyn, Illinois.

His parents’ divorce was driven in part by Walter’s drinking, which affected Bob’s resolve to avoid alcohol as much as possible. He characterizes his dad as “remote, fucked-up, and not around“. 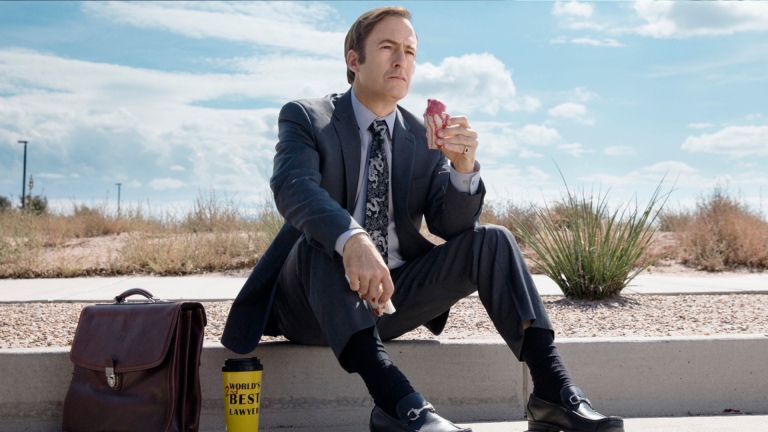 Later, Odenkirk did explain, he grew up as a 15-years-old hating Naperville. Because in his experience, “it felt like a dead end, like Nowheresville.”

He also explained, “I couldn’t wait to move into a city and be around people who were doing exciting things.”

Odenkirk graduated from Naperville North High School at the age of 16 because he was “tired of high school” and had enough credits. 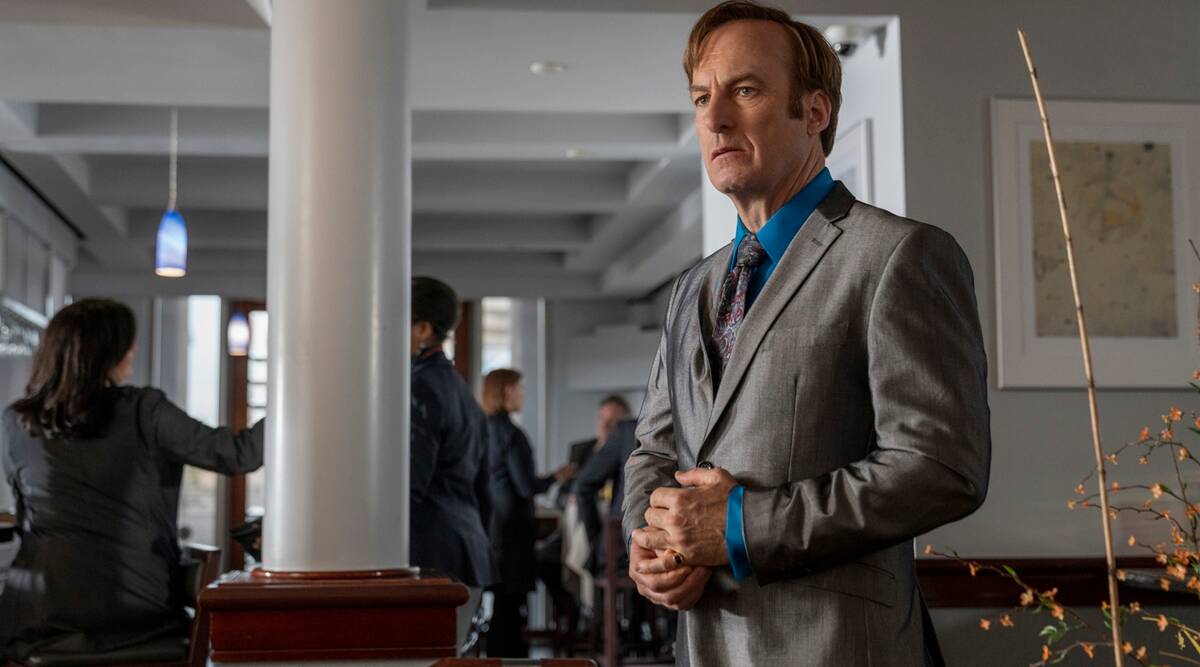 After a series of university transfers and other changes, Odenkirk attended Chicago’s Second City Theater at the age of fourteen.

Odenkirk began working as a writer for Saturday Night Live in 1987 and continued there until 1991. He collaborated on several sketches drawn by Robert Smigel and Conan O’Brien while working with them.

Odenkirk has been in a number of television shows and movies. In 2009, Odenkirk was recruited as unscrupulous lawyer Saul Goodman in AMC’s Breaking Bad.

Inspired by his Mr. Show appearances, writer Peter Gould and others were initially drawn to Odenkirk for this character. 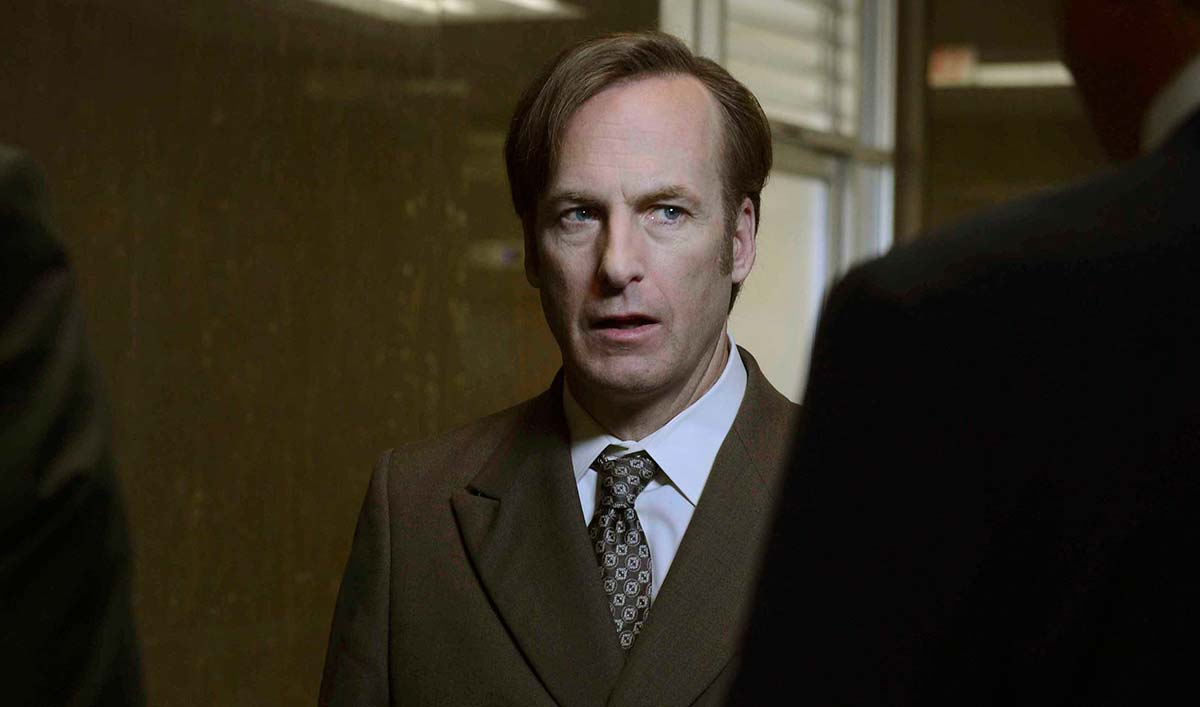 Following his participation in Breaking Bad, the actor appeared in a number of movies, including Incredibles 2.

And after playing the lead in Better Call Saul, we all know what’s going on now. In March 2021, Odenkirk played Hutch Mansell in the action thriller Nobody, which premiered at the top of the box office in the United States, with $6.7 million in tickets sold.

Now that you’ve learned a lot about Bob, let’s have a look at his appearance on the show. Jimmy McGill is an Albuquerque-based lawyer who acknowledges his past as a con artist and proceeds to defend criminals while becoming entangled in the city’s criminal underworld.

Saul’s name is a drama on the term [It]’s all good, man.” Saul was supposed to appear within just three episodes of Breaking Bad’s second season but rather became vital to the series’ arc. 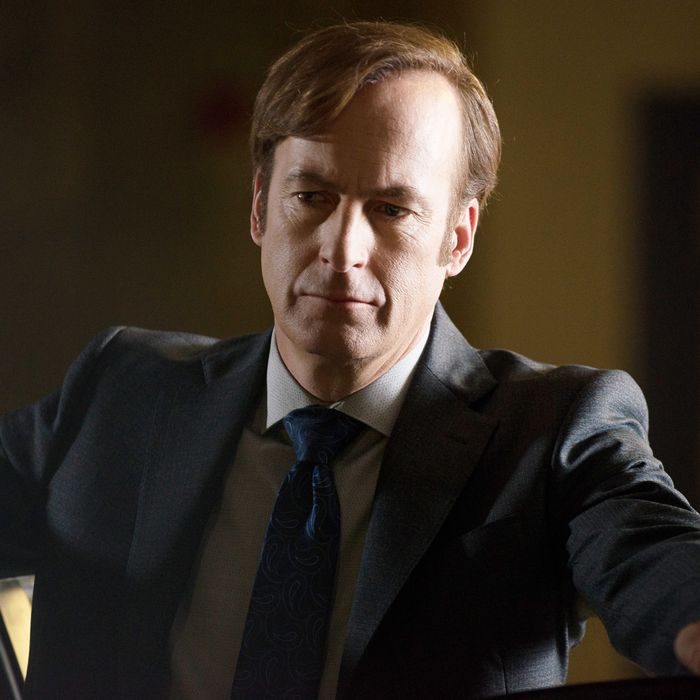 After Breaking Bad came to a close, Gilligan and Gould struggled to figure out what the spinoff series would be about, eventually settling on the concept of Better Call Saul, a prequel about Jimmy McGill and how he became Saul Goodman. 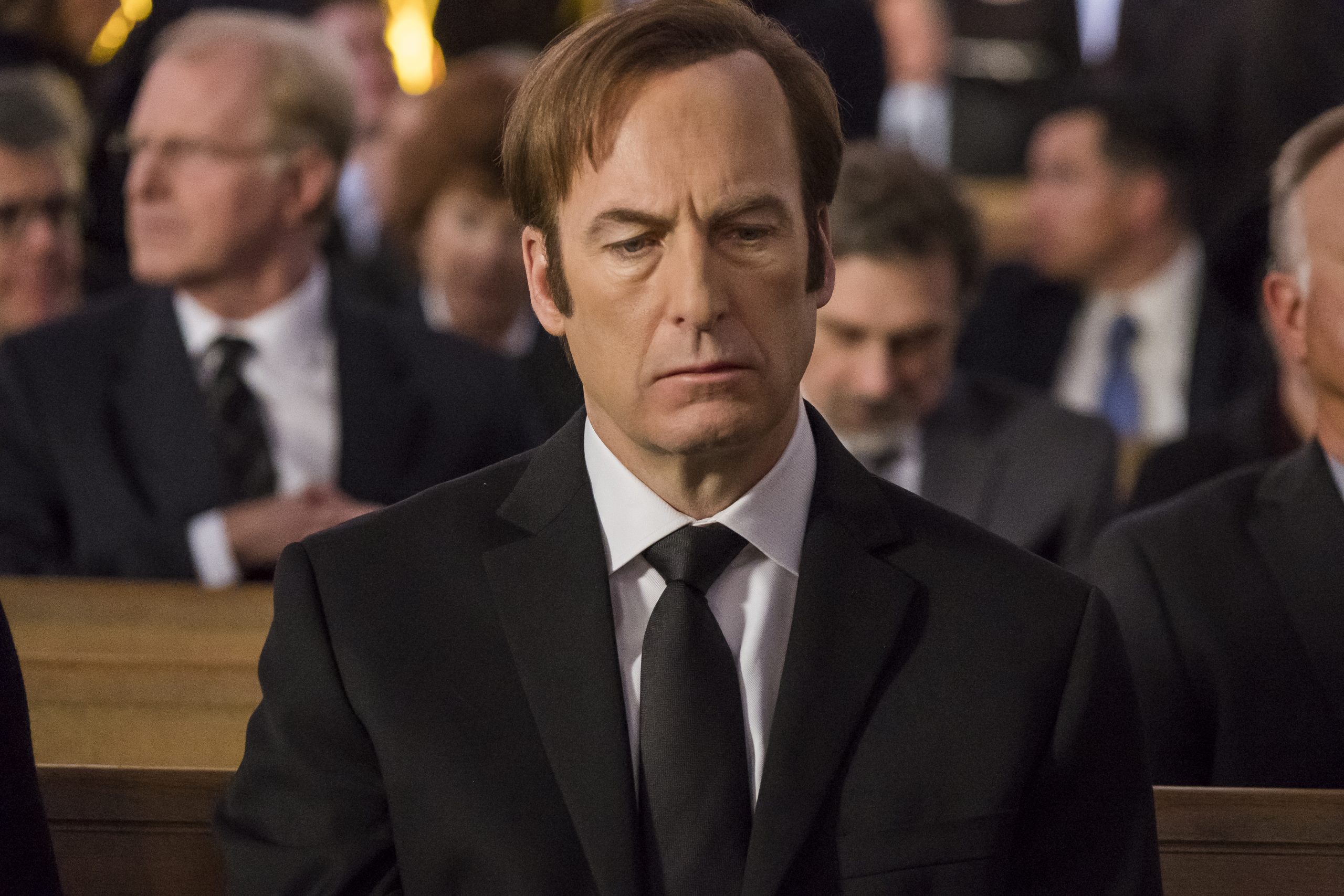 And that was a brilliant idea because we love Saul’s appearance in Better Call Saul. So, what are your thoughts on the actor? Is Saul your favorite character? Let us know in the comment section below.