Keep reading further to learn more deep insights about the forthcoming project of Storm Reid including the plot and storyline of the film. 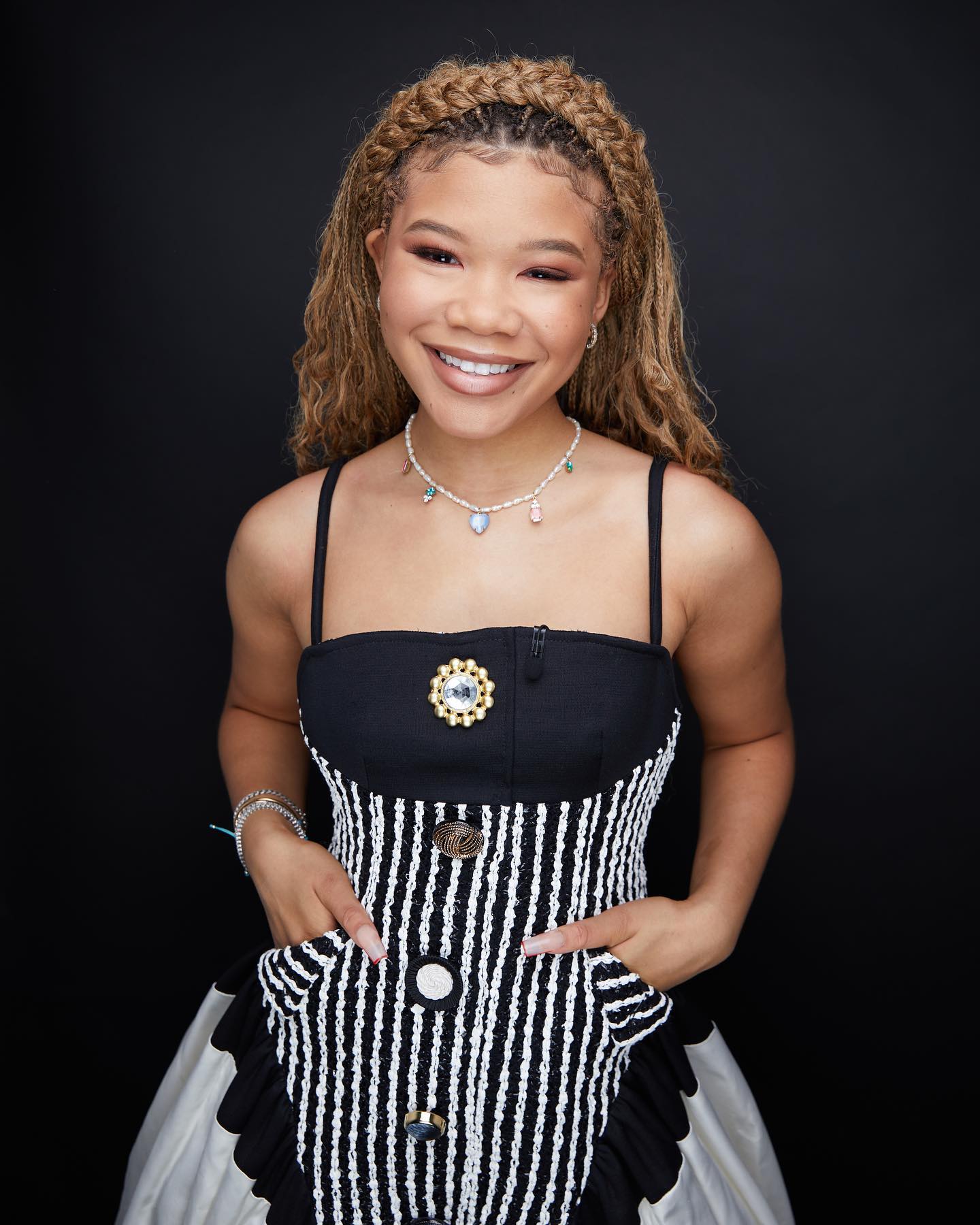 What will Storm’s upcoming movie ‘Becoming Noble’ be all about?

Paramount Pictures upcoming project Becoming Noble is a feature film for which Storm Reid will don two different hats one as an actor and other as a producer. The script of the movie has been penned by Nneka Gerstle, who is most noted for work on Treadstone, Just Beyond, and Safe Room.

The story of the film will revolve around high school senior Noble (Reid), who after discovering that she is a Princess in an African nation, moves to her hometown on the continent to find out her own roots and to see if royal is something that she really wants to be. The film will be produced by Reid and her mom Robyn Simpson under their Productions banner, A Seed & Wings alongside Cas Sigers Beedles (Unthinkably Good Things). Andy Fickman (You Again) and Betsy Sullenger (Scouts Guide to the Zombie Apocalypse) will serve as executive producers for the movie.

As of now, no official comment has been made on the director of the movie. Hopefully, we will get to know whether a director has been attached to the film or not in the times to come.

When did Storm step into the world of acting?

Storm was born on July 1, 2003, in Atlanta, Georgia, United States to parents Rodney and Robyn Simpson Reid. Both of her parents are African American. Right from the very young age of 9, she wanted to become an actress. Soon afterward, she and her family moved to Los Angeles for her to pursue acting.

Reid began her acting career with the television film A Cross To Bear in 2012. After a while, she was cast as Emily in the historical drama film 12 Years a Slave, which also gained critical acclaim. 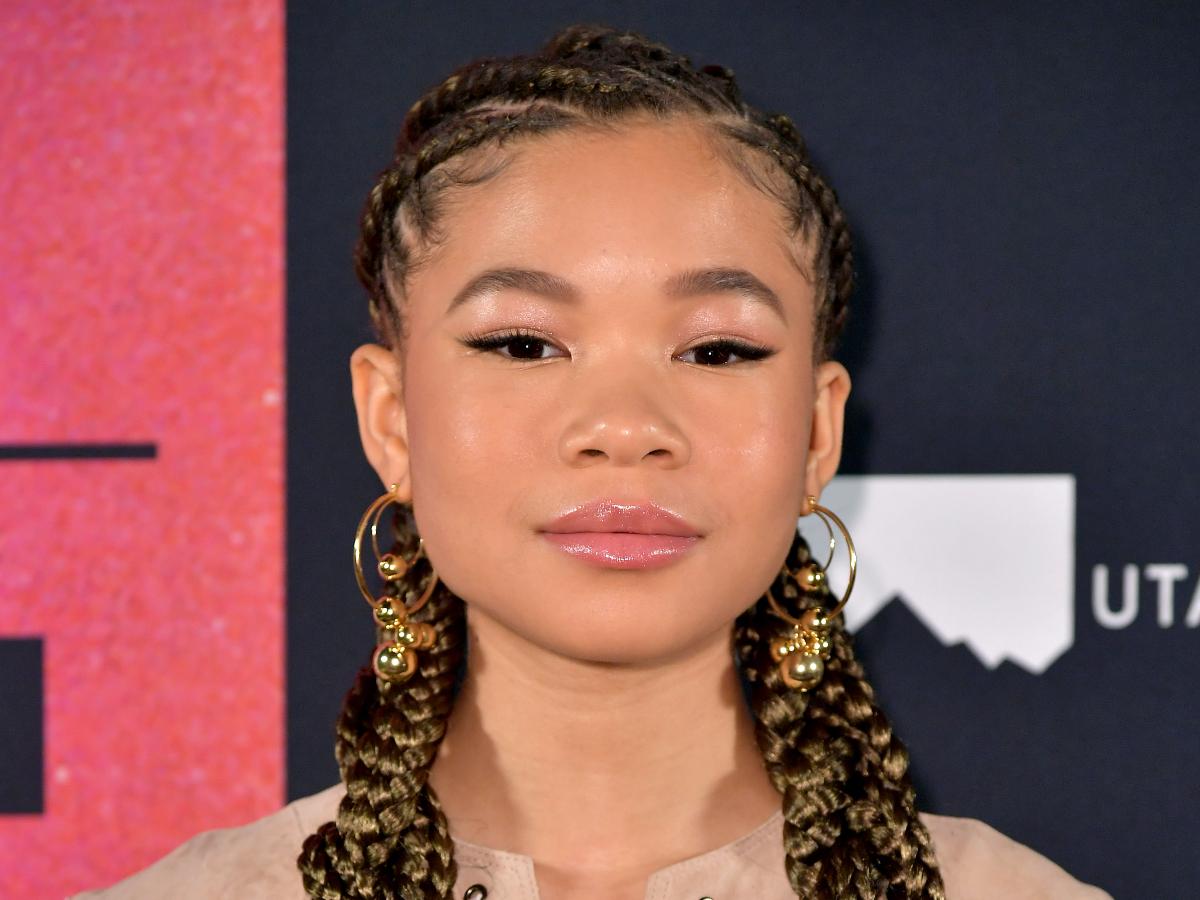 Then in 2016, the 19-year-old starred as Tina in the science fiction drama film Sleight. The movie received good feedback from the end of the fans. During the same year, she played the role of Aki in the film Lea to the Rescue, which was part of the American Girl film series.

Storm has worked in several movies and shows

To date, Storm has starred in many films such as A Happening of Monumental Proportions, A Wrinkle in Time, Don’t Let Go, The Invisible Man, and The Suicide Squad.

Reid is well known for playing the character of Gia Bennett, the younger sister of Zendaya’s Rue on HBO’s hit teen drama series Euphoria. Not long ago, the show bagged a total of 16 nominations and let us tell you it has been renewed for a third season. 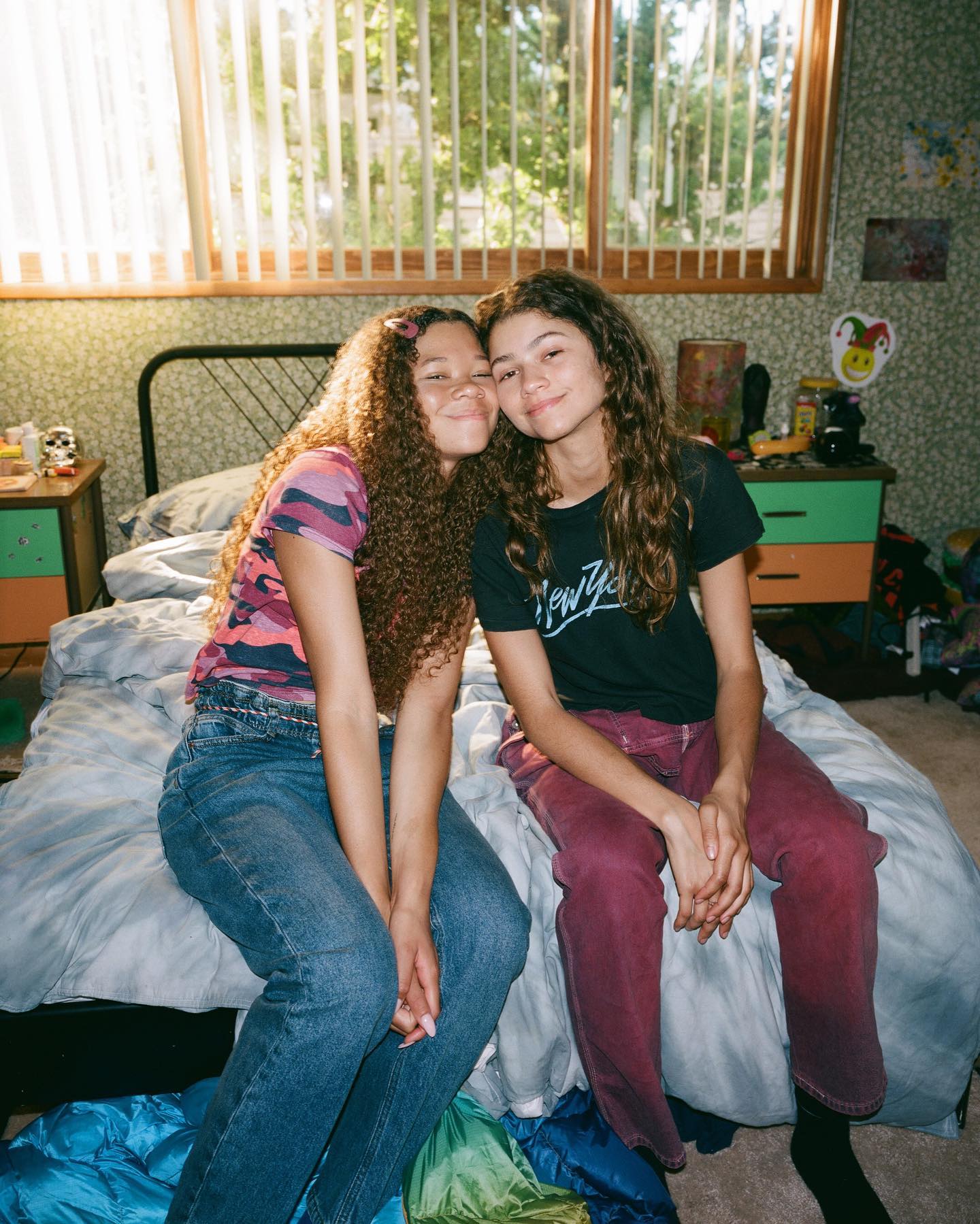 Are you excited to see Storm in Paramount’s Becoming Noble? Kindly let us know your thoughts in the comments section below. Don’t forget to stay tuned with us for the latest updates from the world of showbiz.