The highly successful and controversial teen drama show Euphoria is finally here with its second season and fans are going nuts over it! 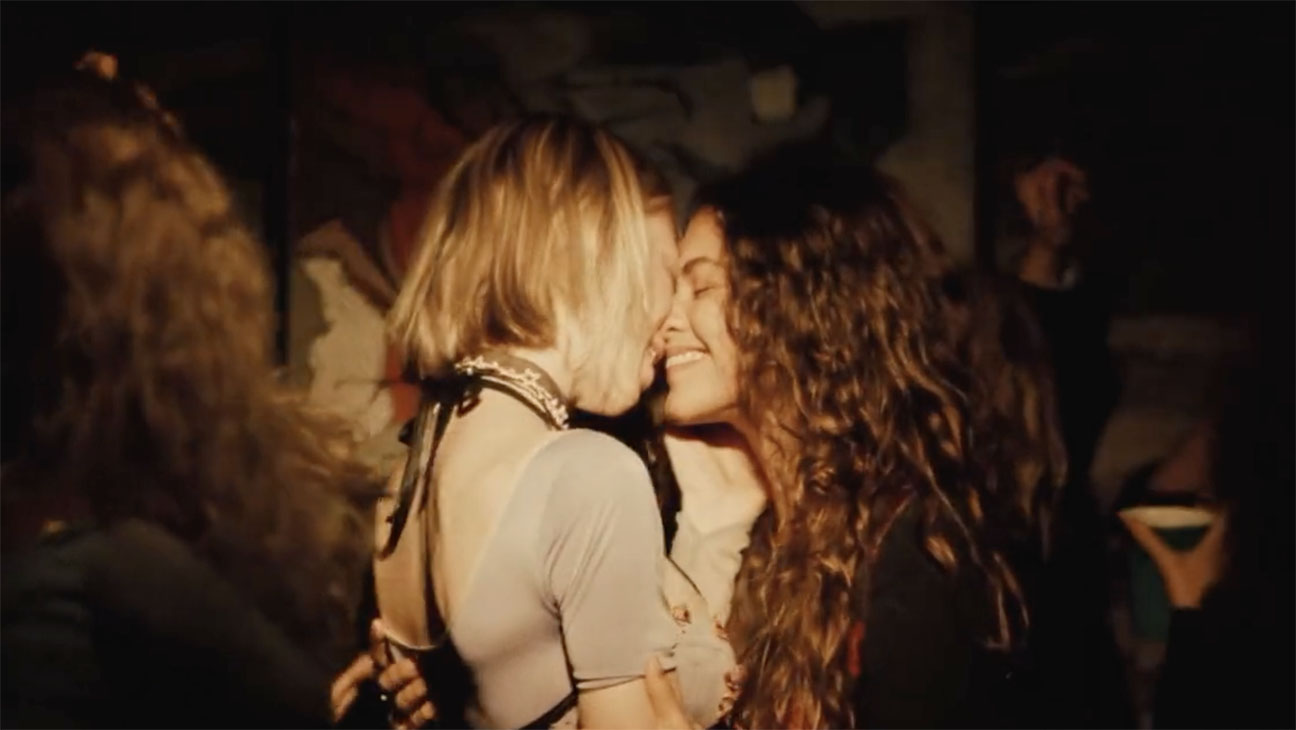 Euphoria has been one of the most accomplished series in a long while. Despite its controversial theme and a lot of different opinions about the series, it has been highly appreciated everywhere and especially among Generation Z.

HBO finally put an end to the long wait after the release of the first season and gave us the green flag on season 2.

With the release of the second season just about the corner, here is what we know about it so far:

The trailer of the second season has been dropped and the same cast will be returning with their portrayals of our favorite characters. Now that is something to look forward to!

Here is the trailer for season 2 of Euphoria:

In the new trailer, we see Rue with a new rollie bag which she brings to the addiction support group. She is seen riding around on her bike with the rollie bag trailing behind her.

Ali portrayed by Colman Domingo asks her “what’s in the suitcase?”. And the answer is clear as day, it is drugs, lots and lots of drugs which are bound to invite trouble, guns, violence, and the police of course. 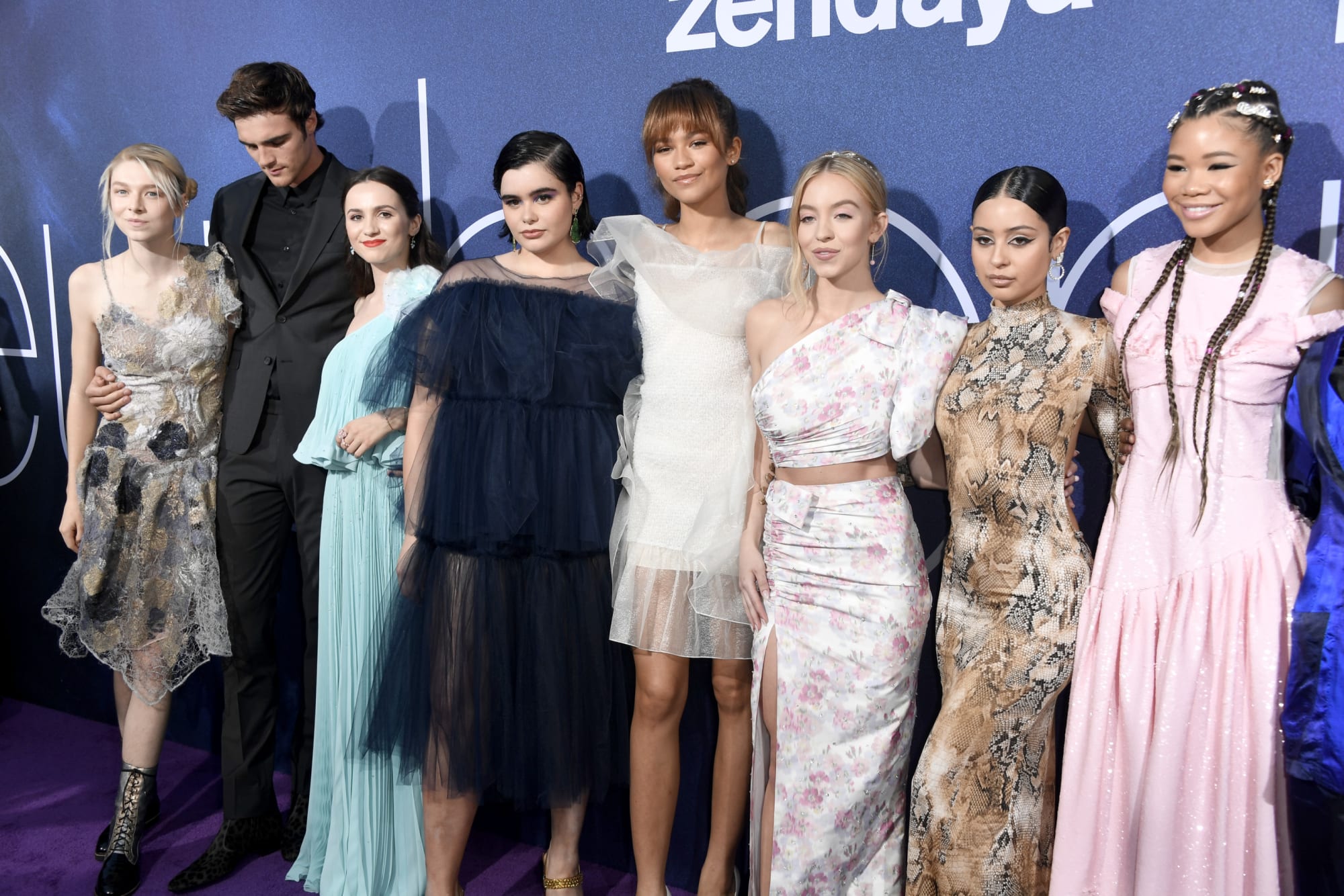 The old cast will be the same but we will be seeing some new faces like that of Dominic FIke and Minka Kelly.

The Plot of Season 2

Season 1 of Euphoria ended with its eighth and final episode where we witness an overdosed Bennet after Jules Vaughn leaves her on a train platform which was a huge upset for viewers.

The second season of Euphoria picks up from where we left off but it shows how Bennet picks herself up from her relapse. She has been shown as sober for three months at the beginning of season 2.

i was not ready for that #euphoria trailer….i am not gonna survive season 2 pic.twitter.com/pTF5EjoWeG

But it is clearly visible from the teaser and trailer that Bennet is destined for more violent altercations and upsetting moments.

Season 1 of Euphoria premiered back in summer 2019 and almost 2 and a half years have passed since then and the excitement for the next season was as high as it could be. 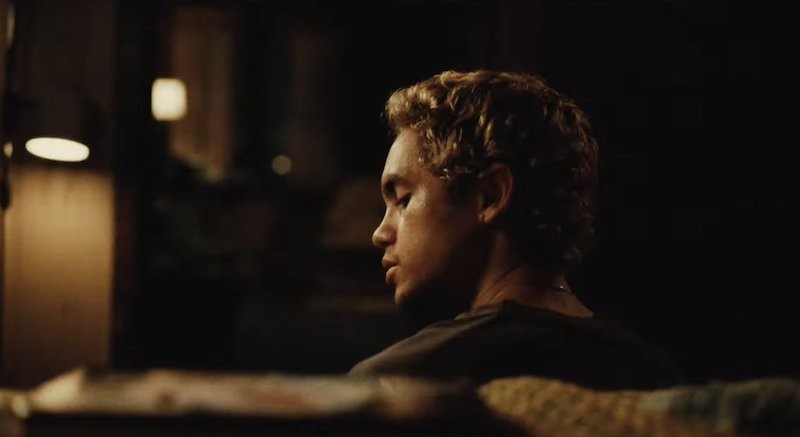 HBO finally decided to give us a Christmas present and the wait for the new episodes is now over. Season 2 will officially premiere on January 9, 2022, at 9 pm ET on HBO.

So unpack your snacks and be ready for a new adventure the second season will take you through!

Margaret Keane, Painter Known for ‘Big-Eyed Waifs’ Dead at 94, Know the Cause of Death