Eternals Being Called As The Worst Marvel Movie Ever

Critics gave the movie a mixed response. The Eternals is a 2021 American epic superhero movie based on the same-named Marvel Comics race. The Eternals—an immortal alien race established by the Celestials who have covertly lived on Earth for over 7,000 years. Reunite to safeguard humanity against their malevolent counterparts, the Deviants. After the homecoming of half the population in Avengers: Endgame (2019) ignites “the emergence.”

As part of the MCU’s Phase Four, the film will be released in theaters in the United States on November 5. Well, let’s talk about how Marvel is labelled as one of the Worst Marvel Movie Ever.

Many people have already labeled it as one of the ‘Worst Marvel Movie Ever,’ despite the conflicting reviews. The movie has a 63 percent acceptance rating based on 95 reviews. On the review aggregator website Rotten Tomatoes, with an average rating of 6/10. It’s also quite low for a Marvel movie. And, to be honest, the more unfavorable movie reviews there are, the lower the rating will be. 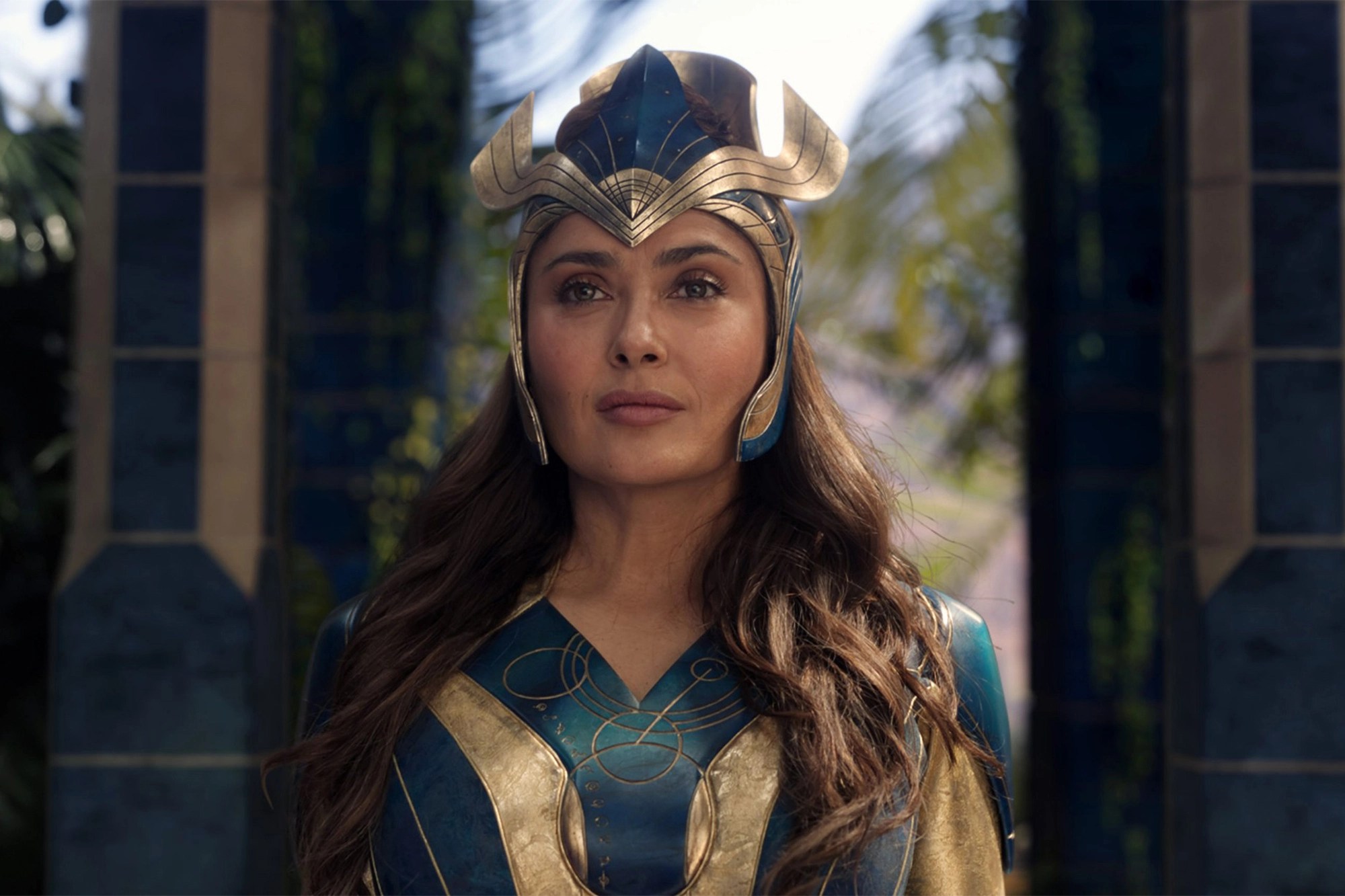 Shattering The Record Of Thor: The Dark World

The fact that Eternals focuses on lesser-known heroes isn’t an explanation for the poor score. So yet, Marvel’s Eternals hasn’t gotten the same amount of critical acclaim as other Marvel movies. The website’s critical consensus interprets, “An ambitious superhero epic that soars more often than it strains, Eternals takes the MCU in intriguing—and occasionally confounding—new directions.”

It has the lowest Rotten Tomatoes rating in the Marvel Cinematic Universe. Shattering the record held by Thor: The Dark World (2013) for nearly a decade. The rating could change at any time based on future evaluations. But for the time being, it has beaten Thor: Dark World’s benchmark.

The film received a weighted average score of 56 out of 100 from 31 reviewers on Meta-critic, signifying “mixed or average reviews.” Zhao’s missing film-making style, which led her movies The Rider (2017) and Nomadland (2020) to embrace the straight-up explanatory conventionality of Marvel cinema, was a source of disappointment for everyone.

Zhao’s previous works, which were far superior, were intimate and subtle. Eternals focuses on the lives of ten individuals through the centuries. But one thing is certain: unlike any other MCU movie, the movie has divided reviews. The film received appreciation for its aesthetics and scope, but it has also been panned for being bloated and overflowing with explanatory dialogue, among other things. 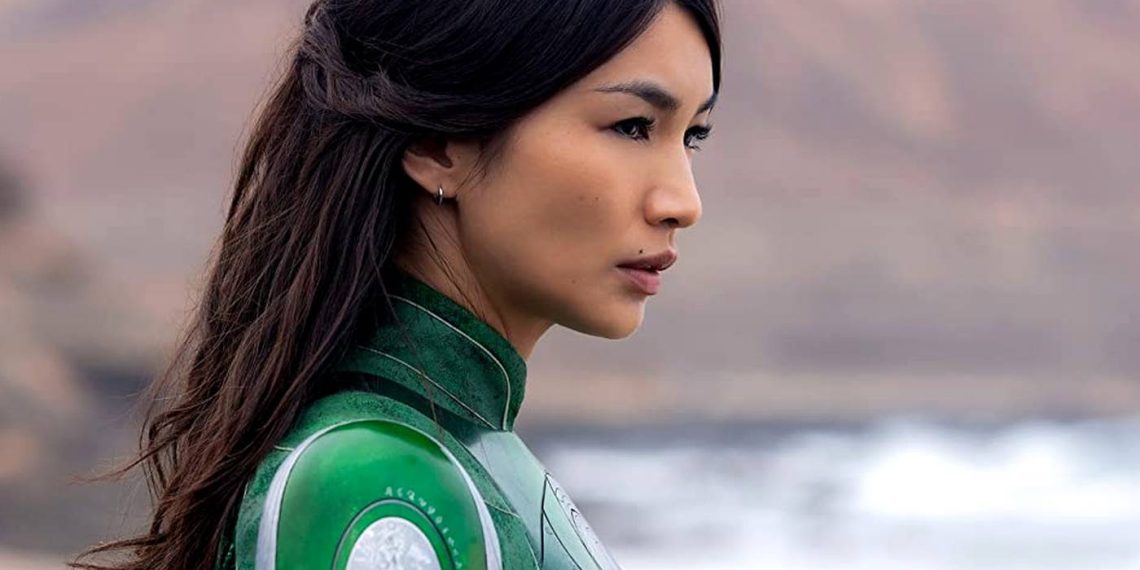 Not only that, but critics say director Zhao combines her distinct sensibilities to the Marvel formula to craft an epic drama with far-reaching consequences for the MCU in the future, even if it fails miserably of the franchise’s top tier. Of course, after the movie is released in theaters and additional reviewers have seen it, the score could swing dramatically in either direction. Now we’ll have to wait for more individuals to watch the movie, even though many Marvel fans enjoyed it.