Enola Holmes is getting a sequel, which will be titled ‘Enola Holmes 2’, according to Netflix’s Tudum Event. A slew of memorable characters are returning. We don’t know much about the Enola Holmes sequel yet, but we do know who will feature in it. Before we get started, Enola Holmes is a 2020 mystery movie based on Nancy Springer’s first book in her young adult fiction series of the same name. 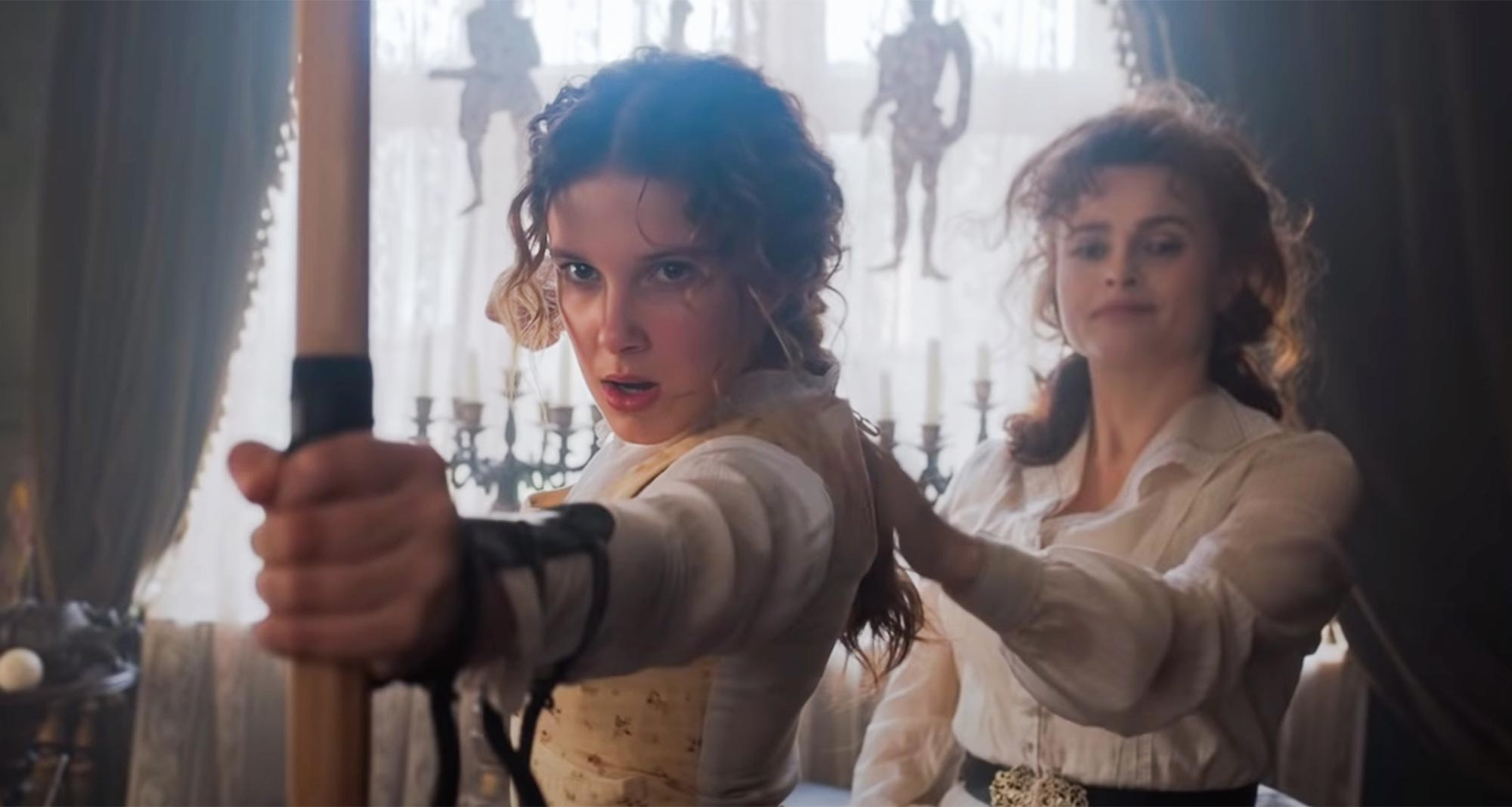 The plot revolves around the teenage sister of Sherlock Holmes, who arrives to London in search of her missing mother but ultimately ended up on a wild journey, teaming up with a fleeing lord to solve a secret that threatens the entire country. The movie is directed by Harry Bradbeer, from a screenplay by Jack Thorne.

Critics appreciated Brown’s performance in the movie, and it garnered excellent reviews. With an estimated 76 million households watching the movie in its first four weeks, it became one of the most-watched original Netflix movies.

Enola Holmes Sequel On The Way

A sequel titled Enola Holmes 2 is in development. Sequel’s renewal was announced a long time ago, but the return of several beloved characters was announced on September 25, 2021.

Brown discussed the potential of a sequel in an interview with Deadline for the initial Enola Holmes, declaring:

“Yeah, there’s more of the story to be told. The story isn’t over yet. She isn’t grown up, there’s no conclusion. I think she’ll forever be someone who is always evolving, but there’s definitely more to be shown on screen. Harry and I loved working together, so this has to happen.”

Recently, Brown also posted a picture of herself announcing that Enola Holmes 2 is finally back.

This was announced in a short preview for the sequel. Following the connection between the two in the previous movie, the reappearance of Tewkesbury should pique audiences’ interest in Enola Holmes 2.

Big Enola Holmes 2 news out of #TUDUM — Louis Partridge will be back as Tewkesbury in the sequel! pic.twitter.com/OVX4mPo2Co

Helena Bonham Carter will reunite with Millie Bobby Brown in a forthcoming Legendary and Netflix mystery titled “Enola Holmes.” In addition, Henry Cavill will reprise his role as Sherlock Holmes.

‘Dream To Do It Again’

Brown and Bradbeer announced their intentions to establish a sequel in September 2020. Brown stated she only thought about doing the first movie until she was on set, after which she fell in love with the role and said it would be a ‘dream to do it again’. The sequel’s production is set to begin in Autumn 2021, and enthusiasts are already looking forward to it. You can watch the first movie on Netflix until then. 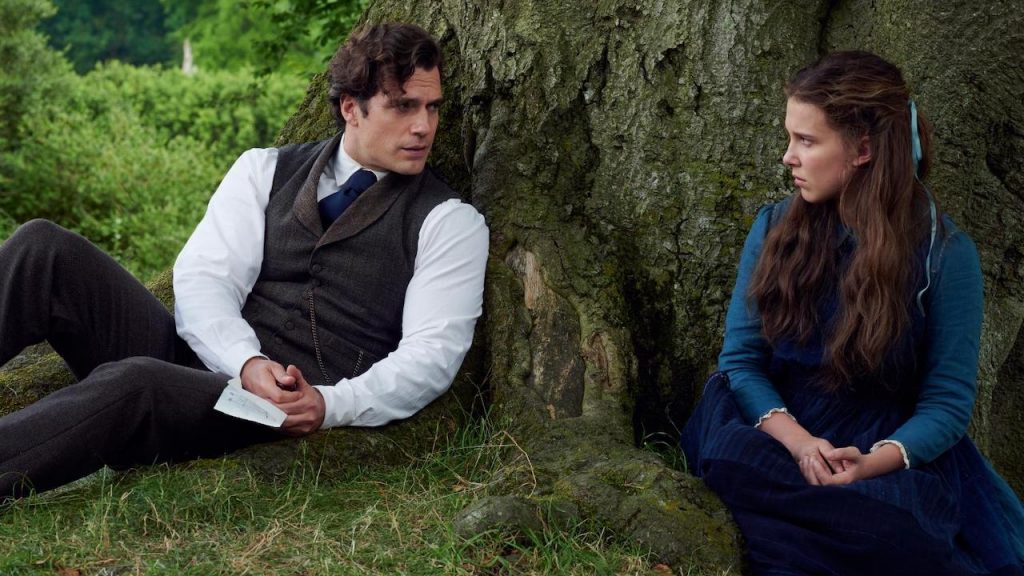