End Of The Road is an upcoming action-thriller arriving soon on Netflix. The film is based on a family going on a cross-country road trip. Their journey, however, meets with an unexpected turn when they encounter a mysterious killer.

A few days ago, Netflix dropped the gripping trailer of the Queen Latifah starrer, and ever since, fans have been waiting for the release of the film. If you, too liked the trailer, here is everything you need to know about End Of The Road. 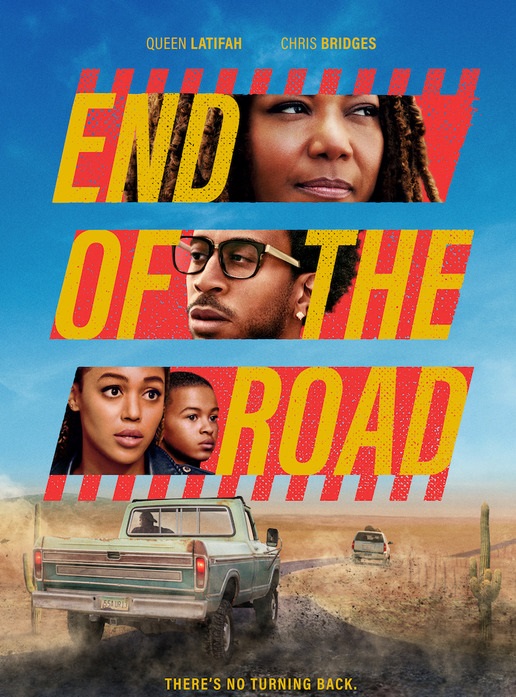 End Of The Road Release Date

The film is coming to Netflix on Friday, September 9. The suspense thriller is not going to be released in theatres and will come straight to Netflix, so you need to have a subscription to watch the film. The project has been produced by Mark Burg, Brad Kaplan and Tracey E. Edmonds.

End Of The Road is helmed by Millicent Shelton, who will be making her feature film debut. The film is written by Christopher J. Moore and David Loughery, with Shakim Compere, Daniel J. Heffner, Ben Pugh, Queen Latifah and Erica Steinberg serving as the executive producers.

End Of The Road Storyline

The film revolves around Brenda, a widowed woman who, after losing her job, decides to go on a road trip with her family to start a new life. The journey was supposed to be a family bonding experience, but things don’t go as expected when the family witnesses a murder by a mysterious killer at a stop-over.

Brenda now has to fight the killer to save her family. The official synopsis of the film reads, “In this high-octane action thriller, a cross-country road trip becomes a highway to hell for Brenda (Queen Latifah), her, two kids and her brother Reggie (Chris ‘Ludacris’ Bridges).”

“After witnessing a brutal murder, the family finds themselves in the crosshairs of a mysterious killer. Now alone in the New Mexico desert and cut off from any help, Brenda is pulled into a deadly fight to keep her family alive,” the synopsis reads further.

The Star Cast of the Film

End Of The Road will feature hip-hop star and actor Queen Latifah as the lead Brenda. The Oscar-nominated actress is known for her roles in Chicago and Girls Trip. Chris Bridges will star as Reggie, Brenda’s brother. Chris is a two-time Golden Globe winner known for Max Payne, The Ballad of Jack and Rose, and Stargate: The Ark of Truth. 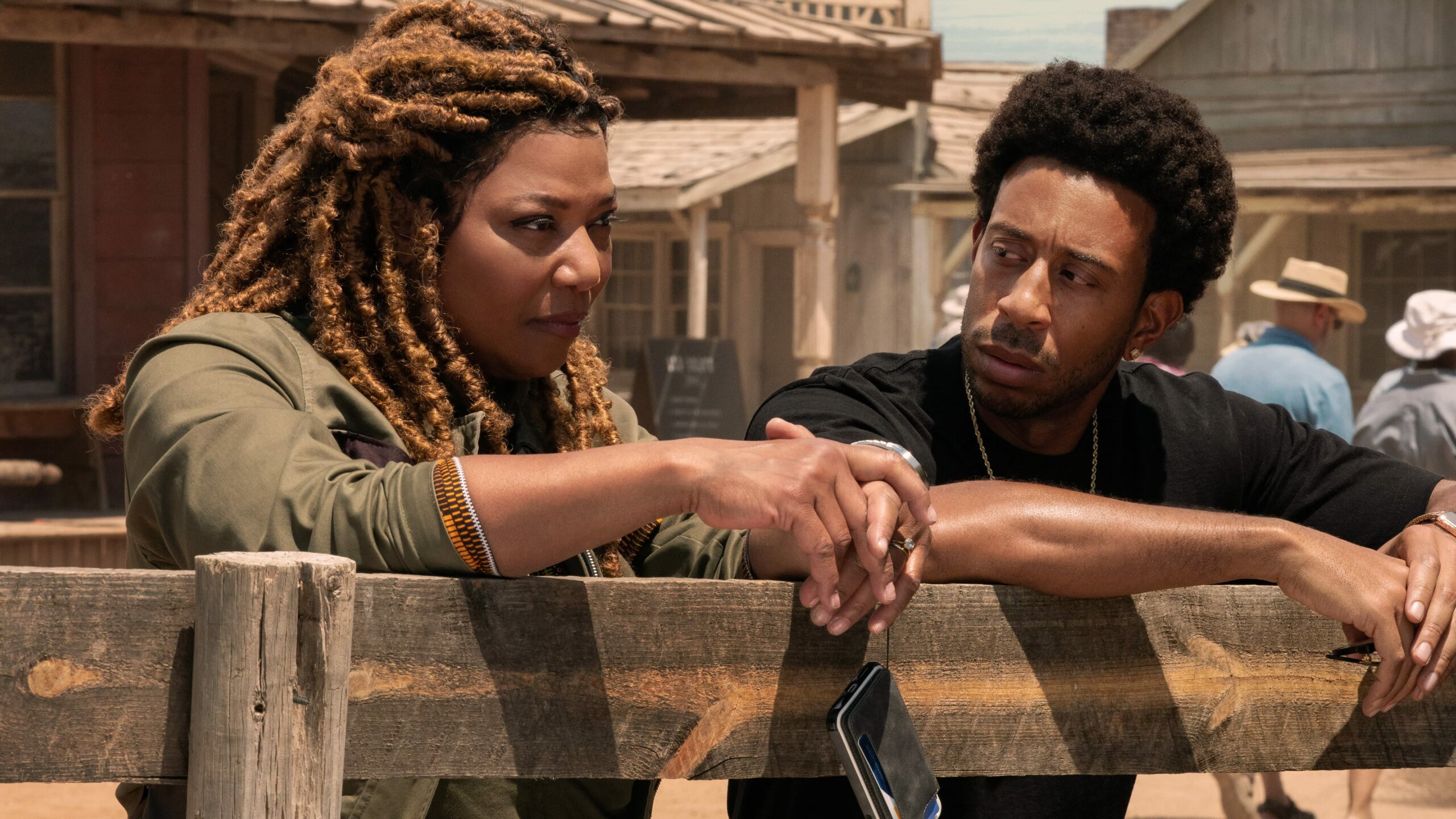 Jesse Luken, who earlier starred in Star-Crossed and Justified, will play the role of Harvey Ruck in the film. Other cast members will include Shaun Dixon as Cam, Mychala Lee as Kelly Freeman, Frances Lee McCain as Val, Tabatha Shaun as Shelby and Keith Jardine as Mace.

Are you excited to watch the film when it premieres next Friday? Tell us in the comments section.