Emily in Paris Season 3 is Not Coming Anytime Soon

“It’s not easy to speak our feelings, but it’s easier to write them on paper and be understood.”

Season 2 of ‘Emily in Paris’ just wrapped up, and we all definitely binge-watched it in one sitting. So, another year of waiting? This is the ideal spot to discover more about the upcoming season. 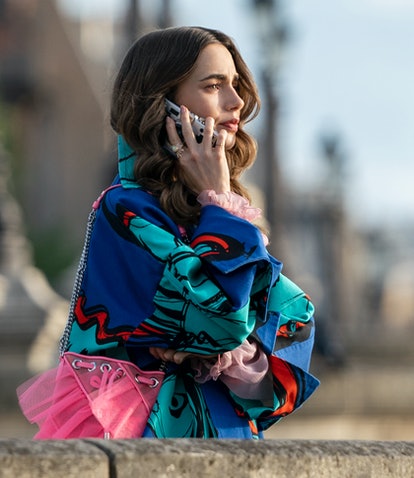 The 10-episode season revealed a great deal about Emily and her life in Paris. How she dealt with obstacles in her friendship and, of course, her love life. She obviously know met a marvelous guy.

Uh, oh! Have you seen the second season yet? Spoilers ahead. You already know what happened in Season 2’s shocking conclusion. Actually a major cliffhanger.

No Official Word On Season 3’s Renewal Yet

Because of the headline, you already know that season 3 of the show has not yet been officially confirmed. But, luckily for you, the upcoming season will most likely be renewed.

Because, obviously, we’re not going to live with the cliffhanger of not knowing what Emily will choose. To stay in Paris or to return to her former life in Chicago. Whatever Emily chooses, we know it will be loaded with a lot of drama and, of course, fashion. 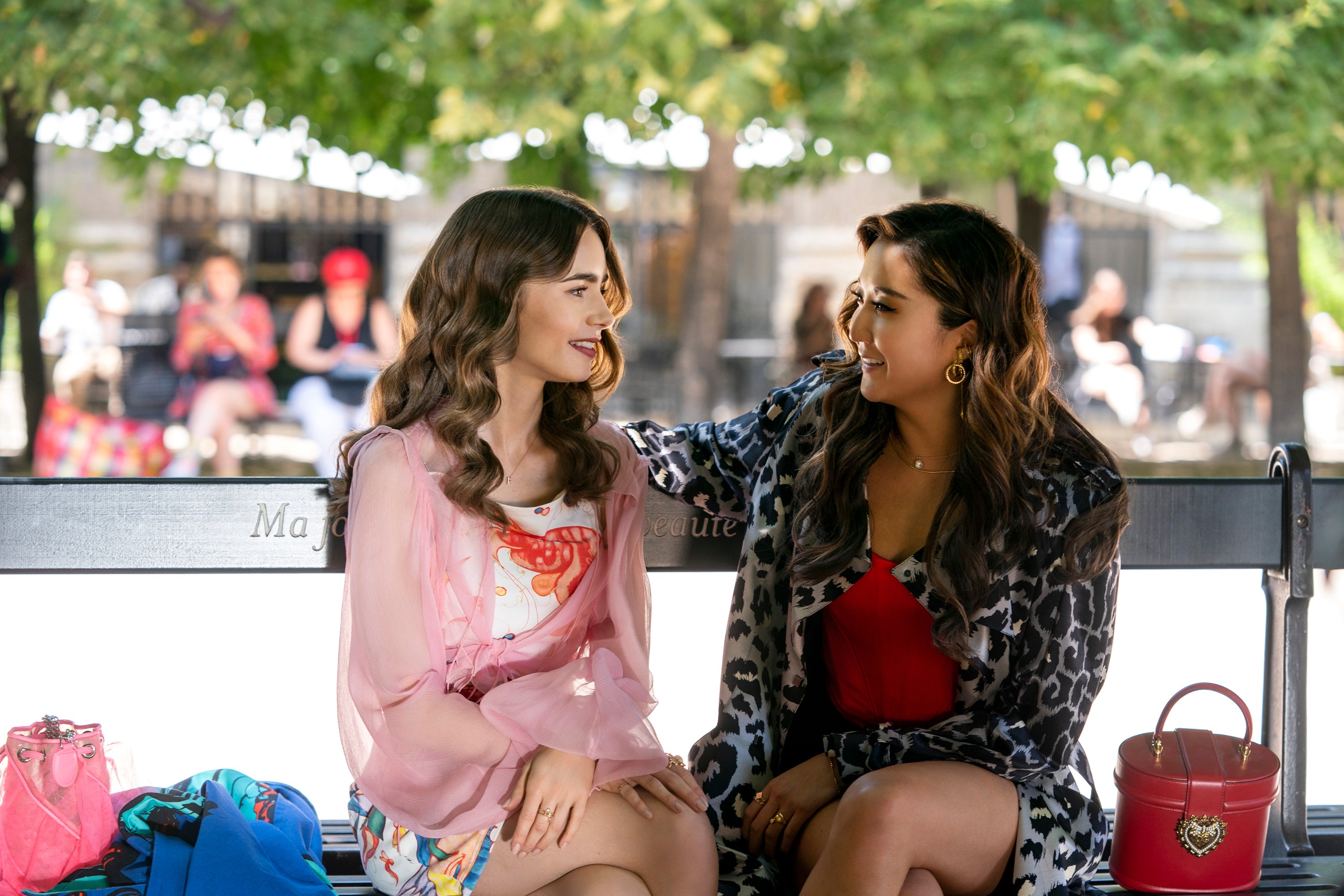 We’re all waiting to see what Emily will choose. Darren Star, the show’s creator, did say something about it.

“She’s faced with a major decision. She has reasons to pick a number of doors at the end of Season 2, and our challenge is deciding which of those doors she’s going to choose and why… That’s what Season 3 is going to be about. When you live in a foreign country, one of the questions is, where’s your heart? 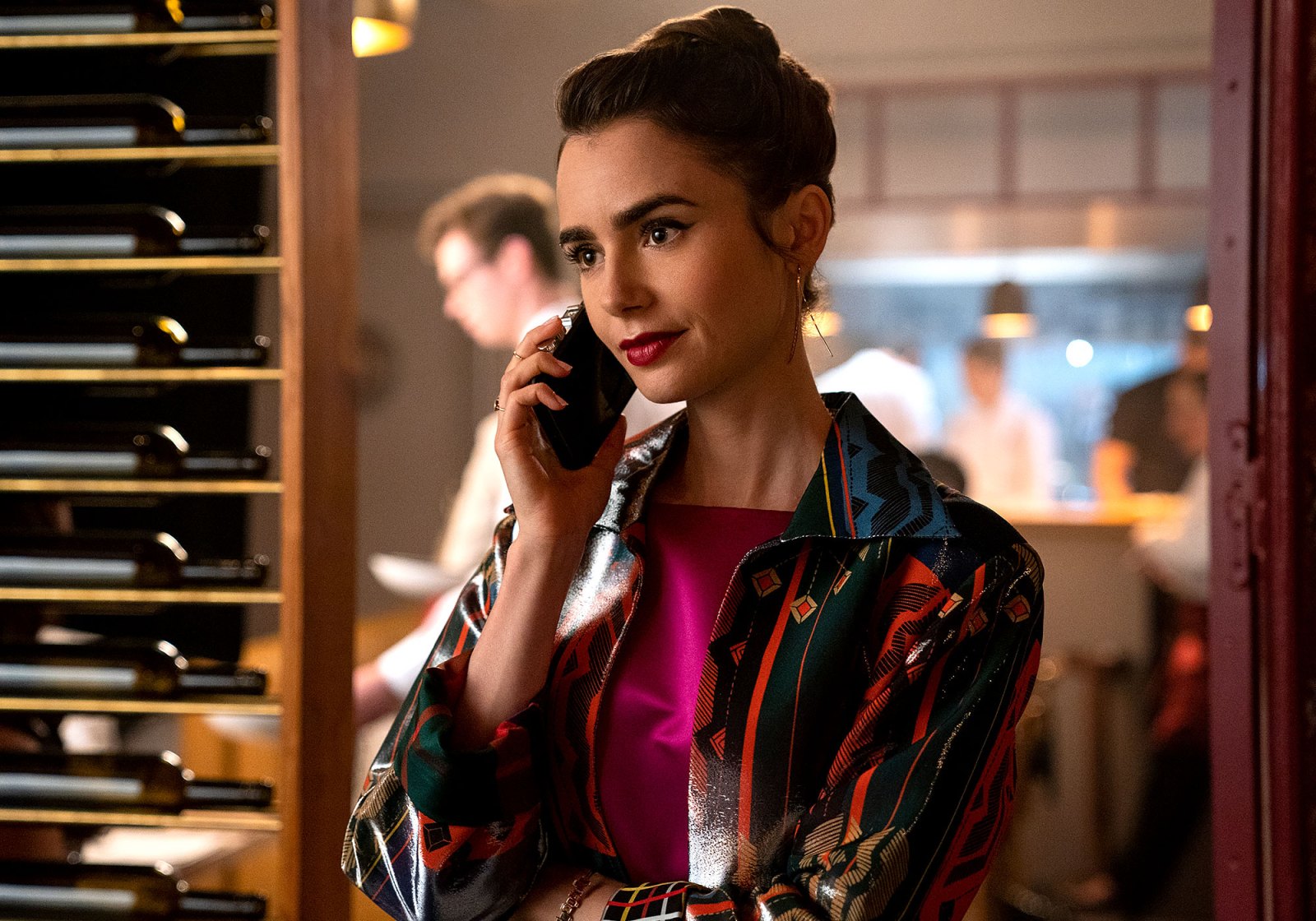 How do we know that? Darren Star, the show’s creator, isn’t giving any spoilers, but he does have a concept for how the show will progress.

“I have a very strong idea [of what Emily chooses], and I think the thing is, there’s no right choice,” he told a source. 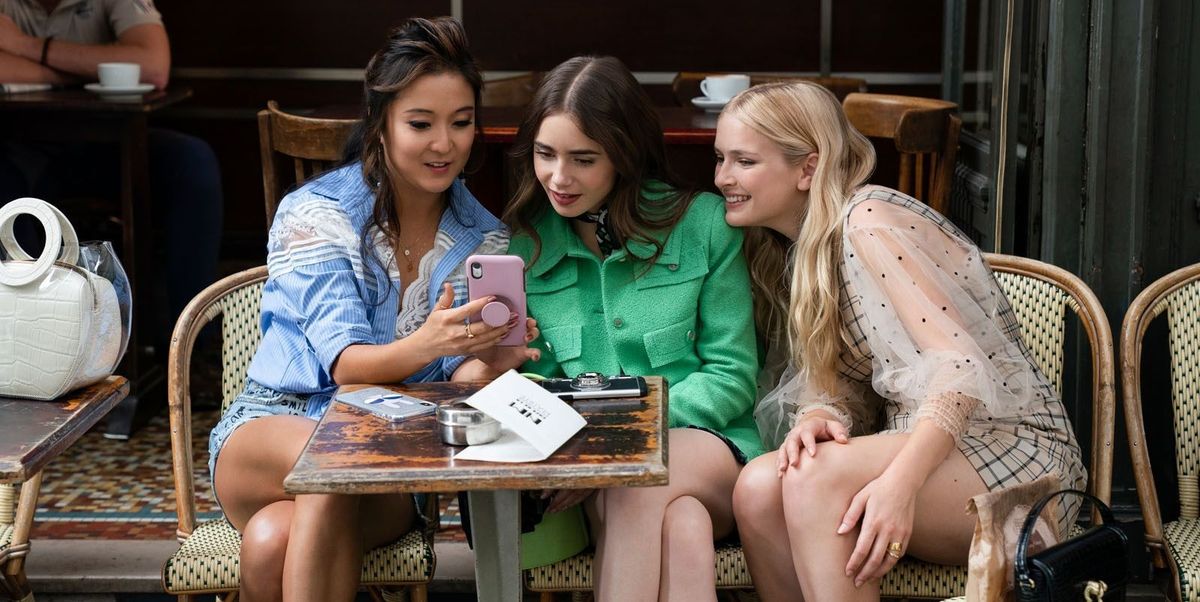 Recycling Of Outfits In Season 3 Of Emily In Paris

Aside from the drama, what do people enjoy the most about the show? Emily’s incredible fashion sense is apparent. Fitoussi mentioned a source that she wants to bring back several memorable outfits from season one, particularly Emily’s appearances. 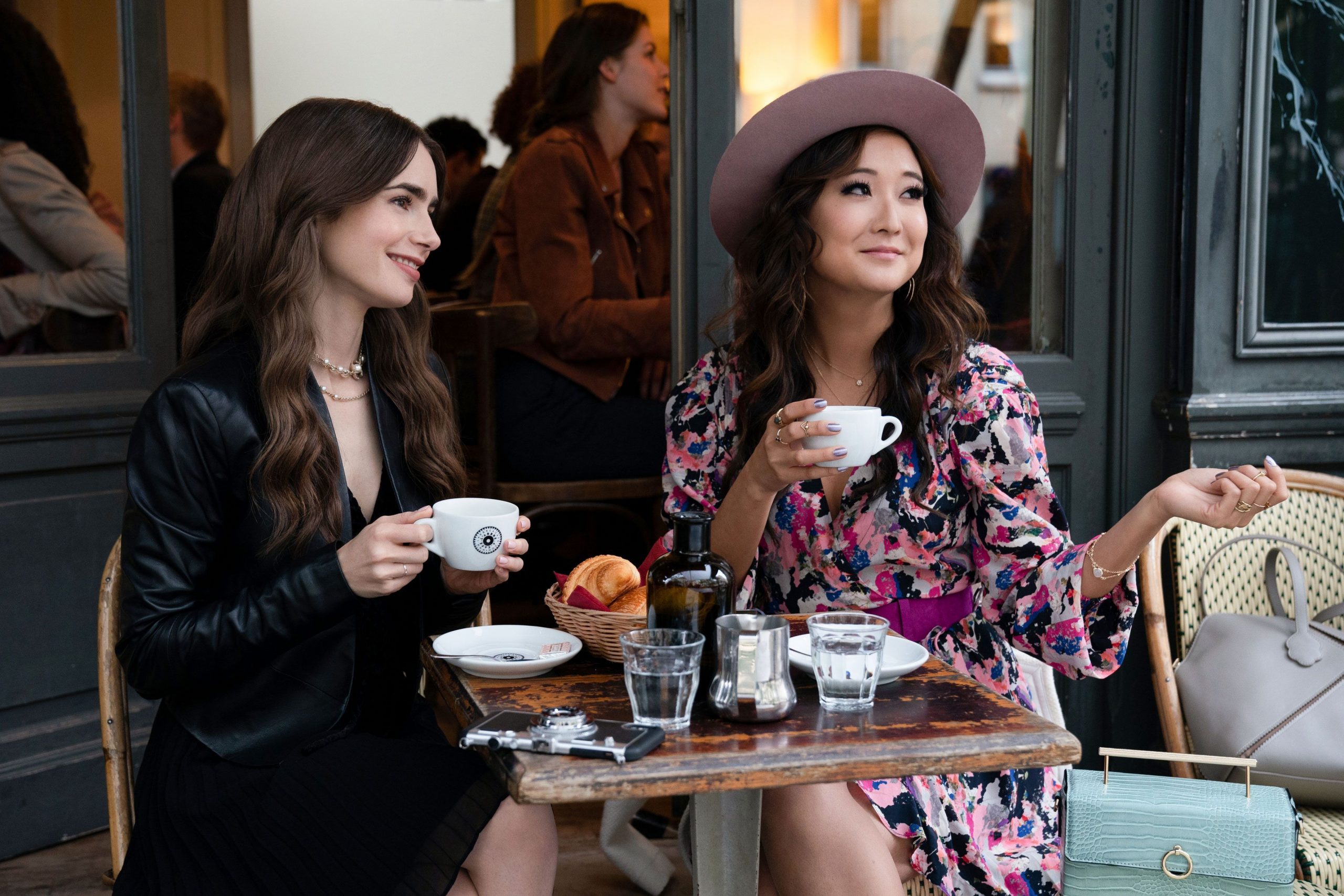 “My dream for season 3 would be to recycle costumes [from] season 1,” she told the outlet. “I don’t know if we can do that, but I’m dreaming to bring some of Lily’s most iconic outfits to the recycling workshop and see what they can do and recut and make.” 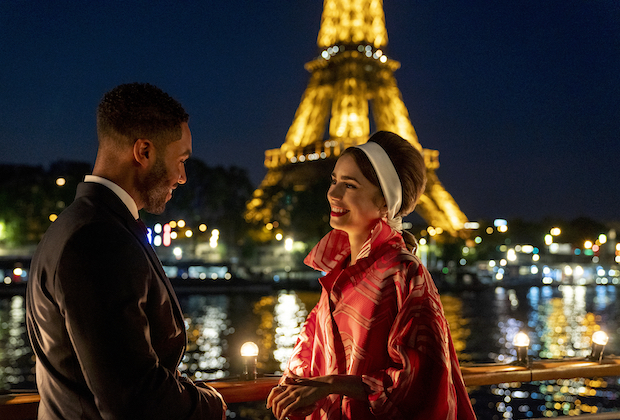 We’ll definitely get more intel on what’s coming up next once Season 3 of the show is officially confirmed. But, for the time being, don’t you think we have a plethora of info?

So, are you ready for some more drama? Because we absolutely need another season, and we will most likely get it. So stay tuned for more updates. Au Revoir!