We finally have a first look at Emily in Paris Season 3! Netflix released the first pictures from the upcoming season of the much-loved series, which is currently being shot in France. Although the pictures do not reveal much about the plot of the new season, they are enough to add to the excitement of the fans.

Though the release date for Season 3 has not been announced, reports suggest that Netflix will share some special news about the show during its virtual Tudum event on September 24. Continue reading to see the pictures and learn more about the upcoming season. 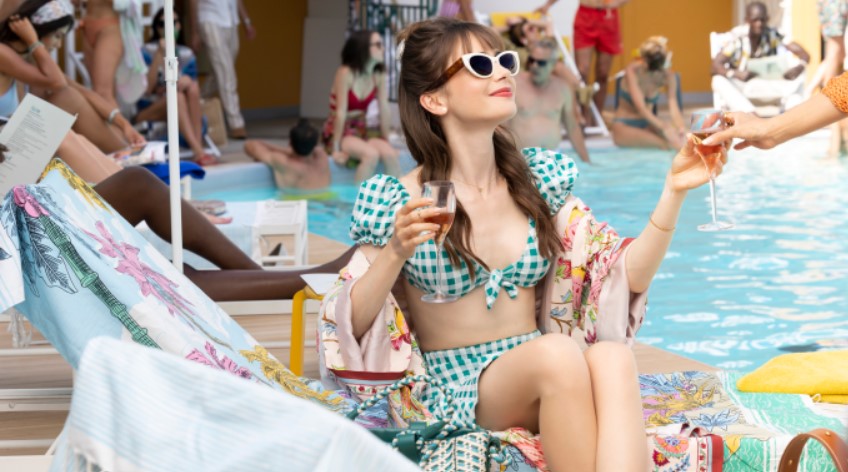 The photos hint that the love triangle between Emily, Gabriel and Alfie will continue from the previous season as the lead is seen with both of her suitors in the pictures. Lucien Laviscount, who played Alfie, a recurring character in Season 2 and became Emily’s love interest, is reported to be promoted to a series regular. The triangle will surely add to more chaos in Emily’s life. 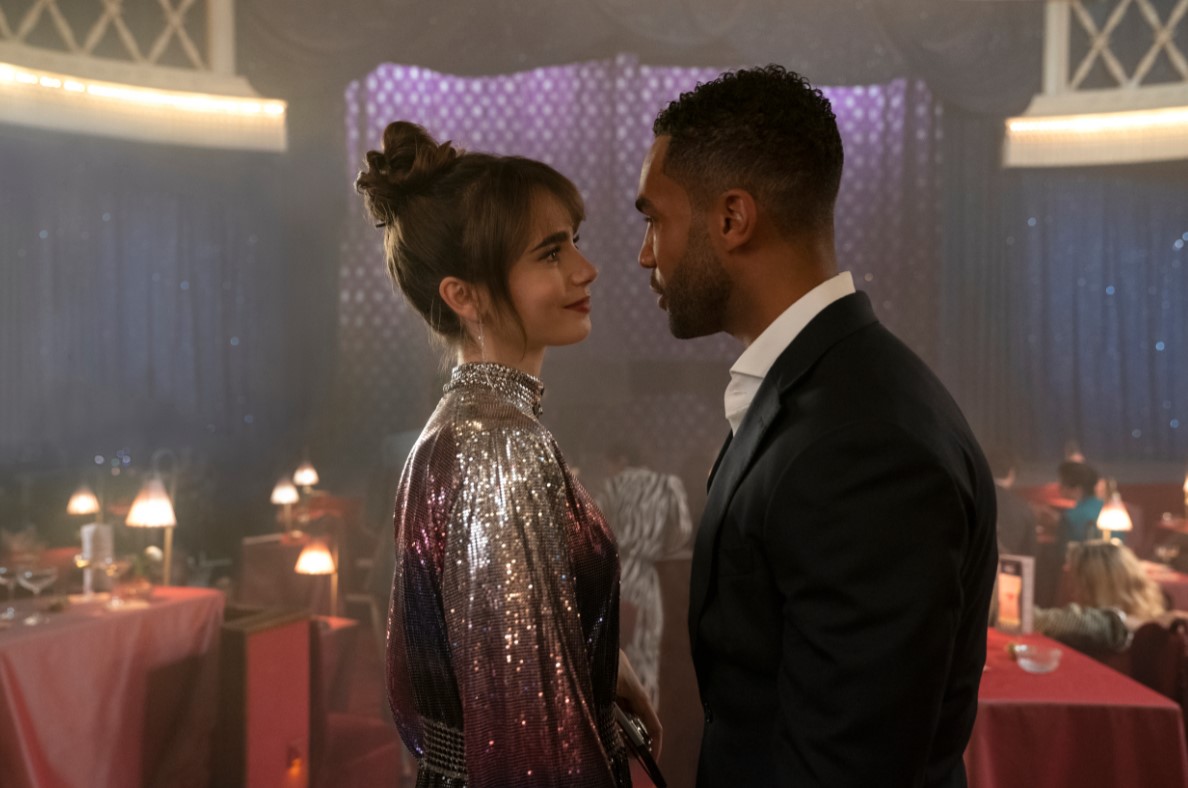 Meanwhile, her friendship with Mindy still appears to be going strong, and her fashion game is still on point. The betrayal by Camille also seems to be a thing of the past now, as she is seen smiling with Emily and Mindy in one of the photos.

In another picture, Sylvie, Julien and Luc are posing in front of a building that looks like the office of Sylvie’s new marketing firm after she quit Savoir in the previous season finale. Emily in Paris Season 3 will Decide her Future in France

The upcoming season will feature Emily making decisions that will decide her fate and future in Frace. The official synopsis of the season reads, “One year after moving from Chicago to Paris for her dream job, Emily finds herself at a crucial crossroads in every aspect of her life.”

“Faced with two very different paths, Emily will have to decide exactly where her loyalties lie — at work and in her romantic life — and what those decisions mean for her future in France, all while continuing to immerse herself in the adventures and surprising twists and turns that life in Paris provides,” the synopsis reads further. 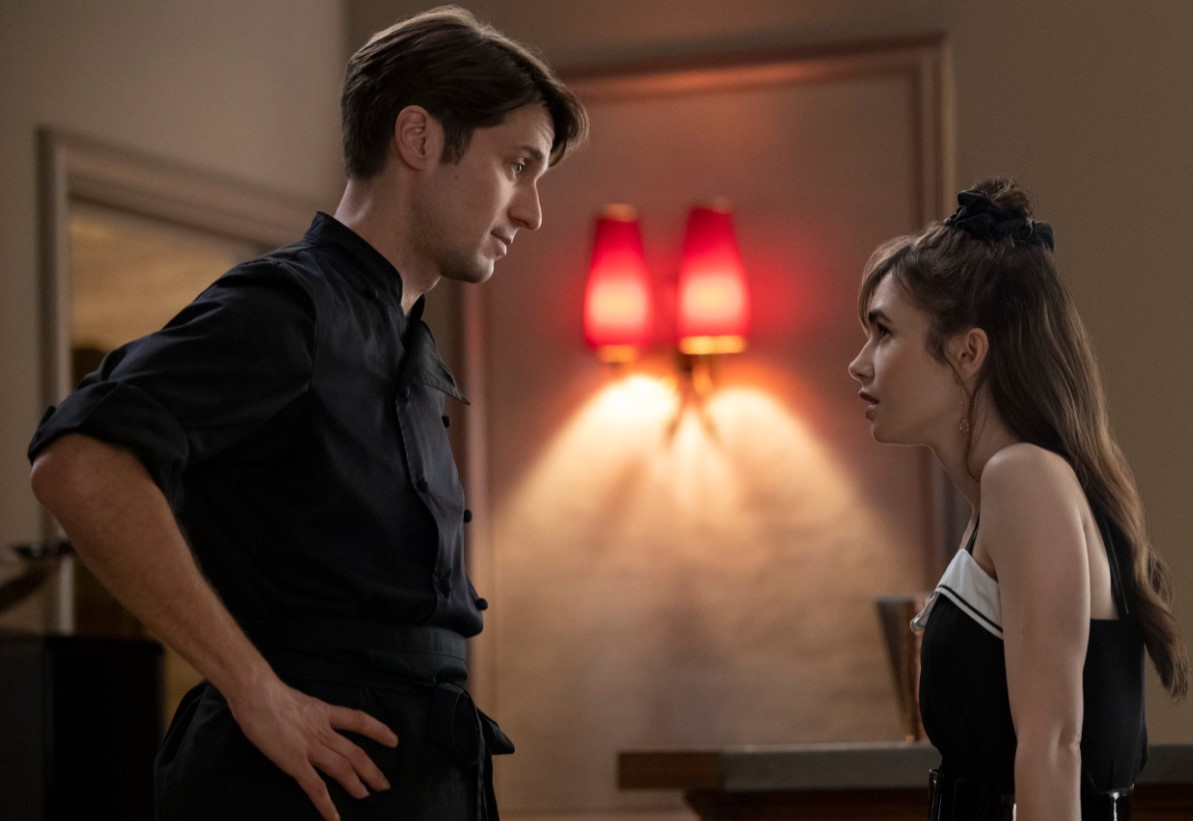 The New Season Might Delve Deeper into Emily’s Past

Series creator Darren Star earlier teased that they are willing to dig deeper into Emily’s past in the upcoming seasons. “I really love how Emily gets more assimilated into French culture and I love seeing that evolution and transformation of somebody who’s made Paris their home and how that changes them,” said Star in an interview.

“What we really haven’t seen — except for Madeline, we get it a little bit — is how Emily is in relation to people that she’s left behind and how being an expatriate for a longer period of time changes her relationship with her home,” he continued. 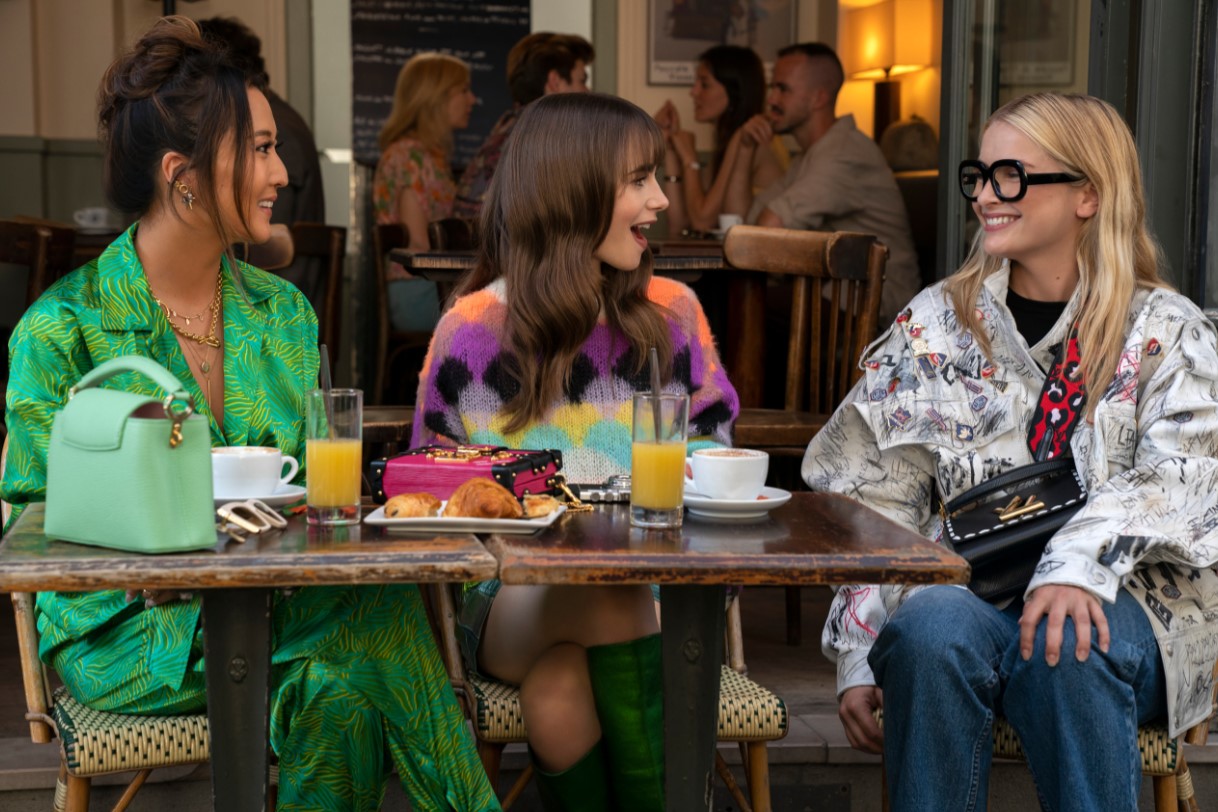 Emily in Paris premiered in 2020 and instantly became a fan favorite. The show has received multiple Emmy and Golden Globe nominations during the course of its two-season run. Apart from the upcoming third installment, Netflix has already ordered a fourth season for the show as well.

Emily in Paris Season 1 and 2 are available to stream on Netflix. Stay tuned for more news and updates.