Not one but renewed for another two seasons! Oui!

I just finished binge-watching Emily in Paris Season 2 and WHAT! We are in for a treat? Already?

With just a matter of days that we had the shows’ Season 2 hitting our screens, which was after a long wait obviously, Netflix finally had something better to offer. It was official from Netflix themselves that the Emily In Paris will cover a course of third and fourth seasons. 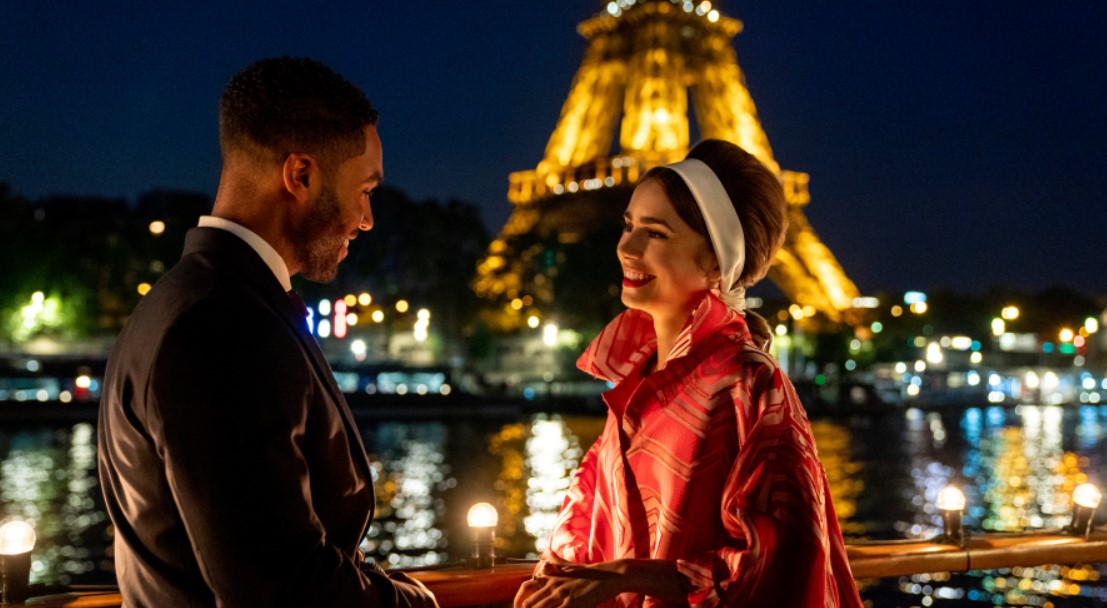 The official Instagram handle of Emily In Paris rang the bell of the announcement.

Including the showstopper, Lily Collins, many cast members reacted to the post in the most cheerful manner.

Emily In Paris Renewed for Season 3 & 4

After an absolute end of Emily In Paris Season 2, honestly, potential seasons were expected.

However, who could think we would have two of them? Duh!

Lilly Collins took on Instagram and posted the announcement through a series of images. 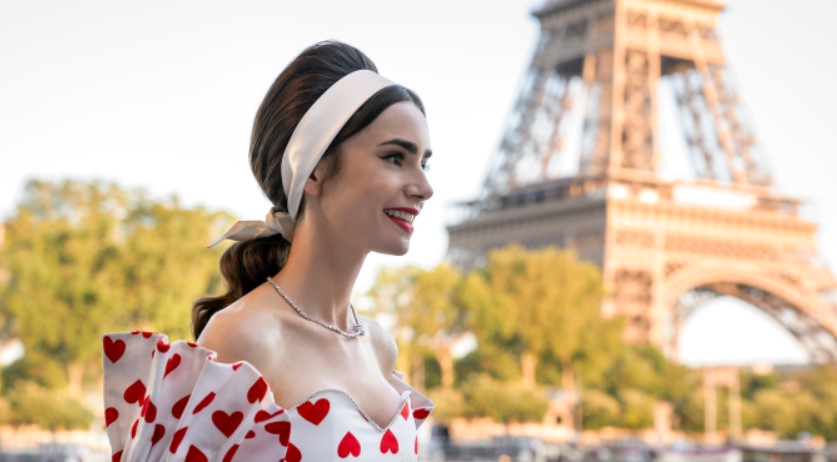 “Woke up early to give you some VERY exciting news… @emilyinparis is back for Season 3… AND wait for it, Season 4!!!!! I can’t tell if Emily would love or hate this announcement outfit but she’d be screaming either way. Truly love you all, thanks so much for the incredible support. Seriously cannot wait for more. Merci Beaucoup!!…” her chirpy caption read.

In addition to the cast, Netflix also screamed out loud on their social media platform.

Emily in Paris has been renewed for Season 3 — and Season 4! 🍾 pic.twitter.com/3zqj36vmnO

Finally!!! It’s good news since we as fans get two more seasons of the show to get involved in it.

Lily Collins, the star and the producer already expressed how she would love to come back for another season.

“I hope viewers find more of themselves in different characters and feel seen and represented in the show,”, Lily said in an interview.

“And I hope that we get a season three because I hope we get to come back and do this again.”, she further added.

Darren Star, the creator of the show said speaking about Emily’s future.

“She’s faced with a major decision. She has reasons to pick several doors at the end of Season 2, and our challenge is deciding which of those doors she’s going to choose and why… That’s what Season 3 is going to be about. When you live in a foreign country, one of the questions is, where’s your heart? Is it the place you came from, or the place you are at the moment? Emily is going to be struggling with that as well.”

Well, sorry to disappoint but there has only been an announcement of renewal thus far.

The release date of the further seasons hasn’t been disclosed yet. Given that Season 1 and Season 2 were released in 2020 and 2021 respectively, we can expect Season 3 in 2022. 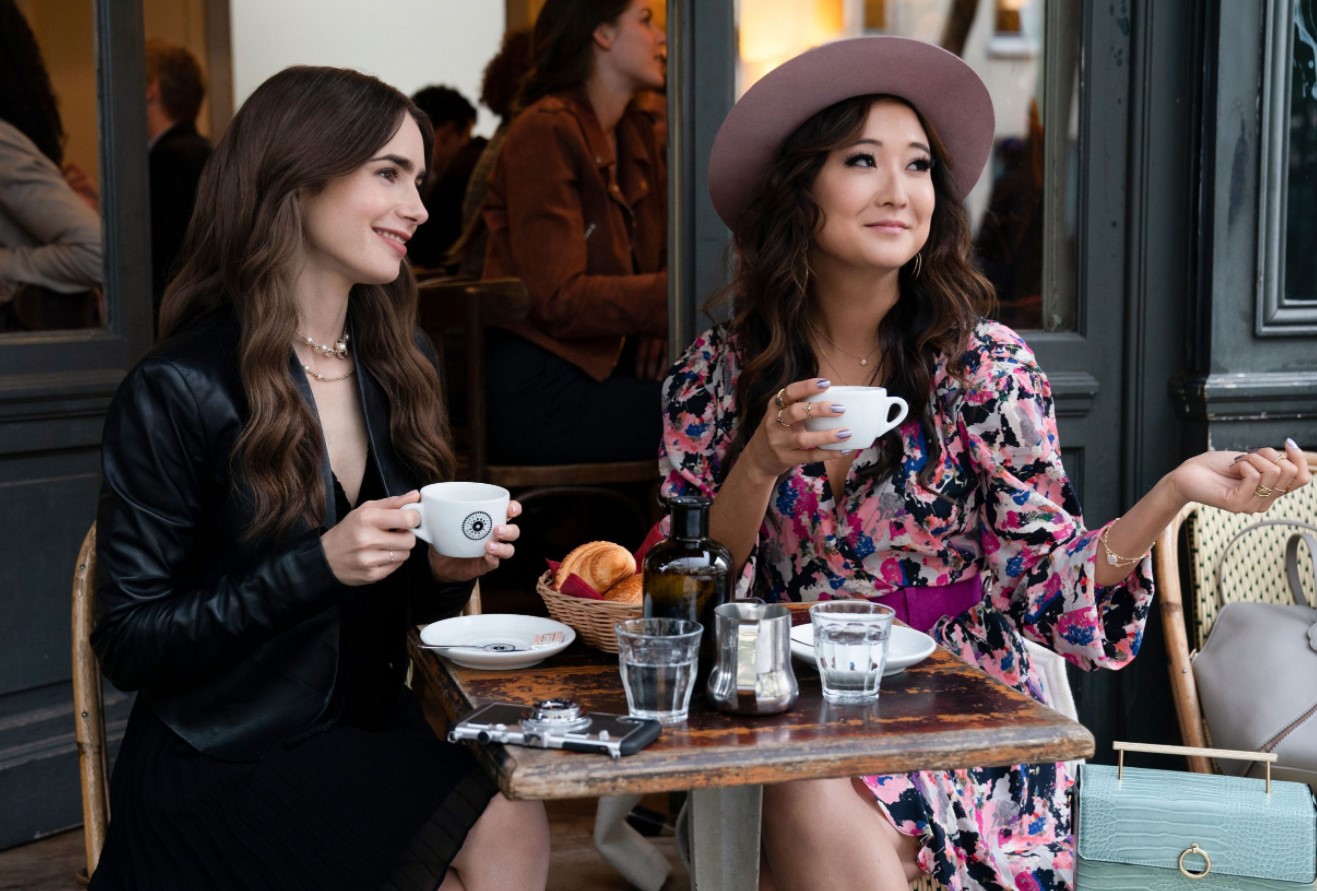 Either way, fans are waiting for an announcement from Netflix.

We will be seeing the previous cast return.

For those who haven’t been a part of the Emily in Paris family, head to Netflix right away. Get a subscription, if you haven’t, you are going to thank me later. 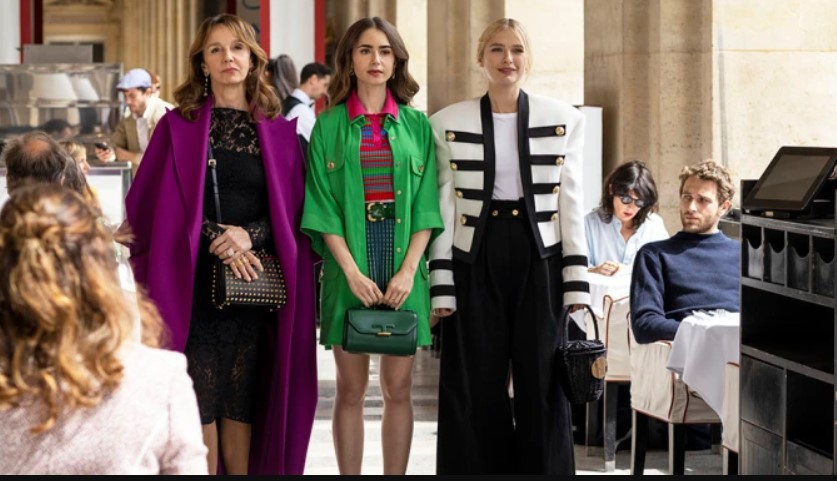