Emancipation Trailer Features Will Smith Fighting For His Life

The world has changed a lot since the days of slavery, and so have we. We’ve become more aware of our own history and how it relates to our present-day lives. We’re more educated, less racist, and more in touch with our emotions. 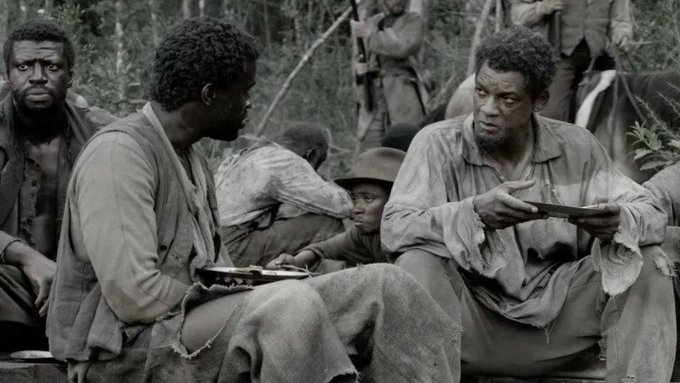 It’s important to reflect this change in the way we consume media, including films and TV shows. The past is a vital part of who we are today, but it can also be painful.

When we watch films or TV shows that show us how other people lived in the past—especially if they’re made by white people who weren’t there—it can be difficult to watch them and understand their perspective at the time. 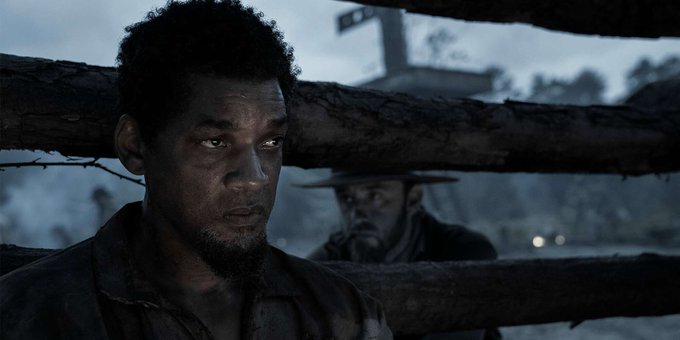 But reflecting on history doesn’t have to be about pain: it can be about empathy and understanding.

By watching films and TV shows that show us how past generations lived, we get a better sense of what was happening back then than if there were no depictions of these atrocities at all. 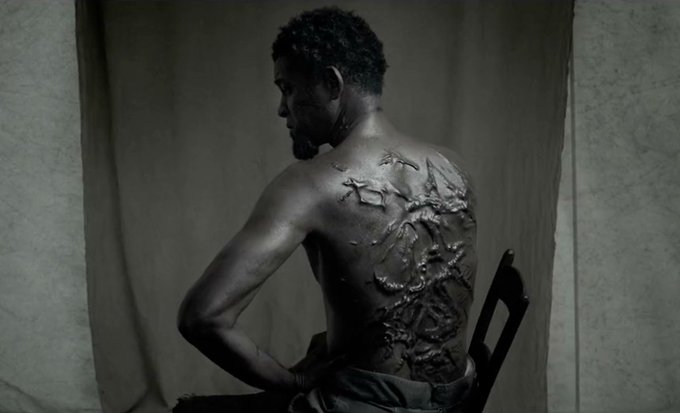 Reflecting similar thoughts, Will Smith starrer Emancipation is making some huge noise on the internet for its real and raw representation of the atrocities that the black community has been bearing all these years.

The latest film is being slated through AppleTV and a new trailer speaks for itself. Check out this article to know everything.

Emancipation Trailer Featuring Will Smith Fighting For His Life

The streaming platform AppleTV has been living up to its reputation with the slate of release they have had this year.

Clearly paving their way with another breakthrough feature film is Emancipation starring Will Smith as Peter who is fighting for his life with other soldiers in the war zone. The film’s first trailer has been released and we’re getting an idea of what is to come.

The trailer introduces us to Peter, a man who manages to escape from his chains during the Trans-Atlantic slave trade, and plunges himself into the wilds of Southern Louisiana swampland as he tries to reunite with his family. 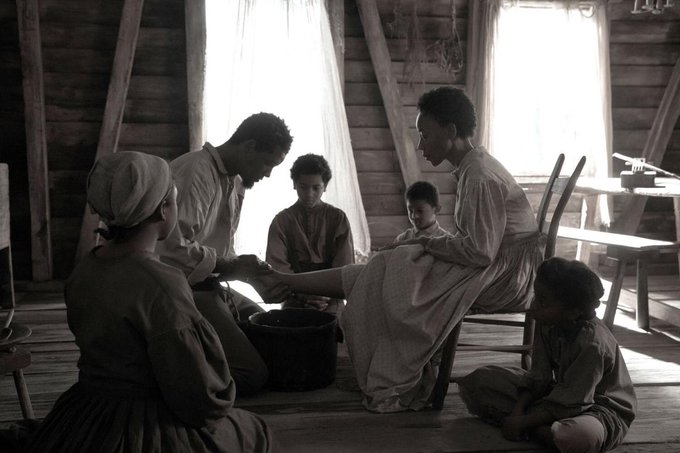 The trailer comes with a glimpse into the act of shipping off enslaved people to remote plantations, showing the all-too-common practice of separating families.

The trailer gives us a small look into the horrors that Peter will have to go through on his journey home. The film features a haunting aesthetic that’s drained of colour and set with contrasting shadows and sharp lines, which imitate the loneliness he feels. 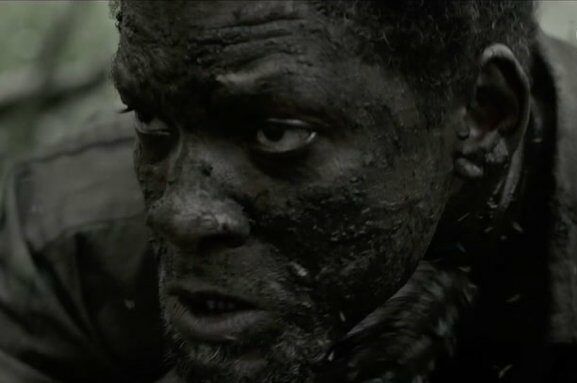 Emancipation is bringing the dual watching experience to the audiences as the film is gearing up for a theatrical release on December 2nd and the online streaming that will be exclusively available on AppleTV from December 9th onwards.

The film is loosely based on the famous photo series from 1863 called ‘Whipped Peter’. The original photo series was captured by the Army during the medical examination of atrocities caused by the great slavery at that time. 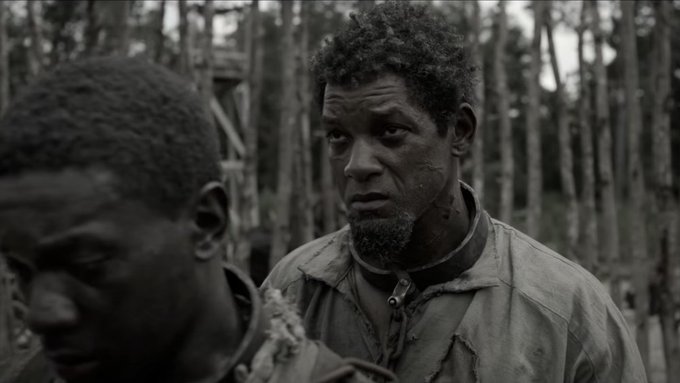