Grammy Award winner Eagles band will start their much-awaited tour on 19th Feb in Savannah, GA. that will continue for 3 months and conclude at Austin on May 19. 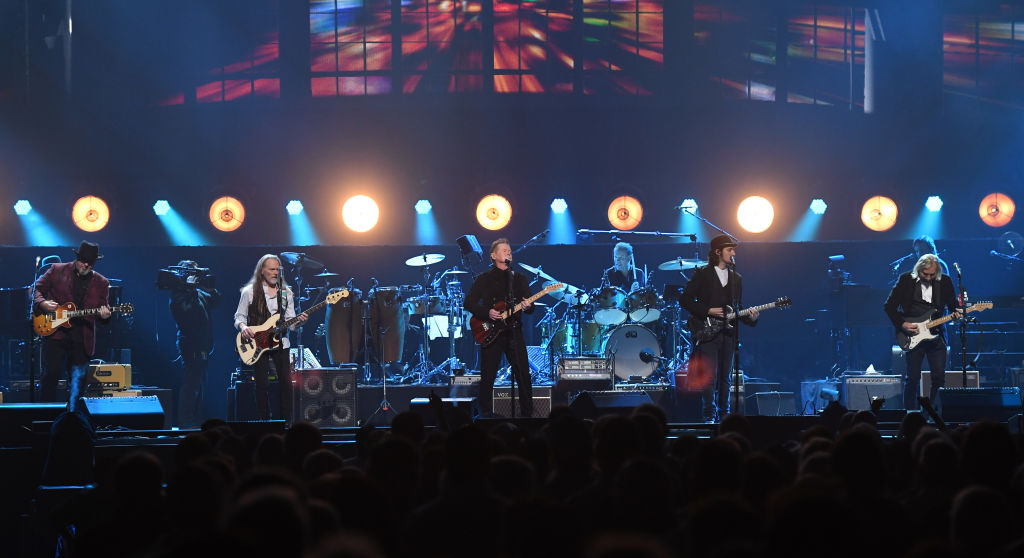 Eagles fans and music lovers can purchase the tickets at 10.00 AM local time on Friday, 3rd December. There will also be an option of presales including VIP packages on sale starting Thursday, 2nd December.

More detailed information pertaining to the tickets and tour details are available on their website: https://eagles.com/events.

Eagles announced their “Hotel California” 2022 tour dates; Check them out! 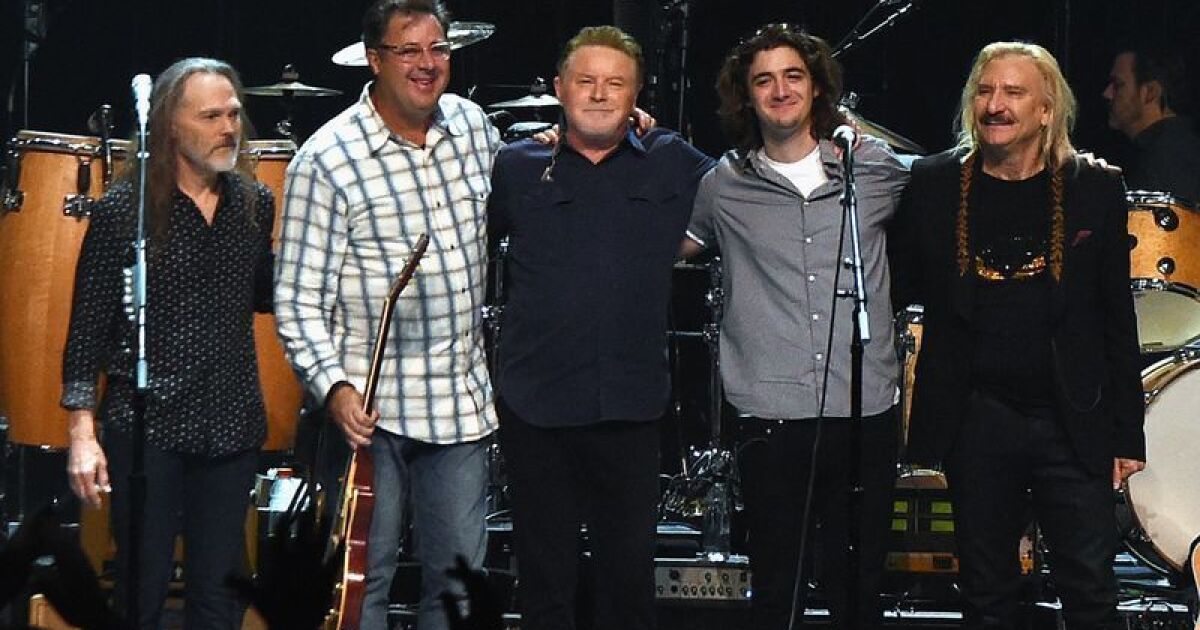 Below are the details of the Eagles Hotel California Tour 2022:

According to a statement given by Eagles, “Deacon and Gill have joined the band in 2017 in the wake of the death of Glenn Frey, a guitarist for the Eagles, who died at age 67 in January 2016 of complications from rheumatoid arthritis, acute ulcerative colitis and pneumonia”.

Live Nation is the producer of this event and there will be a performance of the band’s landmark album Hotel California in each night’s concert that will be played right from the beginning to end. The event will be accompanied by an orchestra and choir. After a brief interval, the band will resume an additional set of their greatest hits.

In 2019, Eagles Band has kickstarted their Hotel California shows in Las Vegas and performed in March 2020 as well until the COVID-19 pandemic has put live concerts on hold because of lockdown imposed in different parts of the world.

They have resumed their trek a couple of months back in August 2021 at New York’s Madison Square Garden. 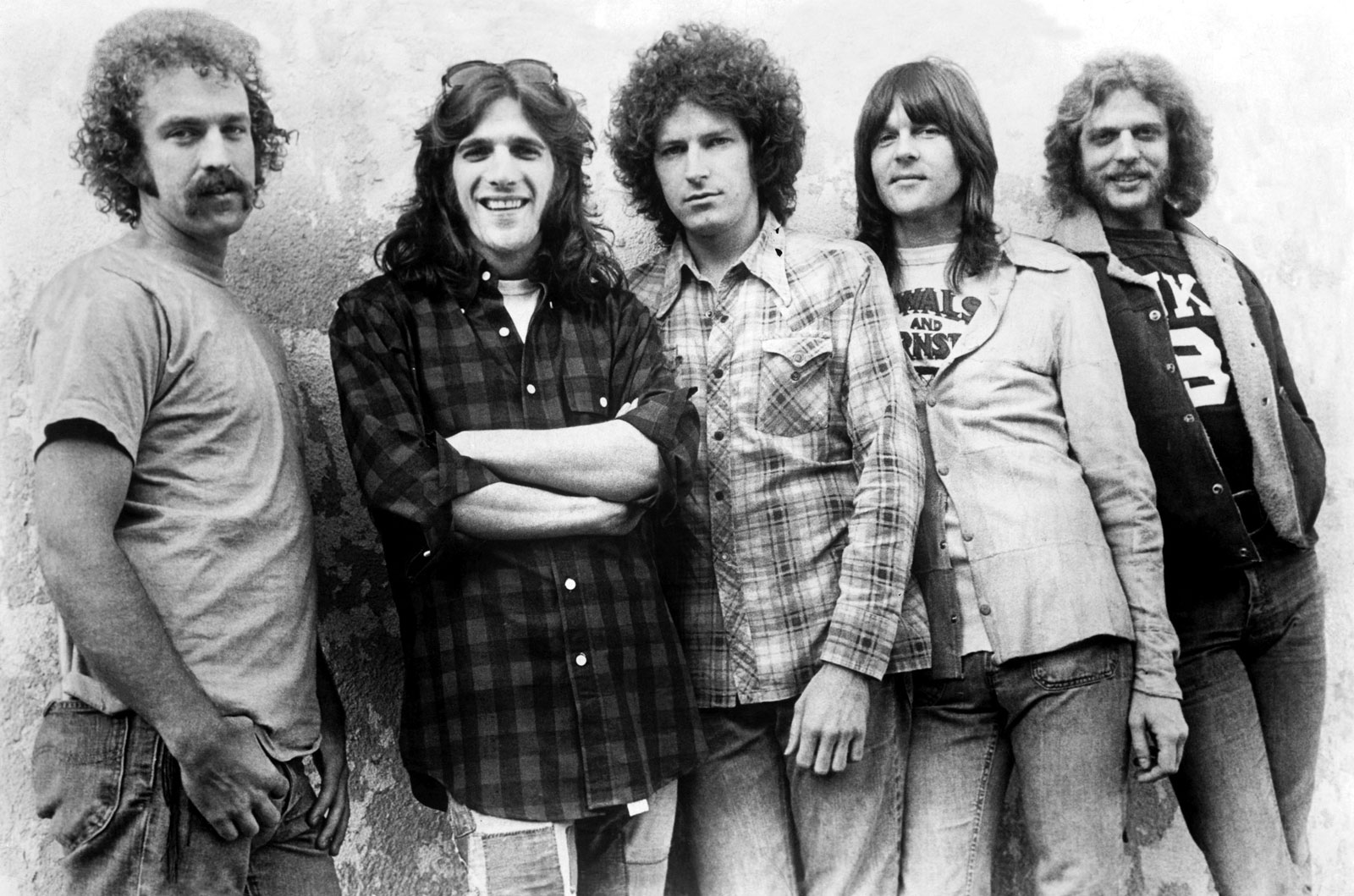 The 1971 Eagles band is one of the world’s best-selling bands, having sold around 200 million records worldwide and more than 100 million in the US alone. Eagles is ranked at 75 on Rolling Stone’s 2004 list of the “100 Greatest Artists of All Time”.

So, are you excited about the upcoming Eagles 2022 tour? Share your thoughts!