Dune Part 2 is Happening: Release Date is Out

I will just be honest, we all, deep down knew, Dune 2 is happening.

Looks like, Zendaya and Timothy couldn’t stay away quite the lot we expected since they are coming back for Dune 2.

Dune is officially getting a “sequel” and it has only been some time since Dune Part One got a release. We most certainly knew Dune Part Two is coming to finish the incomplete story and to complete the entire novel. 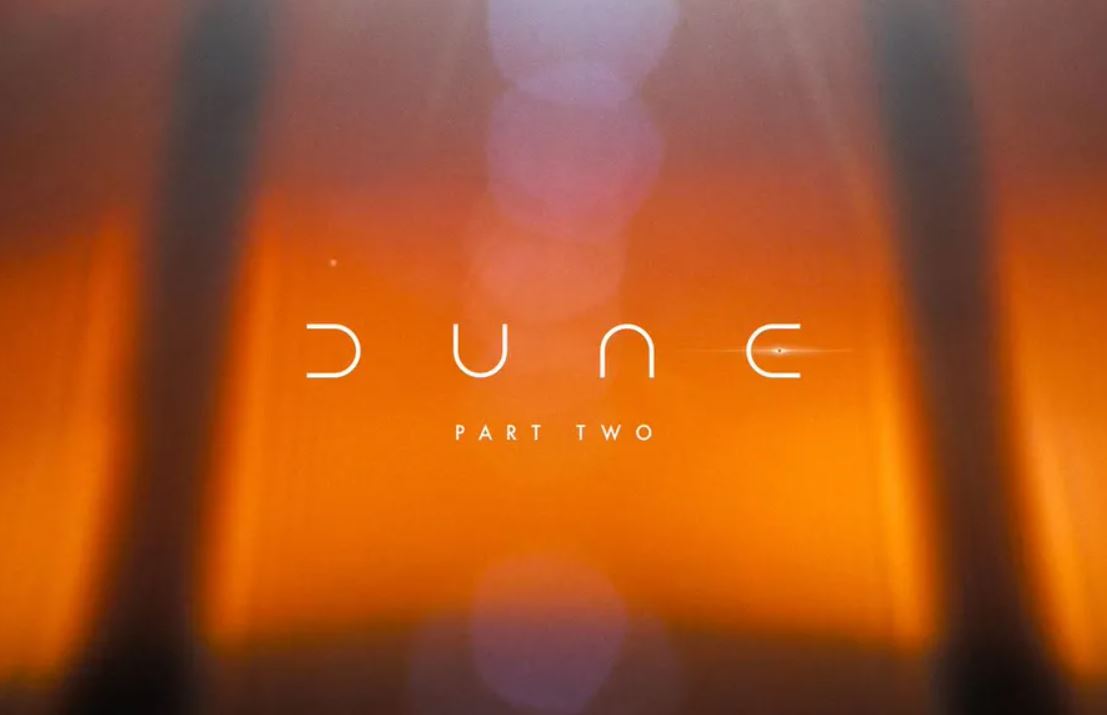 Legendary Pictures made it official on Tuesday that October 20, 2023, is the pictured date for the release.

Honestly, the director of Dune, Denis Villeneuve had always planned for The Dune sequel. However, the confirmation to have a sequel was on the waitlist. Dune Part Two filming has not even started but the production is now going to pick up the pieces to plan what the future holds.

Along with Denis Villeneuve who will very much return as the director, we can expect the return of the previous cast. Timothée Chalamet as Paul Atreides, Zendaya as Chani, Rebecca Ferguson as Lady Jessica Atreides, Stellan Skarsgård as Baron Vladimir Harkonnen will reprise their roles.

Denis is extremely excited about the sequel as he said, “It was a dream of mine to adapt Frank Herbert’s Dune and I have the fans, the cast, and crew, Legendary and Warner Bros. to thank for supporting this dream. This is only the beginning,” 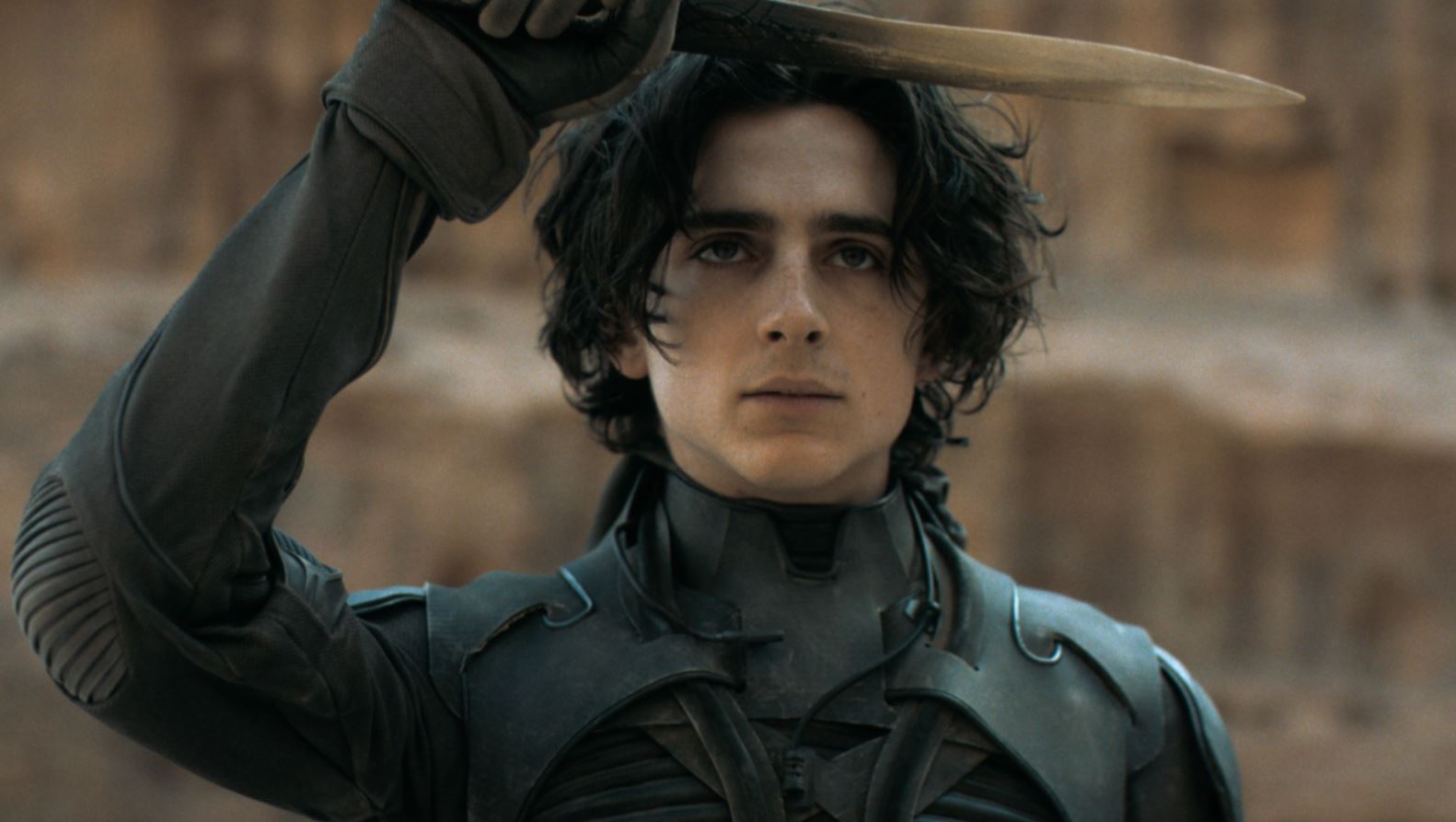 Once more details about the film are out, we can know who else might be joining the cast list.

Dune was supposed to get a sequel since the title itself read, Dune: Part One. Who on earth wouldn’t have guessed. Duh!

This is only the beginning…

Thank you to those who have experienced @dunemovie so far, and those who are going in the days and weeks ahead. We're excited to continue the journey! pic.twitter.com/mZj68Hnm0A

Dune had a theatrical release as well as it released on HBO Max. However, the sequel might not be as delightful as this one. Warner Bros has made it very clear that their future films will release specifically in theatres only. Goes without saying for a movie like Dune 2 to expect a release in theatres and will not be an exception on the list.

Before Dune 2 hits up, it’s a considerable amount of wait time before we even get there.

Dune was released on HBO Max on the same day or a before its release in US Cinemas. So, if you are yet to catch it, watch it right away. 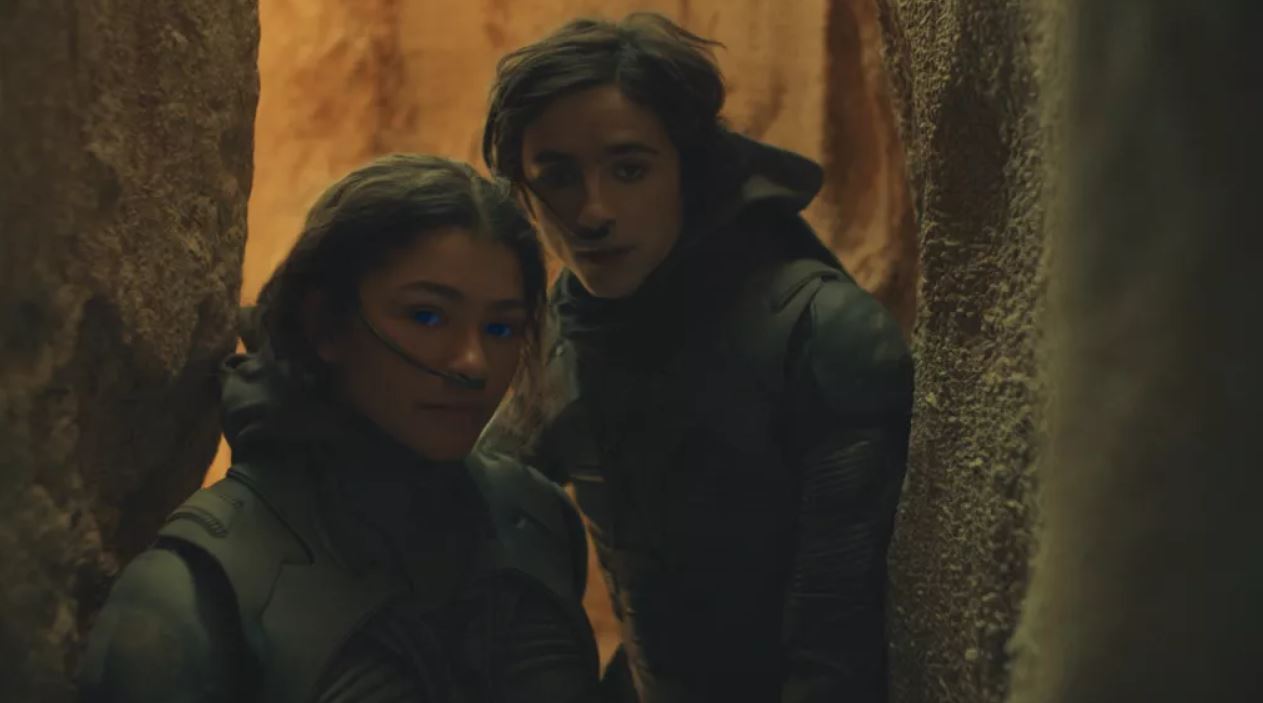 How much eager are you for Dune Part 2? Let us know.