According to her statement yesterday, Dua Lipa won’t be performing at the opening ceremony of the FIFA World Cup Qatar 2022, it was confirmed yesterday by the singer.

Nevertheless, she will be performing as a special guest with Elton John at Dodger Stadium during his final North American tour. In addition, Brandi Carlile and Kiki Dee are also scheduled to pay tribute to the legendary musician as part of the concert. 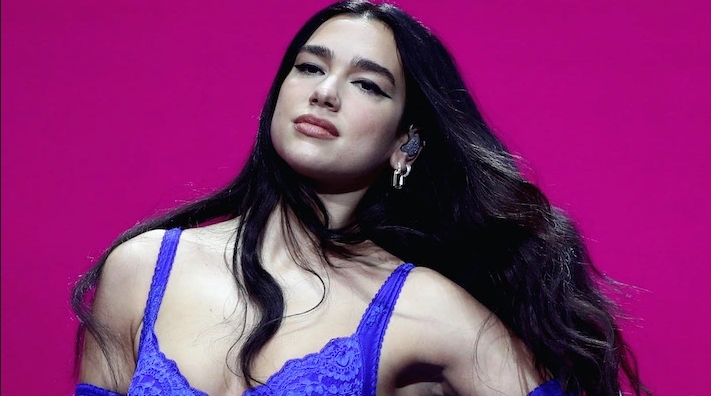 On November 20, The Show Will Take Place

While saying goodbye to Elton John, his friends are helping him. As revealed by the 75-year-old legend in a brand-new teaser trailer released on Monday, November 14, “Elton John: Farewell from Dodger Stadium,” the 75-year-old legendary artist’s final performance at a North American stadium, will include Dua Lipa, Kiki Dee, and Brandi Carlile.

So as well as being the right choice for Lipa and Dee to join him during the show, it is only fitting that they have been featured artists on a couple of the icon’s biggest smashes – almost 50 years apart in age.

A Livestream event entitled “Countdown to Elton Live” will take place before the farewell concert officially begins after a live stream of the concert will be available. According to a release, the television show will also feature interviews with Elton John and his husband, filmmaker David Furnish, and some of John’s famous friends worldwide. 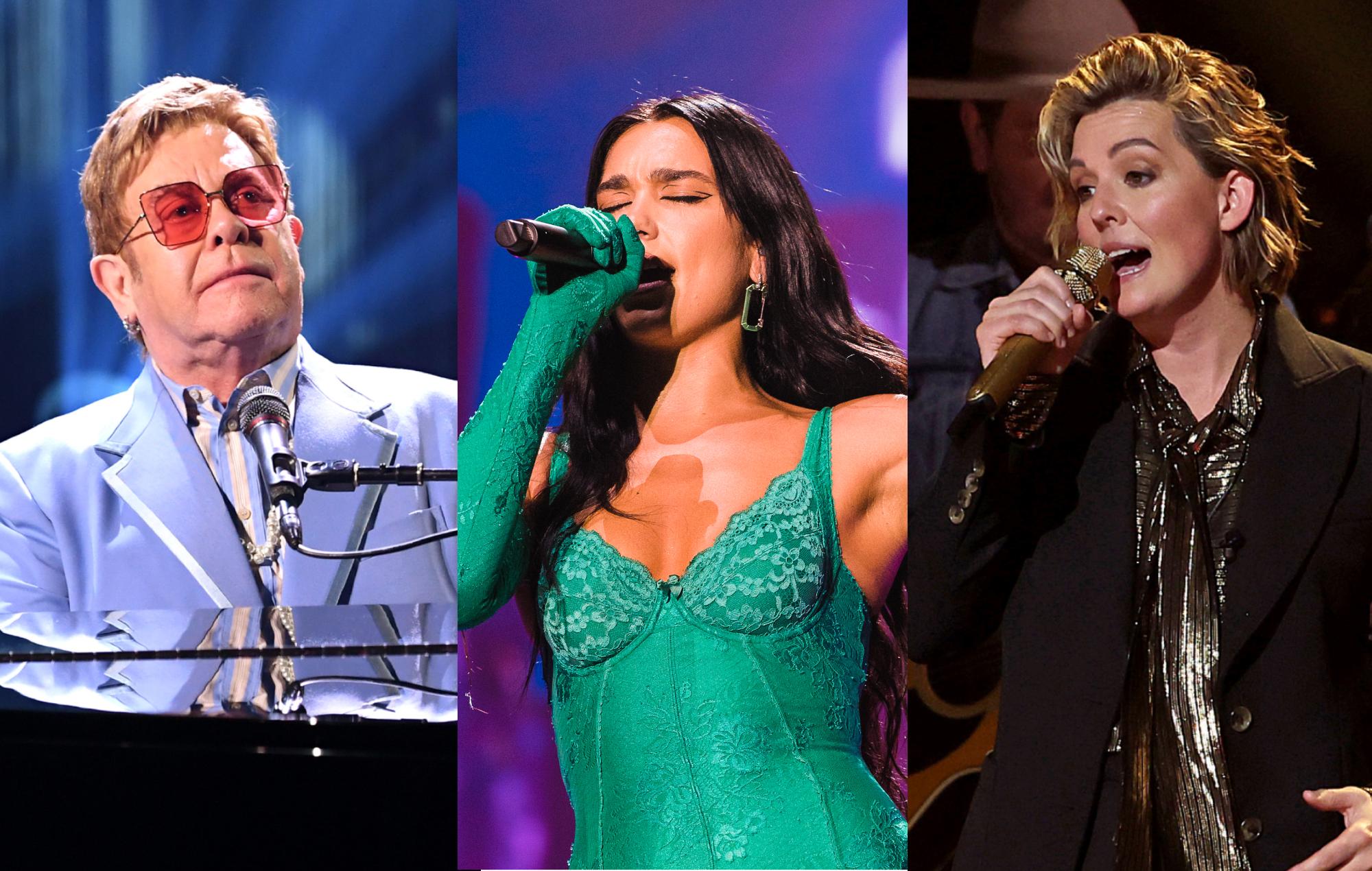 As part of the concert, we will look back at some of the most iconic moments from Elton’s career. We will be simulcasting the closing remarks made by Elton at his final show at Dodger Stadium live over the internet.

Since Qatar was awarded the trophy for the 2022 FIFA World Cup in 2010, the issue has been a hot-button topic due to Qatar’s history of atrocious human rights abuses and corruption. The country has an extensive history of human rights violations and corruption. In an interview with the BBC, Sepp Blatter admitted, “Qatar is a mistake,” and Dua Lipa seems to agree. 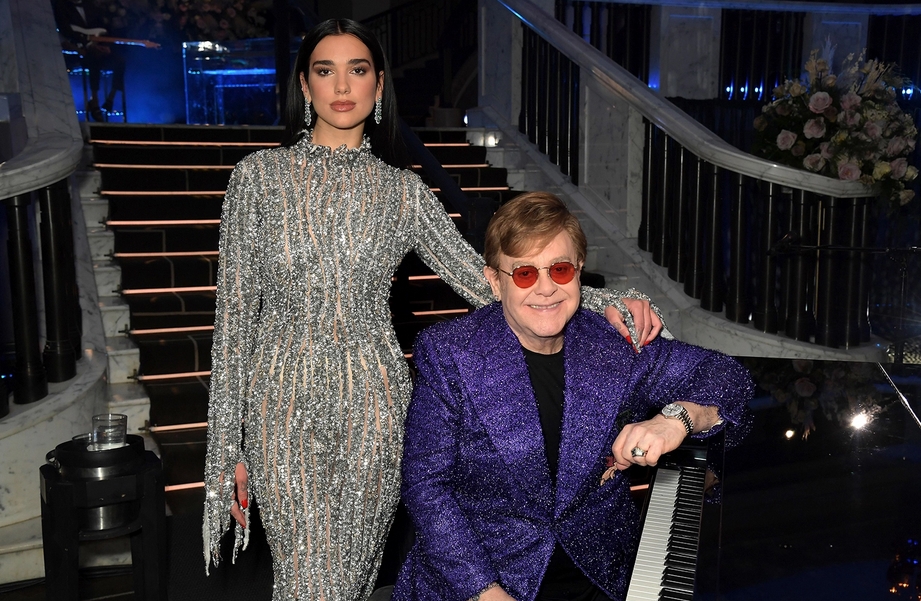 As part of her Instagram story, the multi-platinum pop star addressed rumors about her involvement with the World Cup opening ceremony on November 13.

“There is currently a lot of speculation that I will be performing at the opening ceremony of the World Cup in Qatar,” Lipa wrote. “I will not be performing, and nor have I ever been involved in any negotiation to perform. Instead, I will be cheering England on from afar, and I look forward to visiting Qatar when it had fulfilled all the human rights pledges it made when it won the right to host the World Cup. One love, Dua x.”

Starting at 11 p.m. ET, Disney+ will live-stream Elton John Live: Farewell from Dodger Stadium on Sunday. What is your level of excitement about the event? Let us know what you think in the comments.