Dreamville Festival 2022 Lineup with Ticket Announcement and Date is Here

We, Gotta, Do It Right If We Gonna Do It.

The two-day festival is almost here, and you’re going to love it, even more, this time. Let’s start with the festival’s origins and what makes it so special that people are essentially drooling over it.

J. Cole unveiled the Dreamville Festival on April 27, 2018, a festival that will feature local bands, culture, food, and artwork, as well as a combination of up-and-comers and national bands. 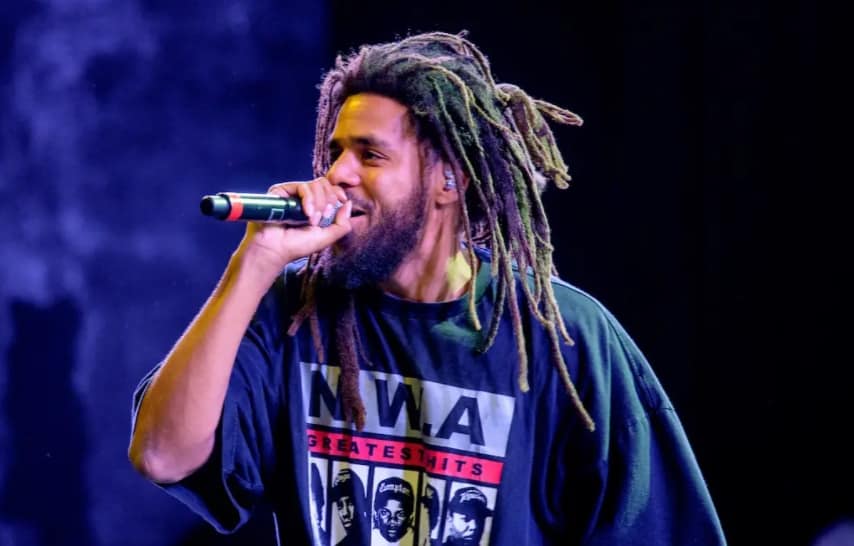 The festival’s official lineup, as well as ticket and other details, has been announced. And that is what makes this festival so intriguing; a plethora of well-known individuals will be appearing at the festival.

Little About The Dreamville Festival

There are literally hundreds of things to say about this great local festival, but there isn’t enough time to say them all. Let’s get this over with quickly.

J. Cole, who grew up in neighboring Fayetteville, North Carolina, will once again organize a mindfully selected, multi-stage music show for the second annual Dreamville Festival. 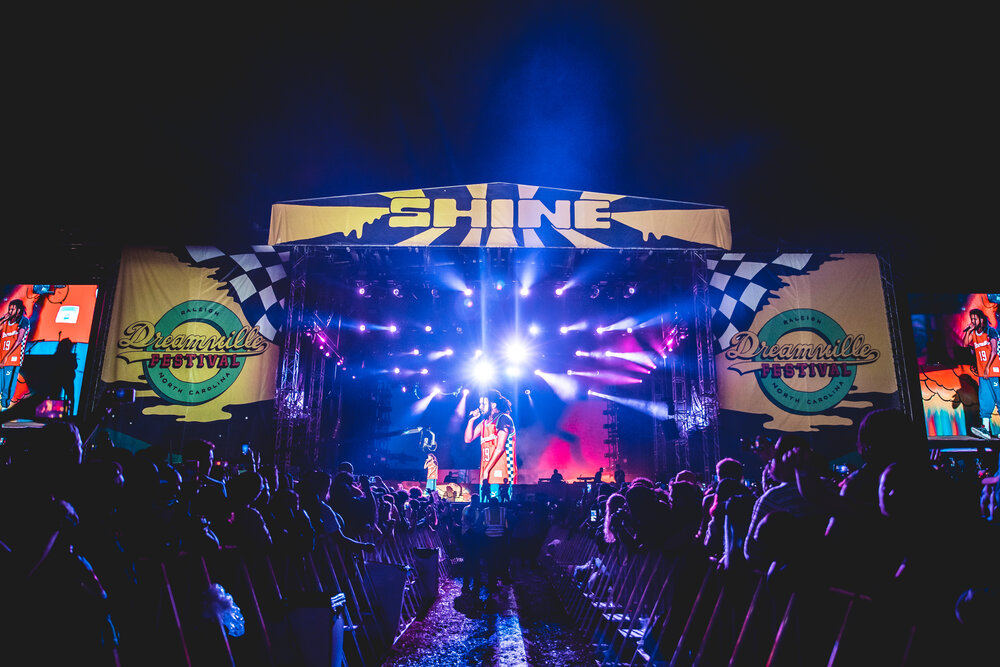 The festival allows J. Cole to contribute meaningfully to his state of residence, which has helped form him into the performer he is today, with a one-of-a-kind celebration.

The festival’s goal is to create a one-of-a-kind chance for locals and visitors alike to socialize and relish a music celebration in one of Raleigh’s most beautiful and historic places.

That’s actually thoughtful and pretty great to know about right?

Yes, the date for this year’s event has already been announced, and we can’t wait to attend. Dreamville Festival 2022 is scheduled to return to Raleigh, North Carolina, on April 2nd and 3rd, 2022. It will be a two-day event with a fantastic experience.

Tickets for the two-day event can be purchased at the event’s official website or Ticketmaster. 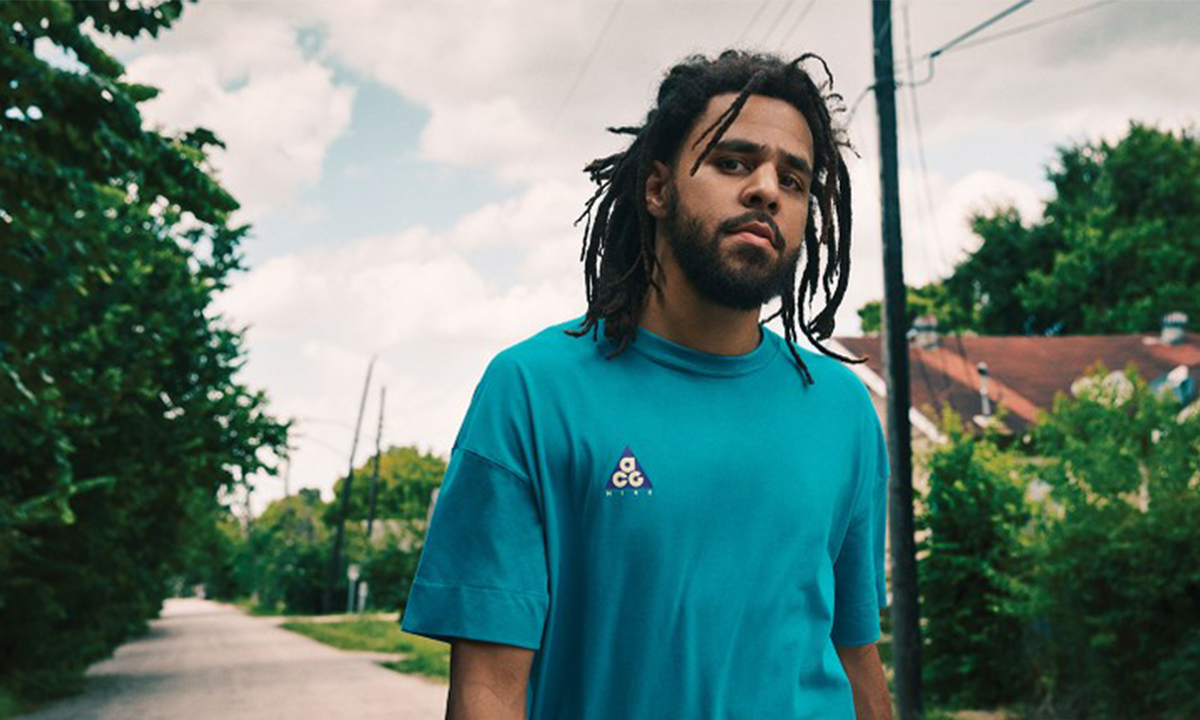 If you’re wondering about the prices of the tickets. Here’s the following to make it convenient for you.

“We always set out to curate something special. Our Dreamville family has been patiently waiting for the fest’s return and now we’re back with a lineup unlike anything else found in today’s event landscape,” Dreamville Partner and Festival President Adam Roy stated in a statement.

Dreamville 2022’s lineup is already finalized, and the featured personalities are exceptional. Here is the whole list of who will be appearing at the forthcoming festival.

The famous personalities who are going to make their appearance at the festival are as follows:

Check out the official poster of the line-up below.

DJ Drama’s Gangsta Grillz, featuring Lil Wayne, Jeezy, and T.I., will be performed for the first time during the festival.

Cole first unveiled his Dreamville Festival in 2018, featuring a lineup that included SZA, Big Sean, Young Thug, and others. The initial event, however, was delayed due to Hurricane Florence. 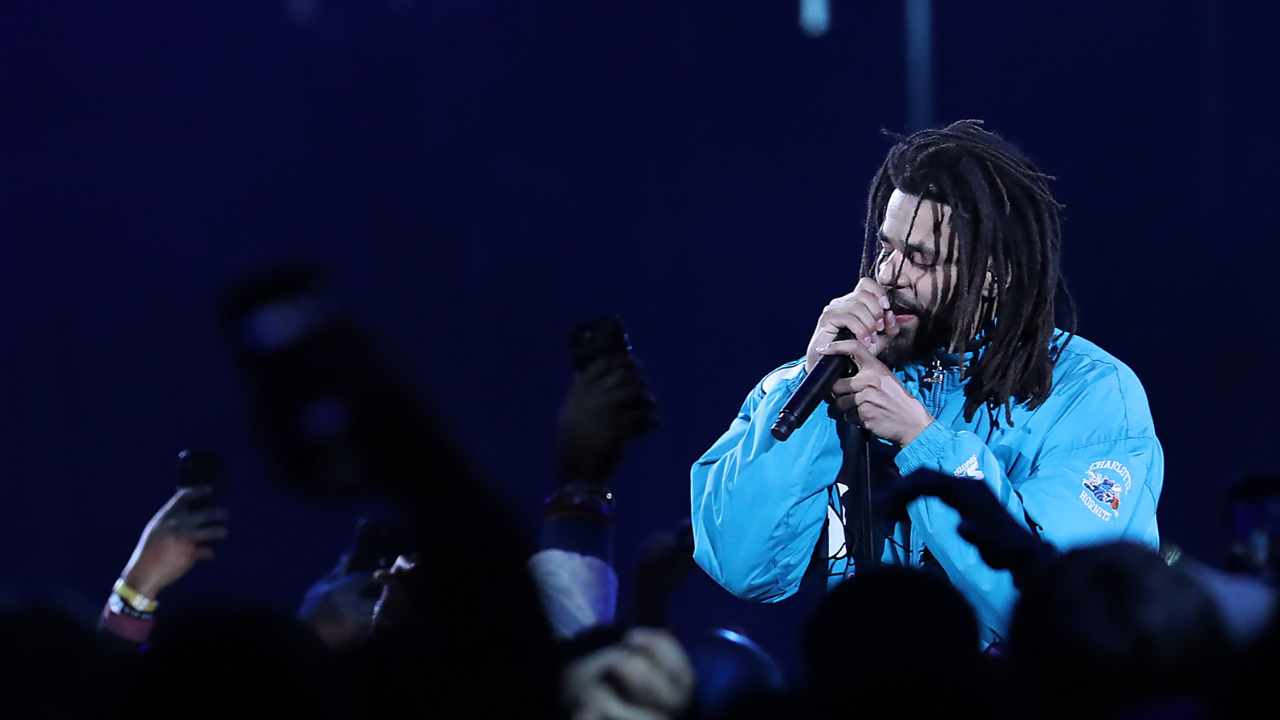 Well, this is the second event of the festival since it was announced. And it’s definitely going to be crazier. Are you excited about this upcoming festival?

Don’t forget to let us know in the comment section below. And stay tuned with us regarding more updates on the upcoming festivals.