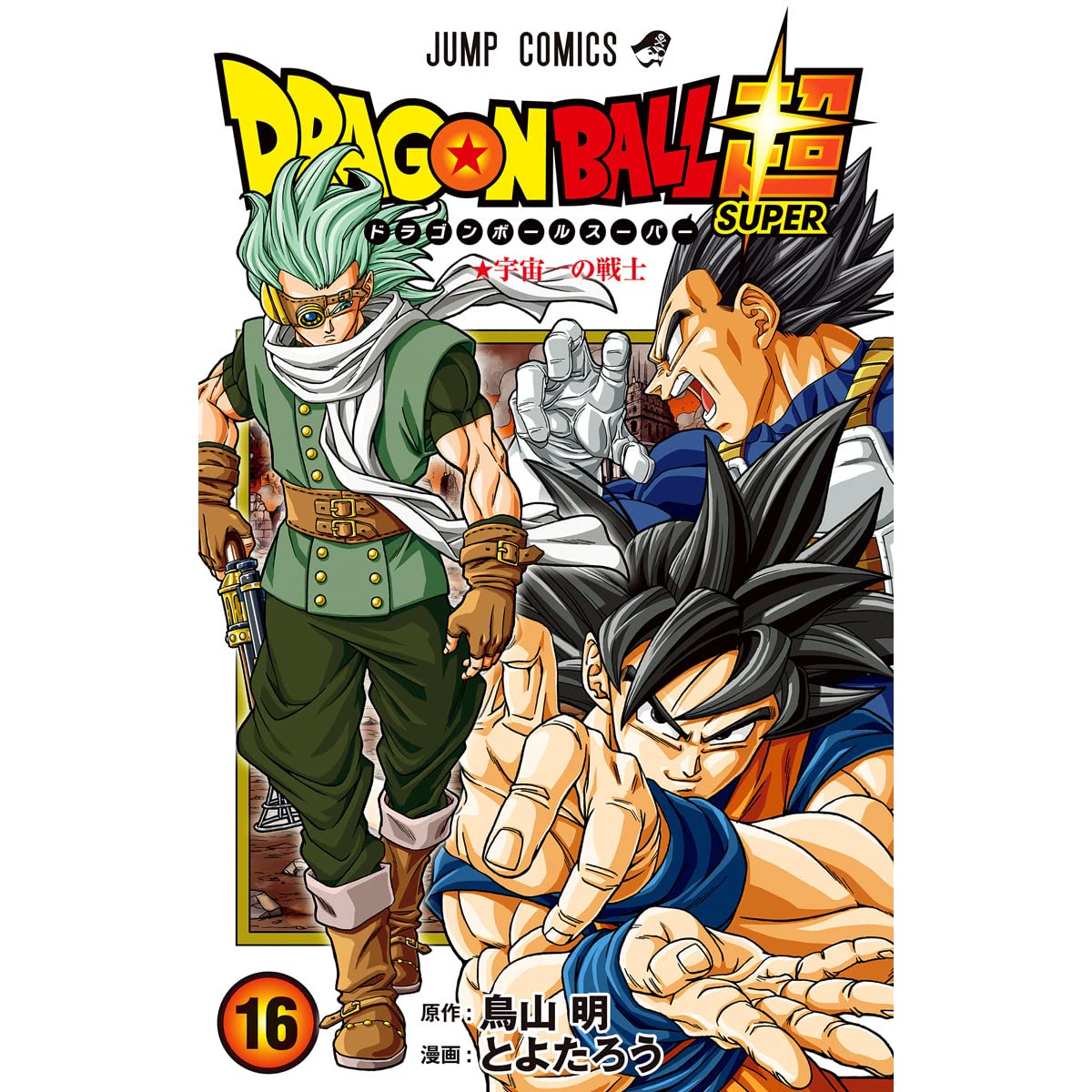 Fans of Dragon Ball Super must be wondering where to read the newest chapter of the series or when is the new chapter arriving. Find out the date, site as well as story that has transpired till now.

You can read the latest addition to the Dragon Ball Super, Dragon Ball Super chapter 82 on the official Viz site as well as catch up on the recent chapters for absolutely nothing. But for anything more, you need to acquire the Viz subscription to access the prior chapters.

The next chapter is coming out on 18th March 2022, and we can expect chapter 83 on the same date in the next month.

The Story Till Now

The battle with Gas is getting punchier and more fierce by the second. As we see in the last chapter, Vegeta gives the senzu bean to Granolah, which he uses to thrash Gas for a while, but as time passes on Gas gets more adapted to the techniques.

Still unable to put Granolah down, Elec takes away the restraint on Gas’ head unleashing the real beast that Gas has now become. After this transformation, he makes easy work of Granolah but loses his senses for a while. 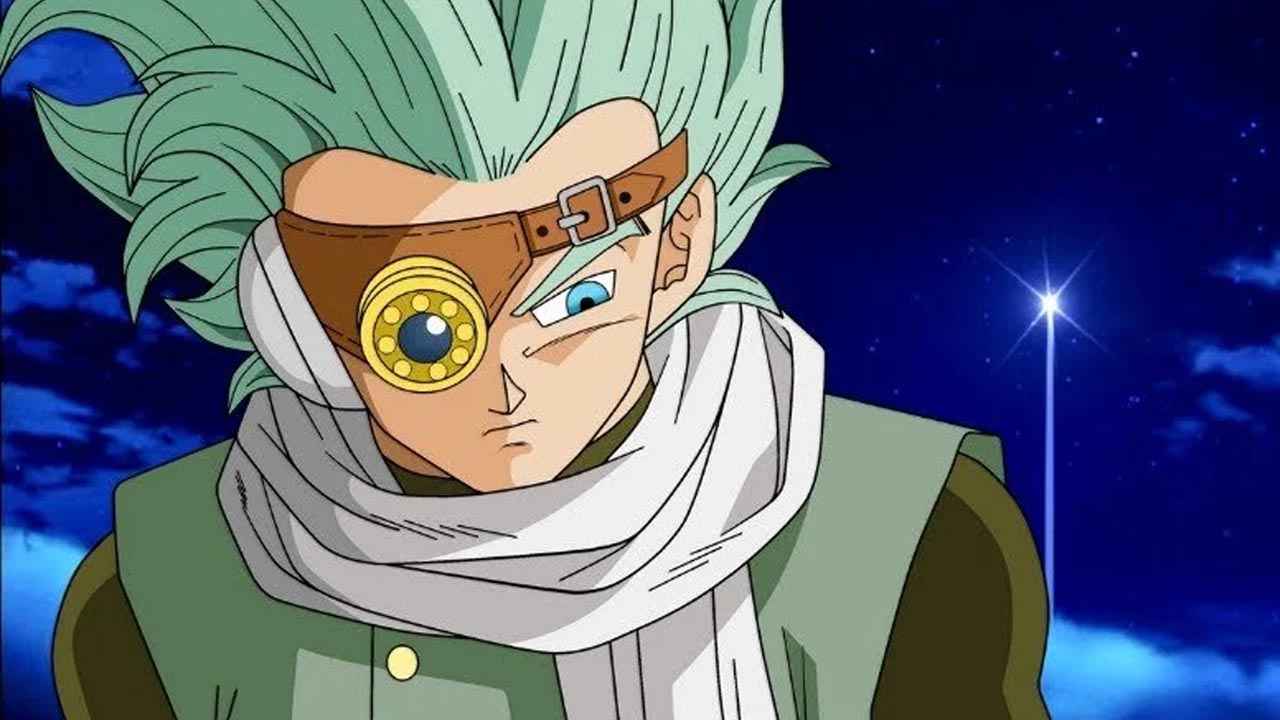 While Gas plays around with Goku and Vegeta, Granolah creeps up on Elec, ready to end the head but is caught up by Gas, which leads to a big hole in his chest. Seeing this Vegeta and Goku panic a little till Vegeta gives his remaining energy to Goku.

Goku stands up and goes directly into Ultra Instinct mode. Goku tries to catch some time while dodging all the debris that Gas throws at him. During the fight, Gas makes a mention of Gok’s dad and we see a flashback into Bardock and his fight during the invasion of Saiyans on this planet.

While saving time, Gas gets to know the reason for the heroes’ continuous healing was the namekian that Granolah was living with, Monaito. With the full intention of killing Monaito, Gas loads up an energy blast but Goku saves him in time, using the instant transmission.

As Goku uses instant transmission we are taken to a distant planet where it seems like Jaco is on duty right now. Goku uses his intellect, which is always underestimated to transport both him and Gas to the planet using the link that Jaco provides him. 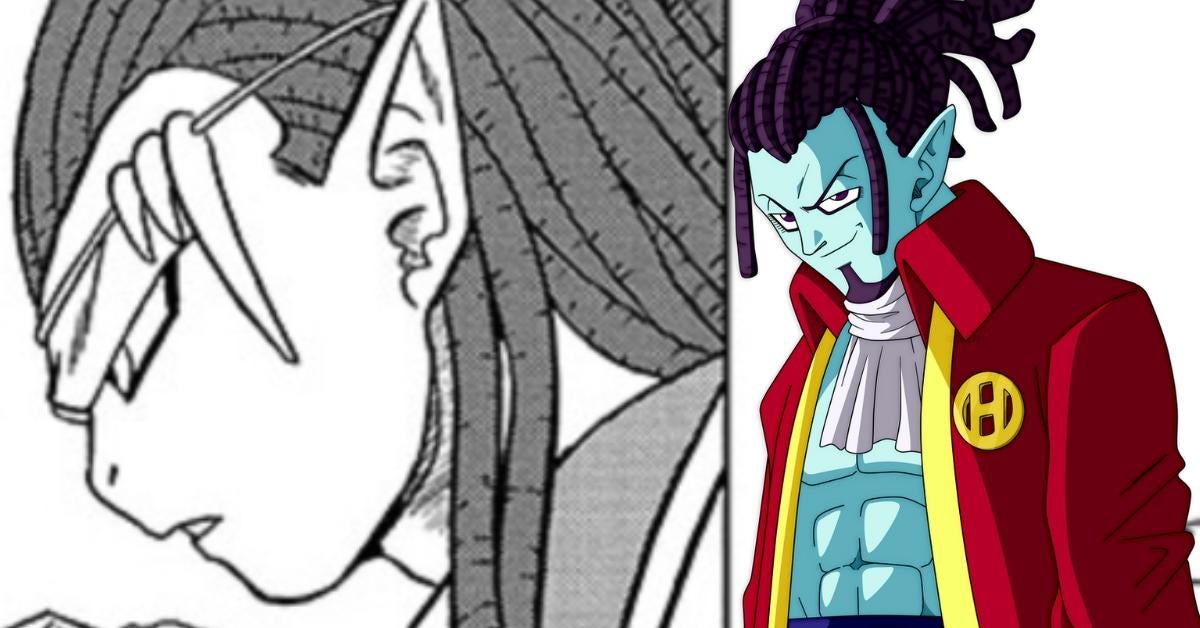 Goku quickly gains the upper hand in the battle of instant transmission, but the power of Gas is demonstrated even in this game of hide-and-seek.

The chapter then ends when Goku challenges Gas to follow him wherever he goes, and Gas, being the strongest warrior in the entire galaxy, agrees to the same immediately, warning Goku to not underestimate his power.

For more information about the story and hype for Dragon Ball Super manga or any other anime or manga, check out The Teal Mango.