‘Down To Earth With Zac Efron: Down Under’ Release Date & Trailer is Here

In the new ‘Down to Earth’ trailer, Zac Efron embarks on another eye-opening adventure. The release date for the second season has also been revealed. Zac Efron appears to have a lot of surprises in store for his audience.

This time, the pair is designated to travel to Australia. A second season shot entirely in Australia. Let’s look at the trailer and the release date. 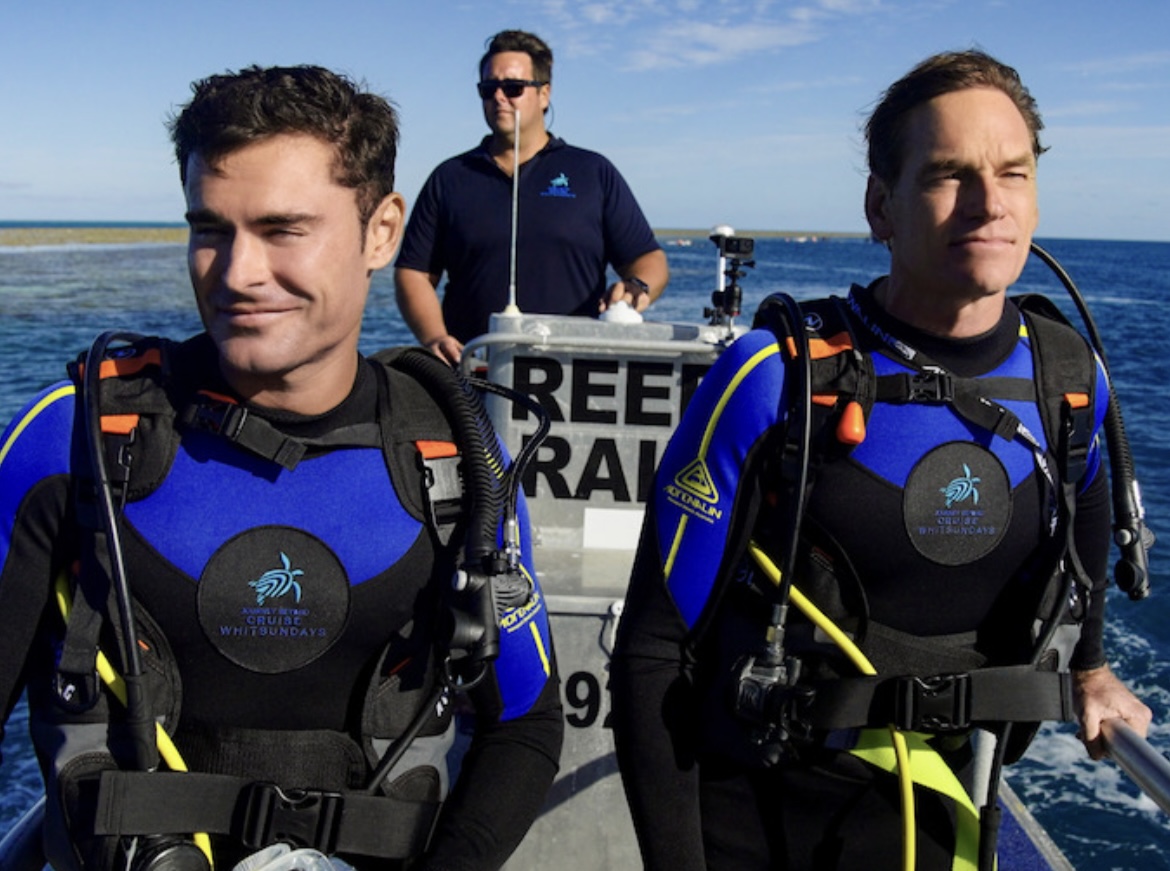 Down To Earth With Zac Efron: Down Under Release Date Announced

Down to Earth with Zac Efron: Down Under will be released on November 11, 2022. This season, Zac will wander across Australia with wellness expert Darin Olien in quest of healthy, sustainable ways to live.

The main characters take audiences to scenic beauty where they strive out sustainable practices in an educational and eye-opening manner, appreciating local food, culture, and traditions along the way.

They will explore Australia’s broad biodiversity and culture, as well as efforts to safeguard both. This season will consist of a total of 8-episodes. 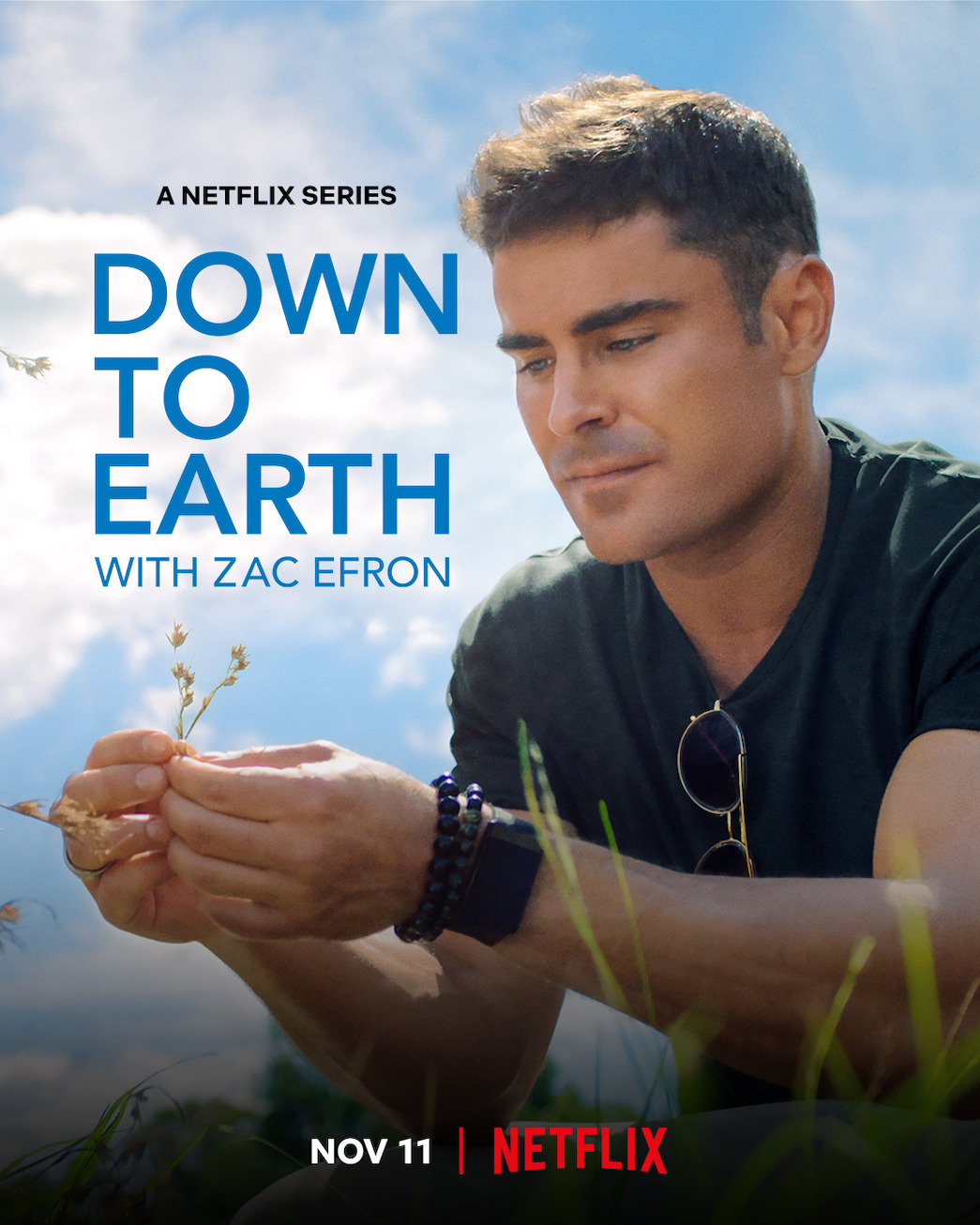 ‘Down To Earth With Zac Efron: Down Under’ Trailer Takes Us On An Adventure

The trailer depicts their journey and shows the audience many events. Spectators absolutely encourage Zac’s desire to experience other cultures. “Let’s go!” says Zac at the beginning of the trailer. “We’re back!” he says to the audience. “Get ready for all-new adventures.”

Zac notifies his audience that this time they will be taking a deep dive into Australia, the world’s sixth-largest country, which has a diverse range of biomes, climates, and organisms. Zac is covering as much ground as they can, from mountain peaks to barrier reefs.

“We’ll be visiting some of the top innovators — all seeking to find cleaner, better, and more sustainable ways of living — and using the lessons learned on this continent to serve as the microcosm for the entire planet,” he added.

If you are looking forward to this new upcoming season check out the trailer below.

Zac also says, “I do want to stand for something in life.”

If you didn’t know, in July 2022, a food company called Down to Earth Organics filed a lawsuit against Netflix, Zac Efron, and Darin Olien in the United States District Court for the Southern District of New York.

The company, which has no affiliation with the television show, claims that viewers’ perceptions of its product lines are affected because the show spreads misleading information about wellness.

When a second season of the show was confirmed, the company decided to take action in order to protect its brand. The allegations had not been proven in court. 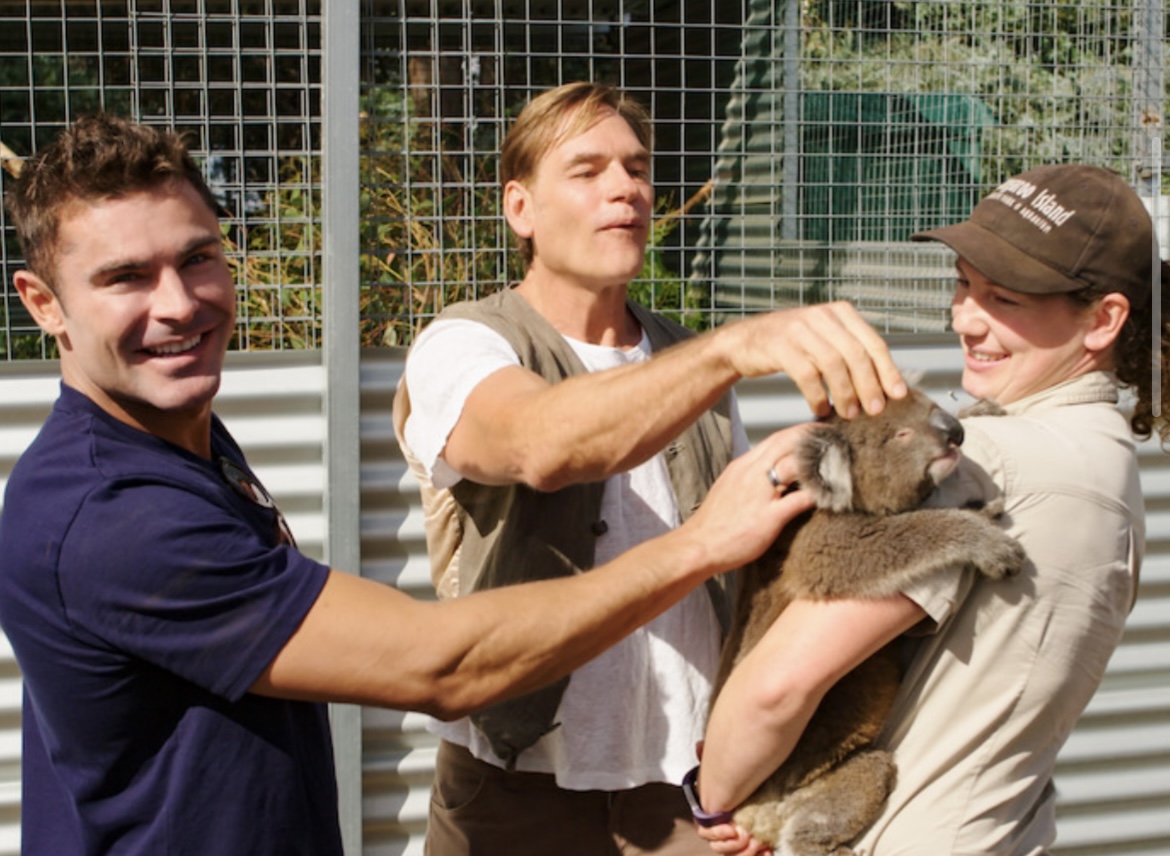 What are your thoughts on this brand-new season? You are welcome to drop your opinions in the comment section below.