Superhero movies and shows are currently enjoying a golden era of popularity. 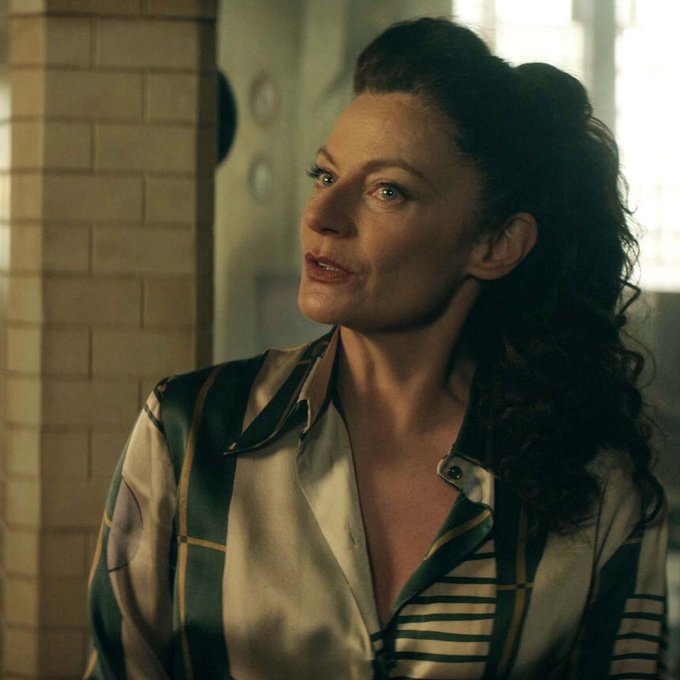 While the distinctive universes that link them all together might be part of what makes this genre so appealing, another reason is its ability to create empathy for characters who have faced struggles we can all relate to from growing up in poverty or being bullied at school.

It’s one of the most beloved genres, mostly because of the distinctive universes that link them all together. Superheroes are not just a part of popular culture, they are now an integral part of our lives. 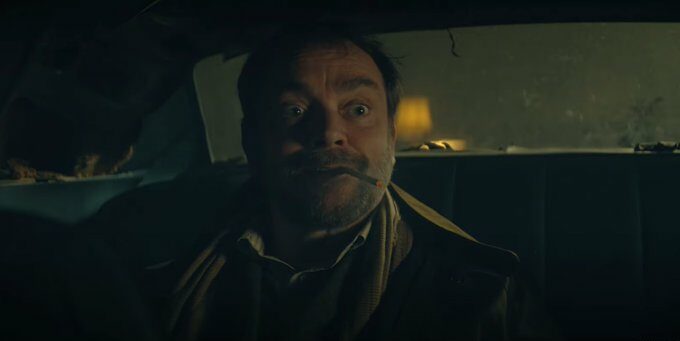 They have become a part of our DNA, and it is hard to imagine a world without them. The genre has evolved over time, changing with the times but staying true to its roots while still maintaining its original appeal.

Following the footsteps of the genre, Doom Patrol is seeking some incredible light along the way. The highly anticipated series has been received with open arms by audiences. 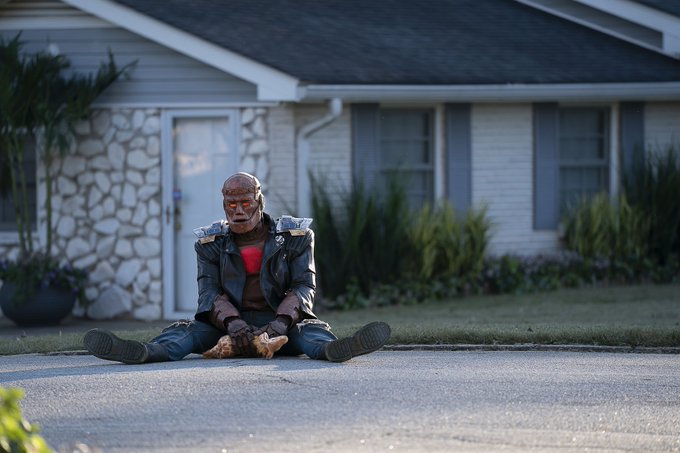 Many people may not know it, but DC’s Doom Patrol is very different from the rest and has been quietly dominating the superhero television market recently.

The series, which first aired on DC Universe and moved to HBO Max, has garnered almost universal praise from critics and viewers. That said, the series is here with season 4 and a thrilling trailer for you to brace yourself. Check out this article to know everything.

Doom Patrol has become incredibly popular even before the first episode was aired. This is largely due to Grant Morrison’s inspiration for the plot and characters.

Fans of Doom Patrol are happy to hear that the fourth season of the TV show based on DC’s quirkiest group of super-powered beings is right around the corner.

The trailer for Doom Patrol season 4 undoubtedly lives up to its name by being as weird, hilarious and exciting as ever. Fans will surely have a wild time watching it! 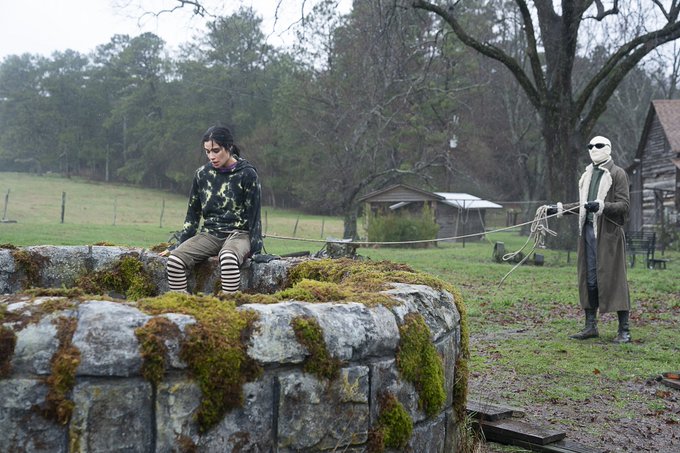 The new trailer for Doom Patrol opens with Willoughby Kipling warning about an imminent threat, a very big threat and one that is dangerous often to be called Sinister.

Michelle Gomez’s returning Rogue from Doctor Who is speaking of the project as immortality. Kipling goes on to speak of potential apocalyptic woe.” 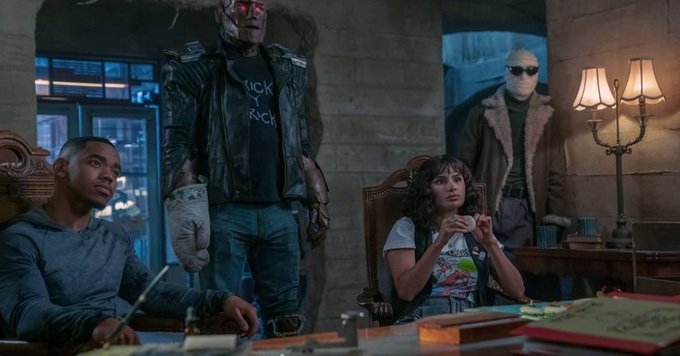 We see a little chat follow-up from Kipling suggesting the project’s link to Elasti-Woman’s youthful longevity. A time-hopping adventure is set to enthral fans of the show, both new & old.

When Is The Season 4 Dropping? 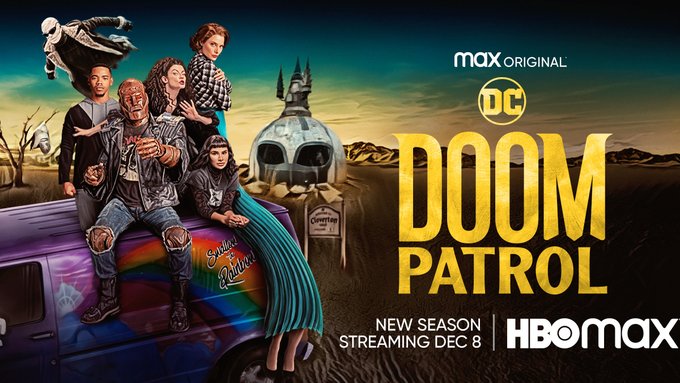 The upcoming season will be dropping on HBO Max in two parts. Season 4 part 1 will drop on the streaming platform on December 8th. Part 1 will drop the first two episodes on the premiere date with new episodes releasing till January 5th.

Who All Are Coming For Season 4?