The fan fiction world is thriving on Marvel’s line of movies and shows but you have to be honest that DC superhero TV shows are a perfect blend of action and humour. 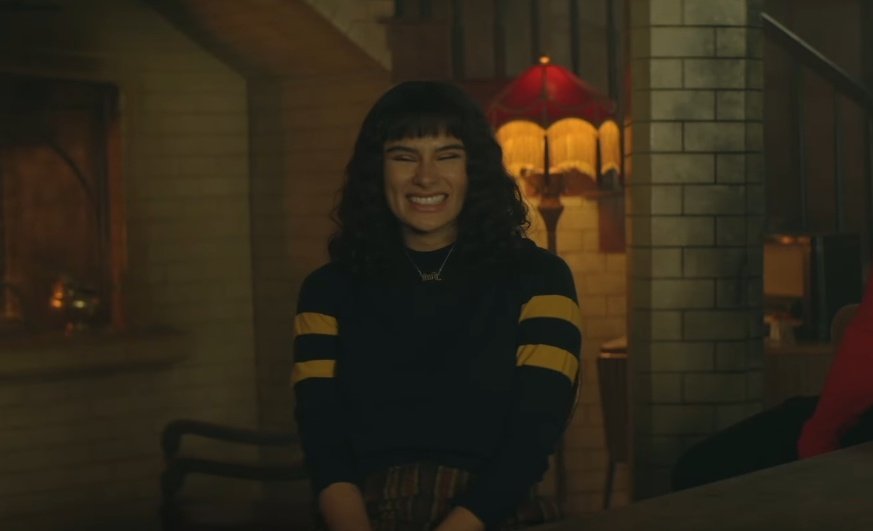 These shows have everything: superheroes, supervillains, action, drama—and even some romance! They’re not just for kids; they’re for everyone with a little imagination who loves comic books and wants to see their favourite characters come to life on screen.

The fun doesn’t stop there though. There’s always something new happening in these shows, whether it’s someone getting injured or saving the day. And if that isn’t enough excitement for you, then maybe watching them fight crime will be! 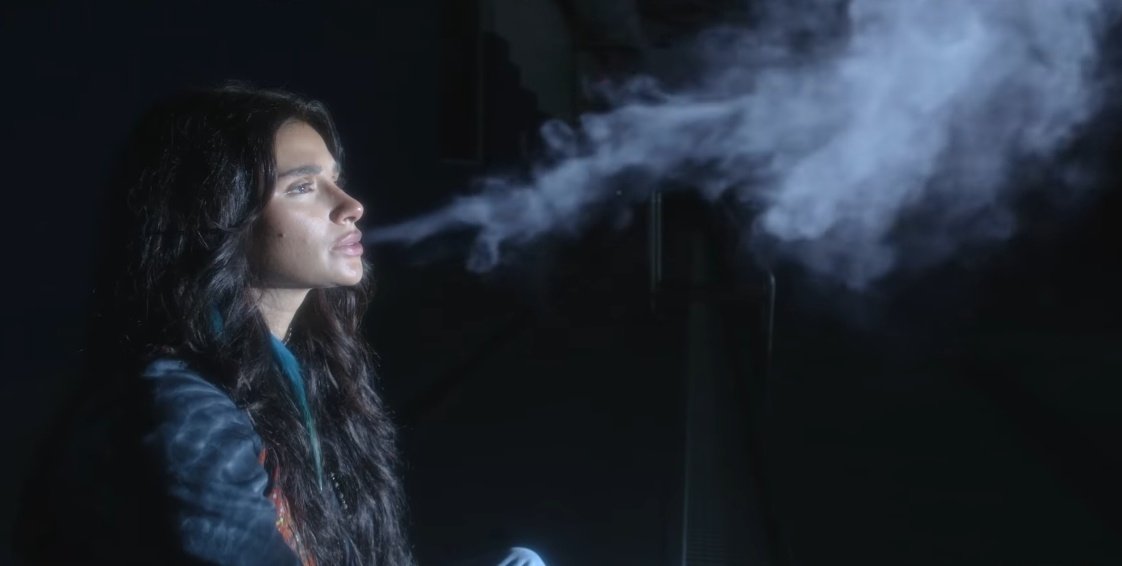 With so many DC superhero TV shows out there now that are based on comics from decades ago (or even centuries ago), there’s something for everyone.

If you love superheroes but don’t want to watch them fight crime all day long and have some weird fun side to the show as well then maybe try Doom Patrol.

The show has been serving as one of the fun and adventurous of the genre. Doom Patrol has successfully delivered three seasons filled with excitement and fun for everyone.

Doom Patrol season 4 has been brewing some attention on the internet with its latest update. Check out this article to know more.

So for the fans waiting for spontaneous action, the upcoming season of Doom Patrol promises to bring you plenty of mind boggling action. If you’ve watched Doom Patrol’s first three seasons, then you know what a strange show it is.

In fact, that might be the very reason why you keep watching it: nothing ever really shocks or surprises anymore because this series has broken so many boundaries in terms of storytelling and character development.

The trailer throws us right in a store storm where a sneaker shoe is lying amongst a bizarre collection of mannequins. 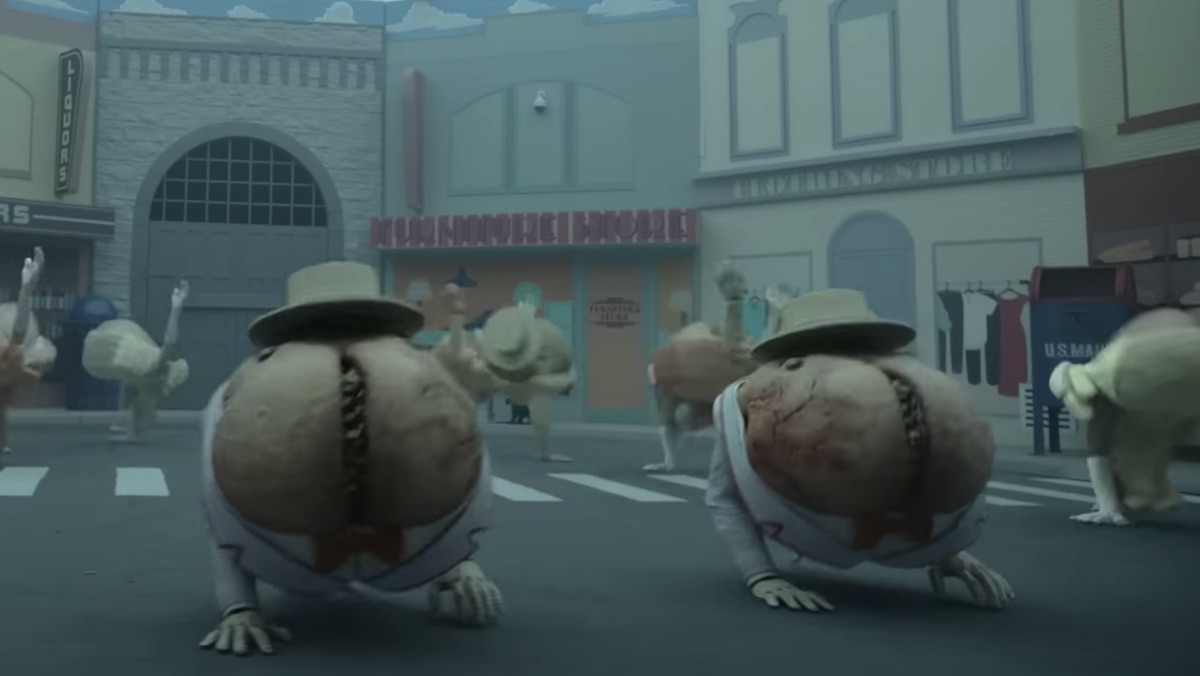 If you followed previous seasons religiously, you’ll notice that the trailer gives us a brief about the dangerous weaponized creature who has haunted the superhero gang before.

The trailer then follows up with the amount of action and humour we’re going to get in the upcoming season.

When is Doom Patrol Season 4 releasing? 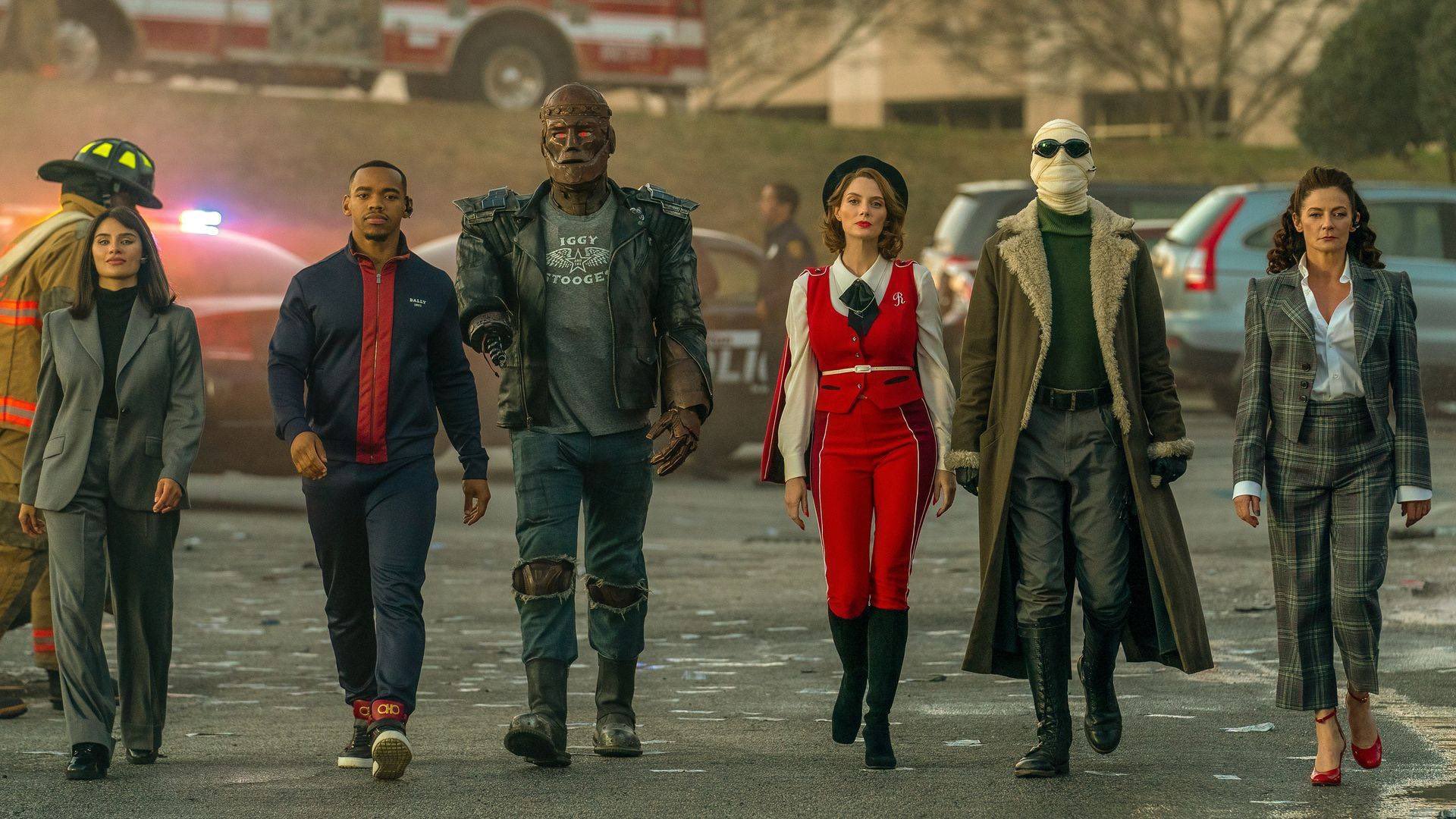 The highly anticipated season 4 of Doom Patrol which is based on the popular DC comic series by the same name is going to drop the first episode from the whole package on December 8th on HBO Max.

The DC show will drop the first episode on the premiere date with each episode released weekly.

Who all are coming back for the fourth season?

The fourth season of Doom Patrol will bring some of the favourite characters from the previous seasons including Fraser, Gomez, Matt Bomer, Diane Guerrero, April Bowlby, Joivan Wade, Sky Roberts and Matthew Bomer will all be reprising their roles in the new season.