Don’t Look Up has finally dropped its teaser and with DiCaprio and JLaw on their mission to save the world, we have a lot to look forward to.

Netflix is ready to bring another space-oriented feature, Don’t Look Up. We are going to mention everything we know so far about Jennifer’s and Leo’s next. Buckle up because this ride is gonna be exhilarating.

Exclaim with joy because the teaser of ‘Don’t Look Up’ is officially out. Starring JLaw and Leo in the frontline, the cast figures look strong. 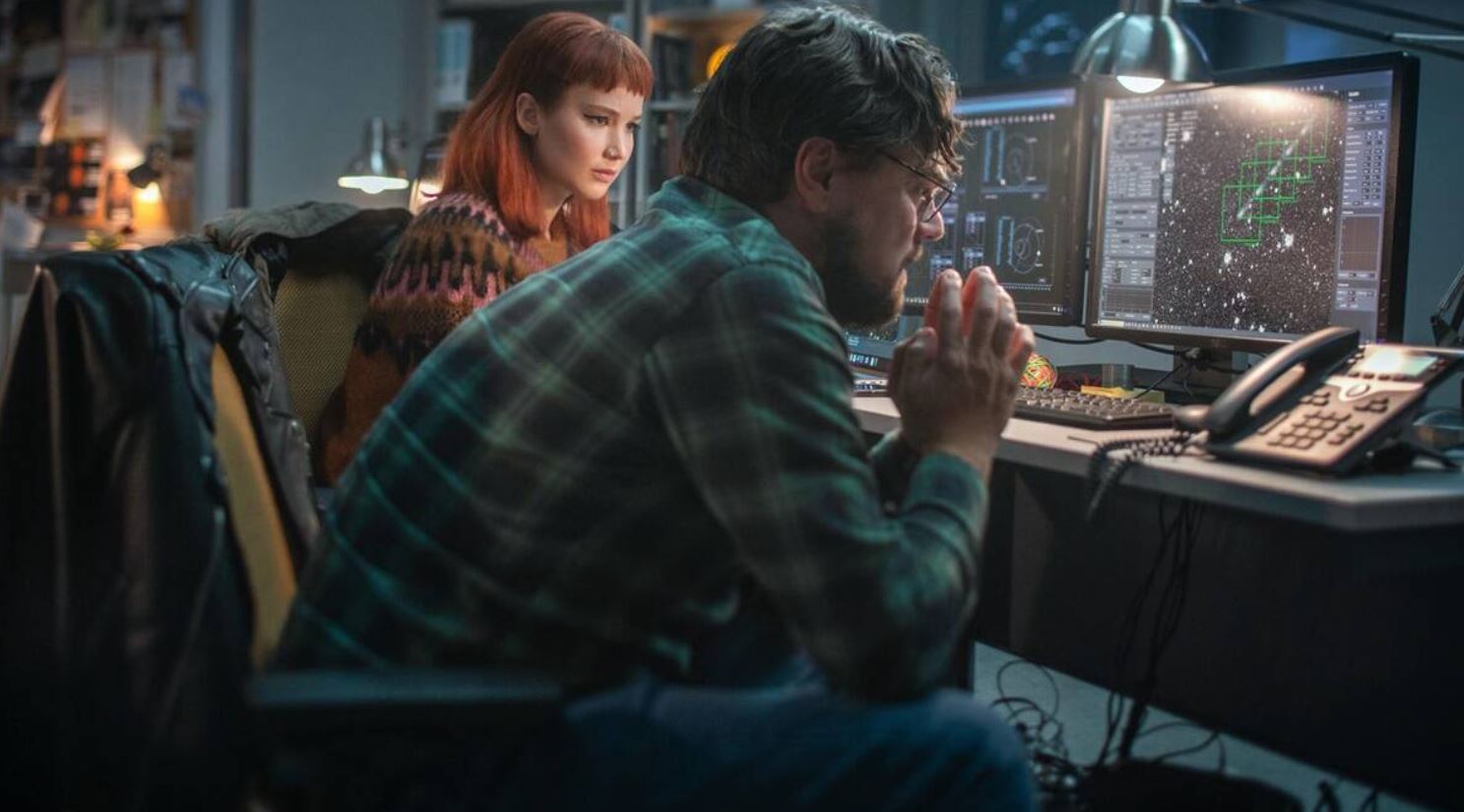 Both the stars in the movie are astronomers and their motive is to aware everyone of a comet that is on its way to hit the Earth.

There’s a twist though. 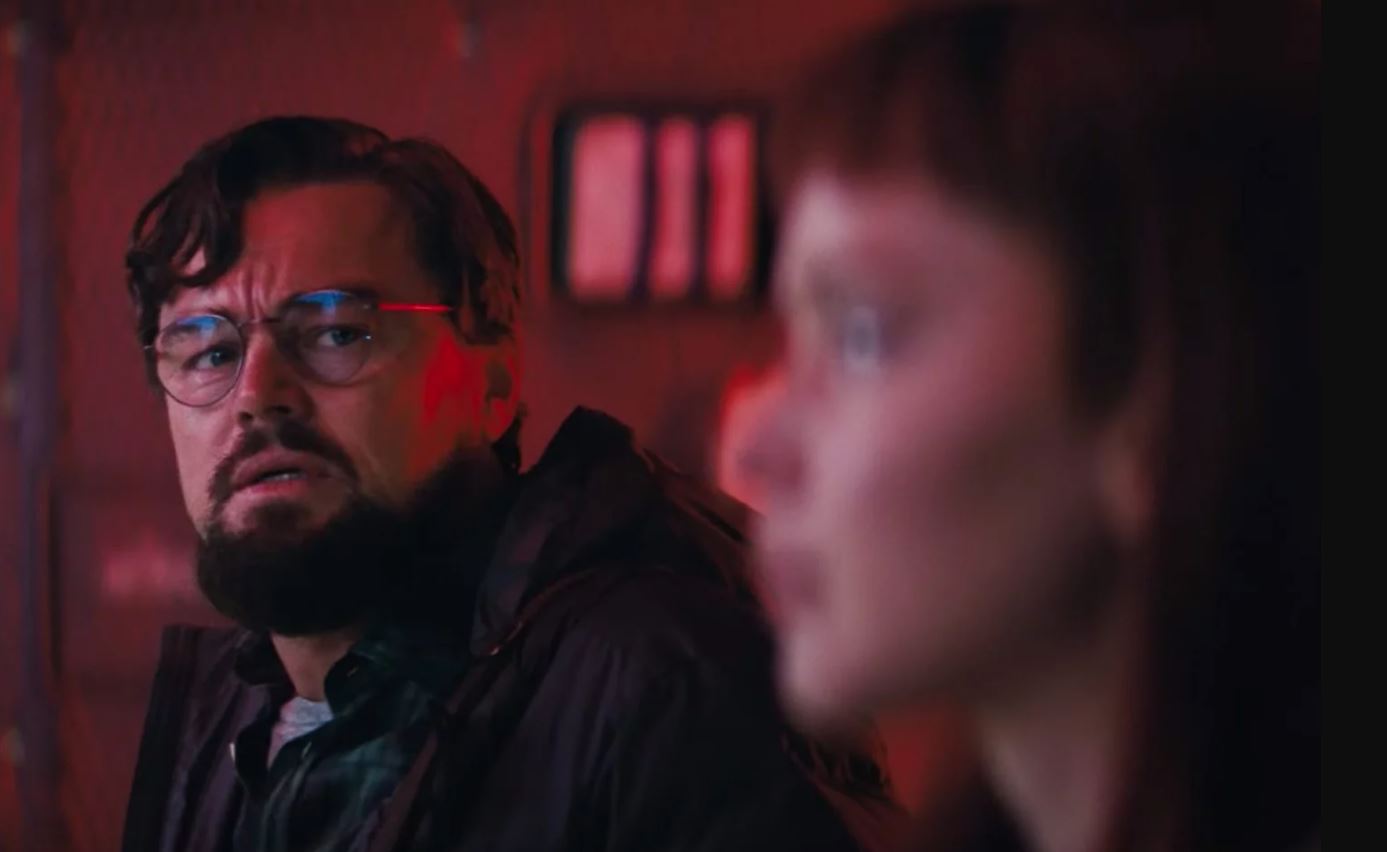 No one believes the two making it tougher for the astronomers, Jennifer and Leonardo. The list of non-believers is long and Maryl Streep, the president is one of them. Maryl also has his son, Jonah Hill, who you are going to find more than the regular annoying.

Here is a look at the trailer. I will let the teaser do the talking.

Adam McKay is the writer and the director of the sci-fi movie and the cast, oh god, is already driving everyone crazy. Adam McKay has also been a part of The Big Short, Anchorman, and Step Brothers.

The first trailer leaves you in splits takes you on a ride full of fun. The cast is pretty amazing and impresses you with other cast members away from the main stars.

Don’t Look Up swings on Netflix coming on December 24th. In select theatres, you can expect it to be on December 10th.

Most obviously, Leo has been missing in action for quite some time, and hence, having him back would be a delight. The sci-fi comedy is a lot than what you can expect on the screen.

With Leo and JLaw on the screen together, I am in, are you?