The 57th Academy of Country Music Awards witnessed the Singer and the philanthropist, Dolly Parton using the platform to share her thoughts and support for the people living and struggling with the ongoing situation in Ukraine amid the war crisis. 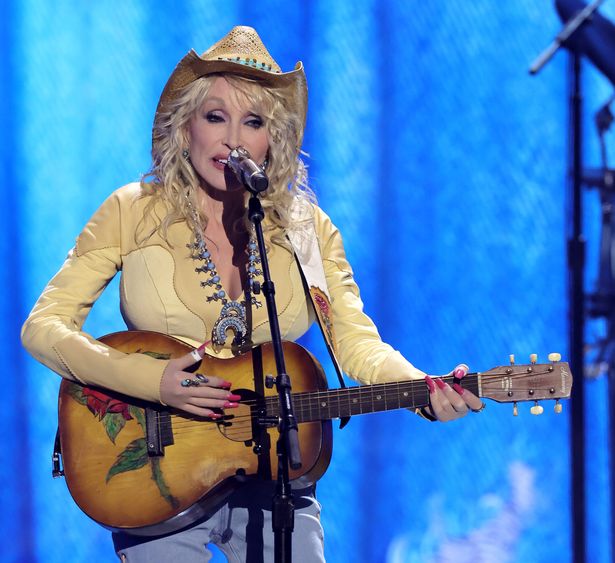 Dolly Parton was co-hosting the 57th Academy of Country Music Awards and dedicated the show to the people of Ukraine and calling it “peace”. Check out this article to know more.

Iconic singer and philanthropist Dolly Parton co-hosted the 57th Academy of Country Music Awards and dedicated the evening in the support of those who are stuck in the bomb shelters affected by the war.

Taking the stage, 76 years old singer made the tribute to Ukraine while opening the Academy of Country Music Awards night ceremony at Allegiant Stadium in Las Vegas. 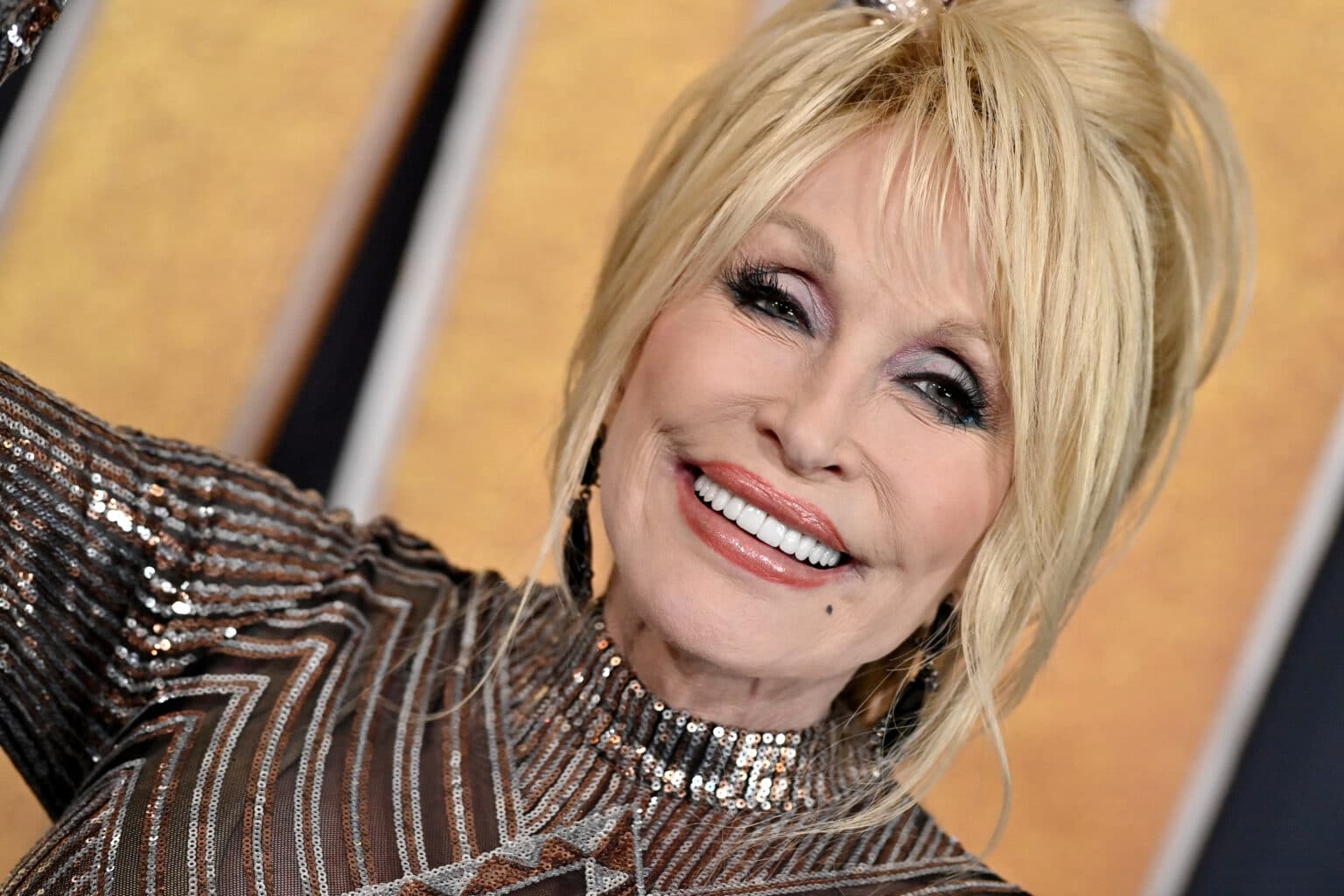 The 9 to 5 singer, started off the ceremony by requesting everyone to take a serious moment before starting the fun night. She emphasized not being political and rather passing a kidney stone than being one.

"Dolly Parton has dedicated the Oscars of country music to the people of Ukraine as she opened the awards ceremony in Las Vegas.

Dolly Parton requested everyone present at the ceremony to send their love, prayers, and hope to brothers and sisters in Ukraine struggling amid the Russian war. Her statement was followed by huge applause and cheering.

She further added that the show will be dedicated to the people in Ukraine and pray for peace in this crazy world.

She was hugely appreciated for taking a step and speaking for everyone present in that ceremony. There was constant cheer and applause for the next two minutes. 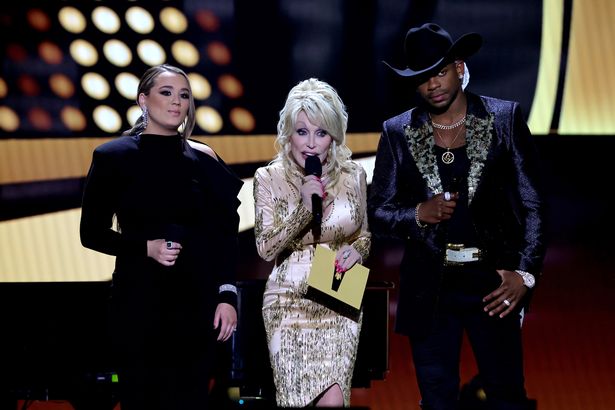 Later after her speech, the guitarist of the country music band Old Dominion, Brad Tursi, thanked Dolly Parton for drawing attention towards Ukraine and supporting the strength of the people struggling and surviving the war crisis.

Tursi shared while receiving their award for Group of the Year. He also added that it feels dizzy to celebrate while people are fighting for their lives. 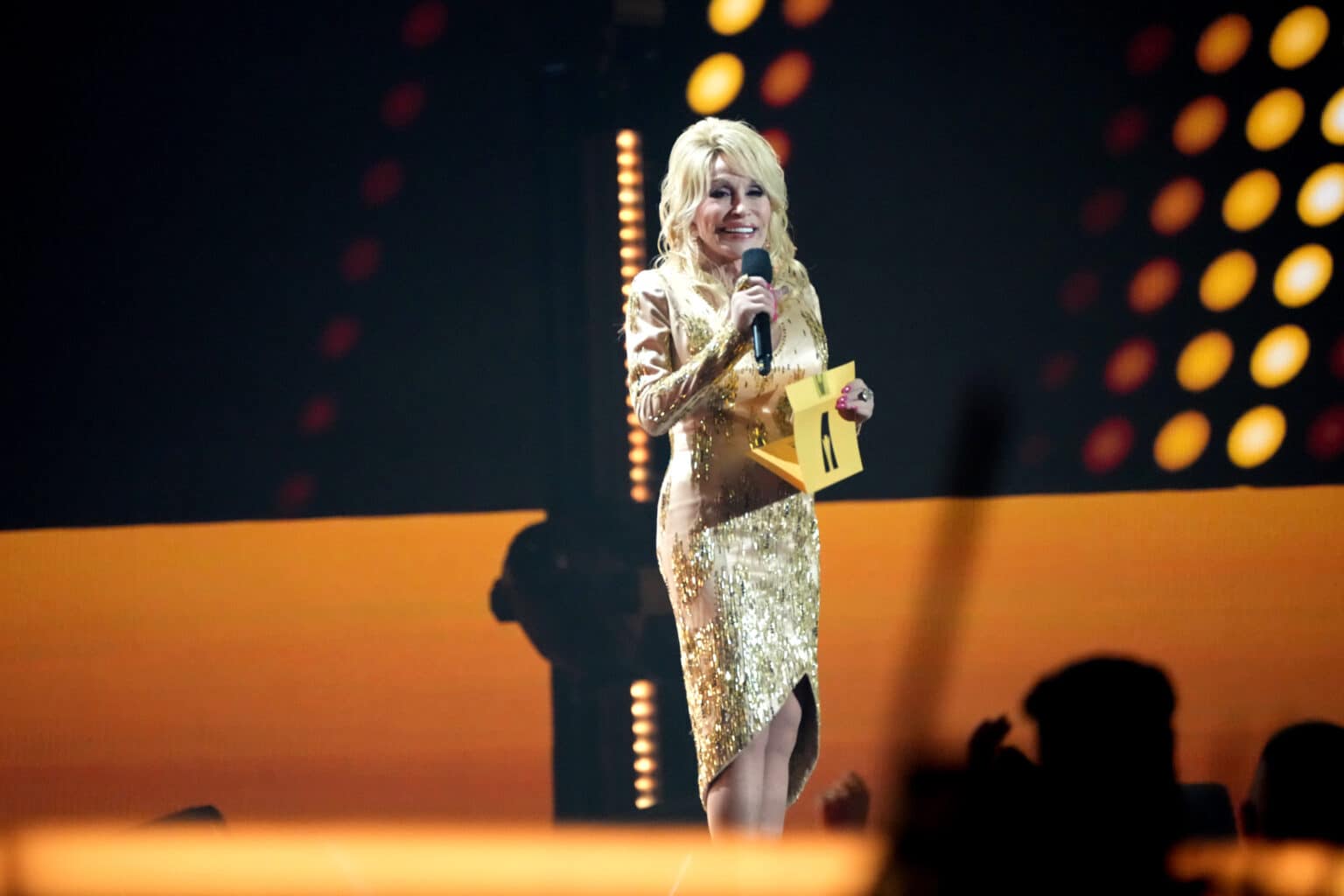 Dolly Parton made an appearance at the 57th Academy of Country Music Awards wearing a mirrored jumpsuit. She pulled off a magnificent look in the eye-catching dress that shined brighter than the stars.

She started the evening by asking “I wanted to shine tonight, did I make it?” she wore her blonded hair open with a butterfly clip in the middle of her hair.

She finished off her ACM night look pairing with open-toed high heels.

Later that evening, she received her own tribute by Kelly Clarkson, who described her tribute taking a few lines from Parton’s iconic song saying, “I will always love you”.

Here it is! All the highlights from Dolly Parton’s speech at the 57th Academy of Country Music Awards.