Amala Ratna Zandile Dlamini aka Doja Cat has a heart of gold. She halted her concert in Argentina as she saw one of her fans in distress. She stopped for almost five minutes to ensure the safety of this fan. Sweet gesture, isn’t it?

The multi-time Grammy nominee was performing in Buenos Aires on a Saturday. She paused her set for five minutes when she was performing “Options” from her Planet Her album. Doja noticed a fan in distress and immediately asked for the sound to be cut. She shouted:

When asked about the reason, she explained that her fans are above all and she couldn’t have anything dangerous happen to them while they are in attendance at her concert. After things were under control, she spoke about the importance of her fans’ safety. She said:

“You guys over there in that circle that just signalled to me, when everything’s OK, you just go like this, Just do that, OK? Just wave. If it’s not OK, then don’t do anything. But once it’s OK, just do something with your hands like this. I’m sorry, I can’t keep going if things aren’t good.” 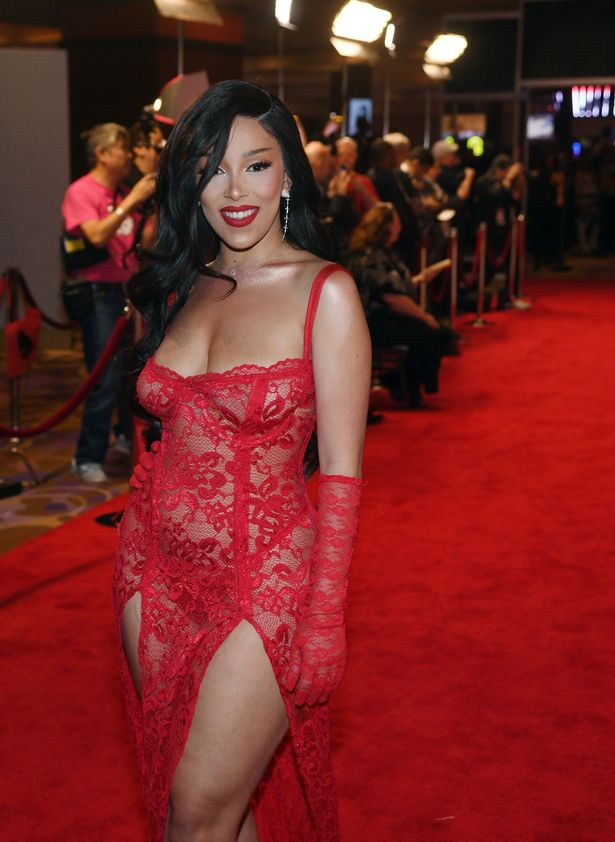 Doja Cat added, “Listen, you guys. It’s nobody’s fault. This stuff happens. There are a lot of people, and people get crushed. It’s a lot. If you could see the point of view that I’m seeing it from, it’s a lot of people … Don’t get, you know, sad or upset. I’ll be back. I will. I will, I promise.

Now that reveals how aware the star is. Once things were in place, Doja went on performing her song Say So. This made her fans even more excited as they went on singing together. Well, she just added a lot more fans than before. Thanks to her prompt action. 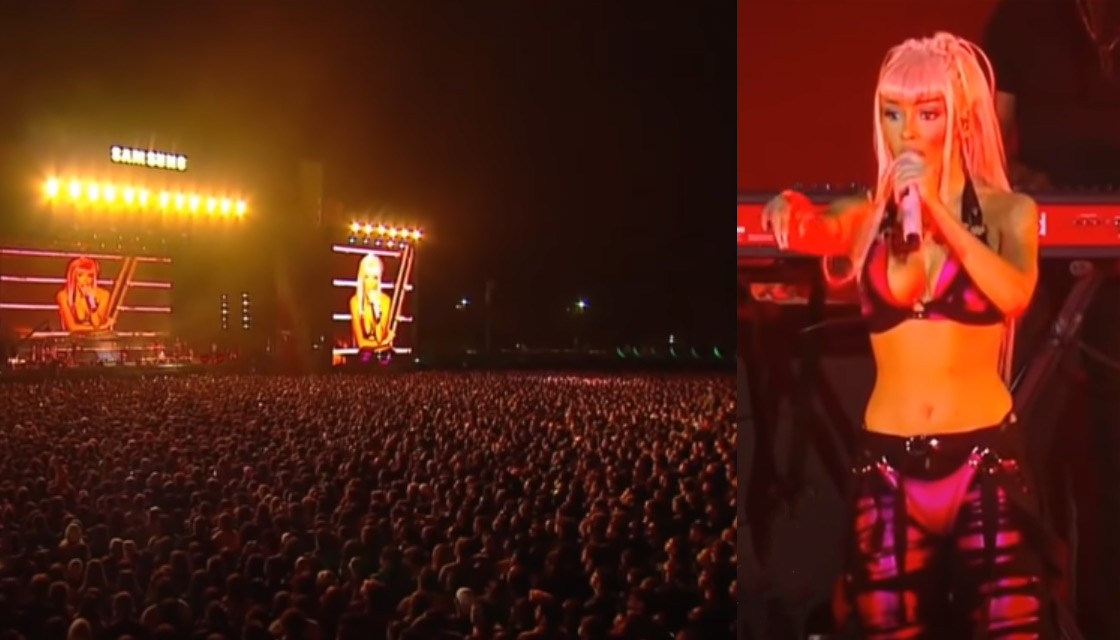 Several artists have reflected their kind gesture towards their fans who come all the way to watch their favourite stars rock. That’s what Doja did. It feels good to see celebrities thinking beyond their performances. Well, they say its a fan who makes you one. Doja understands this and her fans mean everything to her.

Doja Cat is described by The Wall Street Journal as “a skilled technical rapper with a strong melodic sense and a bold visual presence.” She started creating songs on TikTok that achieved massive popularity. I don’t need to tell you about her absurdly humorous personality on social media. Doja is the mind behind record-breaking albums like Hot Pink Planet Her. In 2020, she became the fourth most googled musician in the United States. She has won several awards and accolades such as 11 Grammy nominations, Guinness World Record, a Billboard Music Award, 3 MTV Video Music Awards etc.

Doja recently received the Billboard Women in Music Powerhouse Award. Doja Cat has never failed to help people. In June 2020, she donated $100,000 to the Justice For Breonna Taylor Fund. What do you think about her act of kindness at the Lollapalooza concert?