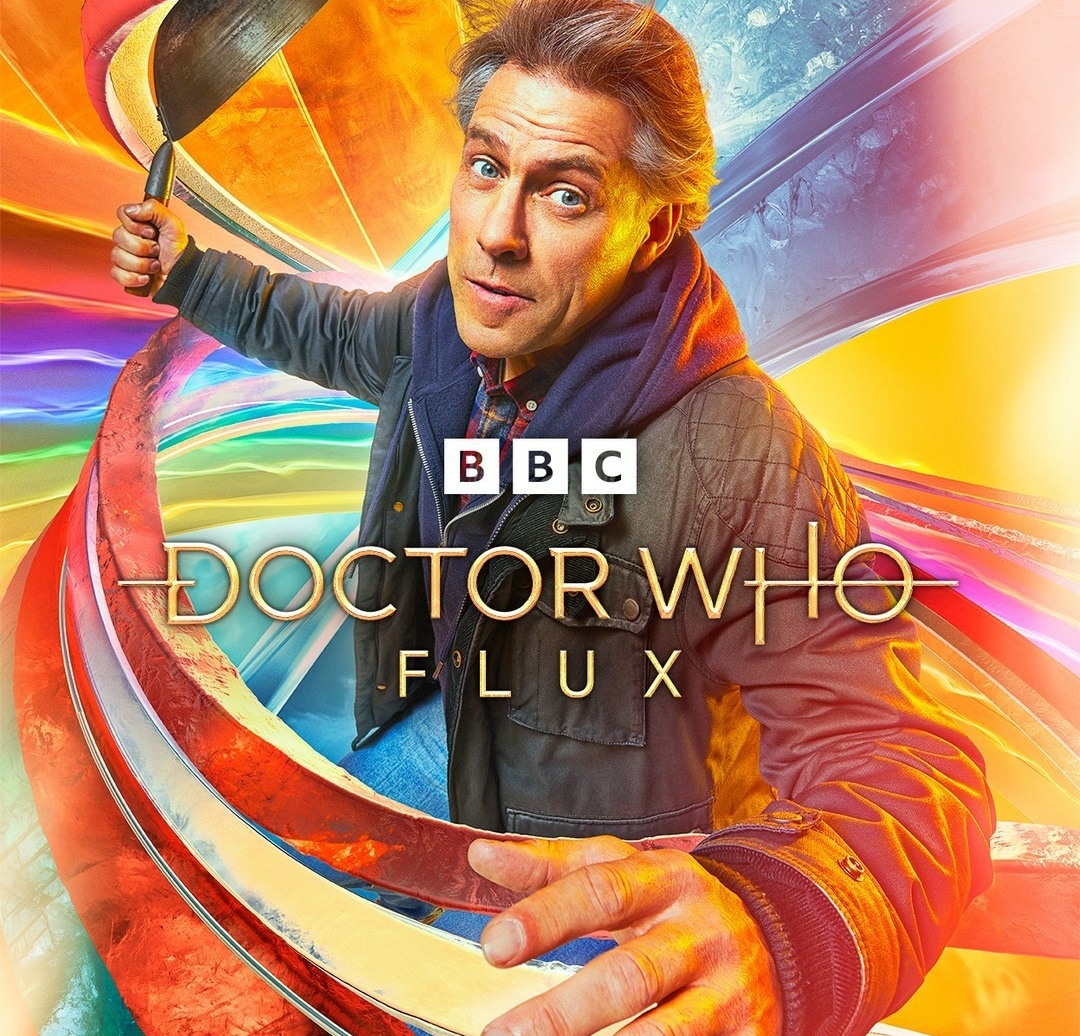 It will be the thirteenth season since the revival of the show in 2005, and the thirty-ninth overall. Shooting for the series began in November 2020 and ended in November 2021. Doctor Who season 13 photos were also recently shared by the crew’s official social media account. All of those images are included in this article. Let’s talk about everything in details to get a better understanding on this upcoming season. 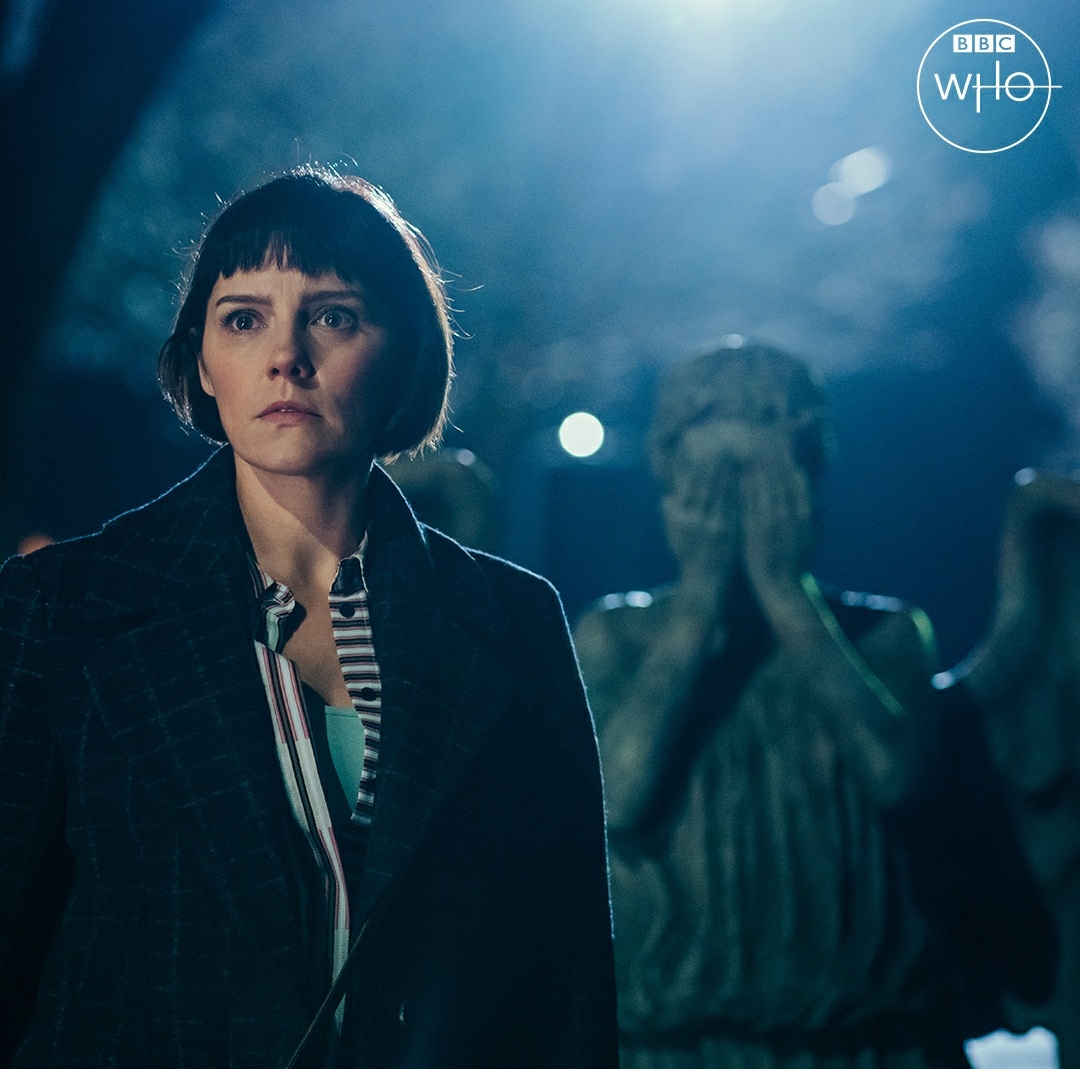 Jamie Magnus Stone and Azhur Saleem directed the six episodes. Chibnall penned all six episodes of the show. With one episode co-written by Maxine Alderton, who had previously written for the previous season.

Because to the impact of the COVID-19 outbreak on television, the series was limited to only eight episodes, down from eleven previously. This was later revealed as six episodes in the thirteenth season and two specials in 2022, with a third special commissioned for later that year as part of the BBC’s centenary celebrations. 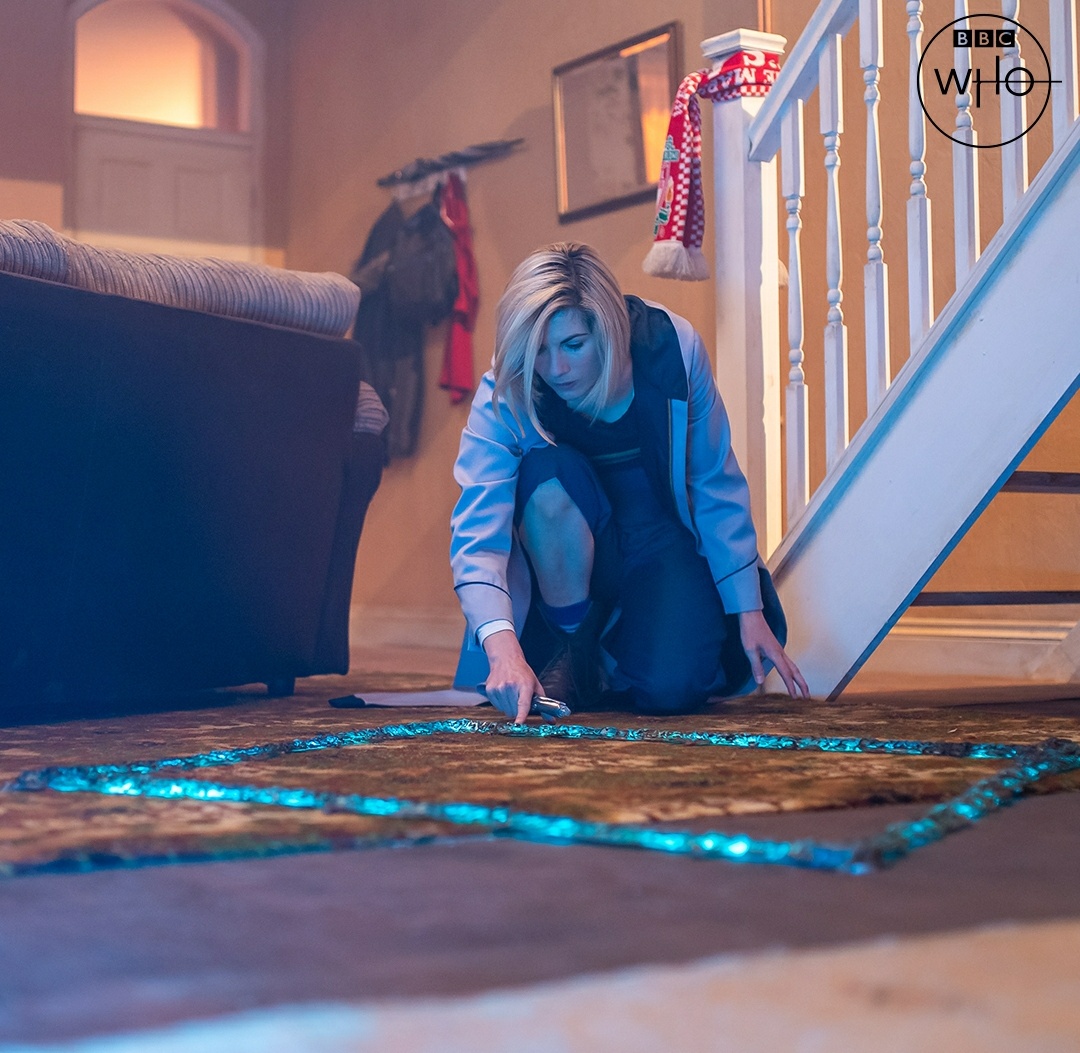 He stated, “In this strangest of years, the Doctor Who production team have worked wonders to get the show back into production.” Adding, “Given the complexity of making Doctor Who, and with new and rigorous Covid working protocols, it’s going to take us a little longer to film each episode, meaning we expect to end up with eight episodes, rather than the usual 11.” 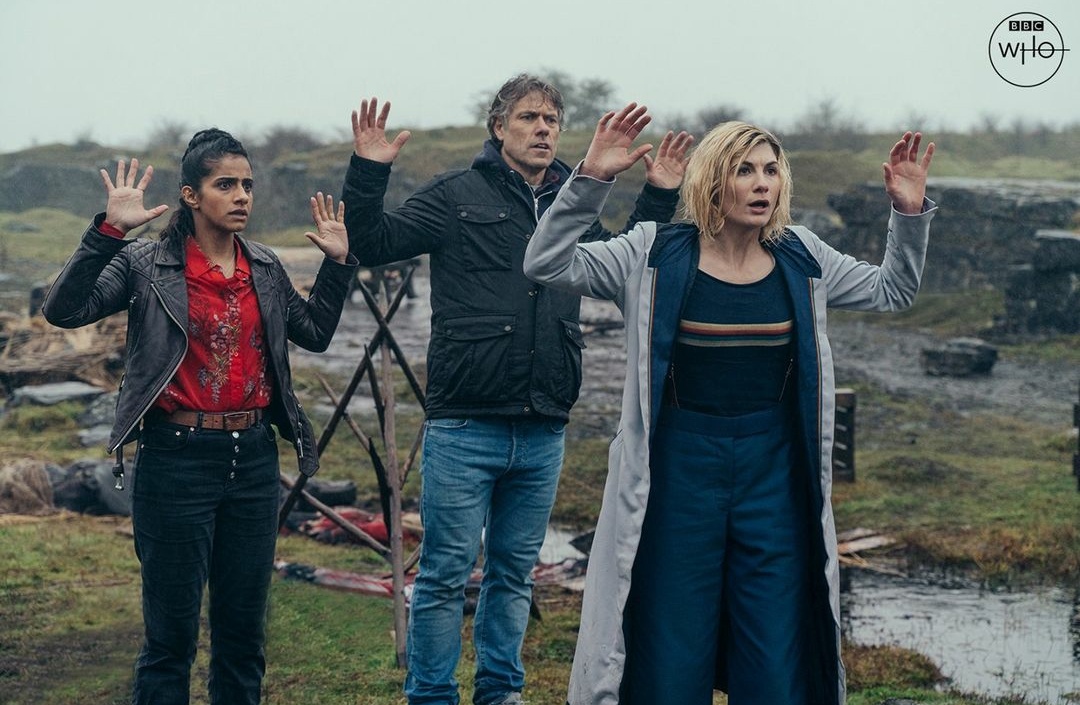 For the first time since The Trial of a Time Lord (1986), and just the third time in the show’s history. The series tells a single continuous story rather than a succession of self-contained episodic narratives.

The Key to Time (1978–79) had separate serial designations. So this is the second time all episodes are covered under a single narrative numbering. Here’s a rundown of the six episodes, along with their premiere dates. 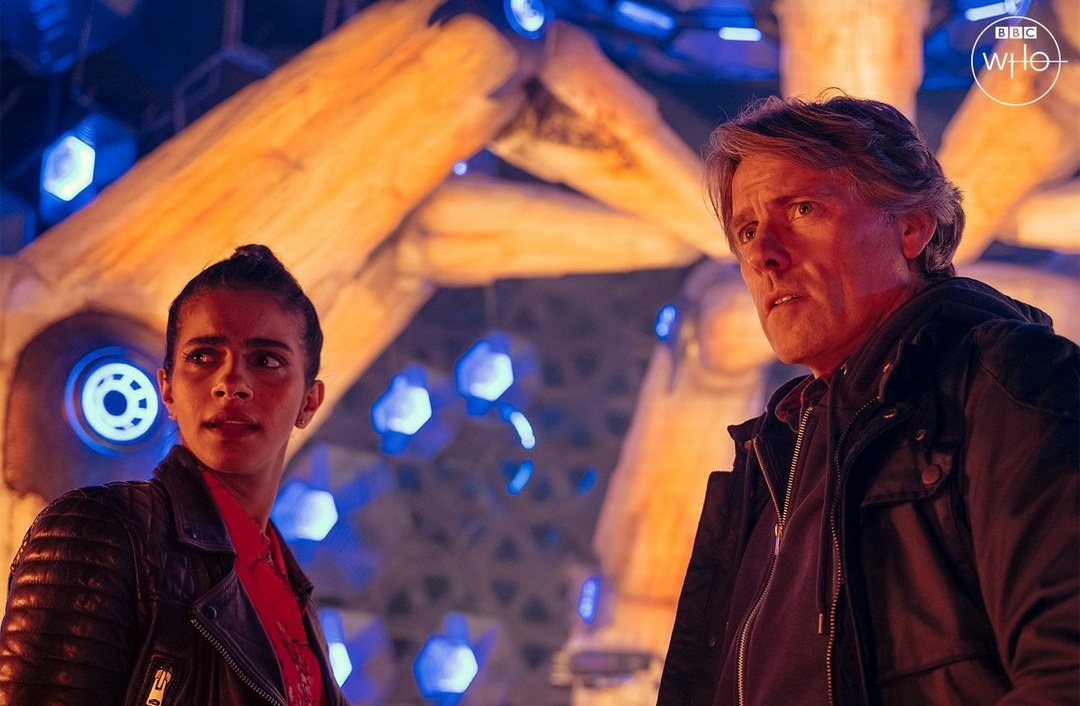 The thirteenth season of Doctor Who will premiere on 31st October, 2021 and conclude on 5th December, 2021. 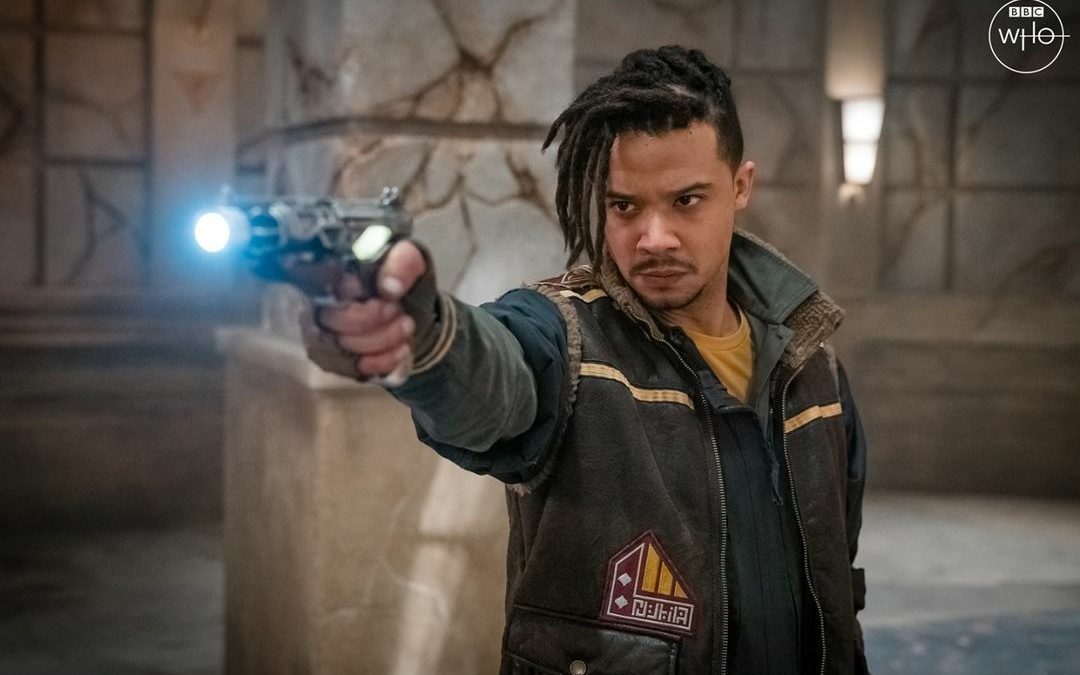 According to Chibnall, “Before we started making it, there were times when we thought we were going to be unable to do the show under Covid conditions this year… there were two ways you could go. You could go ‘let’s do lots of tiny little episodes in one room, with no monsters,’ or we could throw down the gauntlet and do the biggest story we’ve ever done.”

The latter approach appealed to Chibnall, who described it as ‘definitely the most ambitious thing we’ve done since we’ve been on the series.’

The synopsis will help you comprehend what’s coming up next, as Episode 1 is just around the corner. On Halloween, all across the universe, terrifying forces are stirring. From the Arctic Circle to deep space, an ancient evil is breaking free.

And in present day Liverpool, the life of Dan Lewis is about to change forever. Why is the Doctor on the trail of the fearsome Karvanista? And what is the Flux?

The official trailer of Doctor Who Season 13 was released around a week ago. Which you can easily find below.

On July 25, 2021, the series was initially promoted at San Diego Comic-Con, when the first teaser trailer was shown. Here’s a sneak peek at the teaser trailer.

Here’s your first look at @JohnBishop100 as Dan Lewis in #DoctorWhoFlux 🎃 pic.twitter.com/PWj9jVjb2q

The Sontarans, Weeping Angels, Cybermen, and Ood will all appear in the story-line, as will some of the Doctor’s recurrent aliens. Can’t wait for the new season to start airing.