The Multiverse Has Changed Forever.

And you have to witness what’s changed. Doctor Strange in the Multiverse Of Madness is finally here with Blu-ray and digital release.

We know you’ve been waiting for that. Dr. Strange casts a forbidden spell, opening a portal to the multiverse. However, a threat emerges that his squad may be unable to handle. 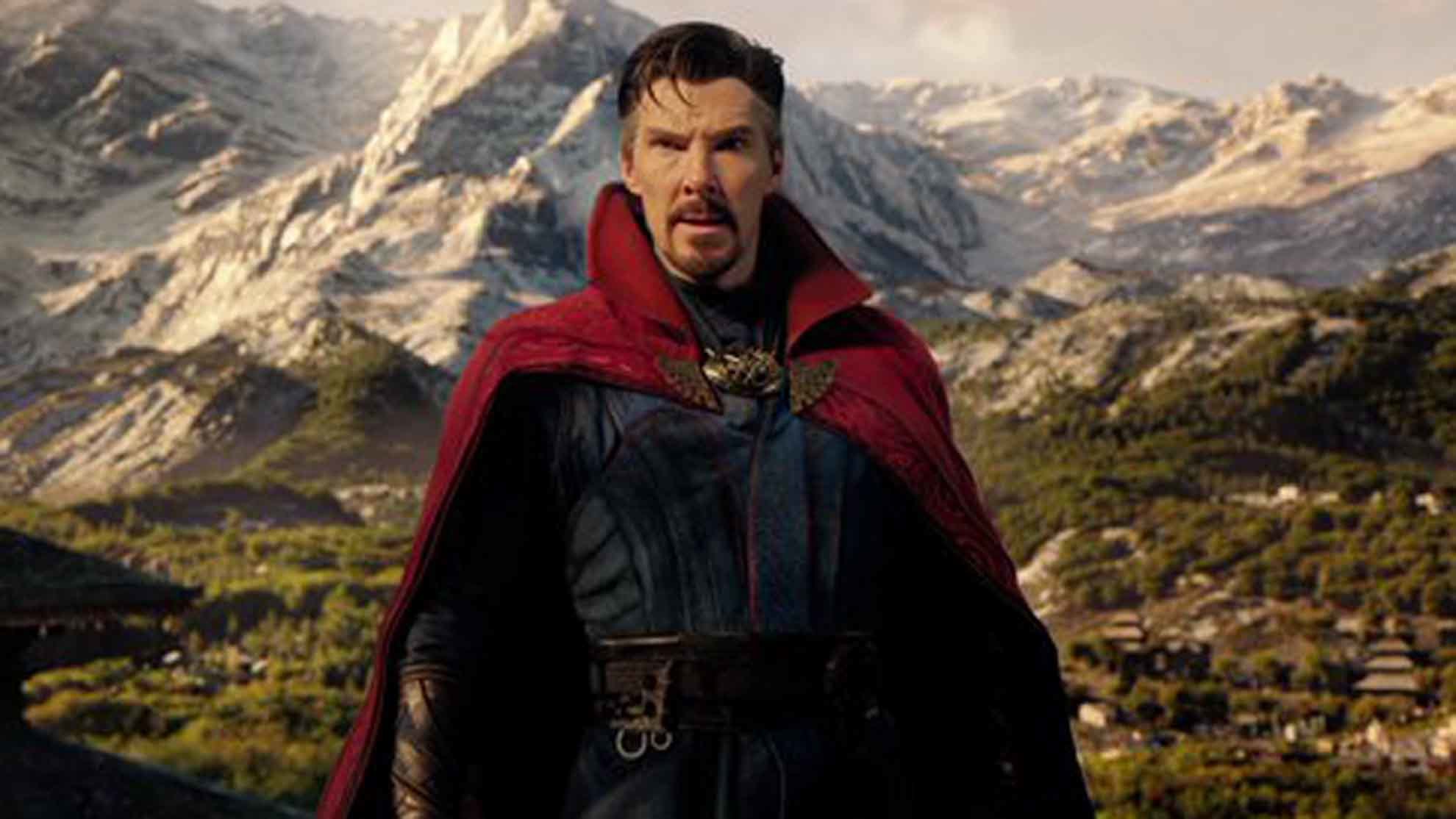 Critics praised Raimi’s direction, visuals, and cast performances, especially those of Cumberbatch, Olsen, and Gomez. The movie is a thrilling journey through the Multiverse with Doctor Strange, his trusted companion Wong, and the Scarlet Witch aka Wanda Maximoff.

Now, let’s get into the specifics of something you’ve been anticipating.

Doctor Strange In The Multiverse Of Madness Blu-Ray Release Date

Ready to enter a new dimension of Strange?

Because sometimes we’re just a Blu-ray preferred person. The movie is scheduled to release on Blu-ray release on Tuesday, July 26, 2022.

Wow, just a few months of waiting, and then you can catch it up on Blu-ray. The movie has earned more than $810 million worldwide, making it the highest-grossing movie of 2022. And that’s not surprising given the fact that it’s Doctor Strange. And we all wanted to see the journey. 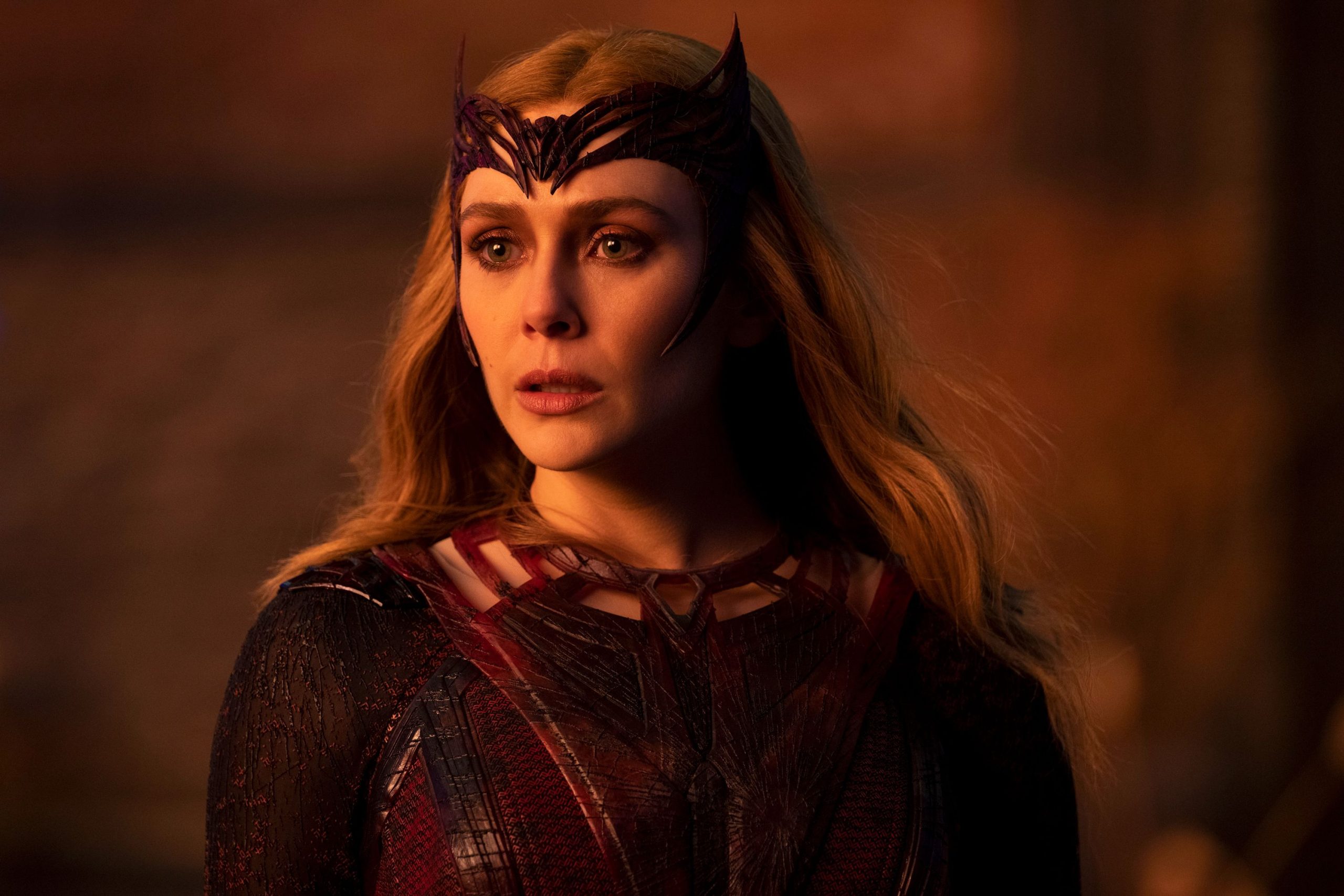 Doctor Strange in the Multiverse of Madness has all the action and visual enthusiasm you’d expect from a Marvel movie while also taking the franchise on a much darker path.

The movie delivered on its promises. Don’t you agree? It was challenged to be too lengthy, but major parts of the Marvel universe were finally revealed in a wonderful way. Not a disappointment.

Doctor Strange In The Multiverse Of Madness Digital Release Date

Fortunately, before the Blu-ray release, you’ll be able to see the movie’s digital release date. The movie is expected to be released on Wednesday, June 22, 2022.

It should be acknowledged that the release date of Disney Plus on June 22 has not yet been revealed. And we’re still waiting on the official work. Once the movie concludes its theatrical run we will hopefully get to know more about the streaming platform.

But what’s been announced is the Blu-ray date and Digital release. Add it to your Marvel studios movie collection. And catch up on the promo video below. You definitely don’t want to miss this one out.

Liked the promo? Are you looking forward to seeing the movie? You’re welcome to share your thoughts in the comments area below. And also mention what option you’re going with.

Well, if you’ve already seen it in theatres, we’d love to hear your thoughts on it and whether it’s worth binge-watching in your personal view.