Doctor Strange 2: Who is America Chavez?

America Chavez is ready to make her mark in Doctor Strange: Multiverse of Madness as she is portrayed by Xochitl Gomez. 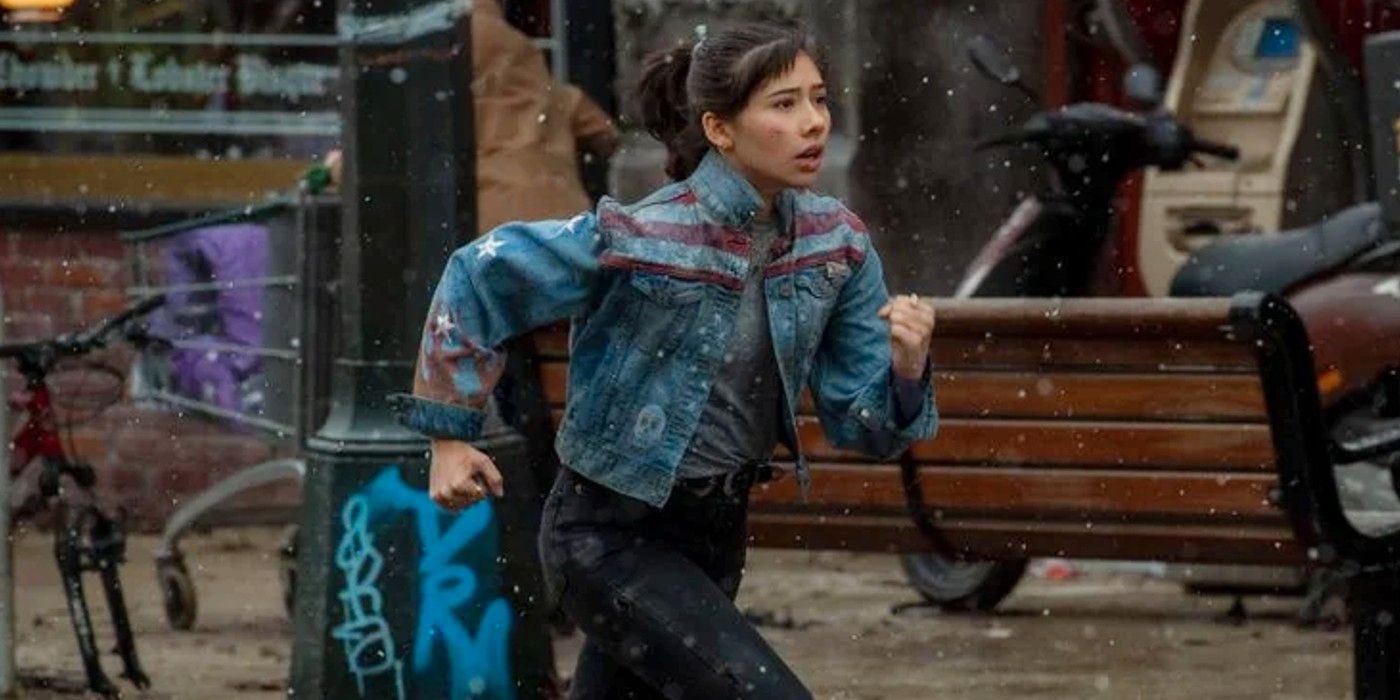 Get ready to meet the Starling of the Marvel Universe as she makes her debut in the new Doctor Strange movie which is set to premiere on 6th May 2022.

Powers and Abilities of America Chavez

America Chavez is a character that was introduced in the Marvel Comics in the comic Vengeance in 2011. She was later given her standalone series, America Chavez in 2017.

She has flight, superhuman strength and durability as well as super speed. In dire times, she is also known to burst a star-shaped projectile which is very destructive.

But the main catch to her character is the power to kick open portals to other dimensions. This allows her and other people to walk into different realities and multiverses.

America Chavez: Made in the USA

The newest character that is at the forefront of Doctor Strange: Multiverse of Madness is America Chavez. Being hunted by Gargantos who have been renamed from Shuma-Gorath, it seems there’s a lot of confusion going on here.

But one comic storyline can help us piece the puzzle until the movie comes out on May 6th 2022. That storyline is the 2021 comic by Kalinda Vazquez, which reveals the full backstory of America Chavez.

The story starts with a common cliche that has been affecting many comic book stories. To rewrite their backstories, writers make the hero lose some of their power, to better connect with their past, thus revealing their change.

The same thing happens with America, she isn’t able to punch as hard and gets glimpses of her past life. In the past, Marvel made it canon that America came from a different plane called the Utopian Parallel where she had two heroic mothers. 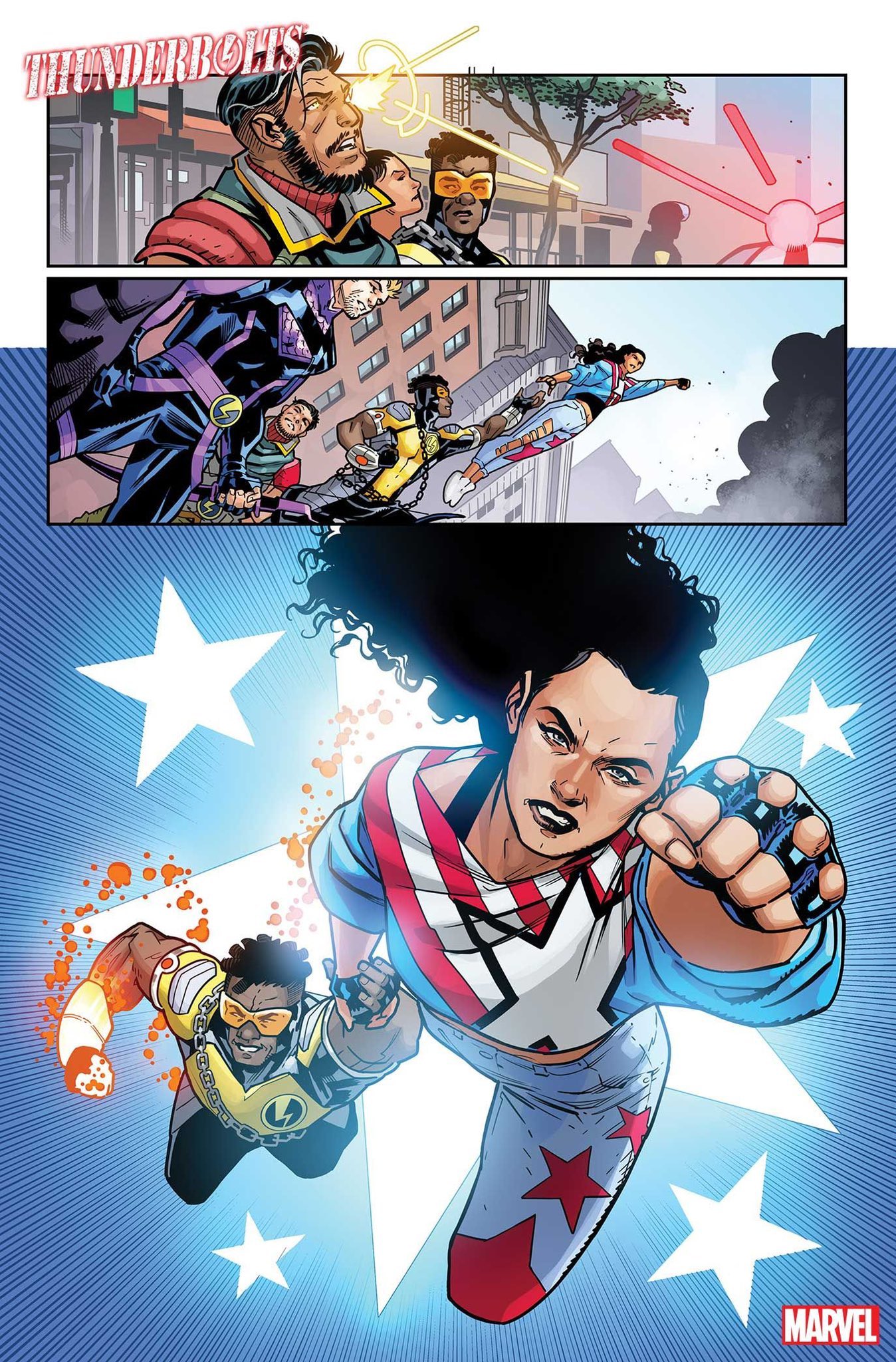 This is reworked in the story to be a fantasy that young America creates to hide the truth from herself. The story introduces us to a new character called Catalina Chavez, America’s sister.

When her sister makes her remember the past, it is revealed that the Utopian Parallel is nothing but an island. On this island, an old white rich man gave the two doctors, Chavez’s mother’s equipment to cure their daughters America and Catalina.

But he tricks them which leads to America being able to flee because of a sacrificial escape by her mothers but she leaves Catalina behind. This makes Catalina vengeful and adamant about finding the cure and their mothers.

The story ends when Chavez accidentally lets go of her sister into a dimensional portal, repeating the past. But she becomes more understanding of the value of family that she was unable to previously.

Why is America Chavez in Doctor Strange in the Multiverse of Madness?

Now, where does America Chavez come into the story of Doctor Strange redeeming himself for his mistake in Spider-Man: No Way Home. Well, for one thing, the immediate connection is her kicking multiverse portals open power. 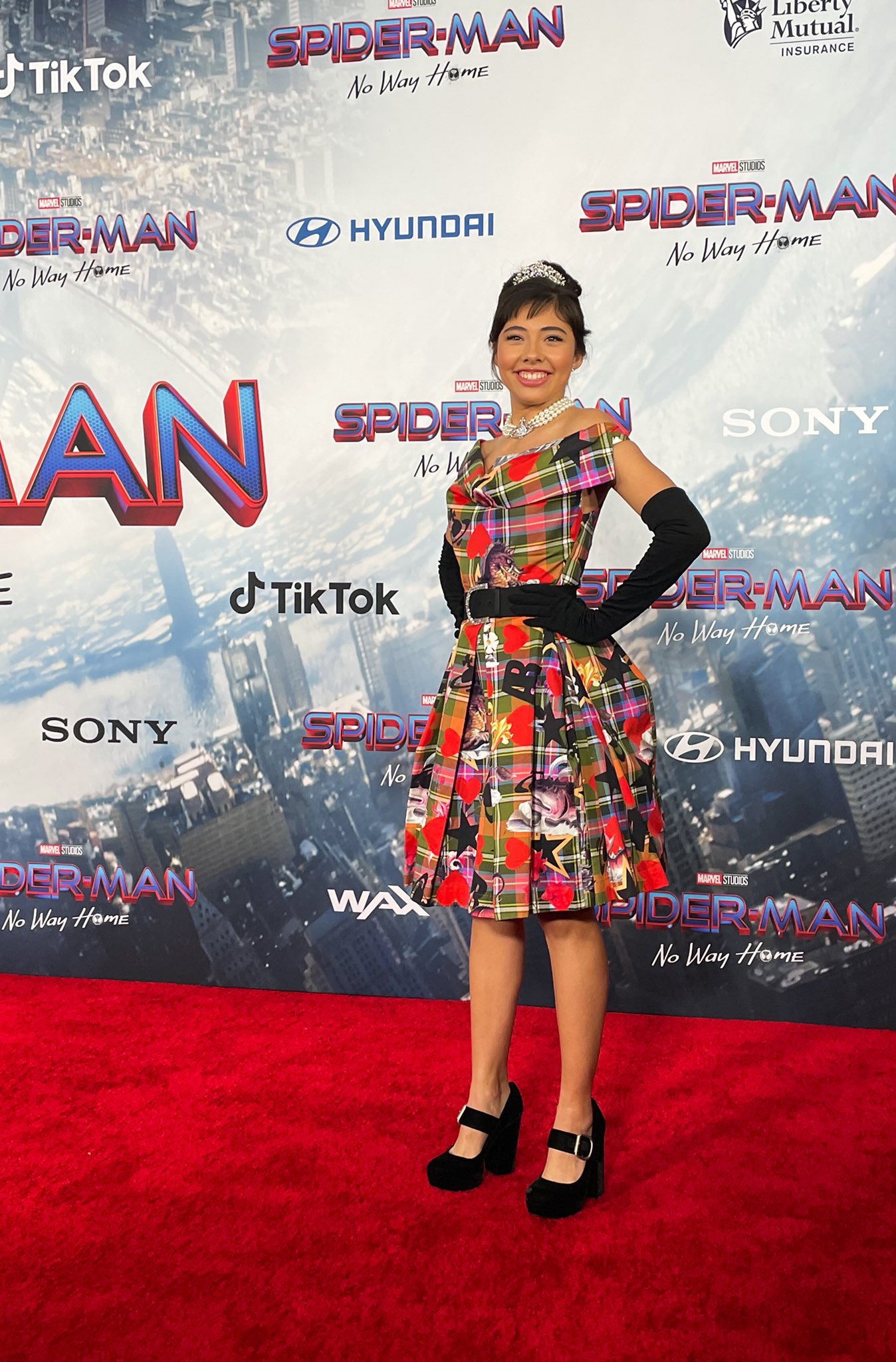 But how and where does she come into the story? I guess that she is a character from another universe who fell into this world when the spell broke out in the last Spider-Man movie. And as she wound up at the Santana residence, she also gets wound up at the Sanctum Sanctorum, looking for a way to get home.

In search of getting her back and protecting her from Gargantos, Doctor Strange winds up being accused of starting the whole mess and then being testified in the court of the multiverse’s Illuminati.

And to get America back to the place she came from he takes the help of Wanda, the only hero who knows anything about the multiverse.

While this is only a shot in the dark, it will be interesting to see how they incorporate the history of the first Latin-American LGBTQ+ superhero into the MCU.