We’ve all grown up listening to the story of the adventures of Pinocchio where at some point, we wished for him to be real life boy who could take us along with him on endless adventures. 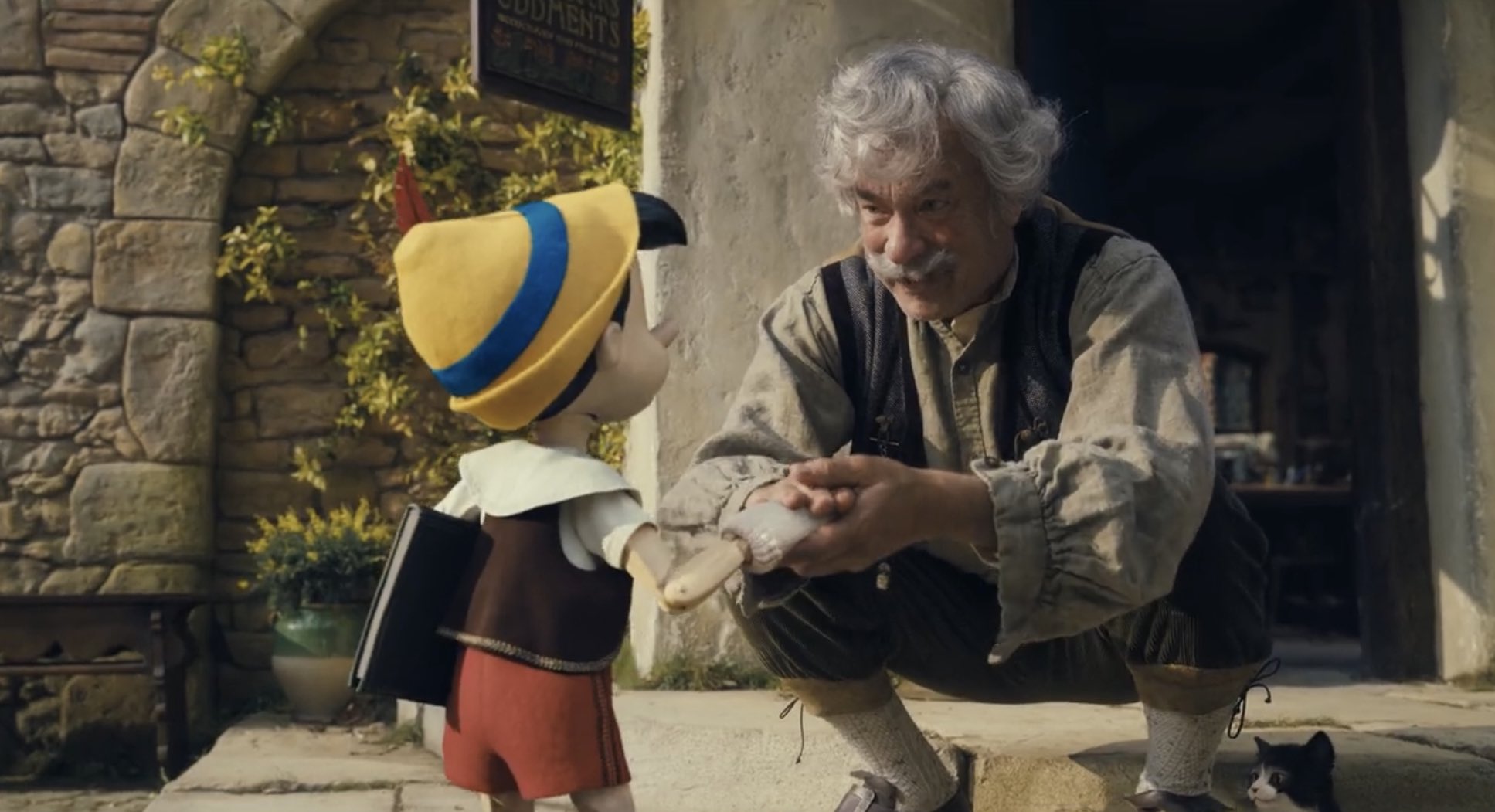 Well, guess what, Disney has made this wish come to life. Disney is bringing the real-life Pinocchio to life in a new live-action film that features the real-life puppet and his puppet master, who’s played by Tom Hanks.

A new trailer for the Disney version of Pinocchio has just been released which gives us a little peek into the classic story and how it will be brought to life in a new way. Take a look and tell us how you like it.

The trailer for the upcoming live action film has just released a trailer highlighting larger than life visuals and graphics that give out Disney’s universal impression. Disney’s Pinocchio remake has arrived and it’s been revealed that the new take on the classic fairy tale is darker than the original.

The trailer for the film shows familiar classic imagery, such as Gepetto’s workshop and Pinocchio’s dream of becoming a real boy, but it also gives the story a new live-action twist. 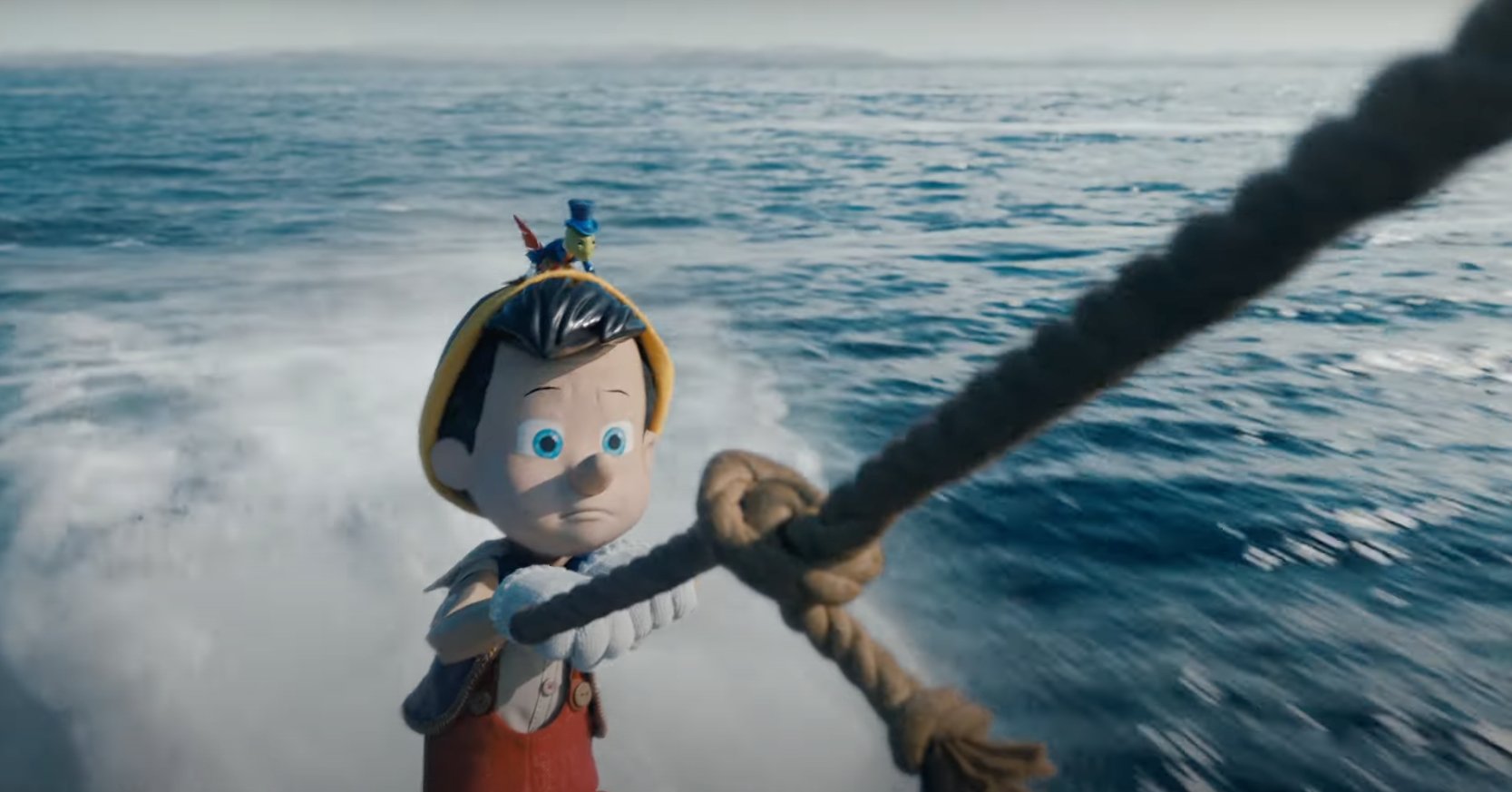 The trailer starts off with the protagonist of the film, a puppet named Pinocchio, who is introduced by a narrator voiced by Giuseppe Battiston. The character is shown to be identical to its animated counterpart from 1940.

Based on the trailer, it appears that this remake will keep to the same story beats of the original film. The Blue Fairy was brought to life by Cynthia Erivo and voiced by her as well. 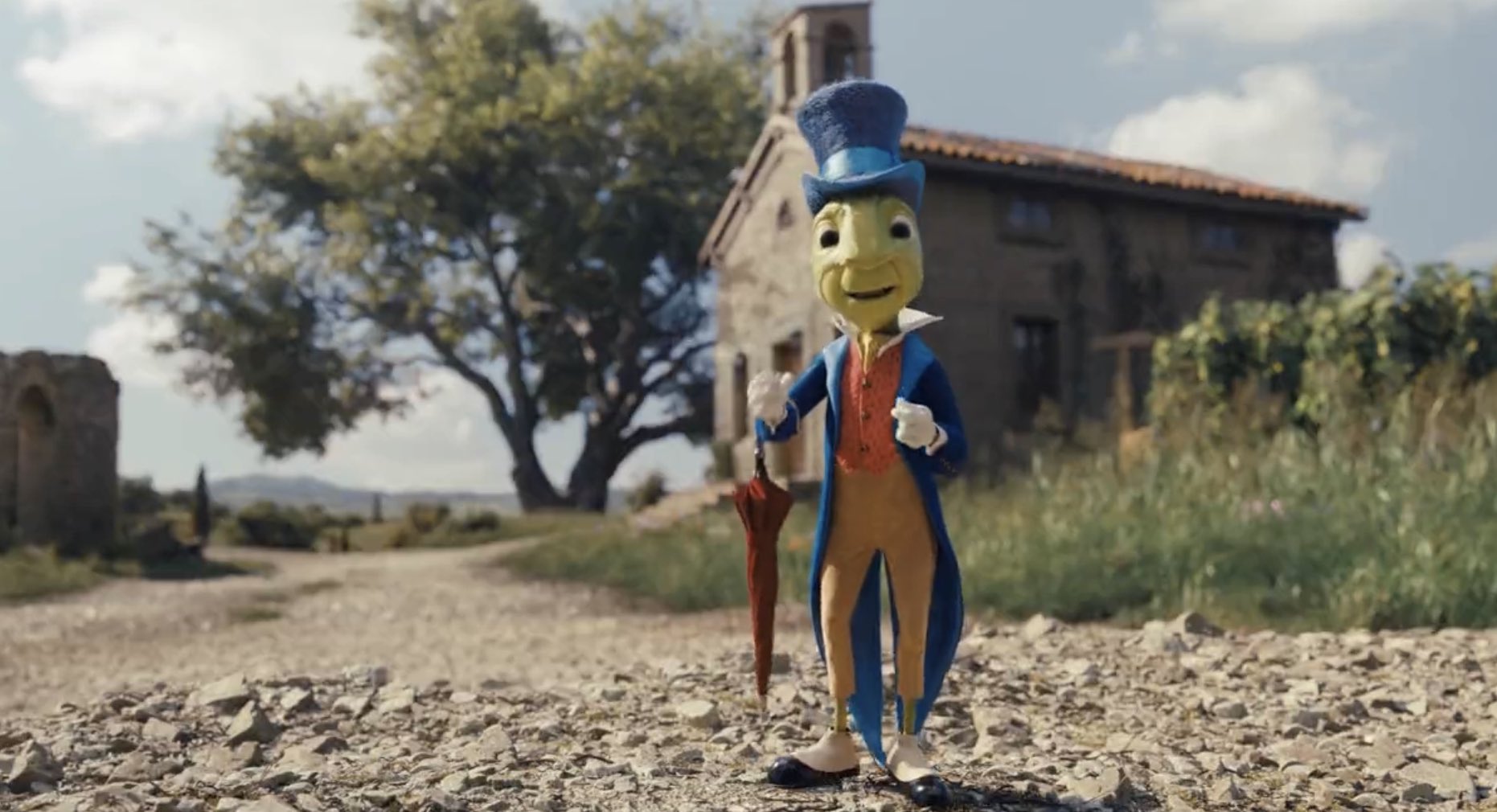 You may also notice two more significant characters that hold a special place in our childhood bedtime stories including John, a deceptive anthropomorphic fox who is voiced by Keegan-Michael Key in the film and an observant cat.

Given Key’s past comedic performances, he may provide plenty of laughs for audiences as the sneaky fox this time affecting Pinocchio’s naivety as the film depends on it. 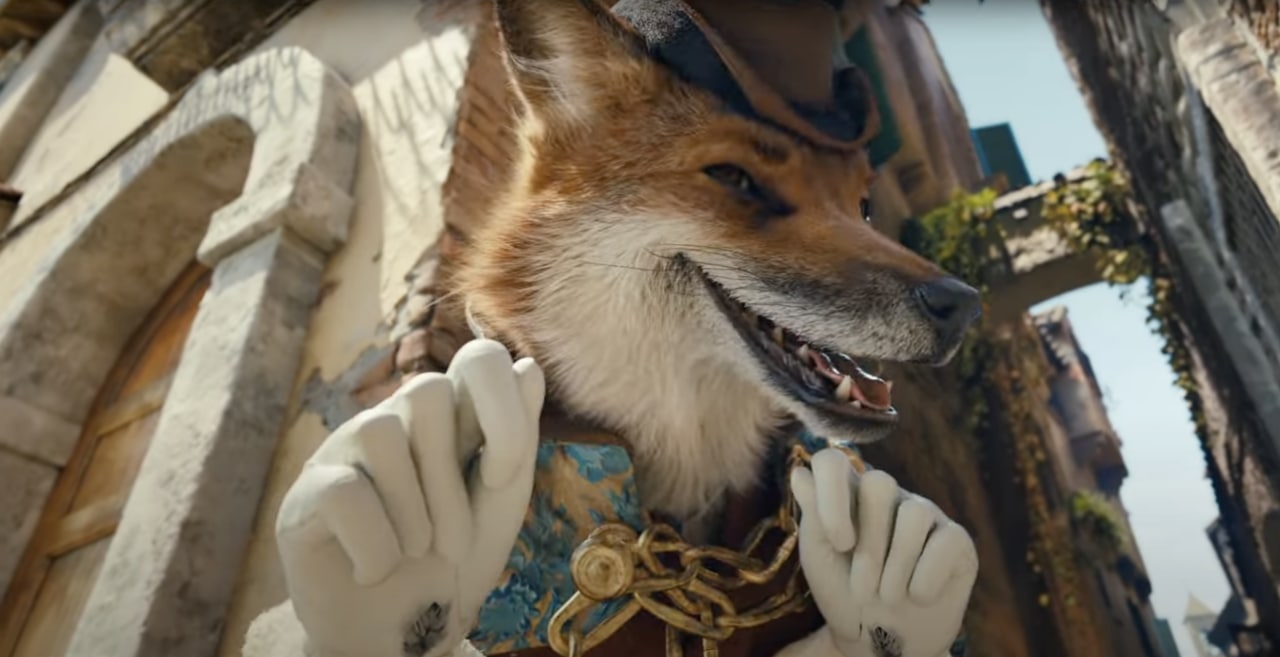 Some of you will notice that the trailer also featured some locations from the original film like Pleasure Island bringing back scary memories as the location would remind you of the place where children were turned into donkeys.

It’s unclear whether the darkness of the classic animated film will be retained in this remake, but a touching moment was shown in a trailer in which Pinocchio is holding Geppetto’s hand and it displays how emotional the story can be. 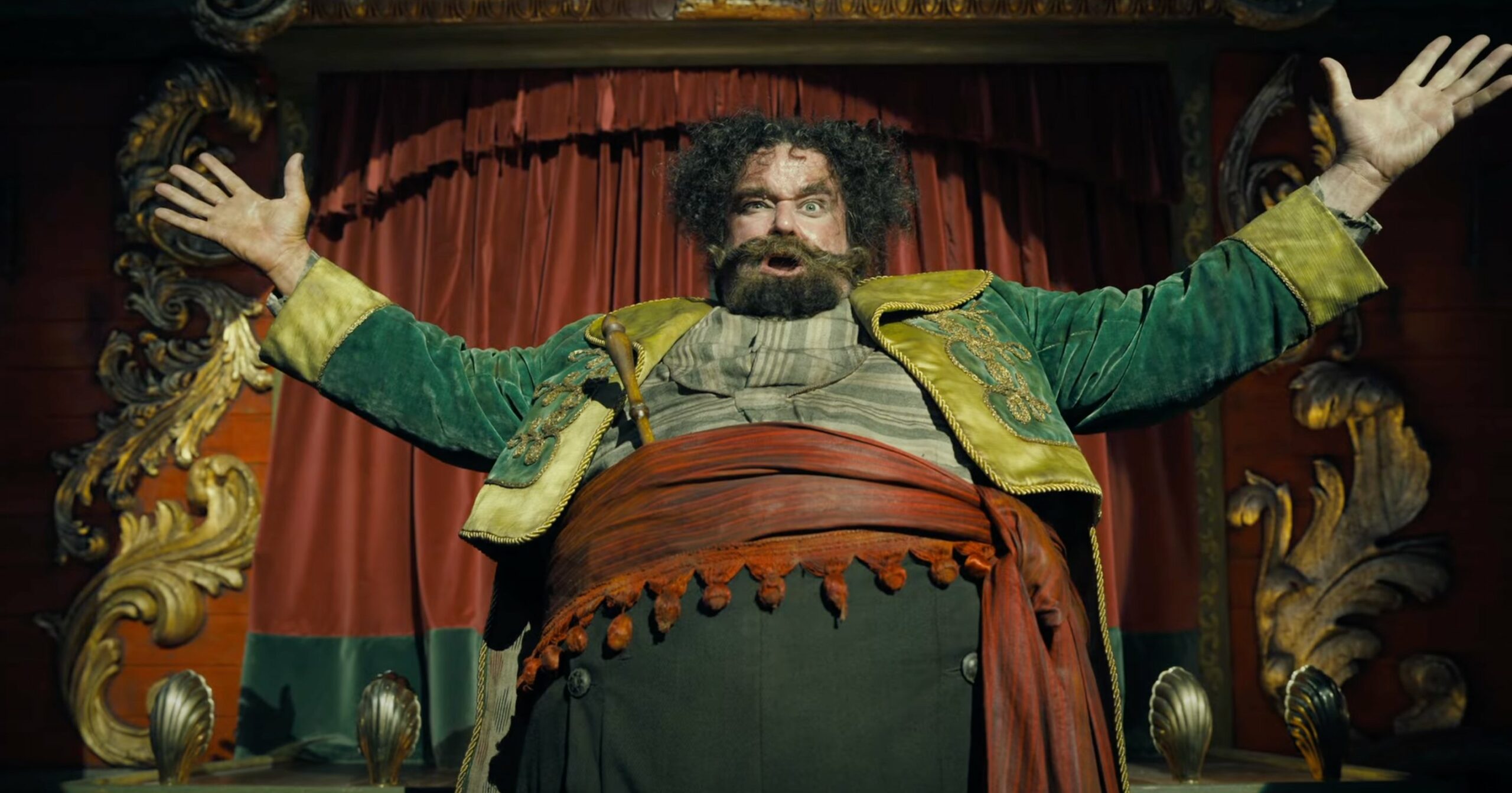 From the footage shown in the trailer, it looks like the film is effectively reminding audiences of their love for the animated classic while also providing its own take on it.

Along with characters from the original Disney film, the live-action Pinocchio will also introduce some new characters and give its own take on the story.

The film is slated for a September 8th release leaving us with a few days to gear up for the big premiere day.