The show is based on the true story of Ertugrul, the father of Osman I, the founder of the Ottoman Empire, and is situated in the 13th century. One of the most popular series, with a lot of positive feedback from fans all over the world.

The show has been well received in other countries such as Pakistan and Azerbaijan, although several countries. The series has a total of 448 episodes available to binge-watch on Netflix. Right, it appears to be a lengthy series. However, a large majority of individuals have already seen it. 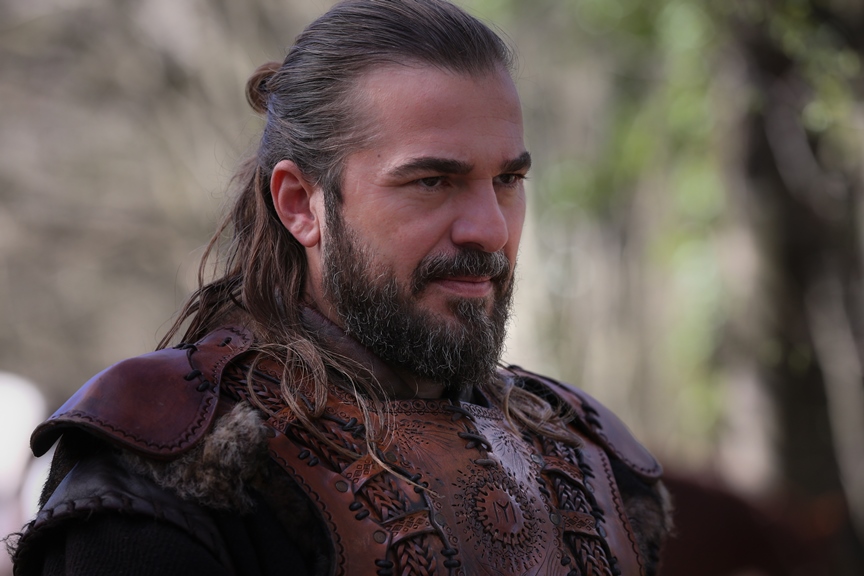 This amazing series came to light during the pandemic. Dirilis: Ertugrul has also been called a Turkish Game of Thrones. The show is one of Turkey’s most popular television broadcasts, and it reflects Erdogan’s and his party’s ideology. According to professor Burak Ozcetin, “They are, in a way, rewriting the Ottoman history for the current Turkish public.”

Pakistan’s Prime Minister, Imran Khan, complimented the show in public and encouraged Pakistanis to watch it. Also, requesting that the state-owned Pakistan Television Corporation (PTV) dub and broadcast the Turkish series in Urdu. The series can also be found on YouTube. Let’s talk about how the show made it into the Guinness Book of World Records and how everyone is applauding it. According to speculations, the historical and thriller series has been named the best dramatic work ever in the ‘Guinness Book of World Records.’ ‘The series Resurrection #Ertugrul enters the encyclopedia #GuinnessWorldRecord as the best dramatic work in the history of global #Drama with views of 3 billion and has been translated into 39 #Languages around the world,’ according to the tweet post. Take a look at the tweet below.

The series Resurrection #Ertugrul enters the encyclopedia #GuinnessWorldRecord as the best dramatic work in the history of global #Drama with views reaching 3 billion and has been translated into 39 #Languages around the world.

On YouTube alone, the Urdu-language version of Ertugrul has achieved over 240 million views. It apparently has one of the top 50 most viewed channels on YouTube, breaking the record for most new subscribers in a month. Ertugrul’s YouTube channel also surpassed one million members after airing on Pakistan Television (PTV). 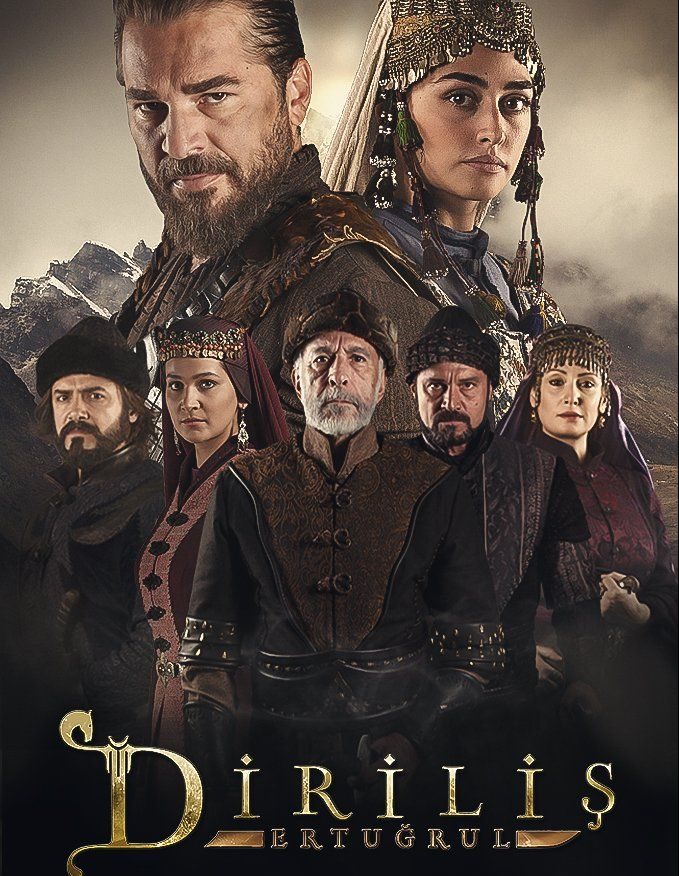 Following Its Guinness World Record, Anoushey Ashraf Made A Statement For ‘Ertugrul’

Anoushey Ashraf, a well-known Pakistani actor and VJ, is known for her unconditional support for the Turkish series Dirilis: Ertugrul. She congratulated the cast and the entire series after learning that it had been welcomed into the Guinness Book of World Records. ‘Super well made!’ she said in response to Diva Magazine’s post.

Adding, ‘Amazing depiction, storytelling, camera work and acting that promotes work on from this side of the world on an international level. Cinemas/art brings us so much closer to everyone. May we get to see more Turkish, Iranian, Lebanese and even work from Egypt in the coming years and May we export our best stuff there!’ Watch the post below!

Well, the series performed quite well, and it is still quite well-known. Do let us know what you thought of the entire series if you’ve watched it.