Did You Know Kaley Cuoco Dated This Celebrity? Full List is Here

Kaley Cuoco is most popularly known for the portrayal of Penny in Big Bang Theory, although she has been in the limelight since her teenage years. This means that all of her relationships, including the ones she had as a teenager, were publicly known. 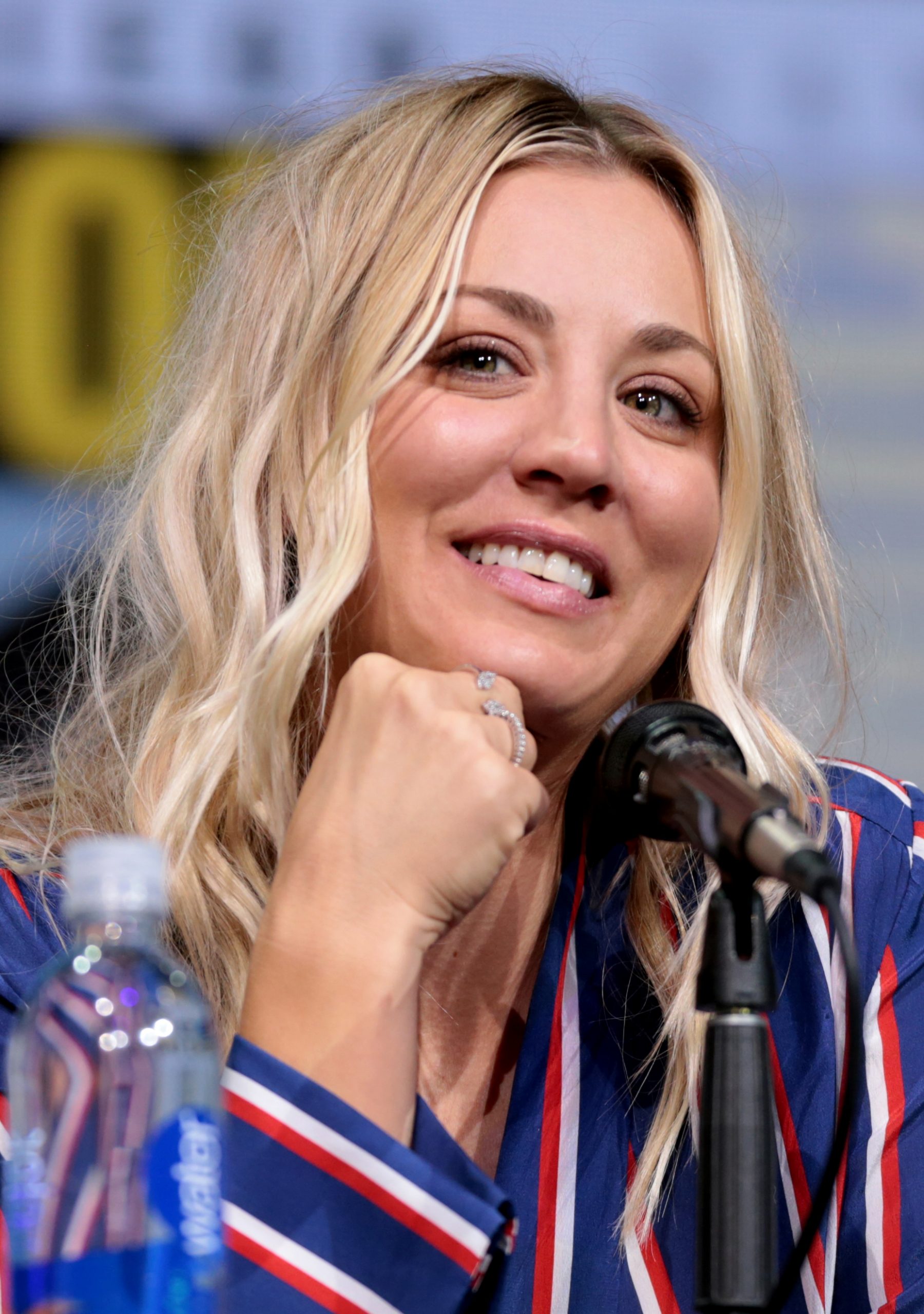 If Kaley has anything in common with the character Penny, it is their rich dating history. The search for true love has had Kaley date famous names from the industry, including her costar from the Big Bang Theory, Johny Galecki, and Henry Cavill, the actor who played Superman. She ended up getting married twice, both of which ended in divorces.

Seen together with other big names landed her in many headlines over the years. Although Kaley never spoke about most of her relationships, many of them were apparent through forms of PDA or public appearances. Let us take a close look at the prominent or famous relationships Kaley had over the years and who her partners were.

Kevin Zegers was also a fellow actor. Both of them were early in their careers when they fell for each other. Their teenage romance did not last long. It left the fans brokenhearted when they broke up. Kaley was only 18 years old when she started going out with Thad. The duo was in an on-again-off-again relationship. They also starred together in 8 Simple Rules for Dating My Teenage Daughter. By the time Kaley was 19-20 years old, she fell head over heels for Jaron Lowenstein. The feeling was mutual as Kaley and the then 44-year-old singer dated for a year. They were often seen posing together at red carpet events before they decided to end their romance. It was around that time Kaley landed her role as Penny in The Big Bang Theory, which skyrocketed her career as an actor. 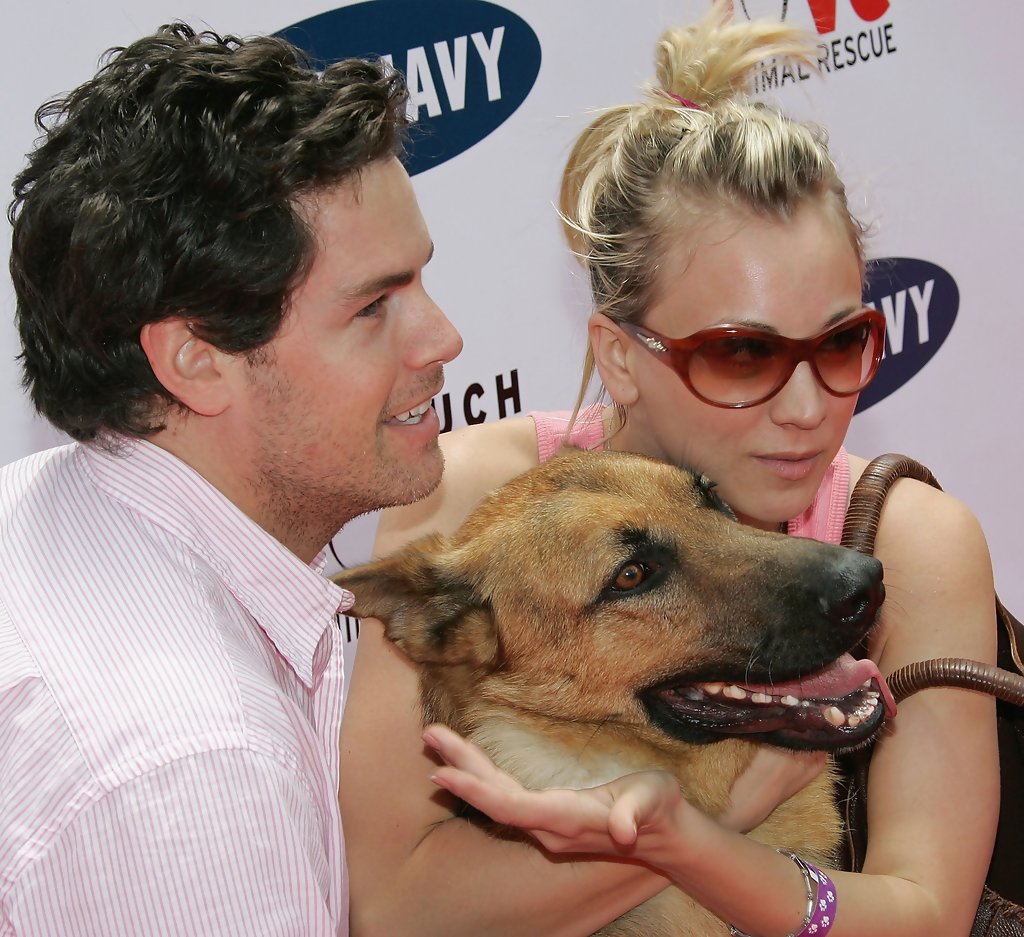 This relationship was not confirmed openly by the couple but they were rumored to be dating in 2008. They both met while filming for the Killer Movie. This was probably the most talked-about relationship of the couple even though they never disclosed it. The couple’s characters were on-screen lovers who even got married in the 10th season of the series.

She went on to say that ‘We were so protective of ourselves and the show and didn’t want anything to ruin that.’ Kaley claimed to be ‘best friends’ with Galecki in 2015, several years after the breakup happened, making us believe that ex-lovers can be friends.

After taking a year’s break from publicly dating anyone, Kaley fell in love with an addiction specialist, Josh Resnik. Resnik proposed to her ‘during a quiet night at home’ according to a source. However, their love did not blossom for long as the couple ended their engagement four months later. Kaley certainly has a liking for musicians. Christopher French, a musician, and Kaley dated for about a year. They also recorded a duet together called Somewhere Over The Rainbow to benefit the Human Society. French later got married to Ashley Tisdale and have a baby girl with her named Iris.

In March 2012, Kaley’s relationship with the lead singer and bassist of the rock band Pepper became apparent. They first went public with the PDA at a Lakers game in Los Angeles. This couple too dated for around a year before calling it quits. Ryan was a professional tennis player. They got engaged in September of 2013 after only three months of being together. The happy couple went on to get married in December. However, they split up after about 21 months of being together. Later on, Kaley talked about the relationship and how Ryan ‘completely changed’. This left her thinking that she would never ‘get married again.’ Kaley went on to express how the word marriage got ruined for her, she said ‘my ex ruined that word for me’. Finalizing the divorce caused Kaley to pay up around $165,000, she also covered Ryan’s attorney fees.

After her marriage ended on poor terms with her ex, Kaley found comfort with Henry Cavill. The English actor, who played the role of ‘Superman’ swooped Kaley right off her feet. However, merely ten days later after their dating news came out, the couple ended the relationship and parted ways. A source told news outlets that ‘things fizzled up as quickly as they heated up’. Cook and Cuoco first met at a horse show in 2016, a few months after Kaley’s public split with Sweeting. The couple dated for around a year and a half before Cook went down on one knee and asked Kaley to be his wife. The couple got married and spent a happy three years together. Cook even penned a tribute for Kaley on their third anniversary. He said that he couldn’t wait for a ‘million more years’ of togetherness. However, a few months later, the couple released a joint statement declaring their divorce. The statement said that their lives were moving in ‘opposite directions’.

Although Kaley has had many partners over the years, she has only spoken publicly about a few of them. Whether it was about her relationship with Galecki or her failed marriages, she mostly kept it private.

However, keeping relationships private for someone as popular as Kaley can be a difficult task as actors and actresses are rumored to be dating anyone they are seen with. Cameras are always following them around making it impossible to keep certain aspects private, especially if the person they are with is also a celebrity.

We hope that the failed relationships do not make Kaley give up on the idea of love and that finds her ‘happily ever after’ soon, just like her character Penny did in The Big Bang Theory.