Now that we have said it out loud, it’s obvious that you are craving more details, right? In that very case, allow me to do the honors and to tell you everything that we so far have on season 2 of the show.

Dexter: New Blood was a massive hit. For fans, this calls for a new beginning, and hence, they are eager to figure out what happens next. 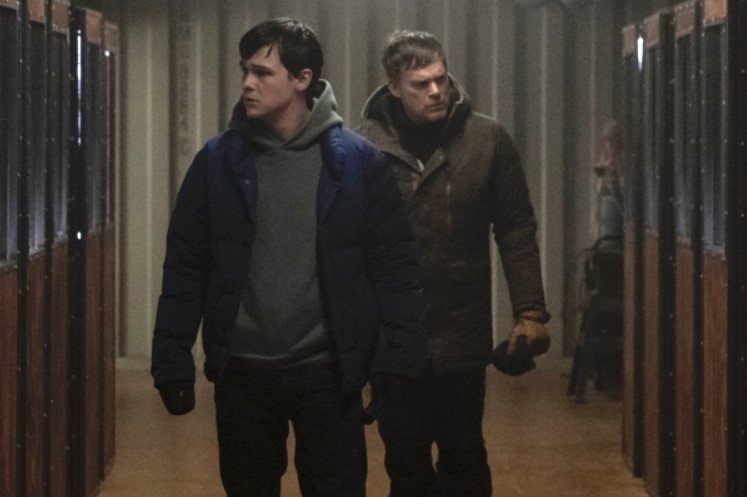 Speaking of the season finale of the show, it gave us closure on Dexter. More than 2.34 million viewers have watched the show across all platforms. On December 19th, Dexter broke many other records making it one of the biggest Showtime series of all time.

The twist of Dexter: New Blood was heartbreaking and amusing, all at the same time. However, we couldn’t have a better ending to the show than what we had. Moreover, we all knew that Dexter Morgan had to die and it was destined.

Dexter: New Blood within a month and a half garnered 8.2 million viewers.

The last episode “Sins of the Father”, was enough to give us additional information that the story isn’t over yet.

From the end, it was pretty much evident that there is more to it. 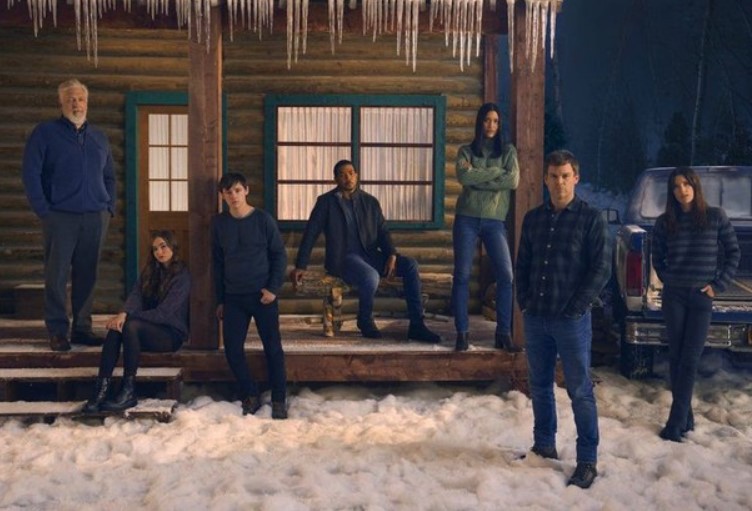 “Dexter: New Blood is a limited series and any further discussions of Dexter will have to wait until we finish airing the limited series and see where we are with our stories and our characters,” Gary Levine, Showtime’s President of Entertainment said in an interview.

Furthermore, he added, “Dexter: New Blood was really designed to have a proper conclusion to the series, and I believe we will deliver that in the best possible way.”,

Season 2 is under discussion.

Showtime is yet to give their word on officially announcing Dexter: New Blood Season 2. However, from the end of Season 1, it is certain that the show will return. 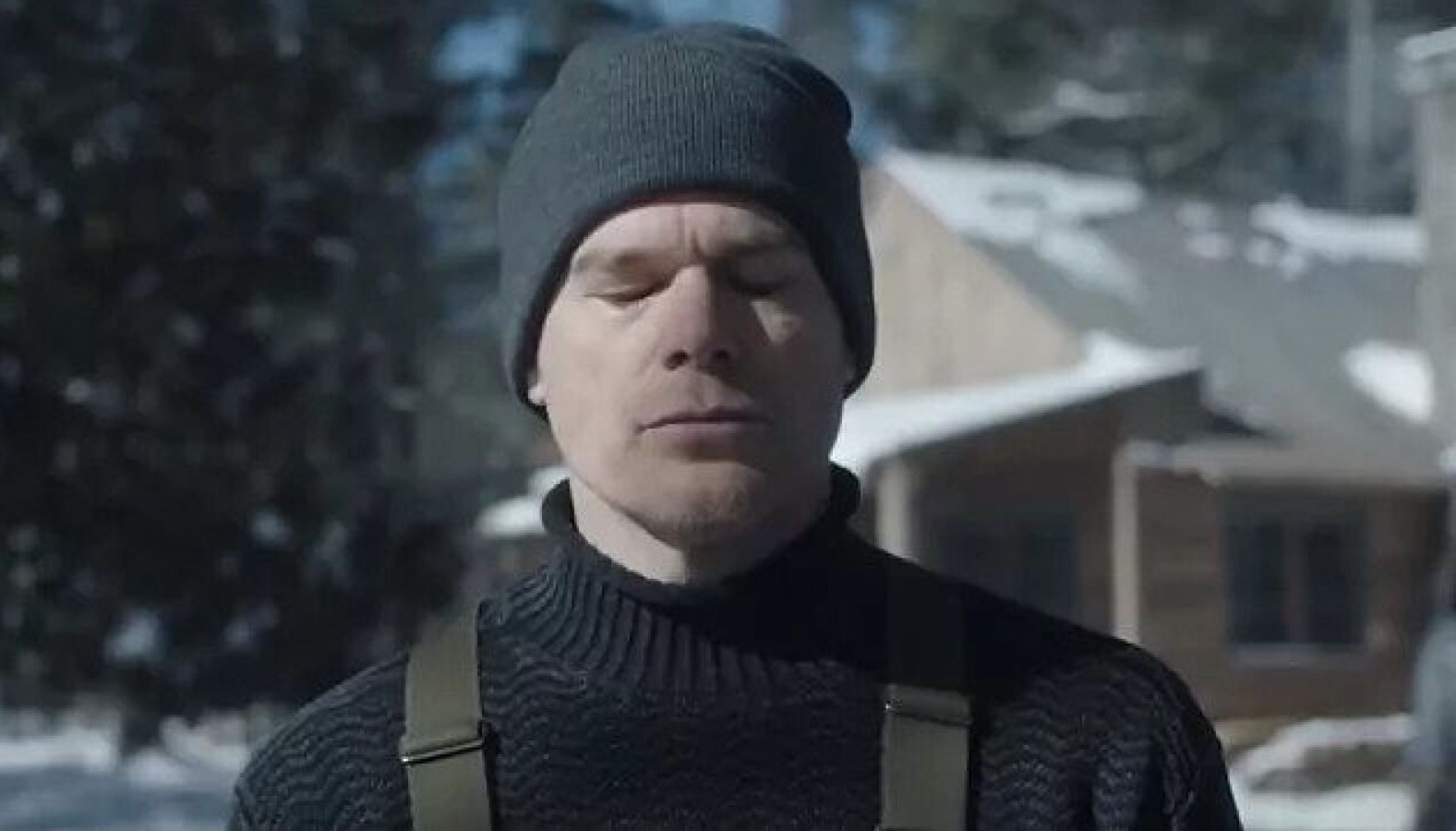 Clyde Phillips, during an interview, spoke about how he is looking forward to onboarding the ship if he is asked to return back in Season 2.

Scott Reynolds, the original series writer of the show tweeted.

“Hey, #Dexter fans – I’m gonna have an EXCITING #DexterNewBloodannouncement to share early Monday morning. I can’t wait to share with all of ya!”

Hey #Dexter fans – I’m gonna have an EXCITING #DexterNewBlood announcement to share early Monday morning. I can’t wait to share with all of ya! pic.twitter.com/MOjsOeM5ZU

Dexter always had an unexpected return to the series earlier but Clyde Phillips speaks otherwise.

After New Blood’s finale, where Clyde was shot by his very own son, he guarantees that there is no scope for him returning back.

“I have three words for you: Dexter is dead,” he said.

“I wouldn’t do that to the audience. It would be dishonest. Here, there is no question that this is the finale of Dexter. Dexter is dead.” 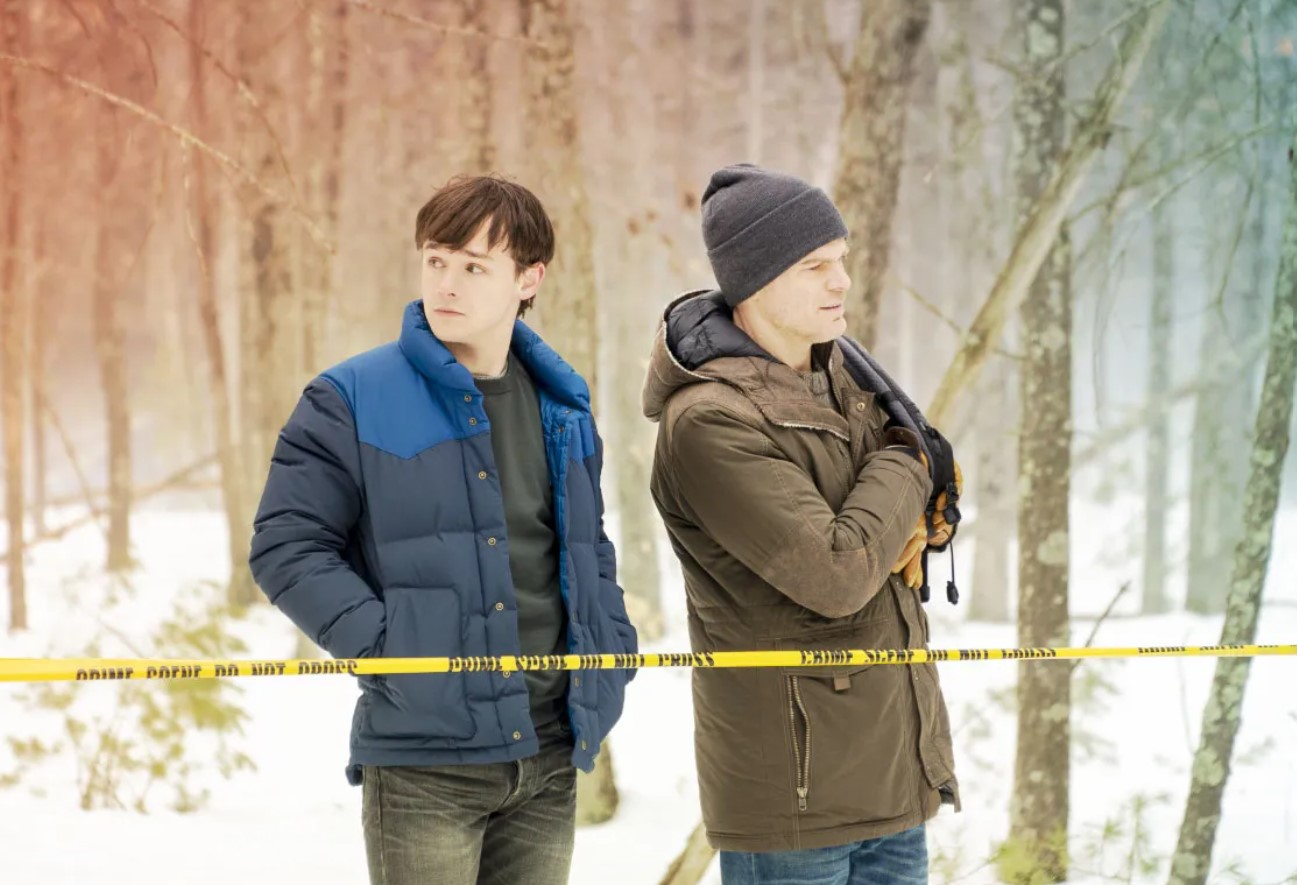 Therefore, we should be ready to expect some new faces and old ones to reprise their role in the second season.

Alano Miller aka Sergeant Logan will also not come back. The ones we can expect to return are Jack Alcott, Julia Jones, and Johnny Sequoyah.

Additionally, Clancy Brown could be returning as well.

Well, that states all the possibilities, doesn’t it? What are your thoughts?