There is a possibility that Kendall Jenner and Devin Booker may have been on a tropical vacation at the same time.

It was reported that the former couple, who have been sparking reconciliation rumours since they split up in mid-June, posted photos and videos on Instagram that showed striking similarities in their vacation locales. 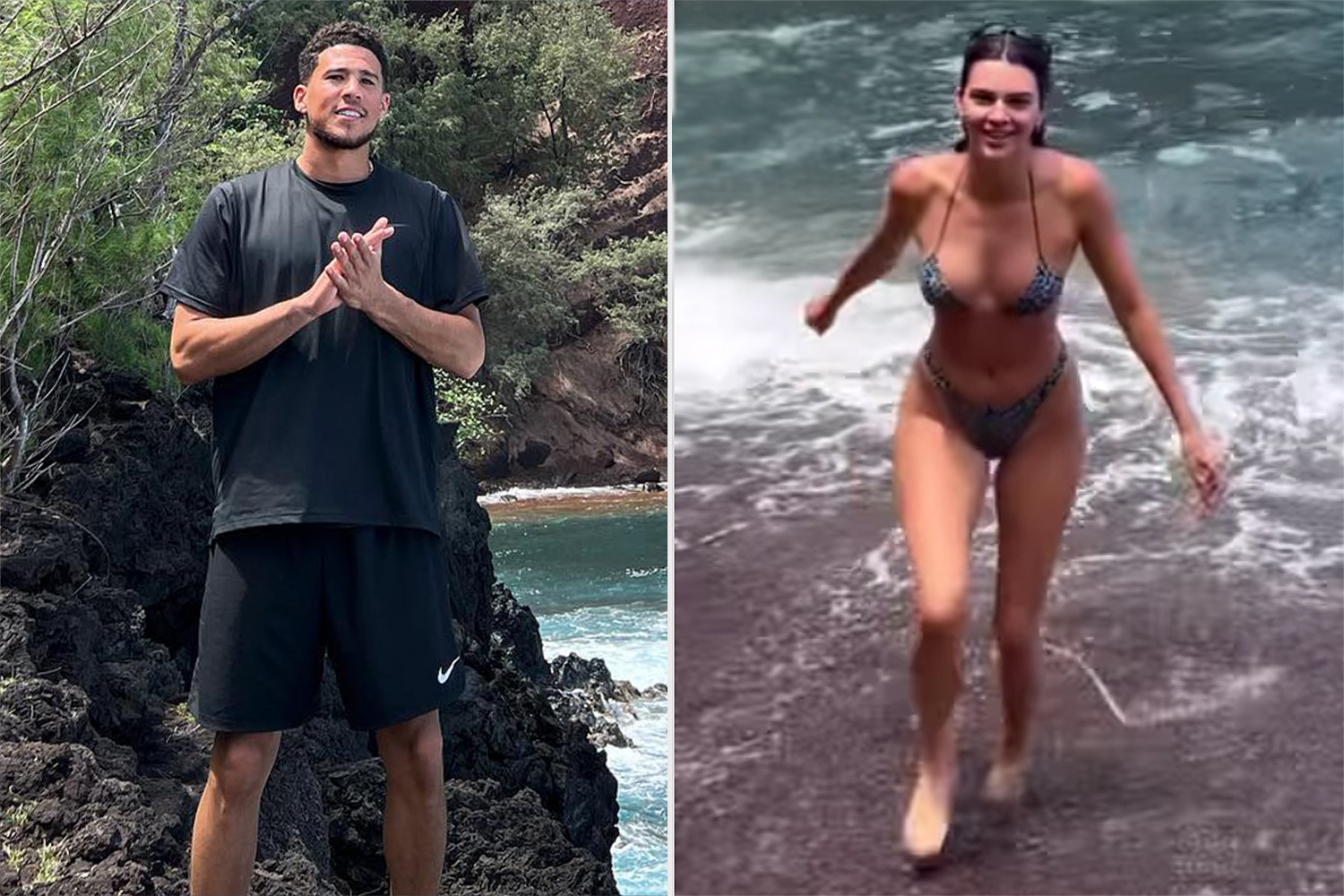 The Duo Shows Various Scenes From A Tropical Vacation

The model posted a few pictures on July 14 that depict various scenes from a tropical getaway, including one in which she emerges from the ocean with a male figure wearing a snorkelling mask in the background. It is unclear whether it is the NBA player in the background. 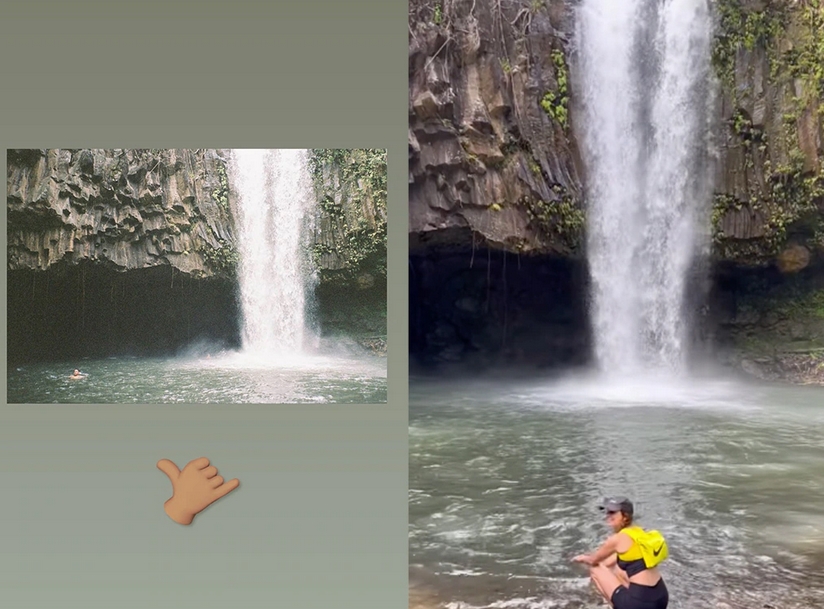 A picture of a waterfall was also shown on Booker’s Instagram Story Thursday, as well as a shaka sign emoji underneath the image. In an Instagram video that Jenner posted, she posed in front of a picturesque backdrop while smiling near cascading water while posing in front of the picturesque setting.

As a result of the speculation surrounding the two, it has now culminated in rumours that they will travel together in the future. They were seen together at Malibu’s Soho House in late June, where they sat outside on the terrace. 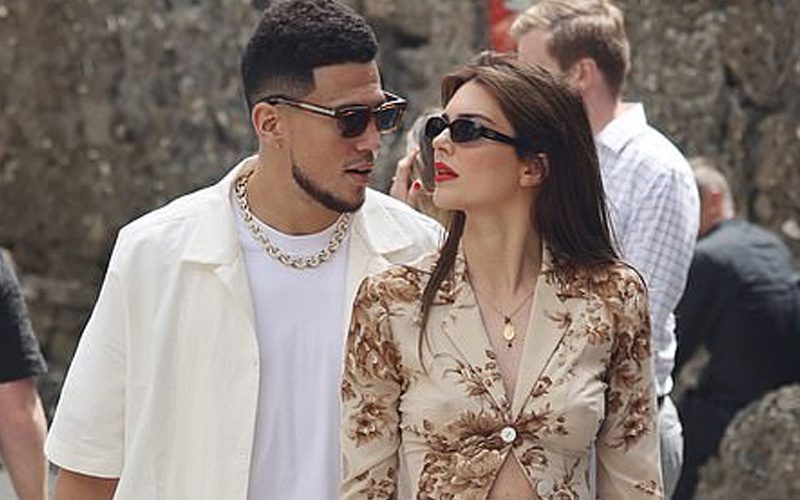 Booker was a guest at 818 Tequila’s founder’s friend’s wedding in July, and she shared a picture of her with another guest on social media. And some fans think it could be the 818 founders themselves.

As seen in the image, Jenner donned a floor-length green gown that she shared on her Instagram story. Jenner cropped the picture at her neck, but a man stood behind her with his hand on her waist.

Who Is Kendall Jenner?

There was no more evidence on the wedding day to confirm that Booker, 25, was, in fact, Jenner’s wedding date, but sightings at the event seem to prove that he was the man who attended the wedding.

She has grown up on a reality television show with her family, “Keeping Up With The Kardashians,” and she has become a fashion model and a reality star. Aside from appearing on the covers of Love and many international editions of Vogue, she has also walked for Victoria’s Secret and acted as a brand ambassador for Estée Lauder’s multimedia ad campaigns.

In addition to Harper’s Bazaar, Jenner has also appeared on the cover of Interview, Paper, and Vogue and in editorials for Interview, Paper, and Vogue. Among the many high-profile shows she has walked in, she has walked the runways of Chanel Haute Couture, Marc Jacobs, Fendi, Balmain, and many others. The Forbes list of the world’s highest-earning models in 2018 listed her as the highest-paid model in the world.

Kendall and Devin have arranged many trips on their schedule in the coming months, so this beachside vacation likely was just one of them. Would you mind sharing your thoughts on the matchup between them?