No brownie points for guessing who is joining the ‘Blade’ Reboot!

Delroy Lindo, the Veteran actor is going to join the star-studded cast of ‘Blade’ reboot. The Disney and Marvel Studio’s ‘Blade’ reboot also has Maheshala Ali, the Oscar winner.

The news was confirmed on Saturday. Disney has led out the word about Lindo and how he will play a very significant role in the upcoming reboot. 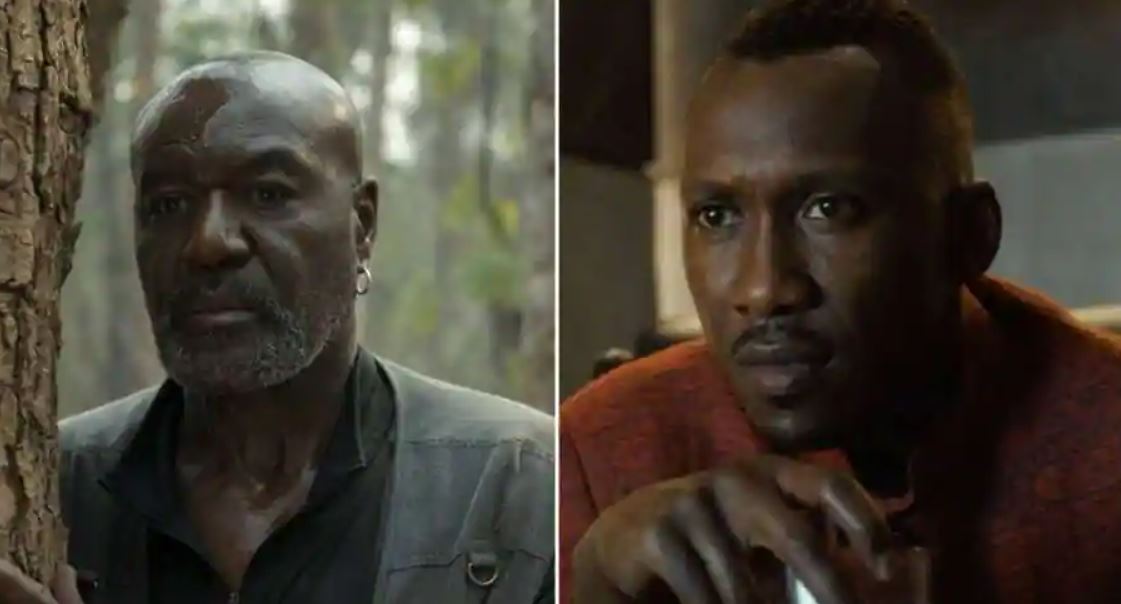 The Tomb of Dracula, the comic book from 1973 pictured Blade’s first appearance. Marv Wolfman serves as the writer.

Half-mortal and half-immortal vampire, Blade, wants to save the world from vampires. He wants to do it because he wishes to avenge his mother. She was killed by a vampire while she was giving birth to him.

Osei-Koffour will count as the first Black woman to write a Marvel feature film. Furthermore, Tariq is the 6th in-line as the ”person of color” to count as the director.

At the current moment, the character details related to Lindo aren’t out. However, going by the speculations, he could role as Jamal Afari and there is a very fair chance that this can happen.

Jamal Afari is the person who made ‘Blade’. He raised him, nurtured him, as well as was his mentor.

Jamal Afari is Black in the comic, however, the ”Blade” adaptation from 1998 stars Wesley Snipes. That’s not all. The character was also renamed Abraham Whistler and was cast along with Kris Kristofferson, the white actor. 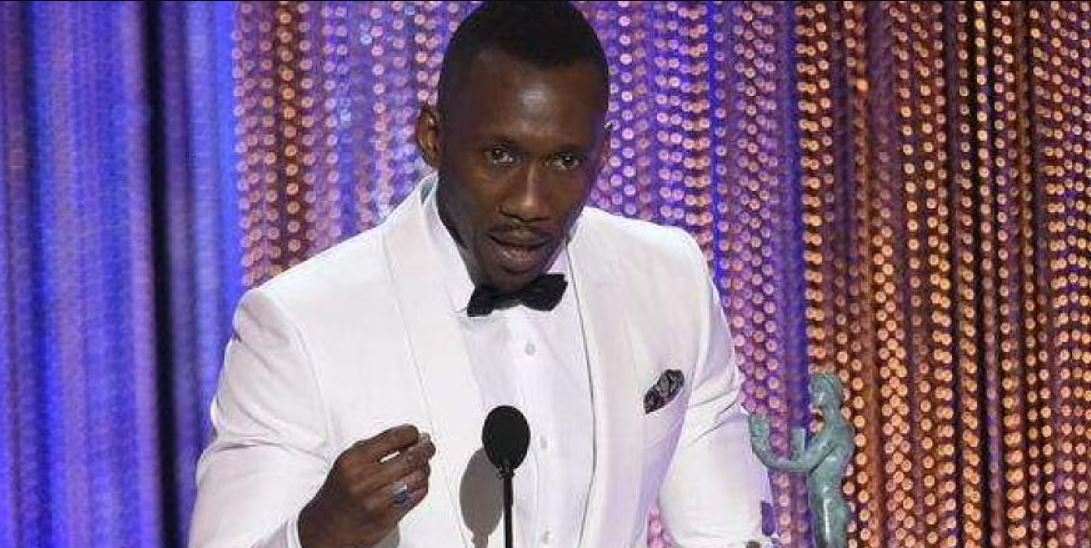 Right now, Marvel has not led out any statement that concerns the release date of Blade. However, it is expected to release in 2023, Fall.

Netflix’s “Da 5 Bloods” will have Lindo in collab with Spike Lee. The ”Anansi Boys”, Neil Gaiman’s next series, that will stream on Amazon will also star Lindo. In addition to that, he will also debut as a director in ”Jabari’s People”.

Gone in 60 seconds and Get Shorty stars, Lindo, in key roles. Clockers, Malcolm X, and Crooklyn are Lindo’s work with Lee, the filmmaker.

Ali’s voice at the end of Eternals could be heard in the post-credit scene. Lindo is the first actor to be a part of the project after Ali. 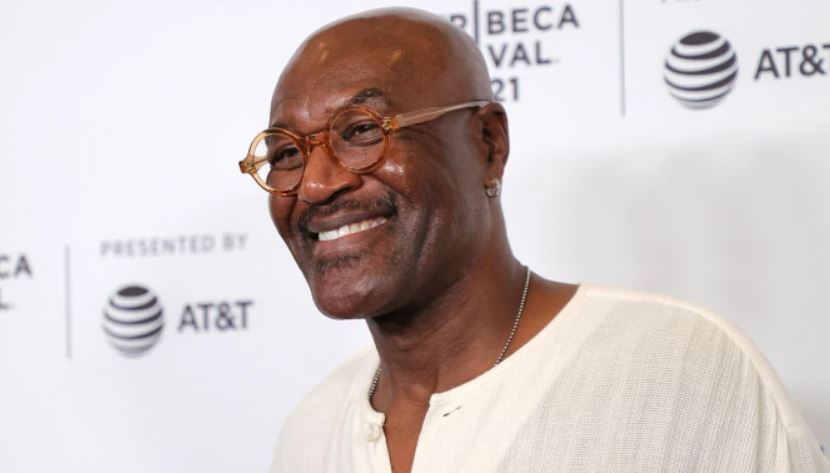 The shooting will commence in 2022.

What do you think about Lindo’s role in Blade’s reboot? Tell us!