Continue reading if you’re interested in learning more about Defending Jacob Season 2’s renewal. Let’s go over the basics of this series before we get into the heart of it. Defending Jacob is an American crime drama streaming television miniseries, based on the 2012 novel of the same name by William Landay, produced by Apple TV+.

Mark Bomback created and scripted the series, which was directed by Morten Tyldum. It aired from April 24, 2020, to May 29, 2020, and consisted of only 8 episodes. 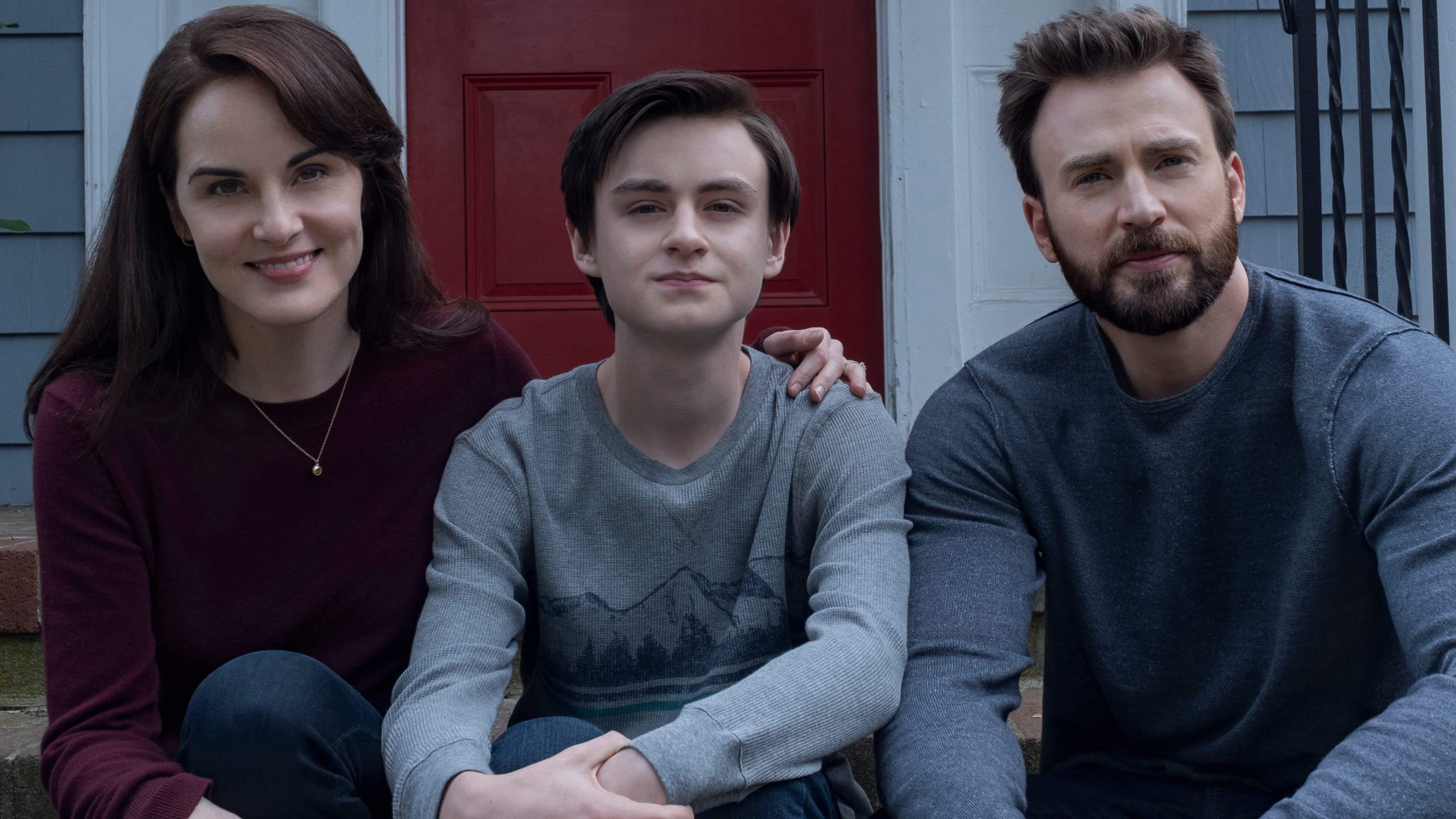 Defending Jacob follows a family as they struggle with the possibility that their 14-year-old son is a murderer. Critics appreciated the series’ ambiguity, emotional weight, and performances (particularly those of Evans, Dockery, and Martell).

After the conclusion of Season 1 alot of viewers are hoping to have another season of Defending Jacob. So let’s talk in detail and clear all the doubts that everyone has.

Let’s get to the topic right away. In some manner, we all already knew the answer to the renewal of Defending Jacob. ‘Defending Jacob’ isn’t being canceled, but it doesn’t appear that it was ever meant to be more than a one-season show. It’s described as a ‘limited series‘ by Apple. That implies there are just eight episodes and nothing else. 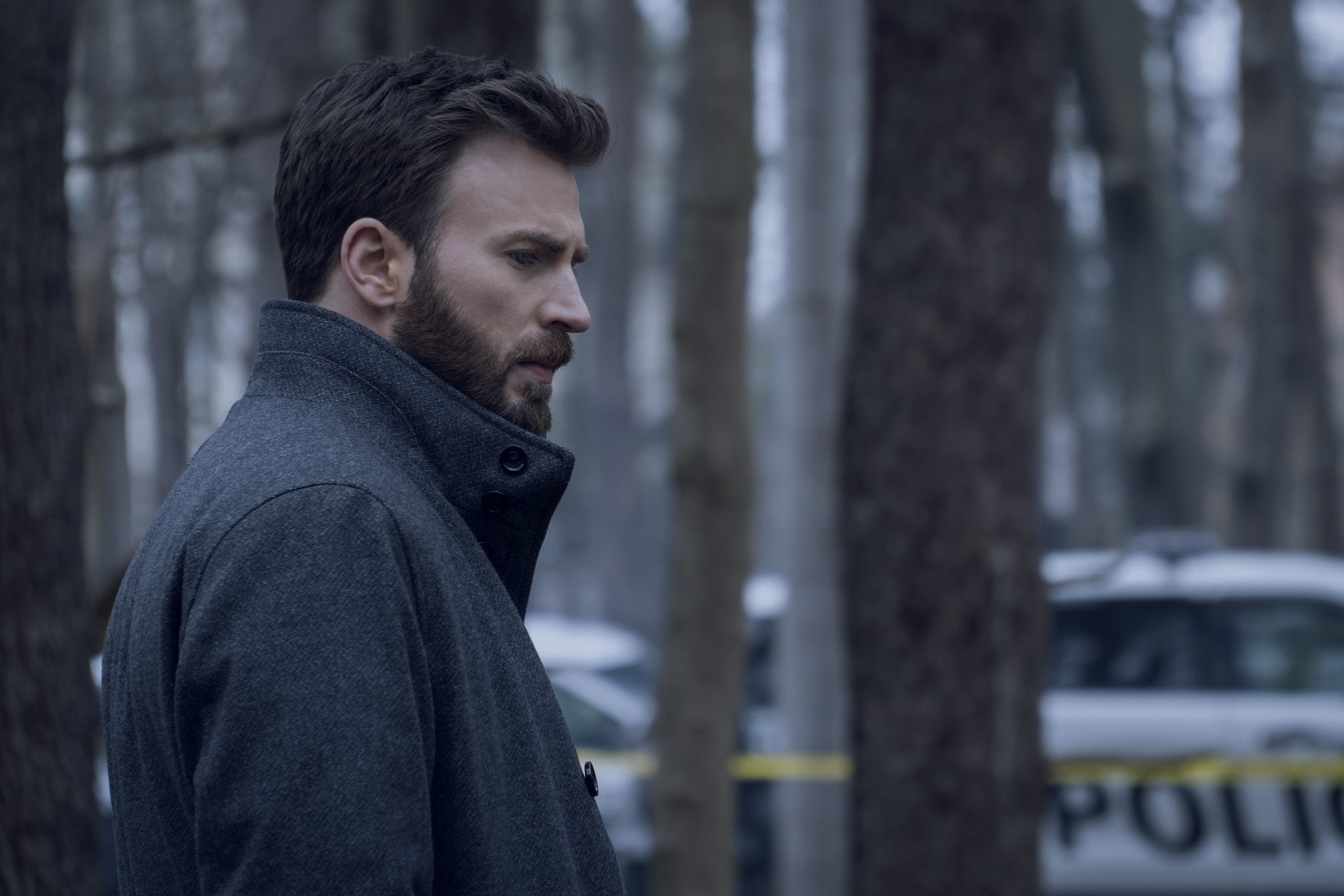 It’s a ‘Miniseries,’ as we previously stated. We all know that, with the exception of a few limited series, the majority of limited series do not receive an additional season. Only those episodes that are released in Season 1 cover the entire storyline of the show. Season 2 of ‘Defending Jacob’ just doesn’t seem likely.

The series was originally intended to be a stand-alone miniseries, according to executive producer Mark Bomback, and it reflects. The entire plot hinges around one primary mystery, and now that it’s been solved (almost), there’s not much else to proceed. 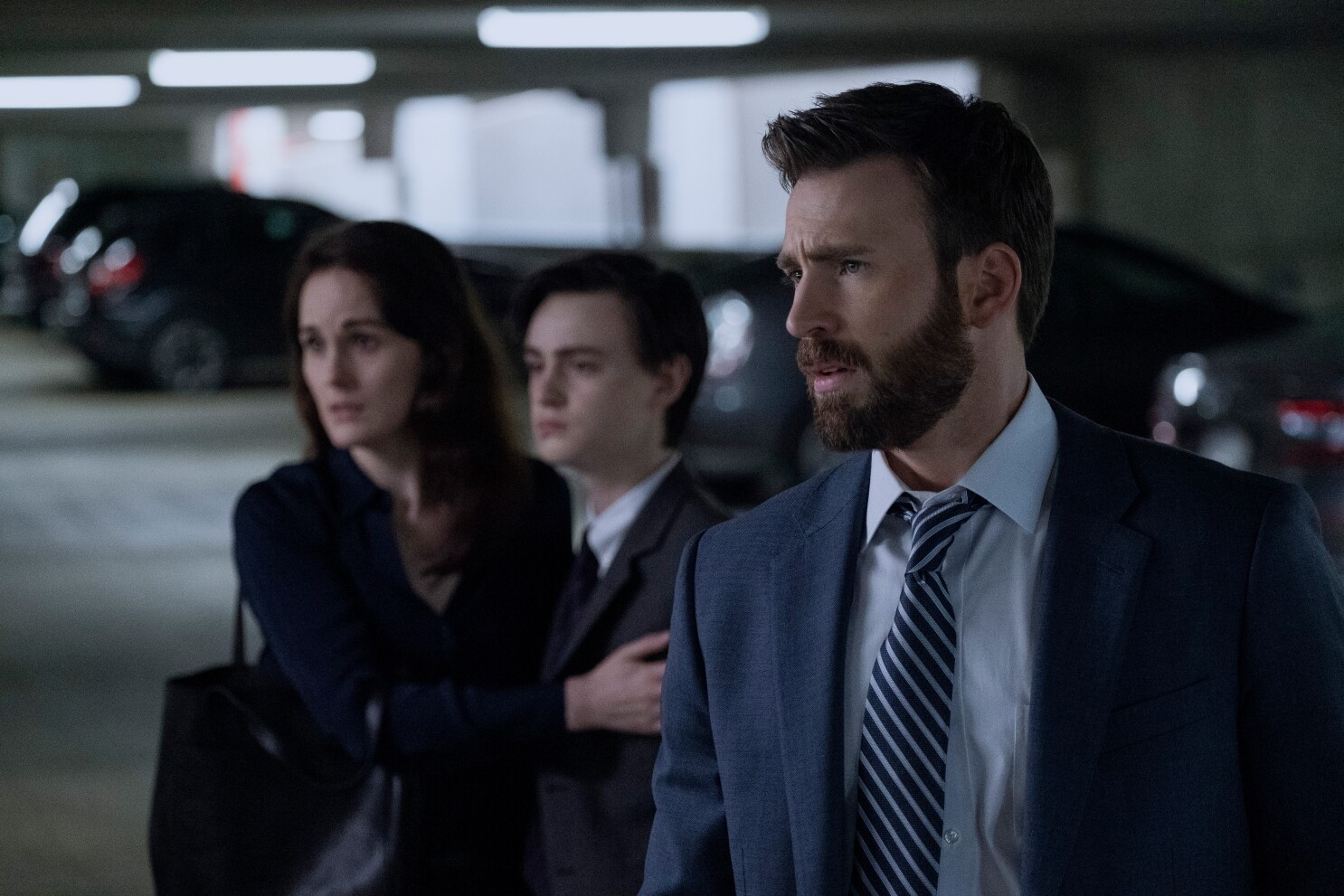 In terms of plot, Andy Barber could come back to work and become involved in a completely new case, all while dealing with the fallout from season one. Chris Evans, on the other hand, isn’t sure if he’d want to comeback for a second round.

The series’ tale has already been completed and resolved, and the mystery has been revealed. Still, viewers are clamoring for another season, possibly with a different tale. Long story short, there won’t be another Season of Defending Jacob. The ‘miniseries’ is concluded.

What Happened At The Conclusion Of Defending Jacob?

If you haven’t watched the show yet, this specific information will be a spoiler. Speeding in the rain, Laurie asks Jacob if he killed Ben, not having faith him when he repeatedly says no, lamenting that she’ll never know the truth. If that’s what she wants to hear, Jacob informs her he killed Ben. Laurie drives the car into an overpass. 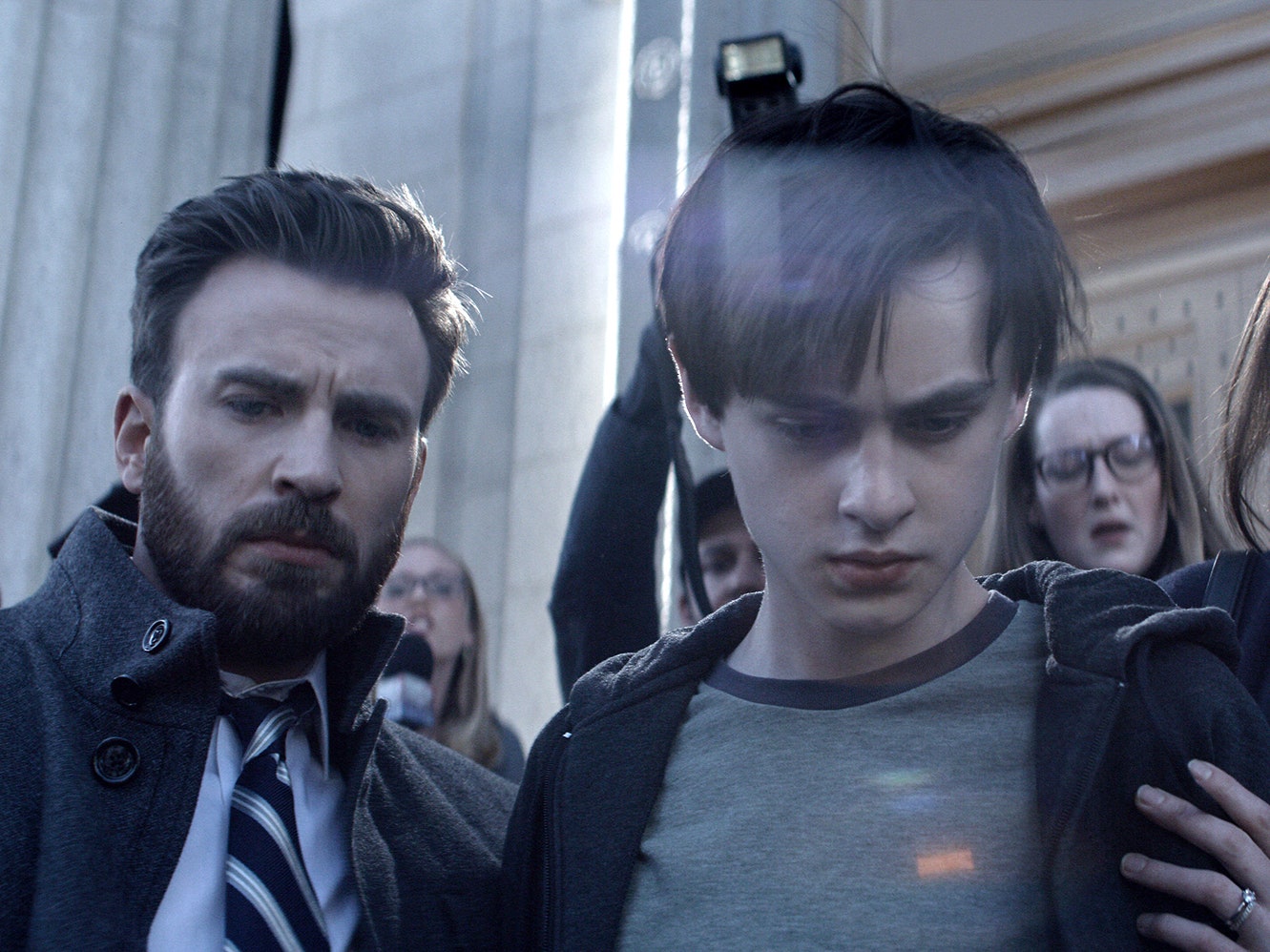 The grand jury trial that has set the tone for the drama turns out to be for Laurie, not Jacob. Andy claims that the crash was an accident, despite not knowing the truth.

Andy visits Jacob, who is in a coma, and Laurie, who is gravely hurt, after Laurie is cleared. He comes home alone and sits in Jacob’s room, reflecting.