Save the Date! September 2021 will bring you the end of ‘The White People’. The final season of ‘Dear White People’ is set to return on Netflix and we have all the latest details.

If you are with me and the caption intrigues you, keep going because this is going to be an adventure you might not want to miss out on.

Soon after the fourth season of the show was renewed, fans were on the top to hear more about the release date of the show and when can the audience expect it. The last season was released in August 2k19 and now, the 4th season is arranged already. 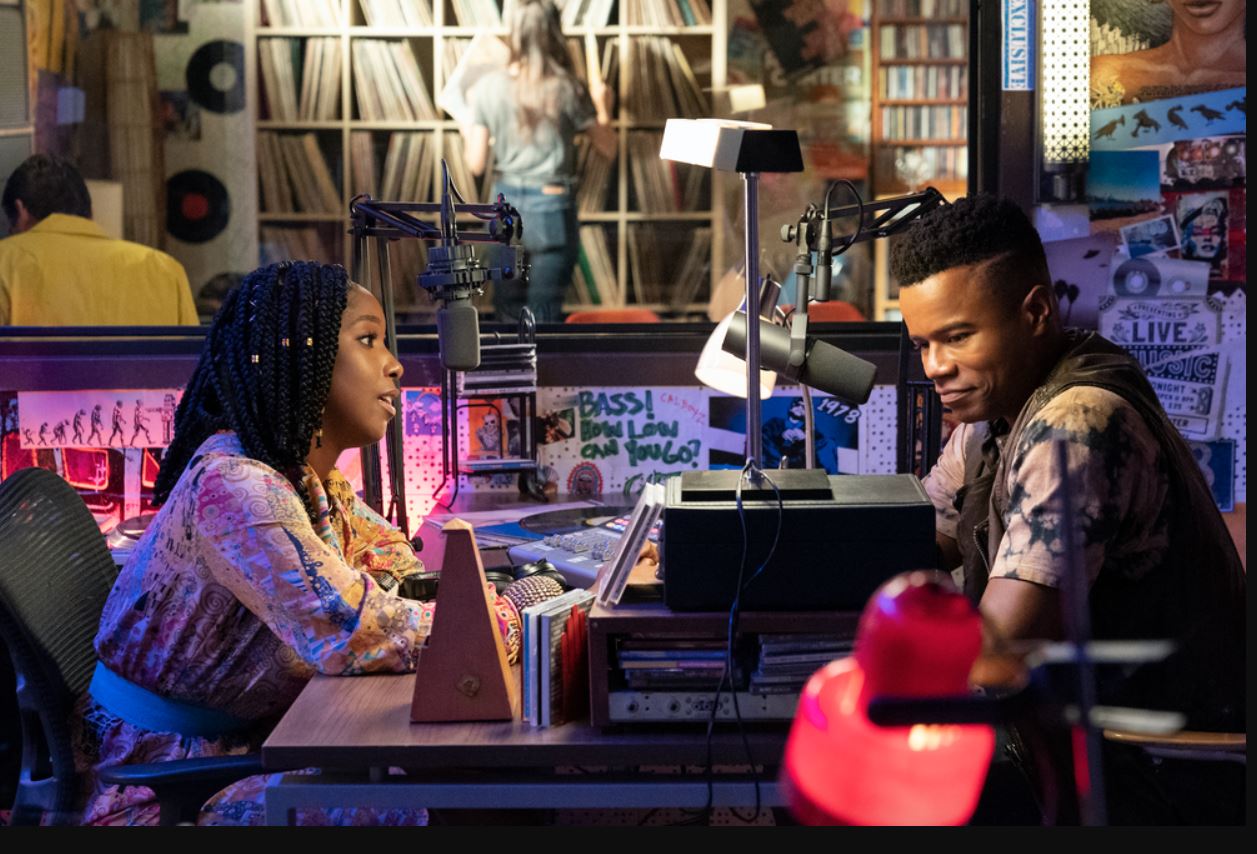 Fans are eagerly waiting to discover everything that the show is about to offer and we are equally thrilled to share them with you.

‘Dear White People’ is a Netflix drama/comedy based on a novel written by Justin Simien. The title alone gained the spotlight and was a subject of controversy.

Well, even after the controversies that came along, the show was very well received by the audience and critics. The satire that lies behind also welcomed praises and if you have watched the show already, you know the script is brilliant too. 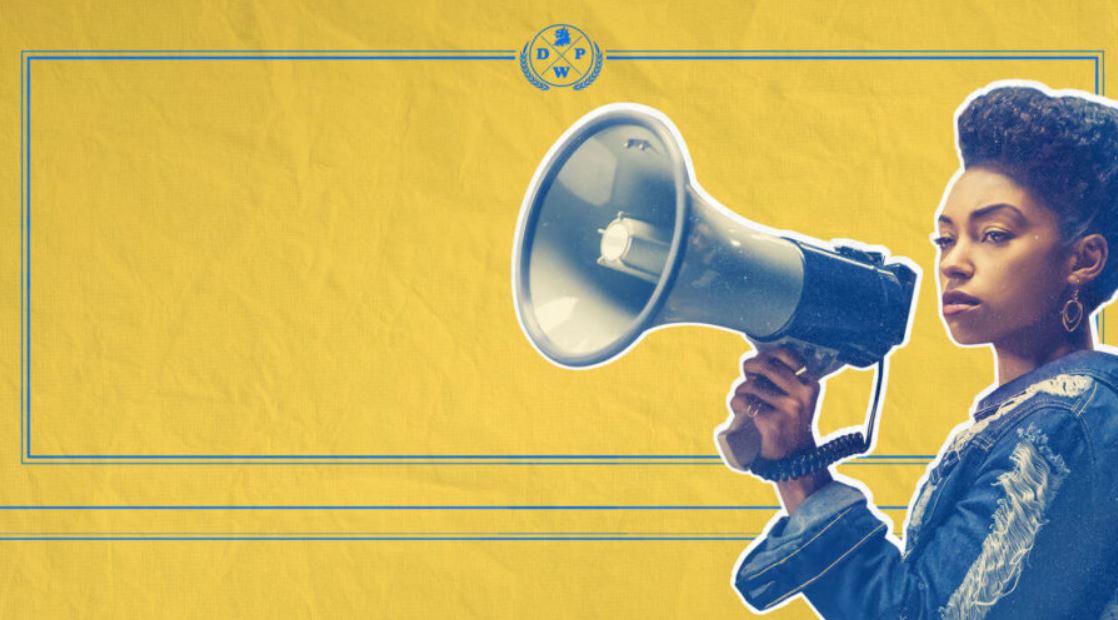 Thanks to the patience we have all been regulating for so long. There’s finally a release date for the upcoming allegedly the final season for Dear White People.

September 22nd, 2021 is when the fourth season drops on Netflix.

Here is the official announcement from Netflix.

The Cast and Crew

Holy cow we are always excited to find out the cast that will be joining the final season. Soon after the announcement, the list of the cast and crew was out. 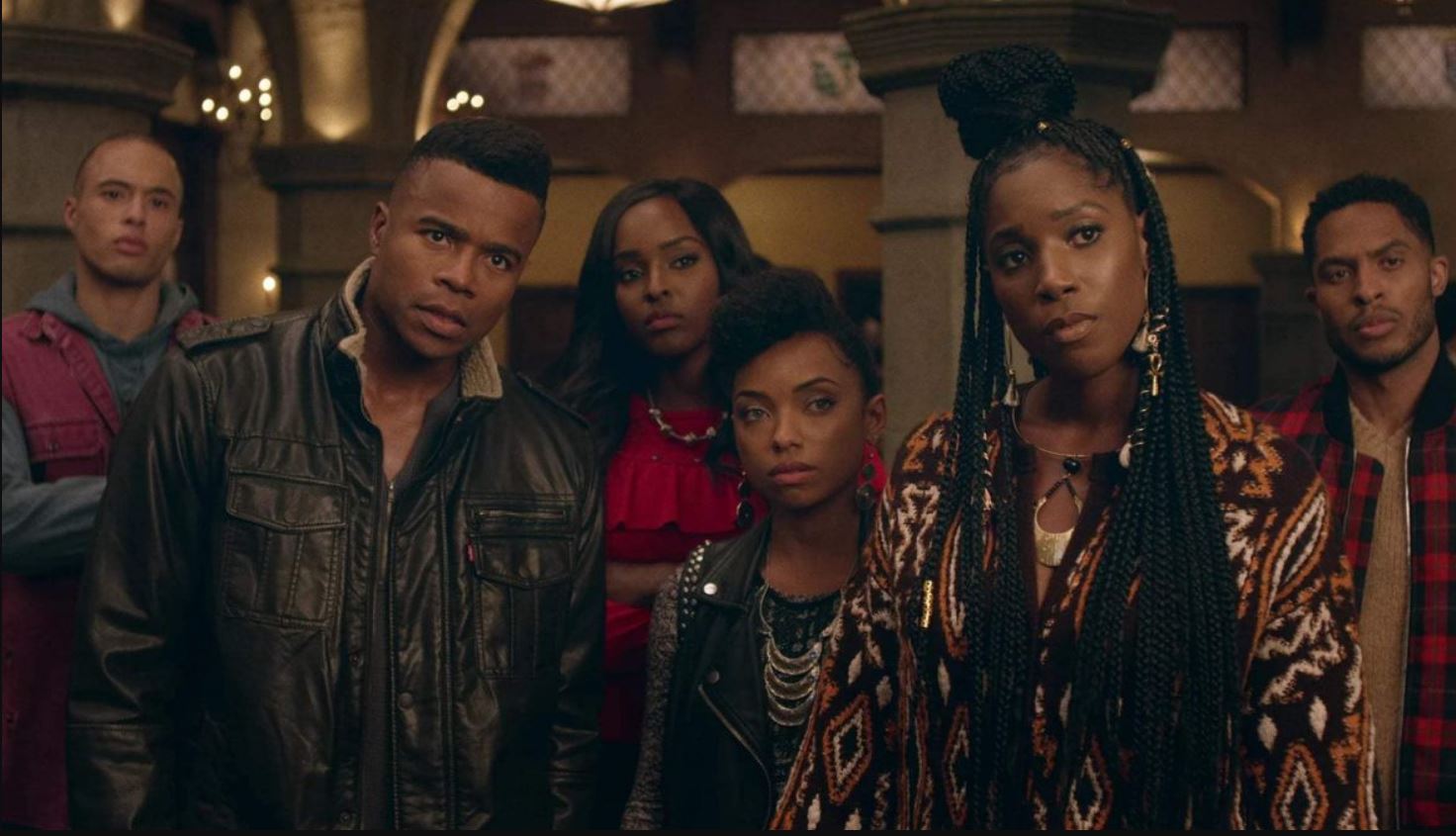 Netflix did the big reveal itself. You can expect the core cast to be back. Below is the list of official members of the show.

Jeremy Tardy who was Rashid Bakr for the last season of the show will not be returning in the final season. That’s sad.

Two new members who will be joining include Karamo Brown and Rome Flynn. 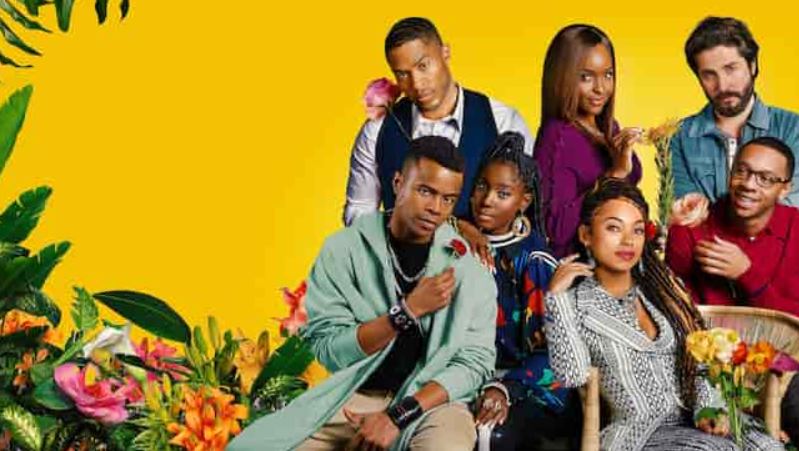